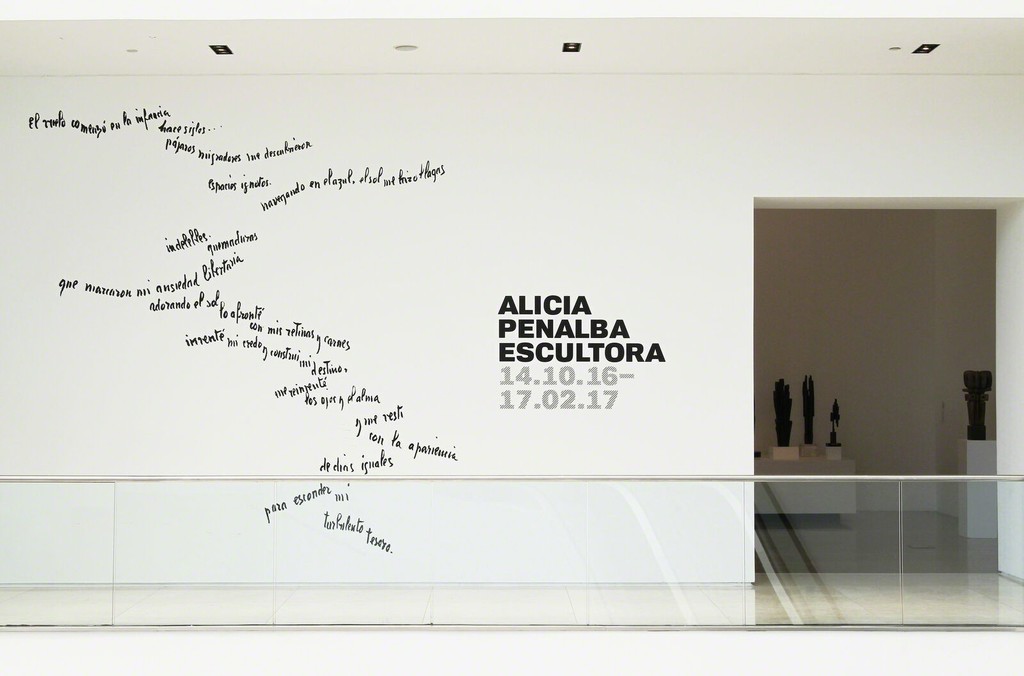 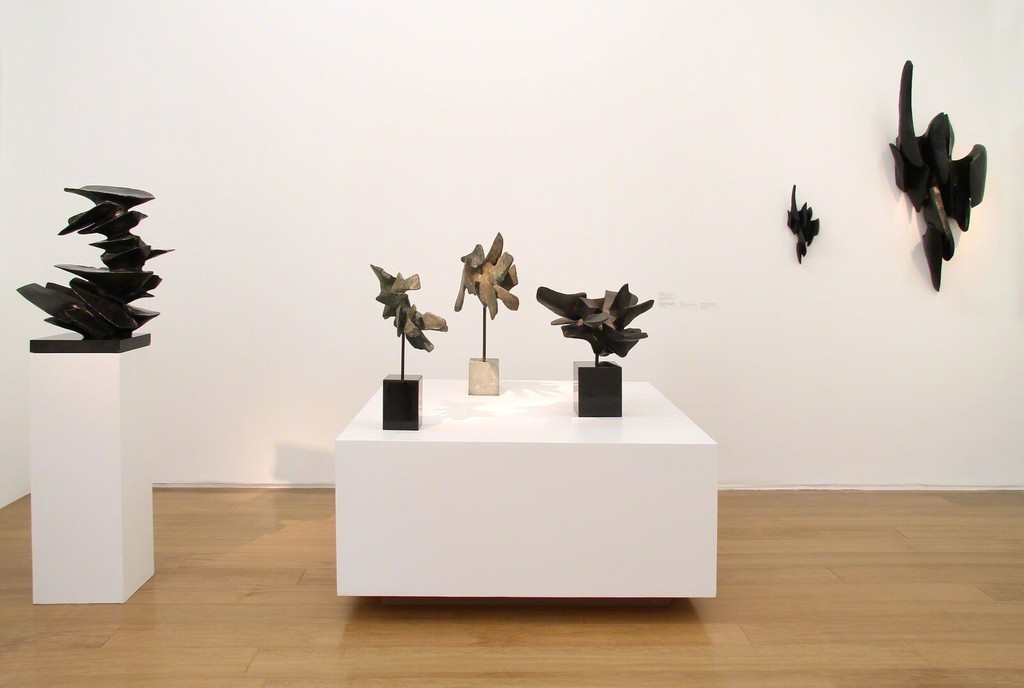 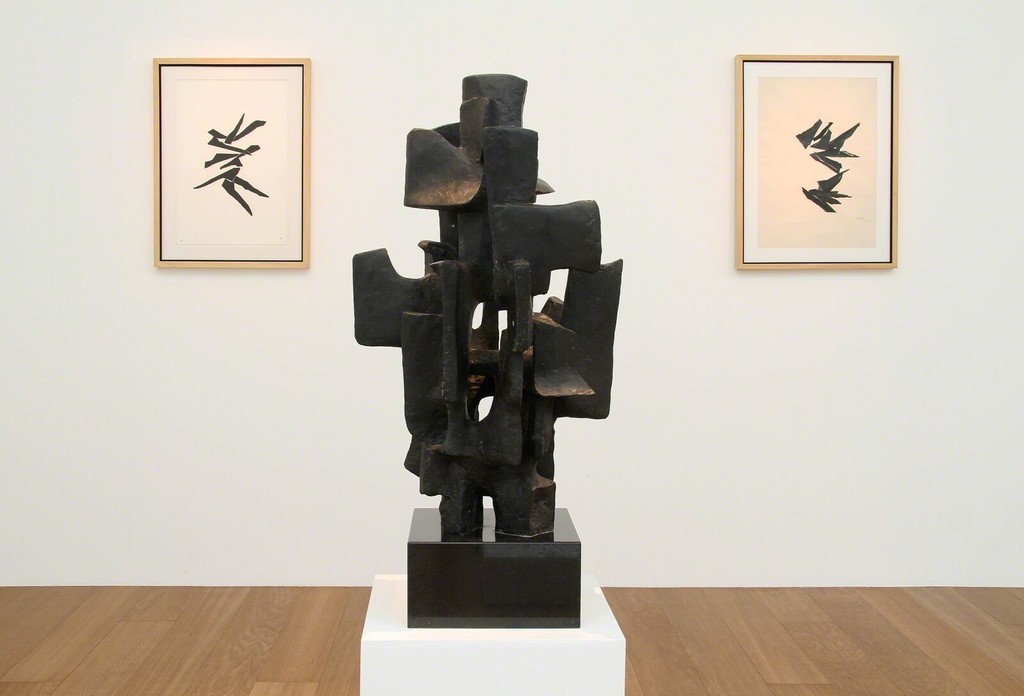 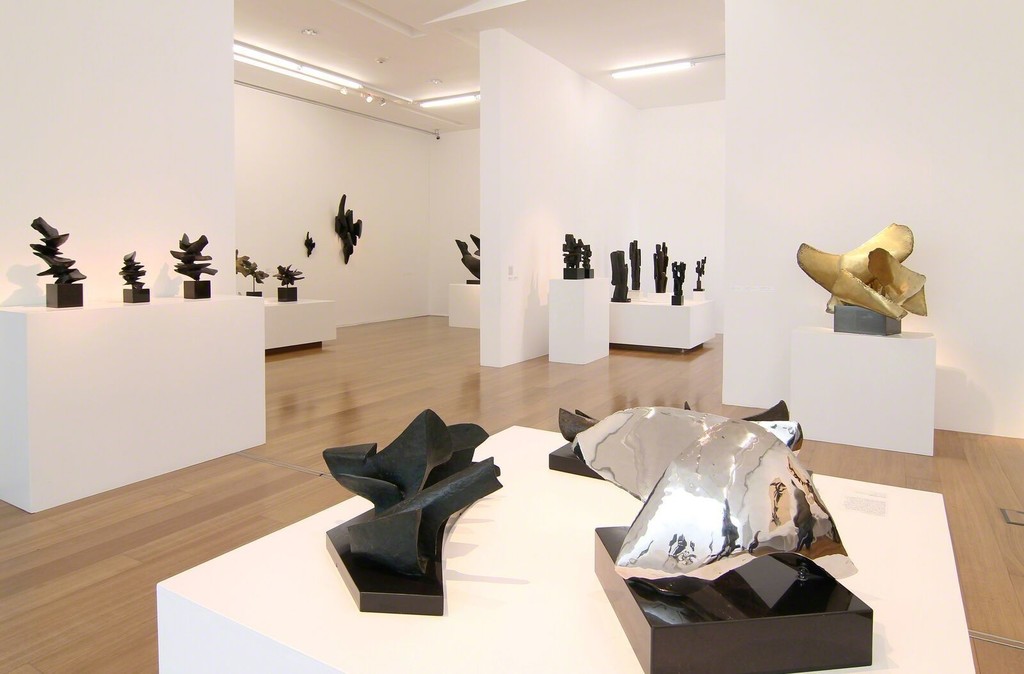 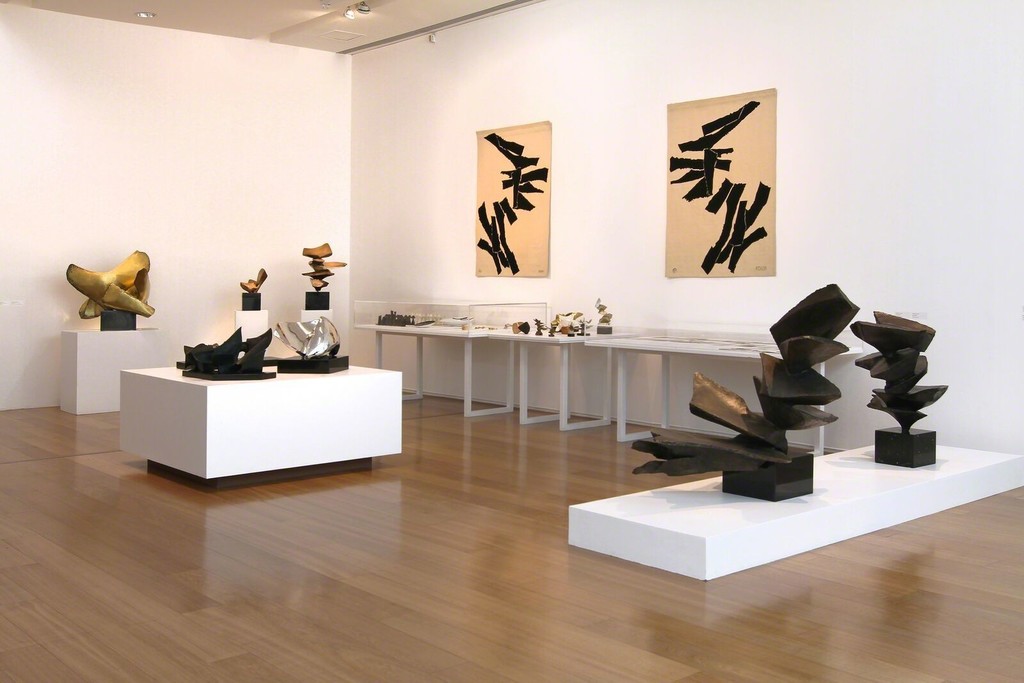 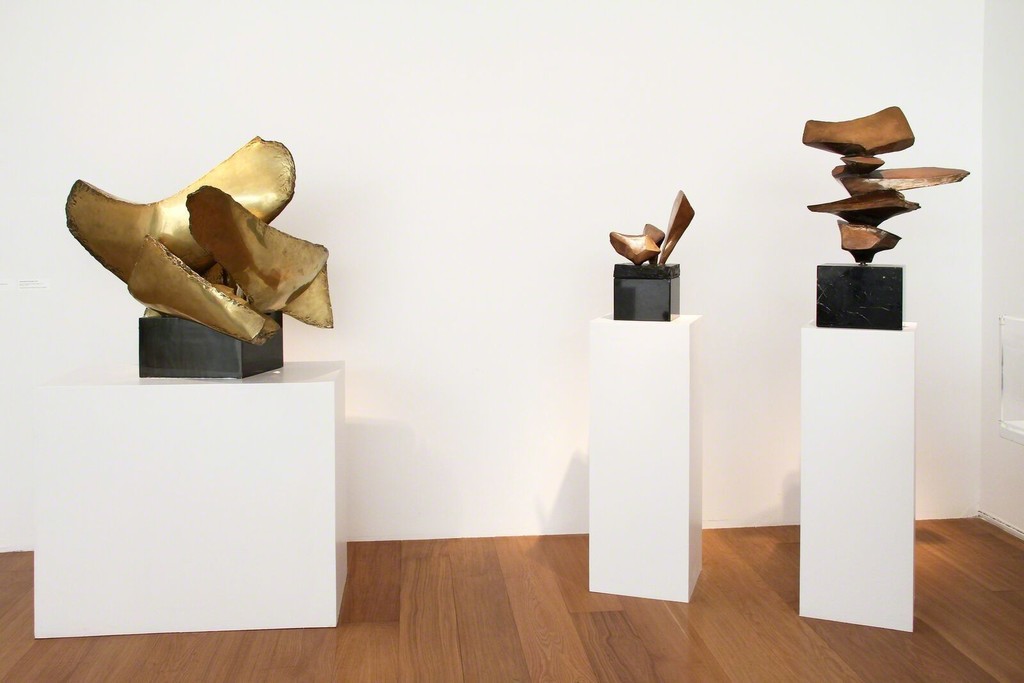 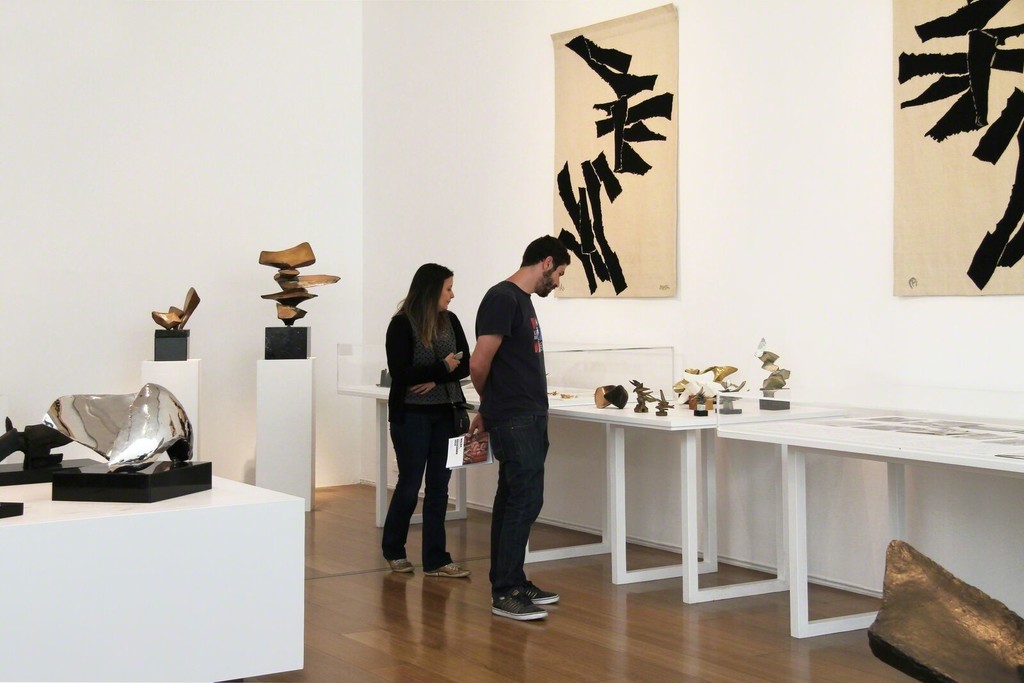 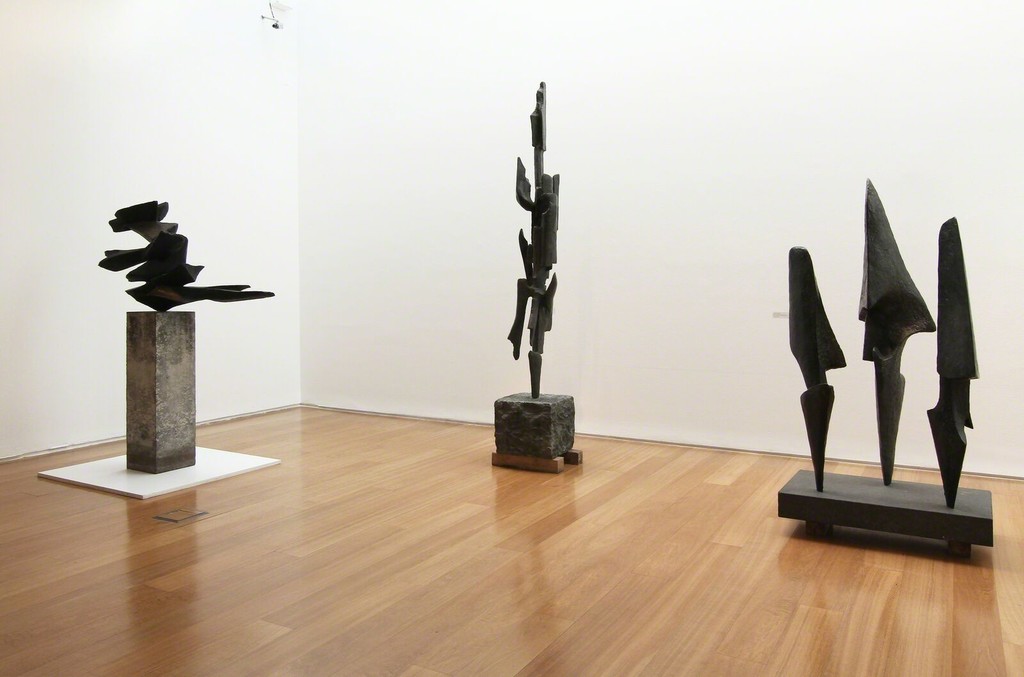 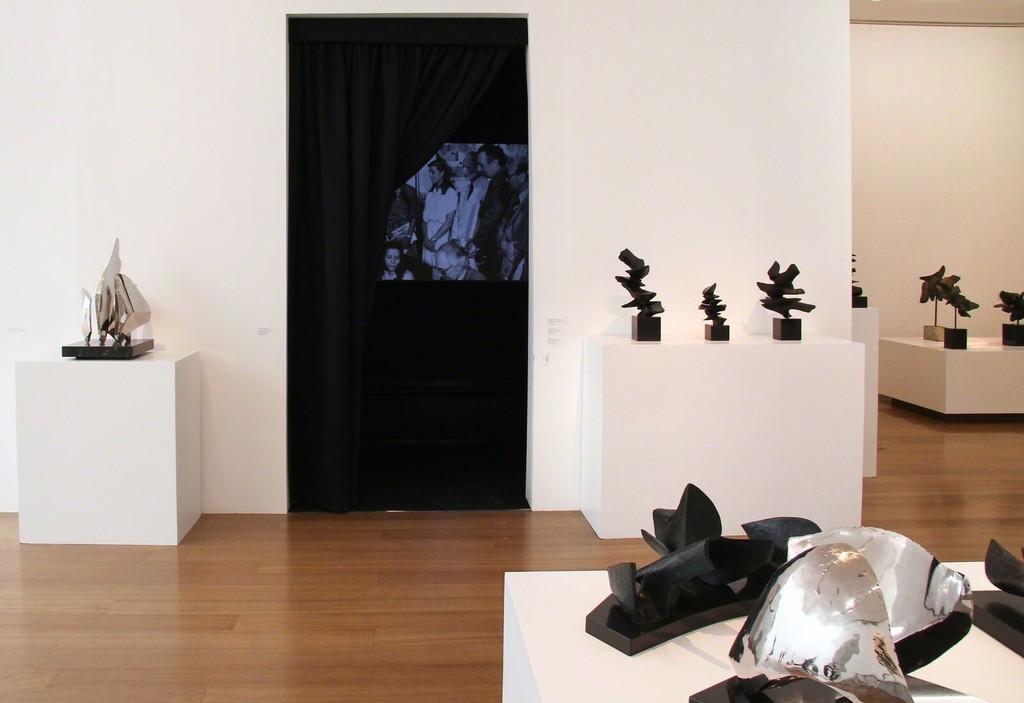 This event is the first solo exhibition of artist Alicia Penalba (San Pedro, Buenos Aires, 1913–Landes, France, 1982) ever held in a museum in Argentina. It will include a selection of her abstract sculptures from different series (totemic, winged, monumental, and petits works) produced from the time she moved to Paris in 1948 until her unexpected death in 1982.

Product of collaboration with the Alicia Penalba archive—which also contributed key information to the curatorial research—the show includes as well sketches, photographs, letters, articles in the press, and sound and film materials on the artist’s thinking and production process: the raw material for a documentary produced by El Pampero Cine on the occasion of the show.

The film shows the monumental works Penalba created for public spaces like the University of St. Gallen, Switzerland (1963); the Hakone Art Museum, Japan (1969); the MGIC Investment Corporation in Milwaukee, USA (1978); and the Société Roche Neuilly, France. As one of the few women to have produced monumental sculptures like those, Penalba is a major figure in the history of non-figurative Argentine art.

In the framework of the exhibition, MALBA will present an approximately five-meter-tall totemic sculpture on its esplanade as part of a program that has featured major works by Leandro Erlich and Jeff Koons.

Alicia Penalba. Esculturas forms part of the series of projects housed in Gallery 3 that revisits the production of women artists who, for a variety of reasons, did not receive the recognition they were due at their historical moment or by contemporary art history. In the framework of the show and in collaboration with the Alicia Penalba archive, MALBA, in conjunction with Ediciones RM, will publish the first reference book on this artist.