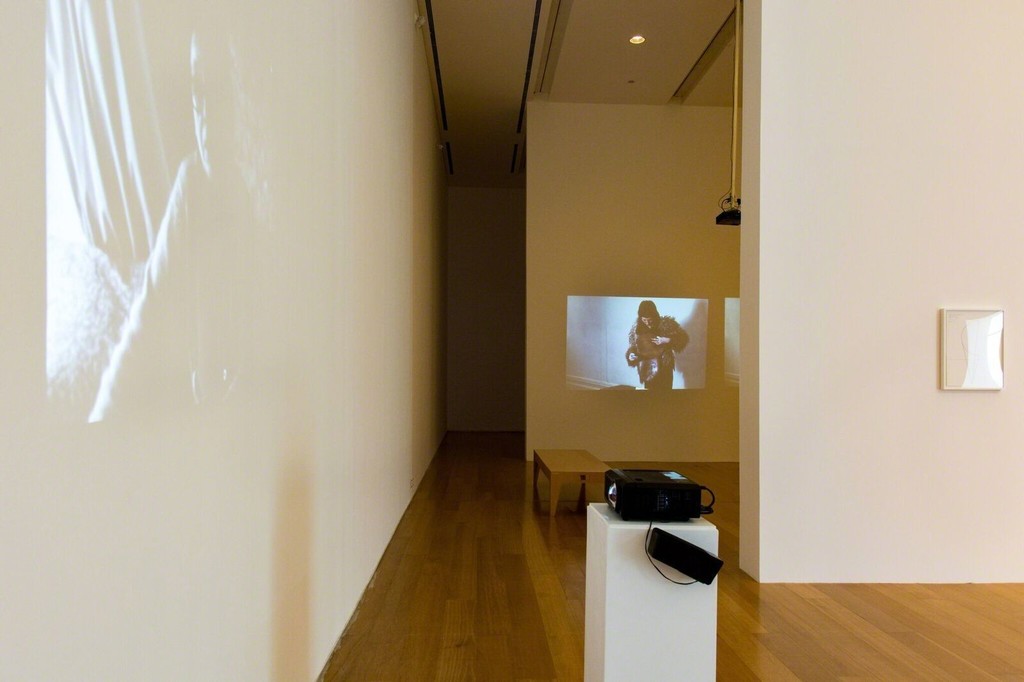 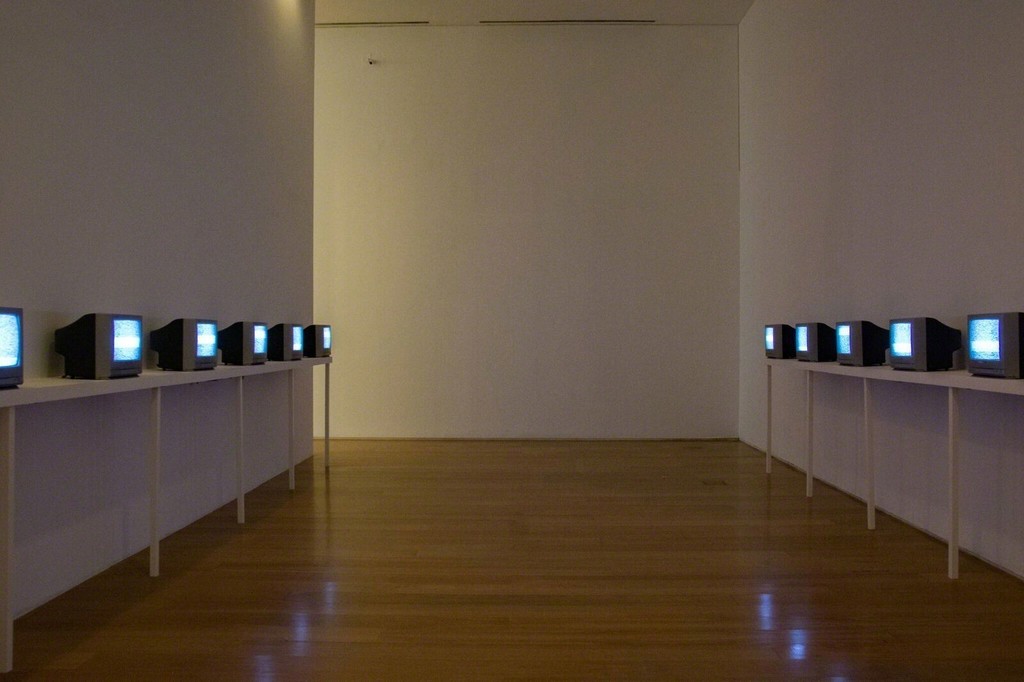 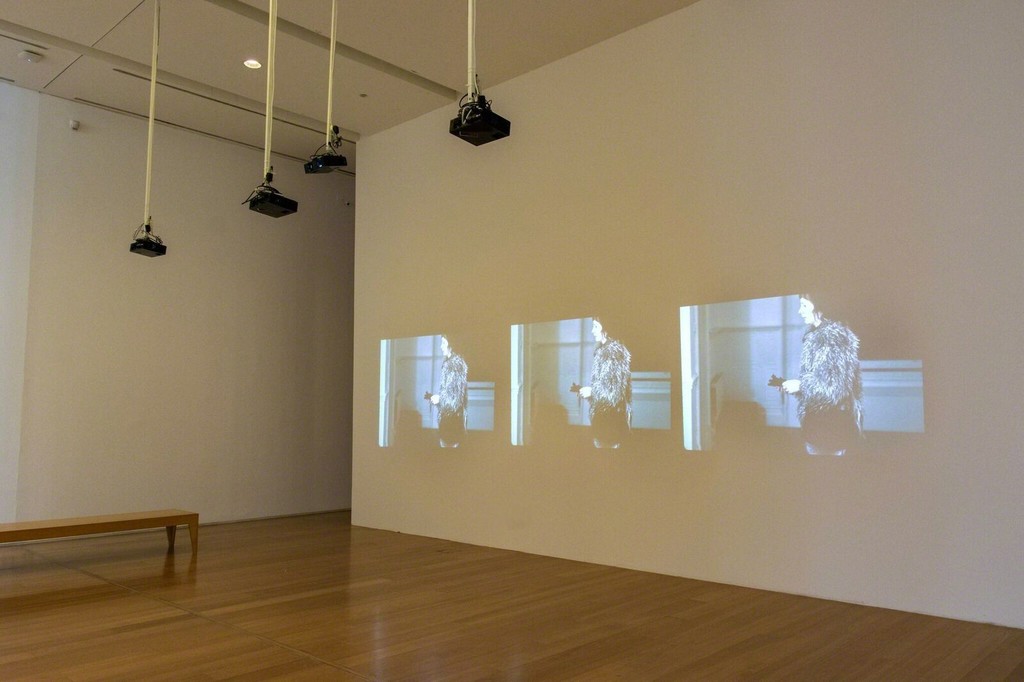 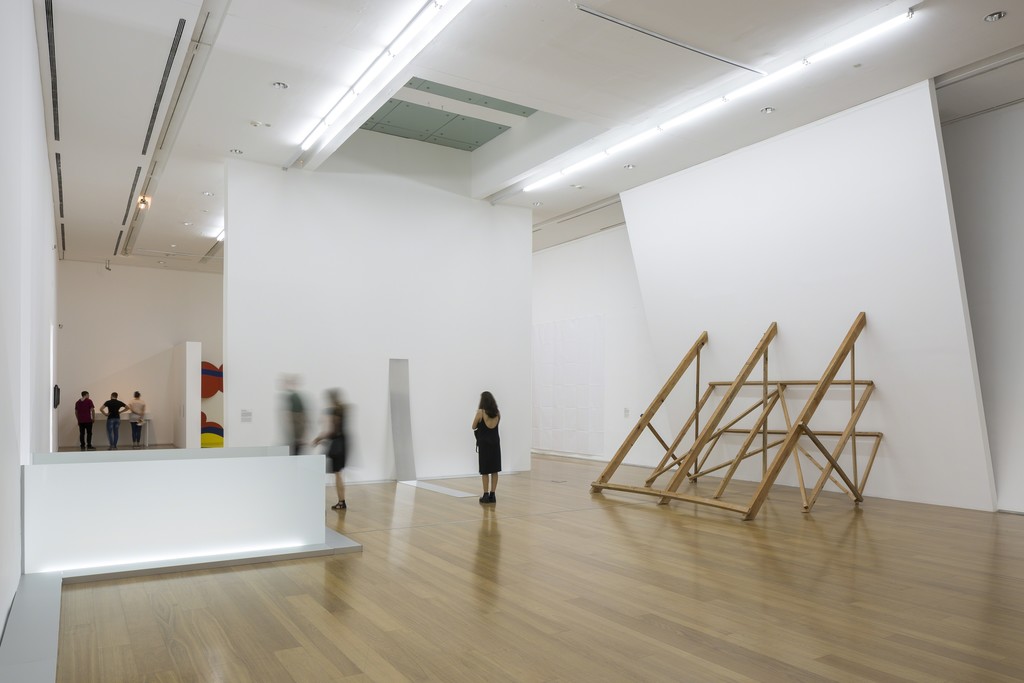 Malba presents Con vida propia, [With a Life of Its Own], a solo exhibition dedicated to the work of Argentine artist David Lamelas (Buenos Aires, 1946), a pioneer of conceptual art and one of the great protagonists in the 1960s Argentine art scene. Internationally recognized from the start of his career, Lamelas won a prize at the São Paulo Biennial (1967), represented Argentina at the Venice Biennale (1968) and participated at the Kassel Documenta (1972 and 2017). He has worked in the pop idiom, in conceptualism and media art, in a career that spans more than fifty years.

This exhibition brings together a set of photographs, films, sculptures, videos, performances and installations created from 1964 to the present, which offer a thorough survey of the work of this trail-blazing, multifaceted artist. Several of these pieces come from such major public and private collections as Tate Modern, Lacma Museum, the Pinault Collection, Museo Nacional de Arte Reina Sofía and Malba, among others.

Throughout his production, Lamelas has explored a great range of media. He was able to apply the intellectual tools he developed in his beginnings in Buenos Aires in the various contexts he lived in: his ideas immediately fit in with those current among artists in London, Paris or Los Angeles. In the words of María José Herrera: “Often, the historical accounts about Lamelas that come out of Europe and the United States take stock of the artist's contribution to conceptualism as if they were dealing with a native of Europe or the United States. In fact, you have to stress that the intellectual framework for his practice arose in Argentina, at a truly exceptional moment in its recent history."

Curated by Kristina Newhouse and María José Herrera. A Life of their Own has been organized in collaboration with the University Art Museum (UAM) of California State University at Long Beach (CSULB). It was initially presented in the United States in 2017, as part of the project “Pacific Standard Time: LA/LA,” a series of exhibitions devoted to exploring the relations between Latin American art and the city of Los Angeles.s.