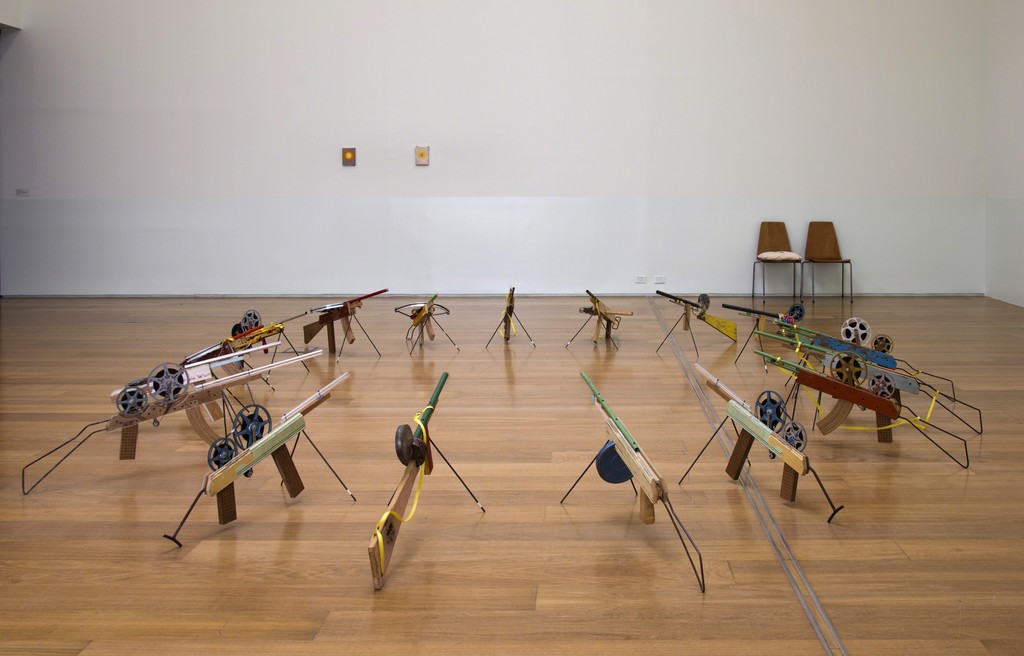 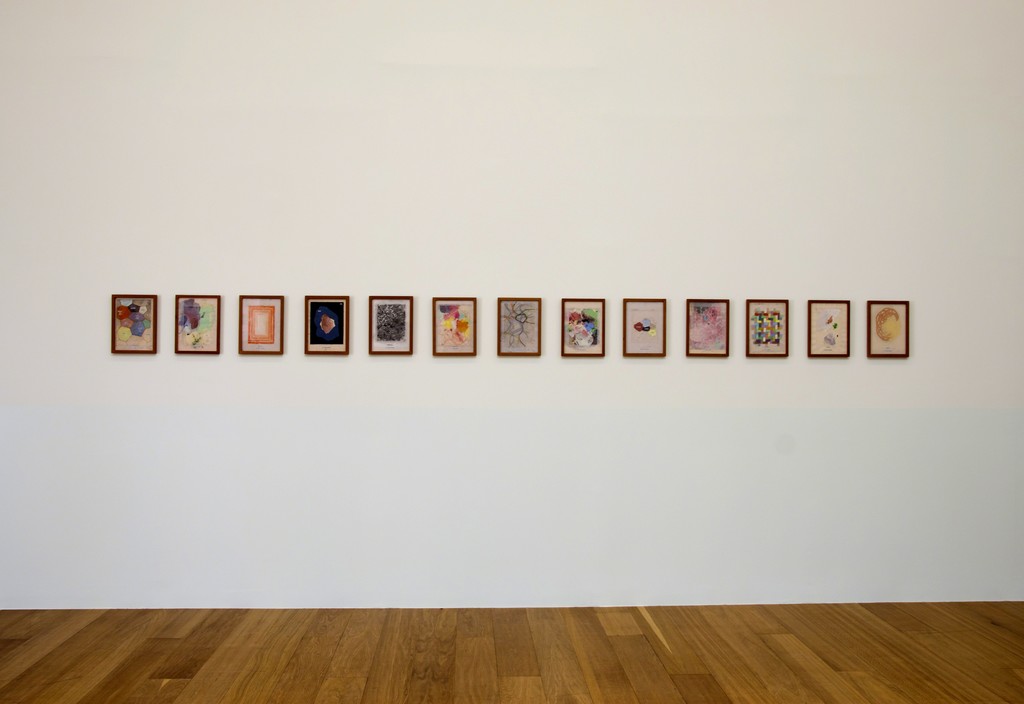 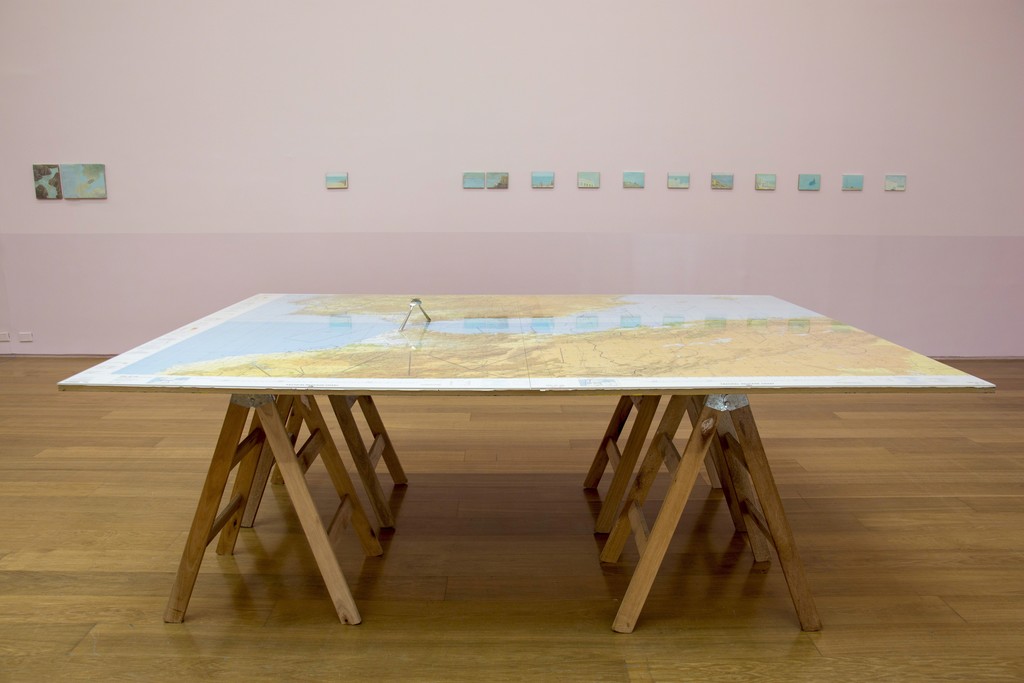 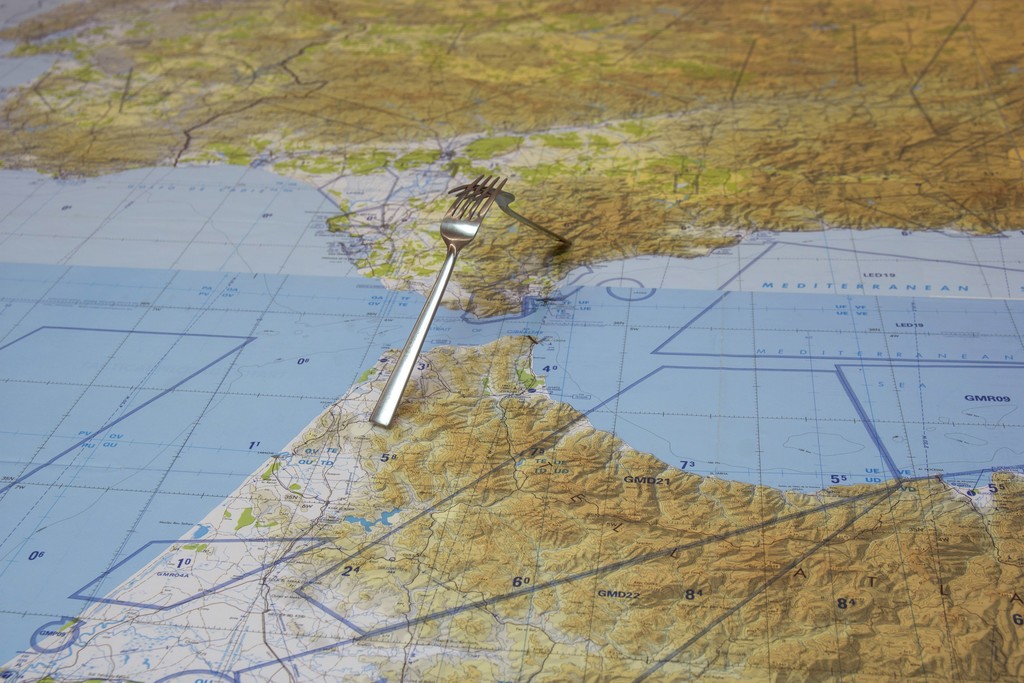 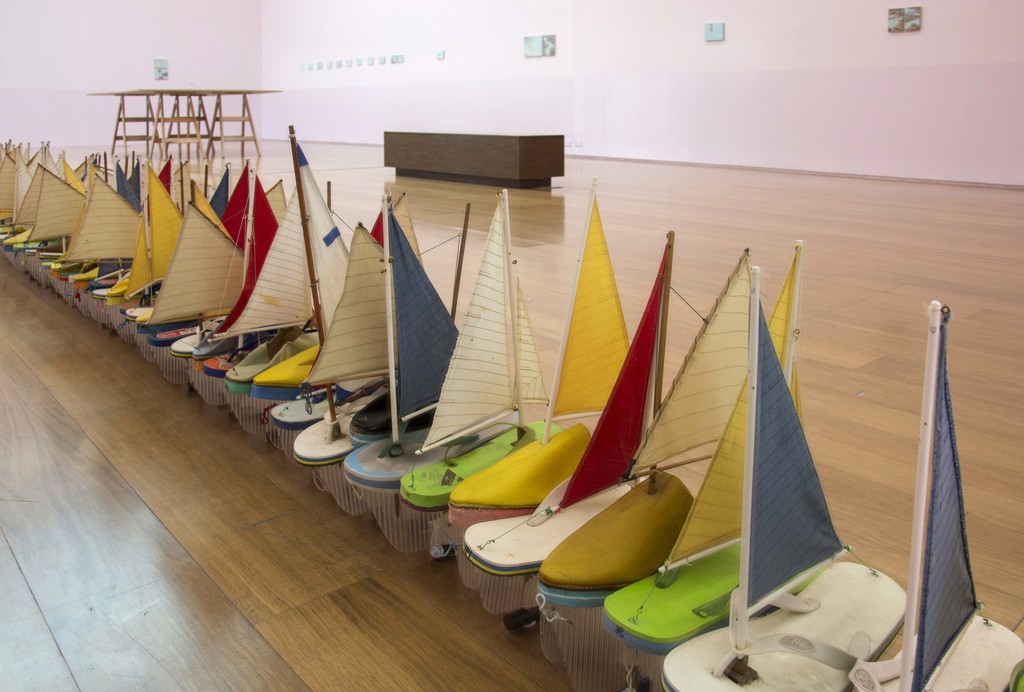 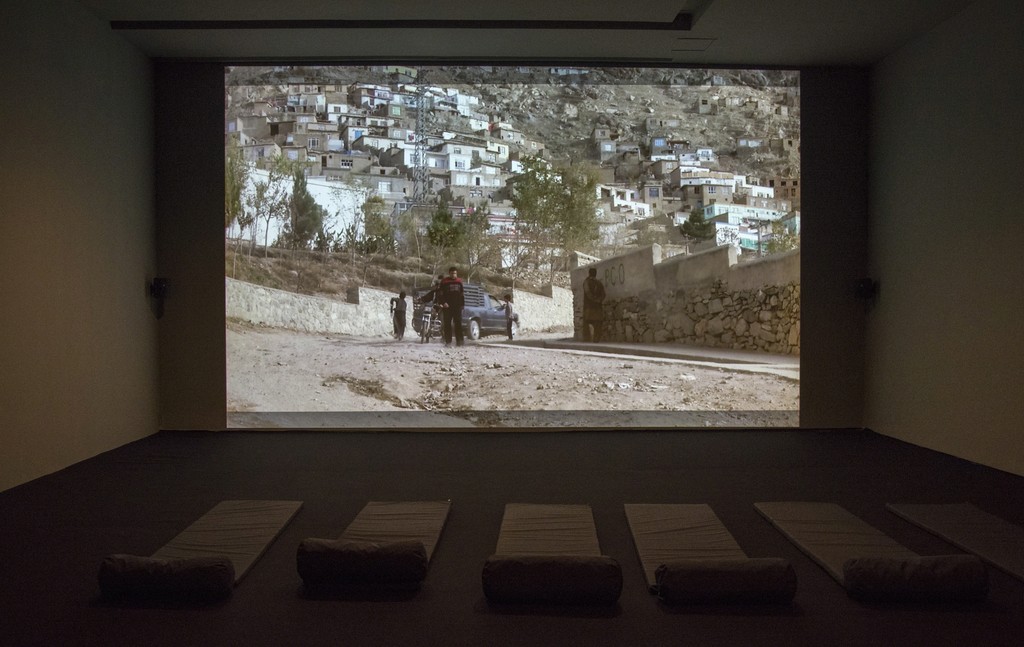 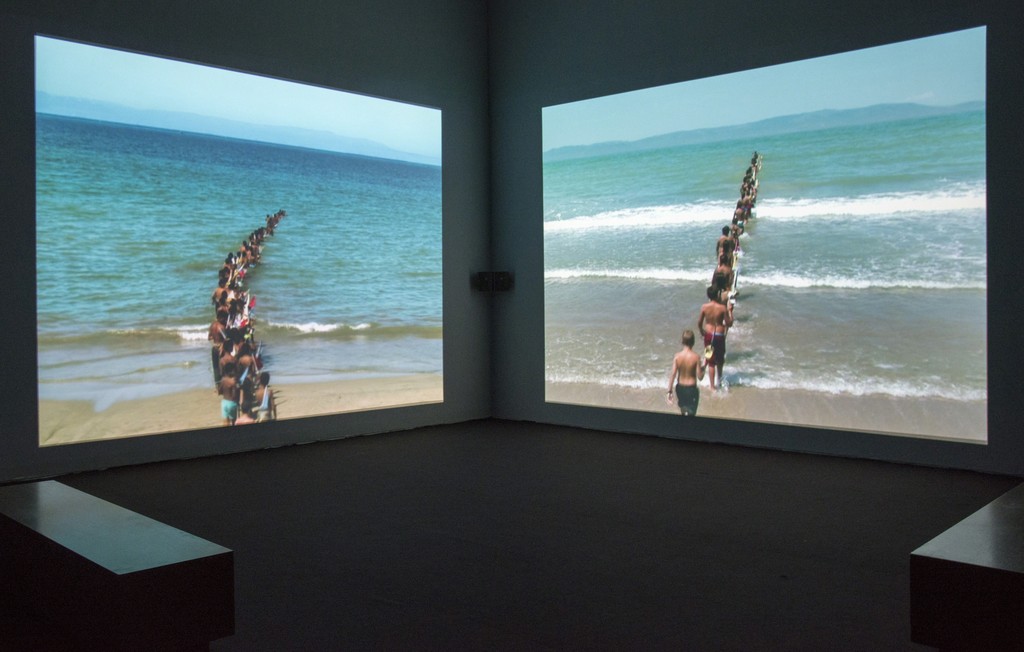 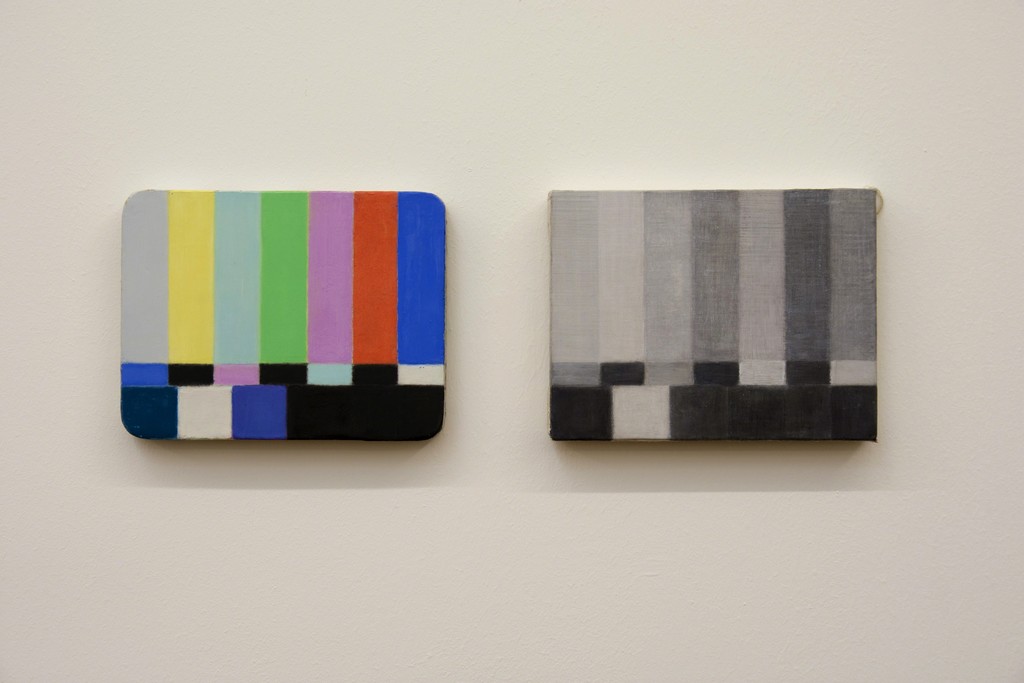 MALBA presents Una historia de negociación, organized by the Museo Tamayo. The most recent exhibition of work by Francis Alÿs (Belgium, 1959), this show examines the parallelism between the artist’s work in painting and in performance, specifically in relation to his political-poetic interventions, and how that dialogue leads to his actions, documentations, and pictorial work.

Throughout his career, Francis Alÿs has done highly original work involving collaborative projects with a social orientation. His early paintings explored forms of collaboration and circuits of economic and cultural exchange. These images would later play a crucial role in the development of the metaphorical, mythical and social contents and implications of the artist’s actions.

Una historia de negociación will show three of the artist’s most recent projects: Tornado (2000–2010), Don’t cross the bridge before you get to the river (2008), and Reel – Unreel (2011). In these three series produced over the course of nearly a decade, the artist takes distance from his figurative painting as allegorical representation of the actions that he engaged in during the same period. Instead, this work develops a much more reflexive pictorial language that ultimately becomes another form of action. The exhibition will be held at the Museo Tamayo in Mexico from March to August, 2015 and then travel to MALBA, the first stop on its international tour. In conjunction with the show, the Museo Tamayo will publish an artist’s book that will include a conversation between the curator and Francis Alÿs.