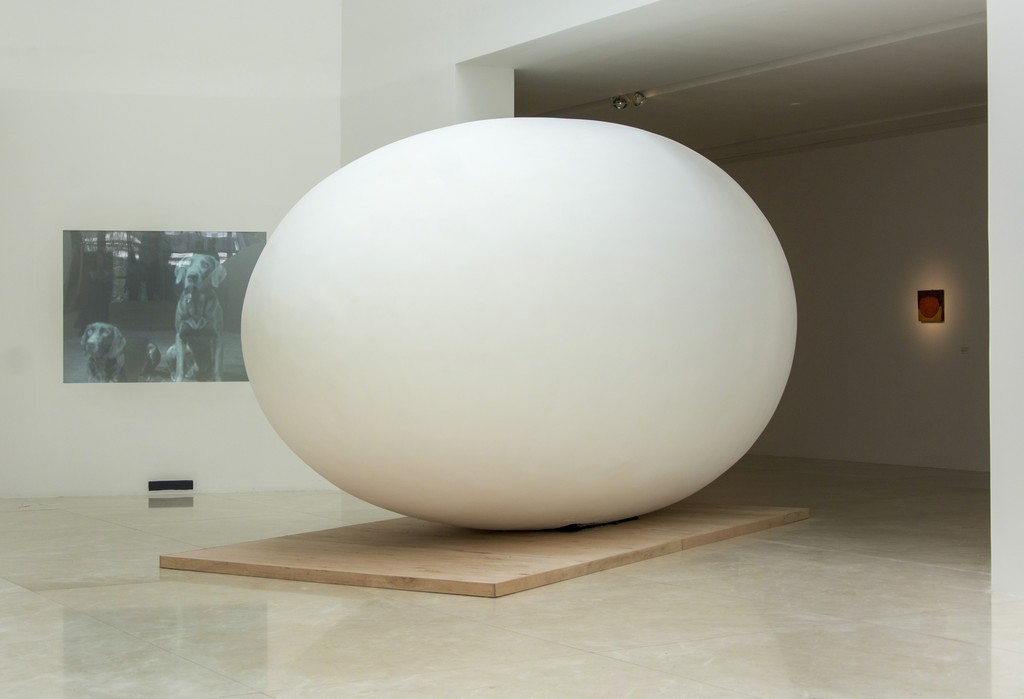 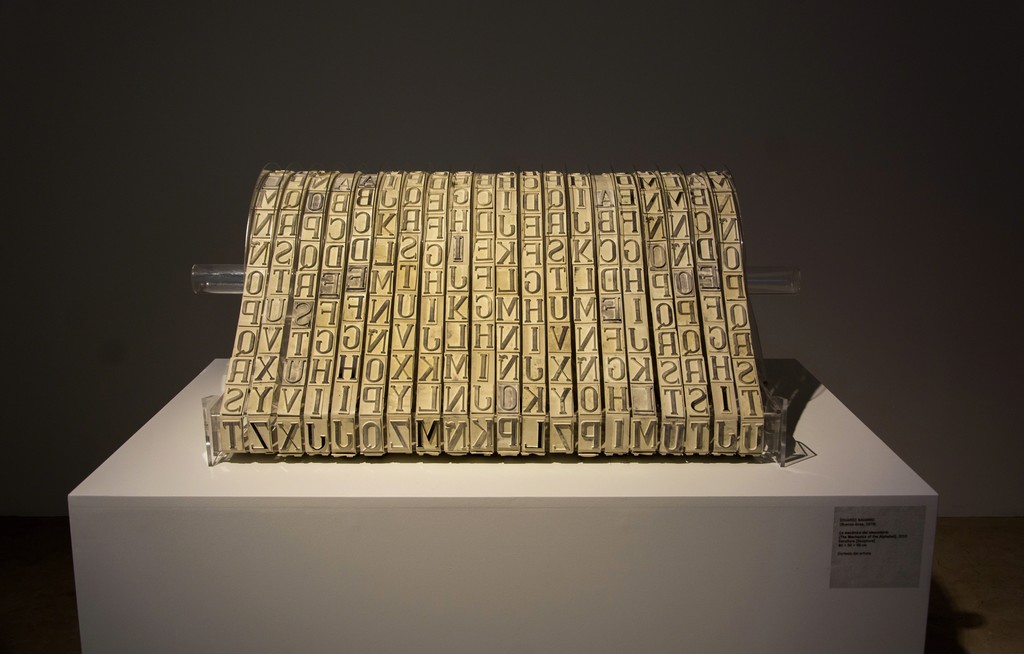 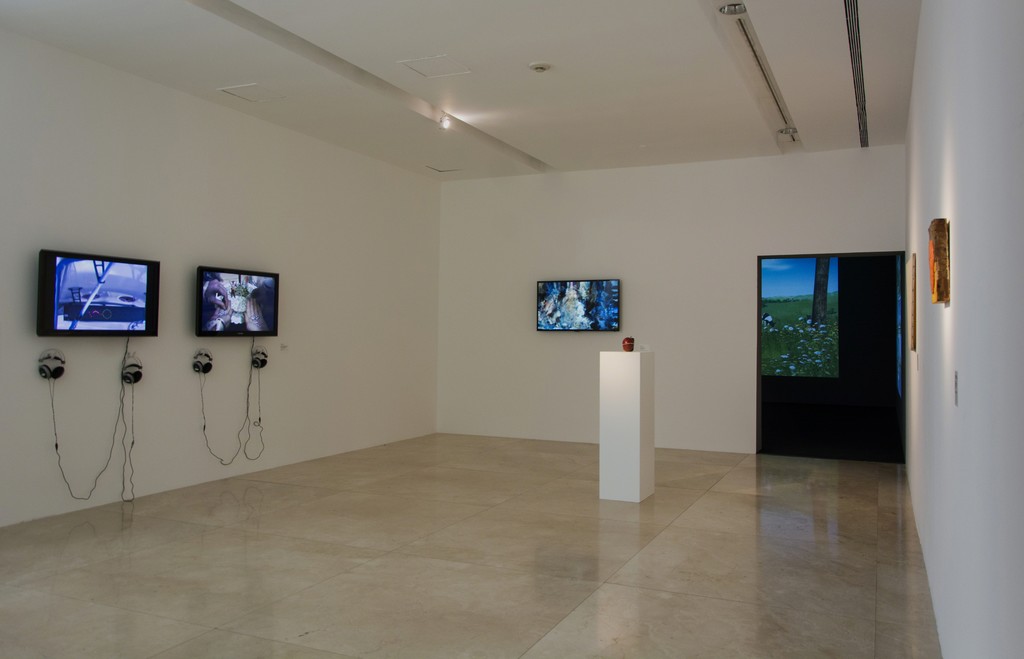 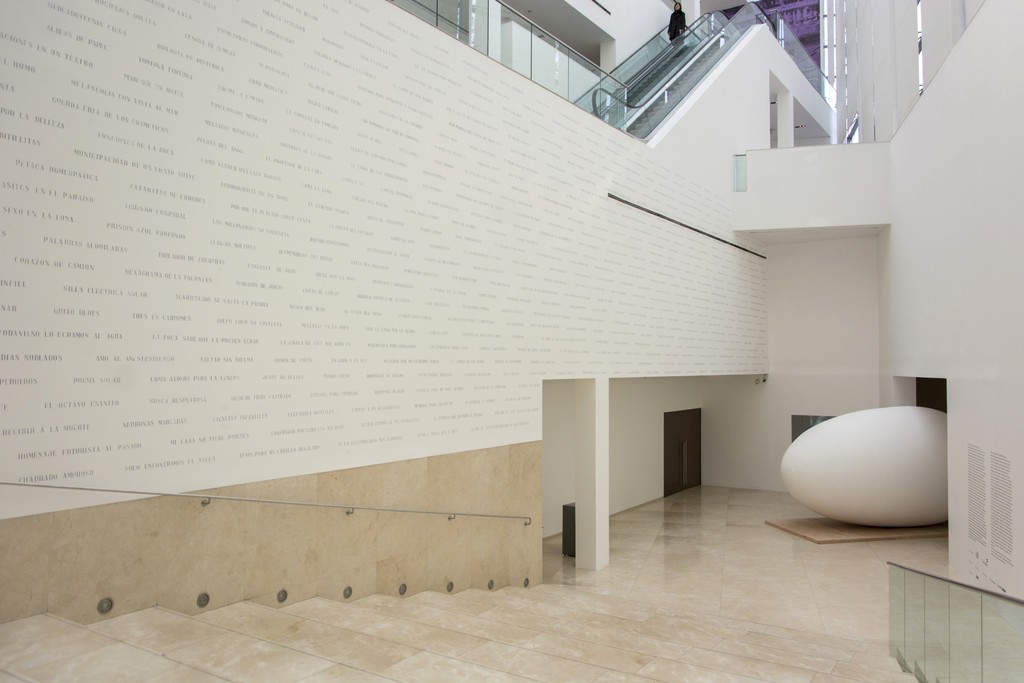 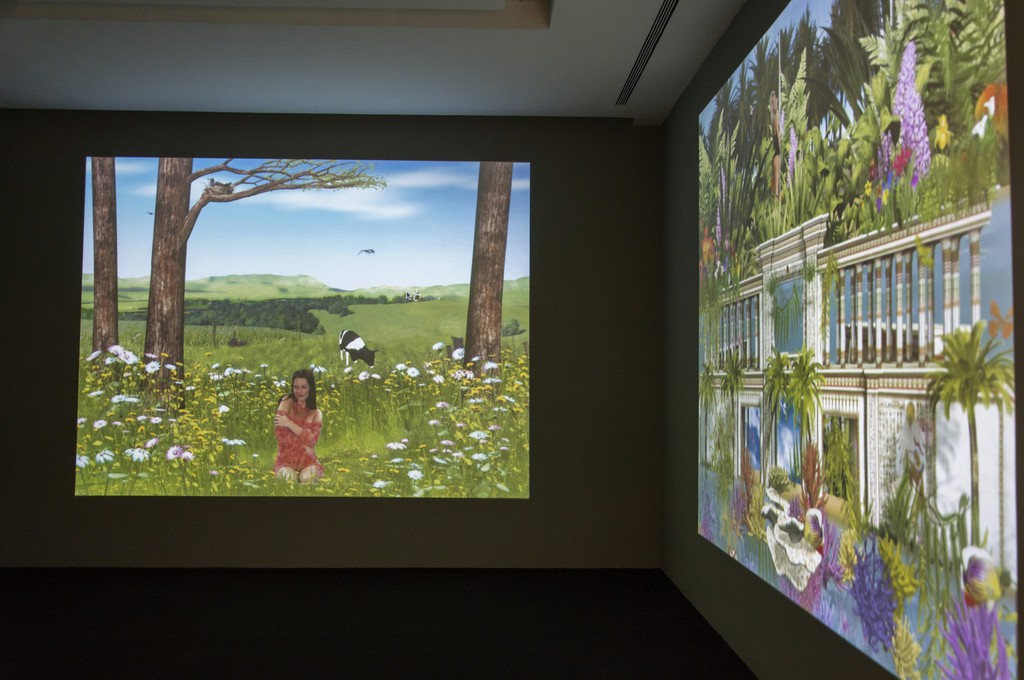 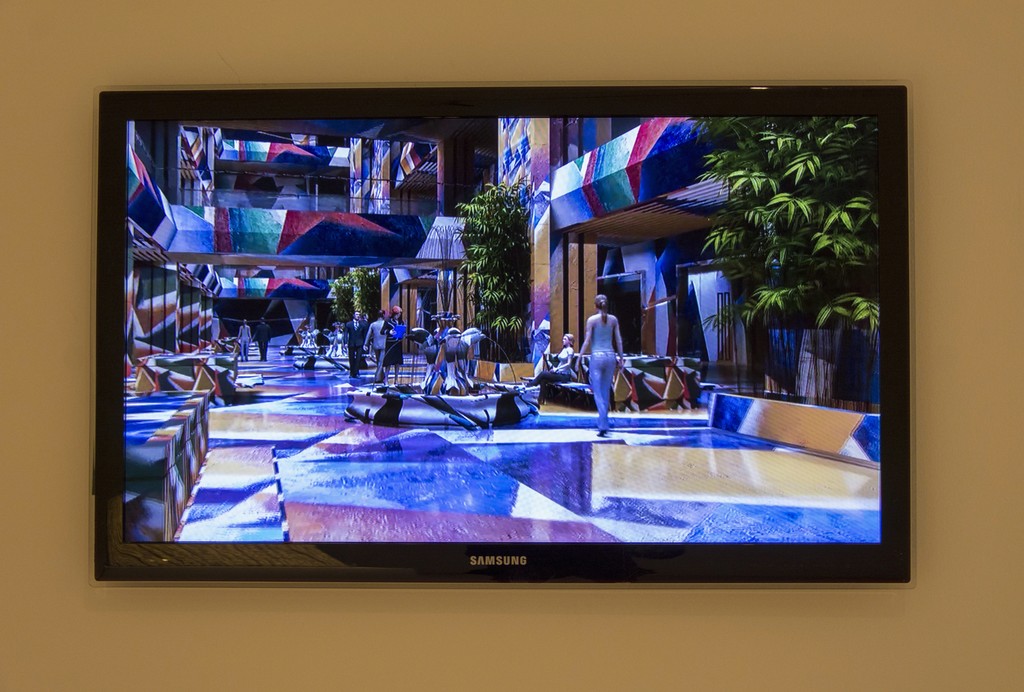 The exhibition revolves around ideas as delirious as linking Nosotros afuera [We, The Outsiders], a work by Federico Manuel Peralta Ramos, and research by Douglas Engelbart, the father of the hyperlink. At around the same time—the mid-sixties—both grasped the problem of the straight line. There is no beginning or end to a sentence to give the words order or meaning. Like the hyperlink, the egg is a symbolic monument to the end of all straight lines, an elliptical form that contains all sorts of curved energies in constant motion and generates an array of connectivities between organic, symbolic, aesthetic, and semantic matter: the origin of life, a new life with a new logic. The egg and the hyperlink belong to the same family. Both announce a different way of surfing the meaning of things.

Curator Chus Martínez says: “I use the term 'Metabolic Age' to refer to this new type of link fundamental to a century that is just getting underway Fond as we are of temporal territoriality, this new period comes after modernity. This small show announces its advent. We don’t need anything else. What matters is to do it here, in Argentina, in the innermost space of MALBA, and at the hand of the most naïve and visionary of all artists. A set of works—mostly videos—rallied by a new aesthetic-epistemological innocence will be exhibited. The mission of these works is to convince us that we must begin to educate ourselves, no longer in the critical exercise but, rather, in the purposeful abundance of ideas and worlds. That is the now of tomorrow.”