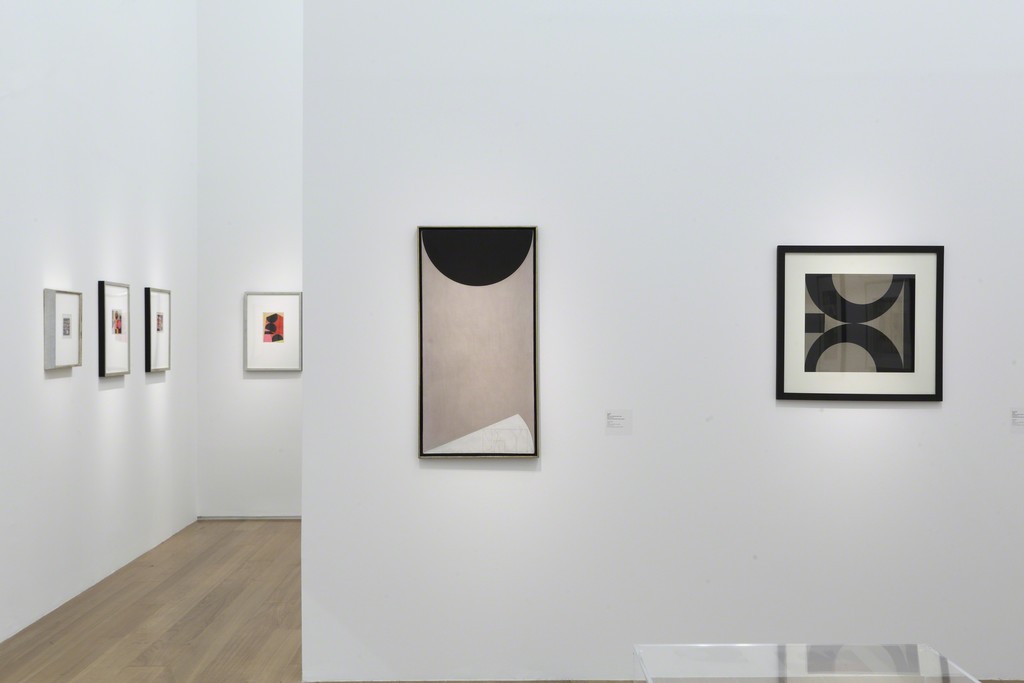 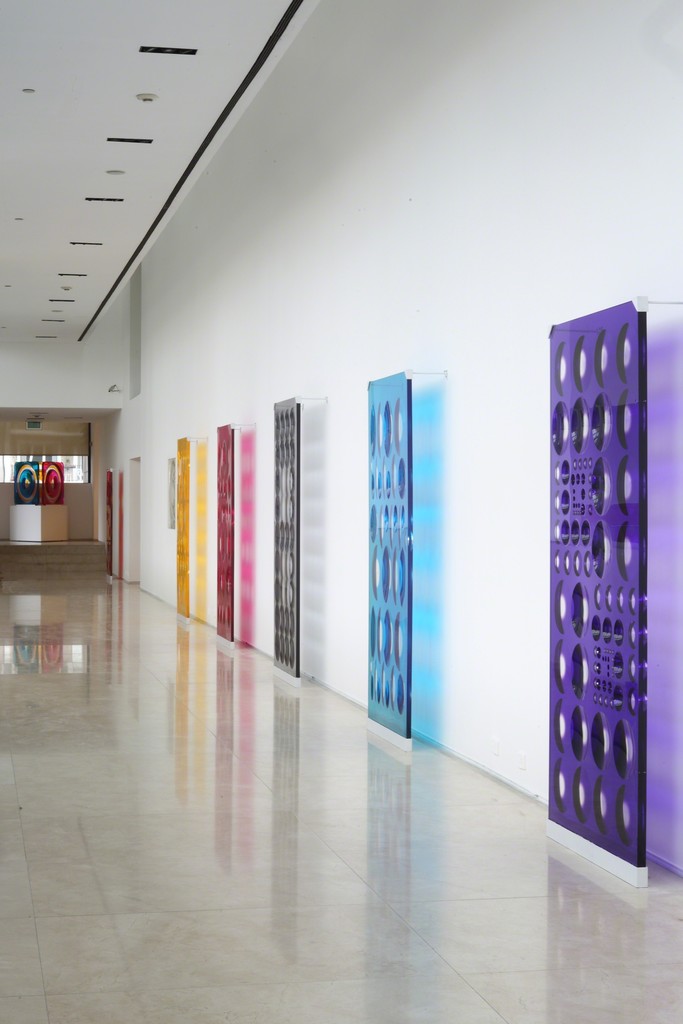 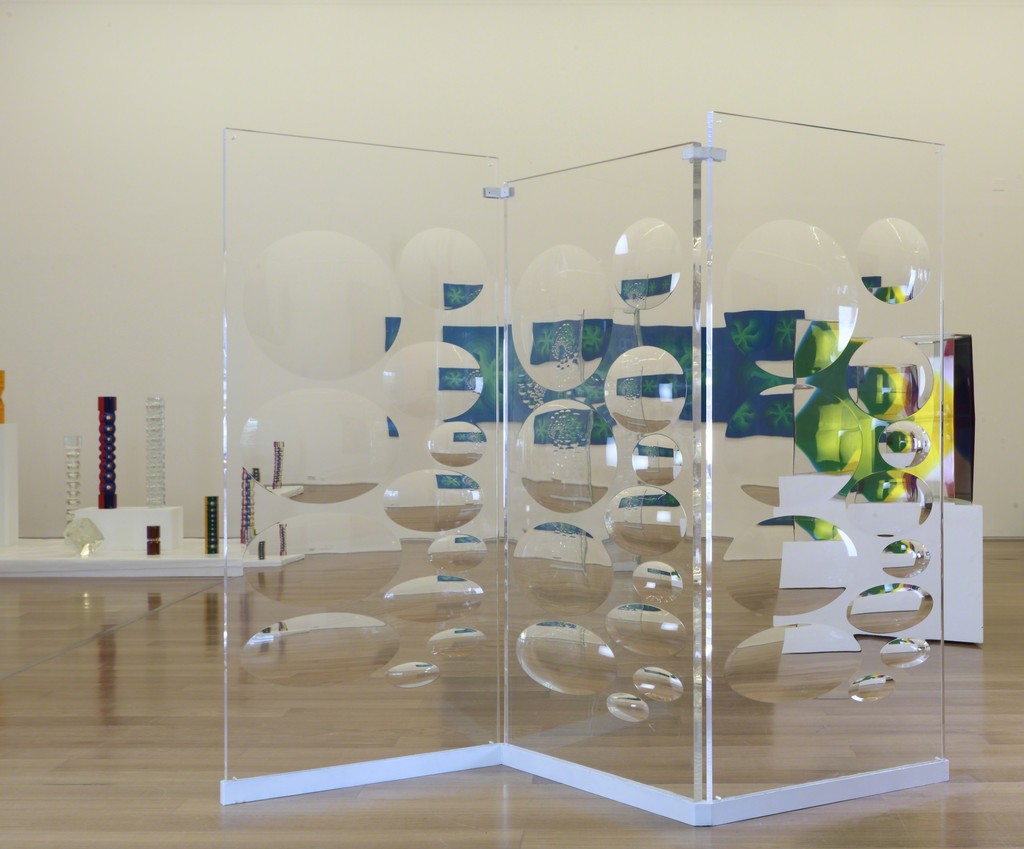 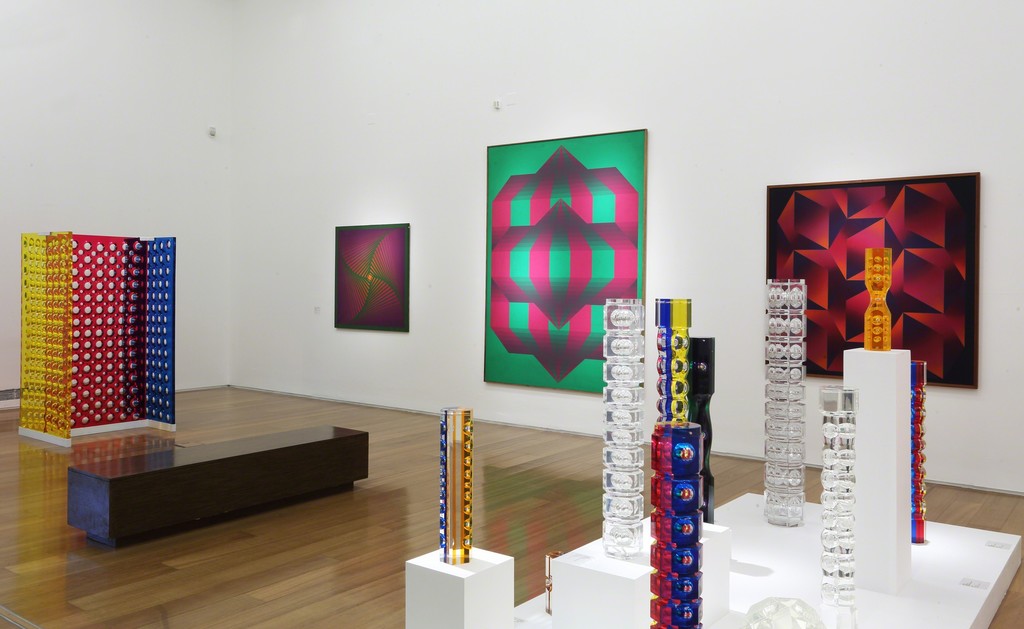 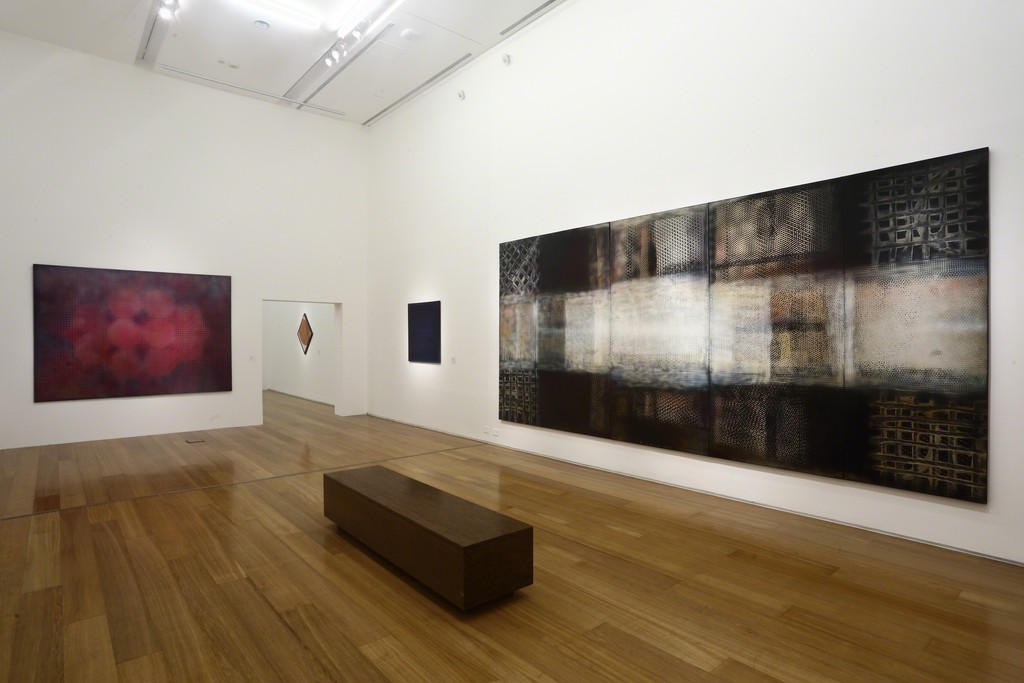 BA pays tribute to Rogelio Polesello (Buenos Aires, 1939-2014) with an anthological exhibition of his historical works, paintings, and acrylic pieces produced from the late fifties through the mid-seventies. The exhibition will feature a selection of approximately 120 works from numerous public and private collections in Argentina and abroad.

The exhibition sets out to settle the unfinished business, so to speak, surrounding Polesello’s work insofar as there are areas of his production that have not been duly analyzed or recognized such as his parallel engagement with the new design and art and with the art-design-industry triad; for Polesello, design was at the limit of an industrial art. Polesello was one of the artists that took art beyond the confines of the museum as he experimented in other settings and with other languages. His participation in Argentine abstract geometric art and Op art was both autonomous and original as he freely expanded beyond those categories, dynamically and tirelessly facing conceptual and formal challenges.

Work on this exhibition began alongside the artist two years ago, when a team from the museum tackled the task of organizing and cataloguing the Polesello archive which contains a vast number of photographs and documents, as well as correspondence with other artists, art dealers, collectors, and directors of museums and art institutions. The archive attests to Polesello’s enormous production and his connections to people active in the art work and in other disciplines such as design, film, architecture, and fashion.

The exhibition will demonstrate the relevance over the course of five decades of work by an artist who defies classification. In conjunction with the exhibition, MALBA will publish a bilingual (Spanish-English) catalogue designed to become a crucial point of reference for Polesello’s historical production.