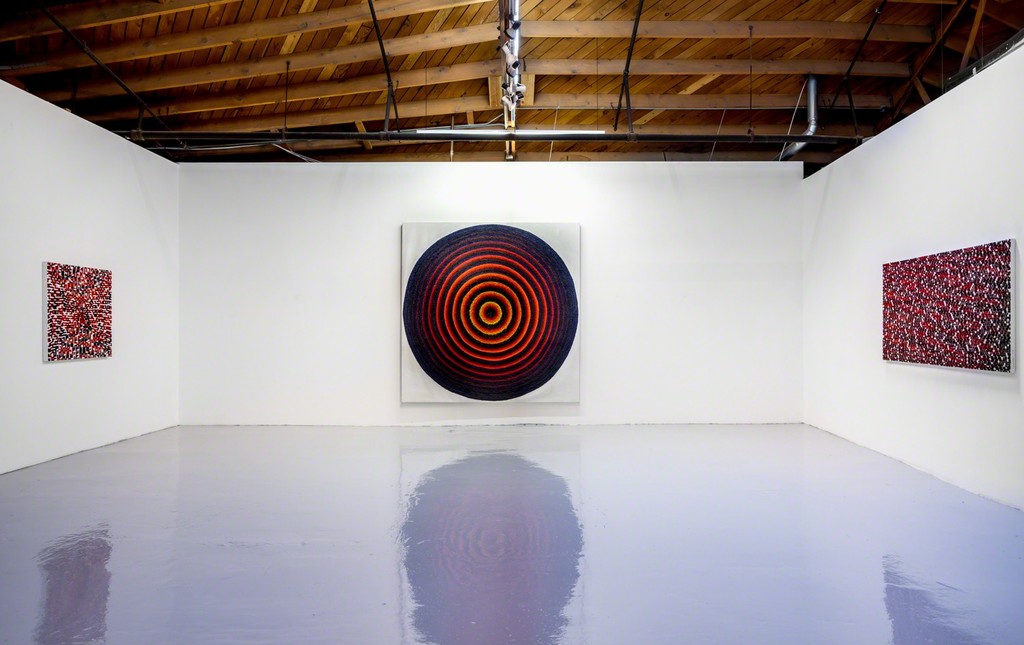 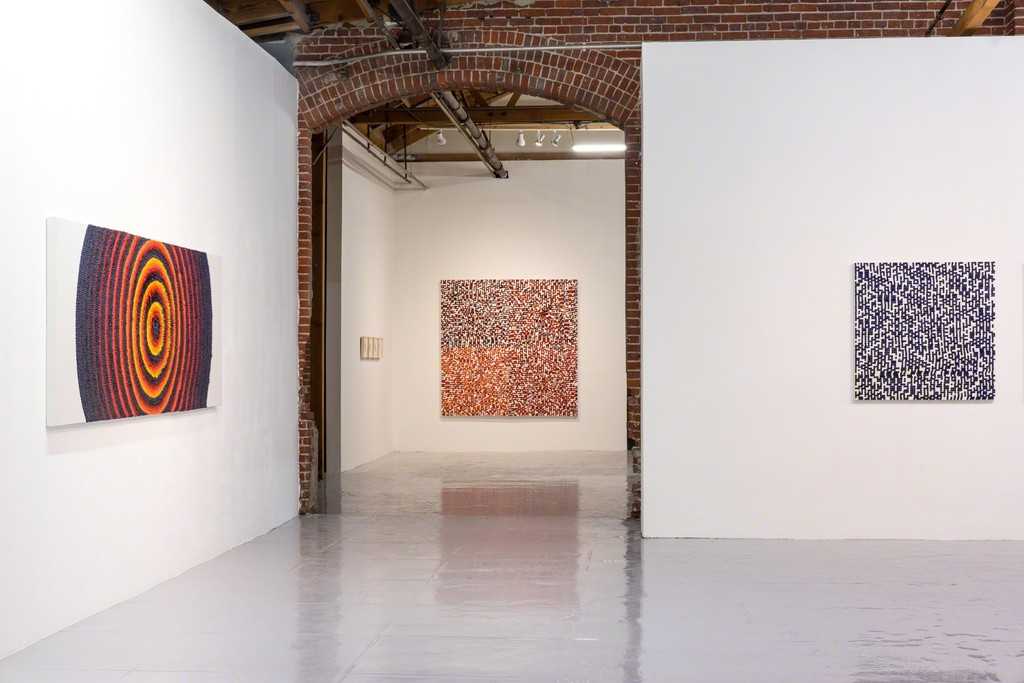 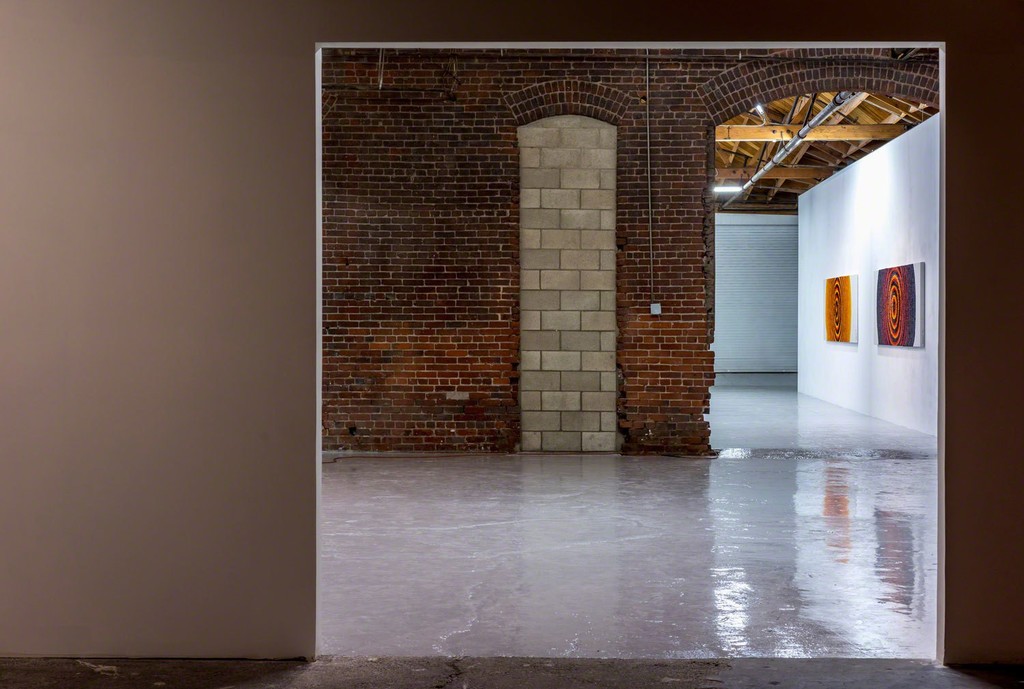 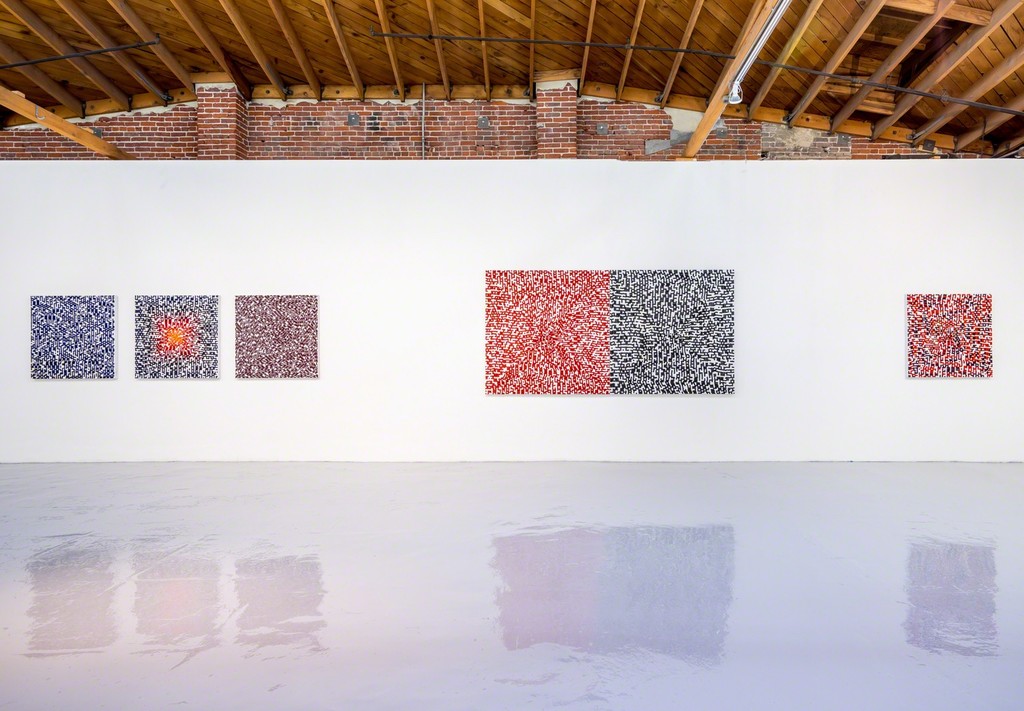 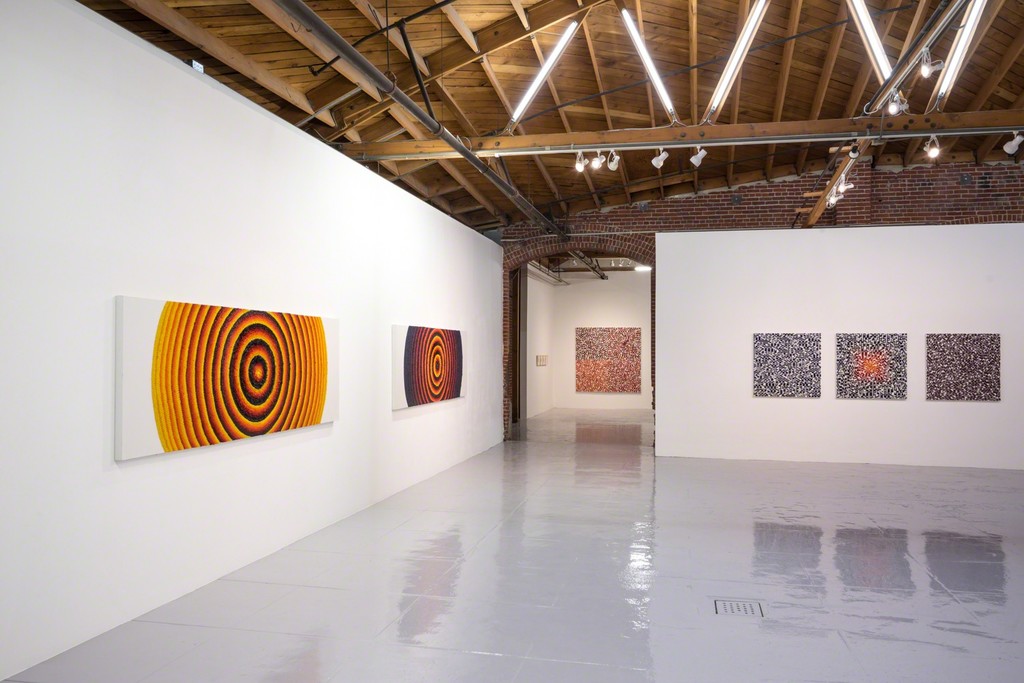 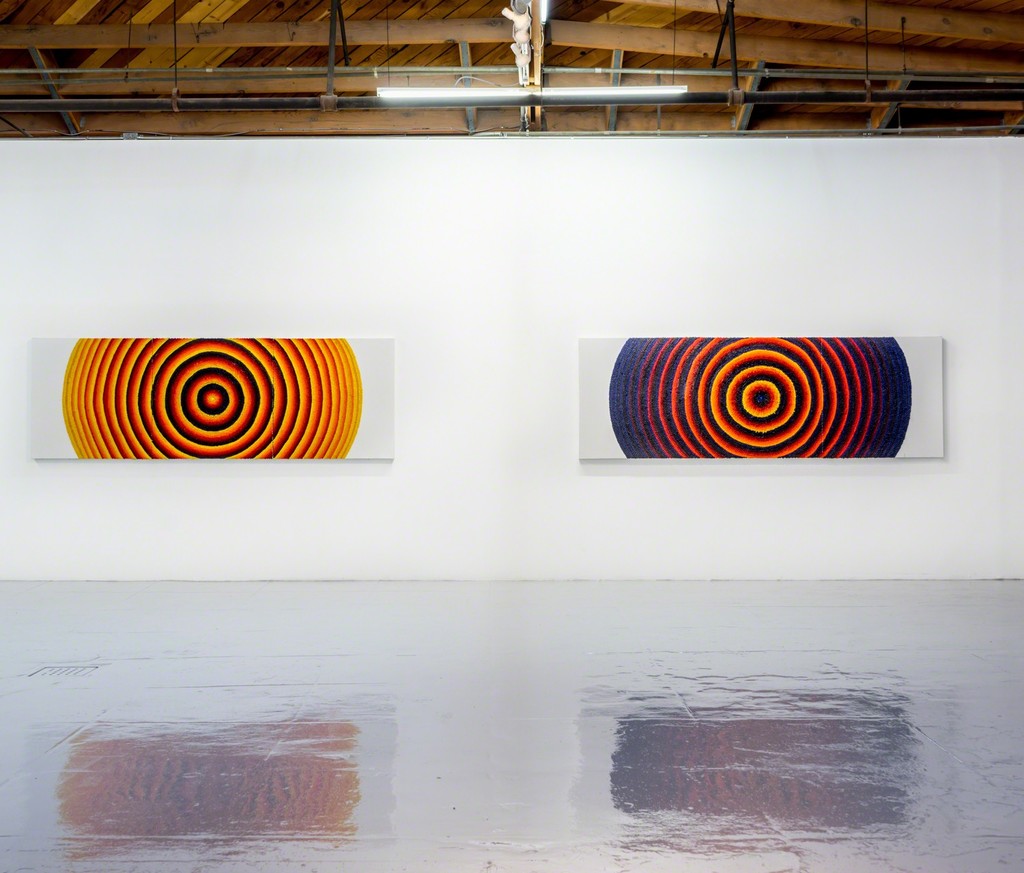 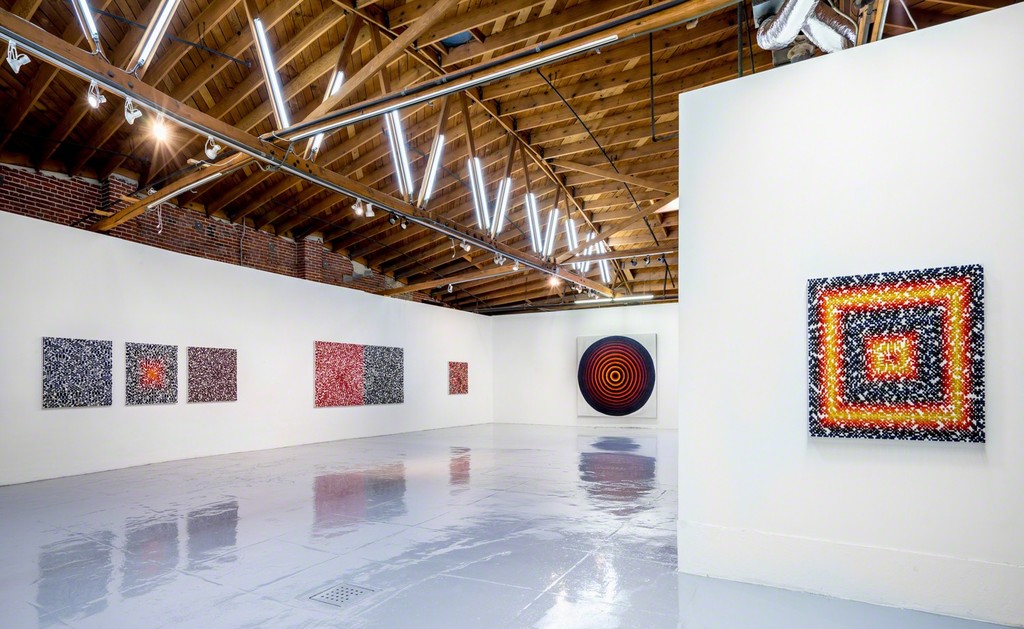 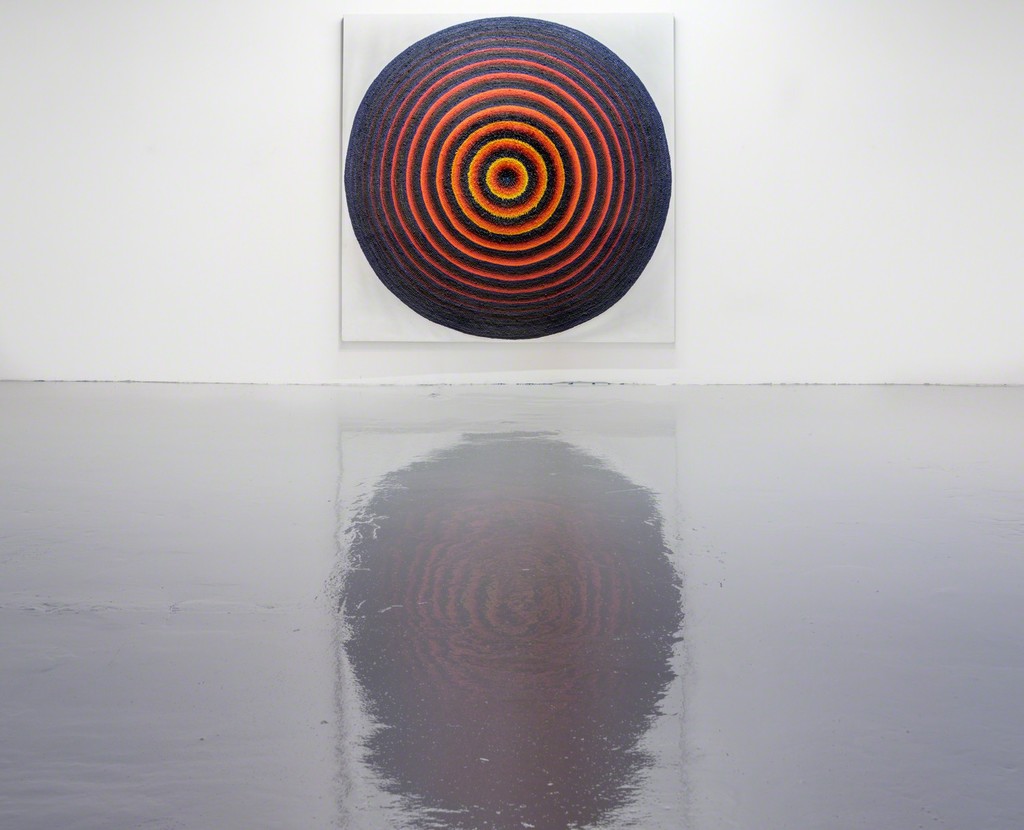 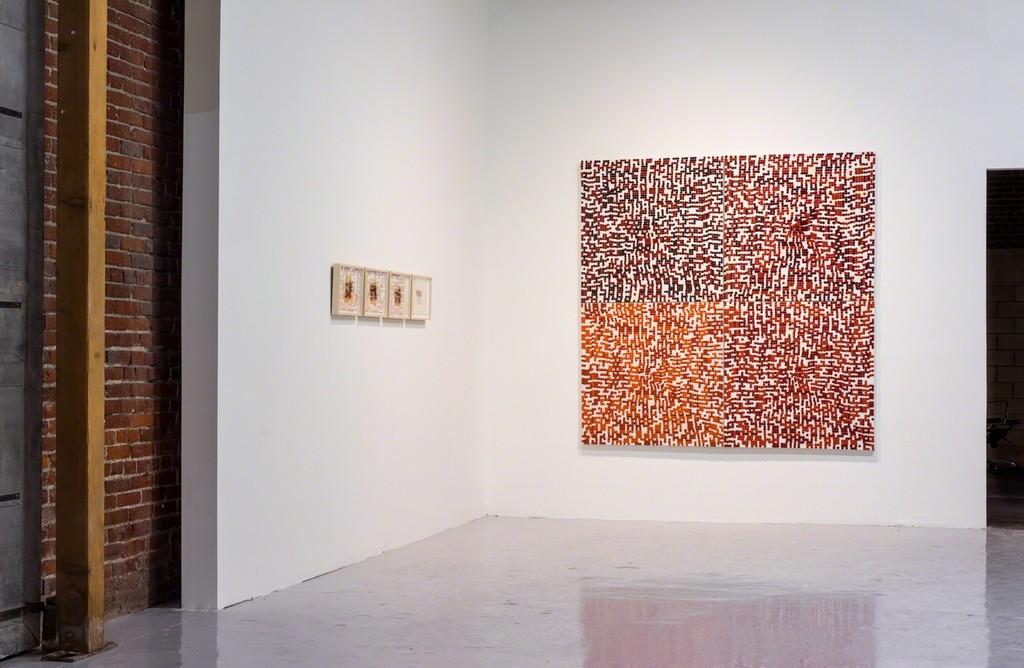 MAMA Gallery is proud to present Predictable Irrational, a solo exhibition by Li Zhenwei,
curated by James Elaine. This is Li’s first exhibition with the gallery and his first outside of
China. As a young boy, Li was always interested in circumventing decreed forms of
expression. While training in traditional Eastern and Western painting at the Central
Academy of Fine Art in Beijing, Li was given several potatoes and an assignment to draw
them over the course of a month. Li went home that day, cooked the potatoes, and ate
them.

The following year, one of Li’s teachers gave him a studio on the outskirts of the city and a
large supply of paints to last him, but no tools with which to paint. As he sat alone in his
new studio, he contemplated why a painter is customarily taught to remove paint from its
tube, place it onto a surface, and then transfer it to another surface with an intermediary
device. That night, Li considered a more direct approach.

When Li first applied oil paint from its tube onto canvas, he realized he was forming circular
marks. Li was taught early on that everything can be reduced to a circle. He learned early
how to make a ‘perfect’ circle, then how to draw a tiger from that circle, then all other
things in nature from that circle.

The circle led Li to a curiosity surrounding the mathematical constant Pi, whose decimal
sequence never forms a repeating pattern and never ends. Through Li’s exploration of the
incomprehensible and infinite nature of Pi, he uncovered a process; meticulous application
of paint in a formulaic manner. In mathematics, Pi is both a transcendental and irrational
number; applying this concept to Li's work, he finds order within chaos.