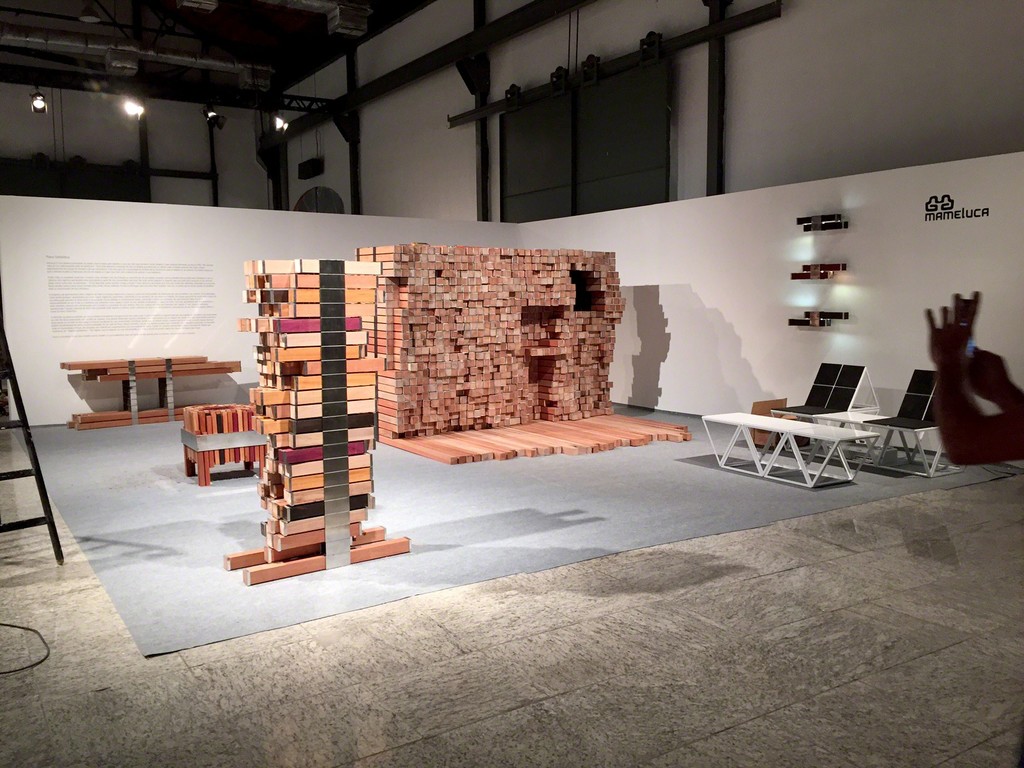 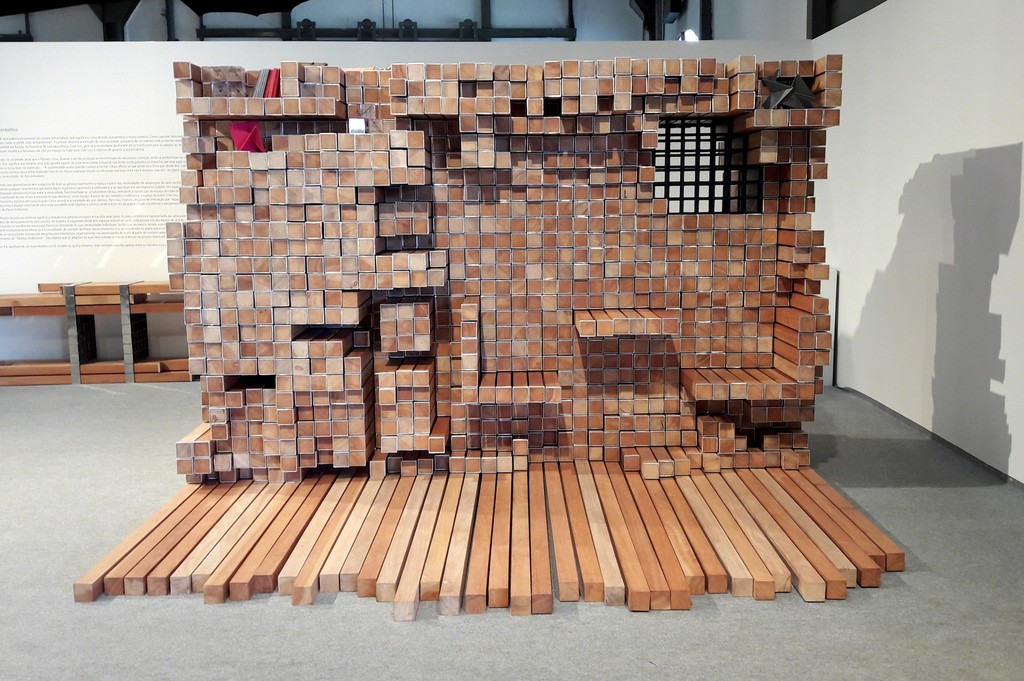 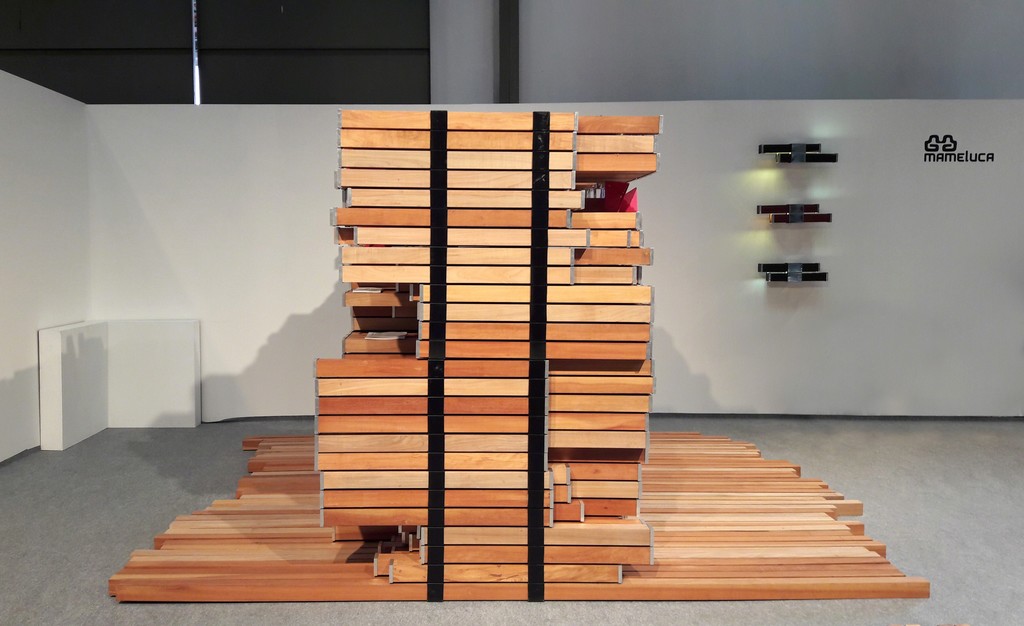 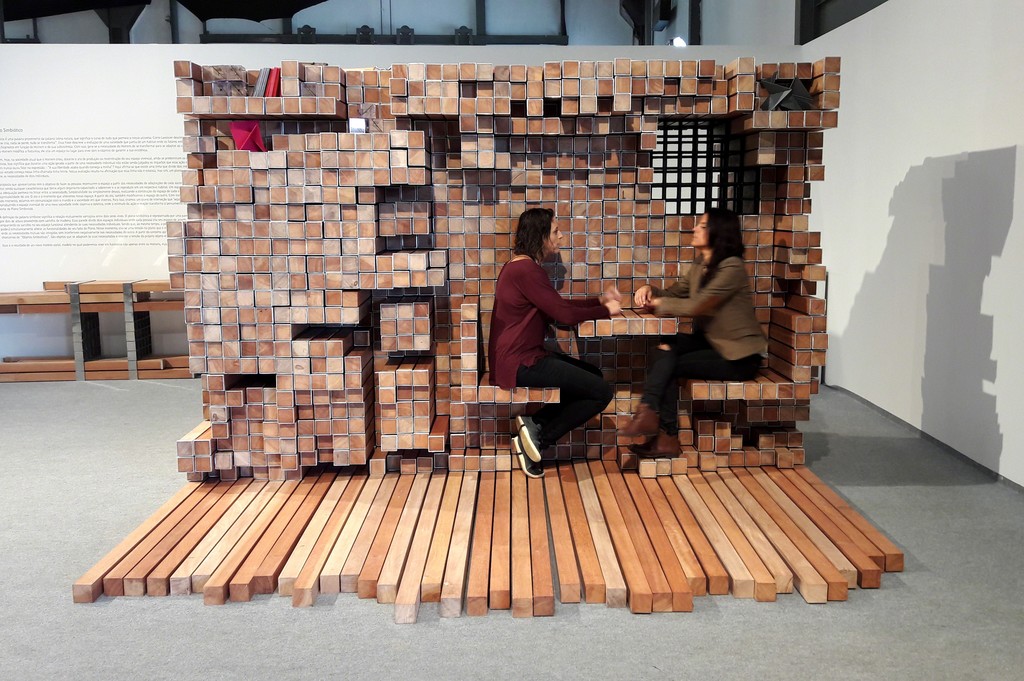 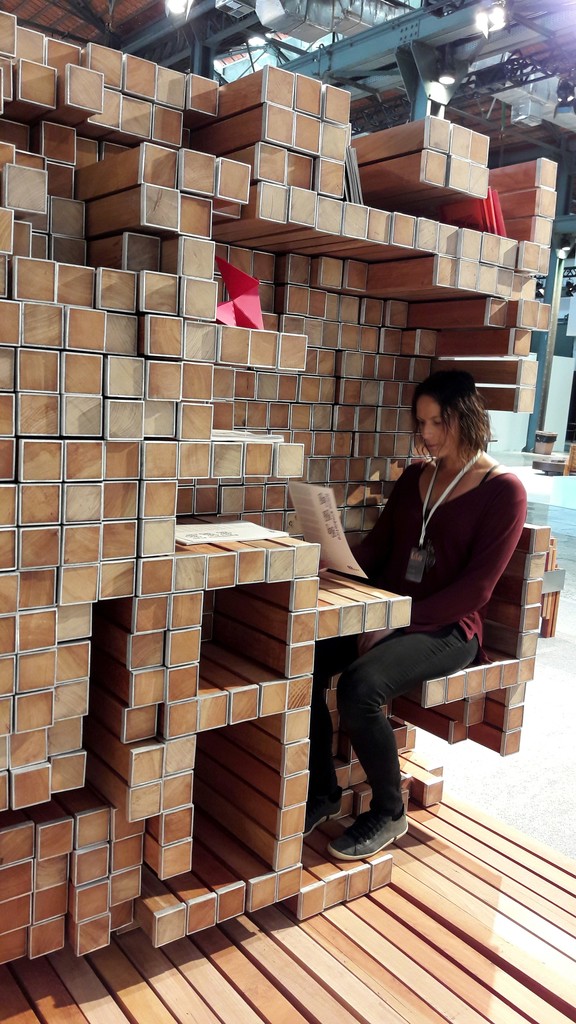 Nature is a word derived from the Latin word natura, meaning the course of everything and the universe itself. Where we came from, where we are and where we will go are questions of a society in constant development, like ours.

As Lavoisier described in the eighteenth century, "In nature nothing is created, nothing is lost, everything is transformed". This phrase describes the evolution of a society which came from a habitat where external factors were not created specifically assigned to human society and their livelihood but, from the transformation of their surroundings. Thus, it generates the need for man to turn to adapt to its surroundings.

There are several types of adaptations, since the physiological, where the individual is subject to the body functioning in response to environmental variables; or the anatomical adaptations which ensure different morphological structures to living beings; and behavioral adaptations, which as its name suggests, are those which relates to the behavior of living beings, in order or, to escape from unfavorable conditions such as cold or drought, or to ensure greater reproductive success, or ensuring food supply or protection from predators, among others.

In the same moment when man changes nature, he creates spaces or places to live in order to ensure its existence. In addition to building crop fields, cities, roads, industries, he extracts the minerals from nature with the objective of manufacturing various products for human needs, and many other things. No less important goal is the need of living beings to create spaces where they relate to each other. This space, called living space.

But today, in today's society created by men, or during the act of production or reconstruction of a living space, it predominates, individual interests and not the collective needs. This means that during an action generated from an individual need does not judge the impact that this action is causing to its surroundings.

Who ever heard the expression: - "Your freedom ends where mine begins"? In this moment it is stated that there is a line between two individuals, freedoms or structures. Our study begins this line named limit line. Our evaluation results in the statement that this line is not static, it is actually a plan that is shaped by the balance of the two individuals needs.

Our proposal is to present a project where we invite people to rethink the space based on the needs of adaptations of each society and its surroundings. ‘Adaptation’ meaning as any feature that makes a qualified organism survive and reproduce themselves in a respective habitat.

The space proposed by us, is a space starting from emptiness, where the research for its adequacy permeates the threshold between the need, functionality, or simply desire, by producing the construction of the space. With this space, we create responsibility of the ‘act’. The act is the moment we change our living space. From the ‘act’, we also modify the space of other living being. At this moment, we realize that invariably every moment, we are in communication with the world and the society in which we live.

With this goal, we created an intersection line that 'separates' and 'join' individual spaces, reproducing the living space of a new society where aims the collective, where the stimulus of action and reaction transforms the thinking during the act. We named this space, “Symbiotic Plan”.

The definition of symbiosis word is a mutually beneficial relationship between two living beings. Symbiotic plan is represented by a wall three meters long by two meters tall filled with wooden battens measuring 7 x 7 cm. This wall divides two individual spaces where each person creates their atmosphere according to their needs by pushing or pulling the battens of their functional space in order to achieve their individual needs. Meanwhile the person which is on the other living space can simultaneously change the features on his side plane. In this moment, they create a tension in the plane that is solved with the balance made when the mutual needs are achieved without adversely interfere in the other's needs.