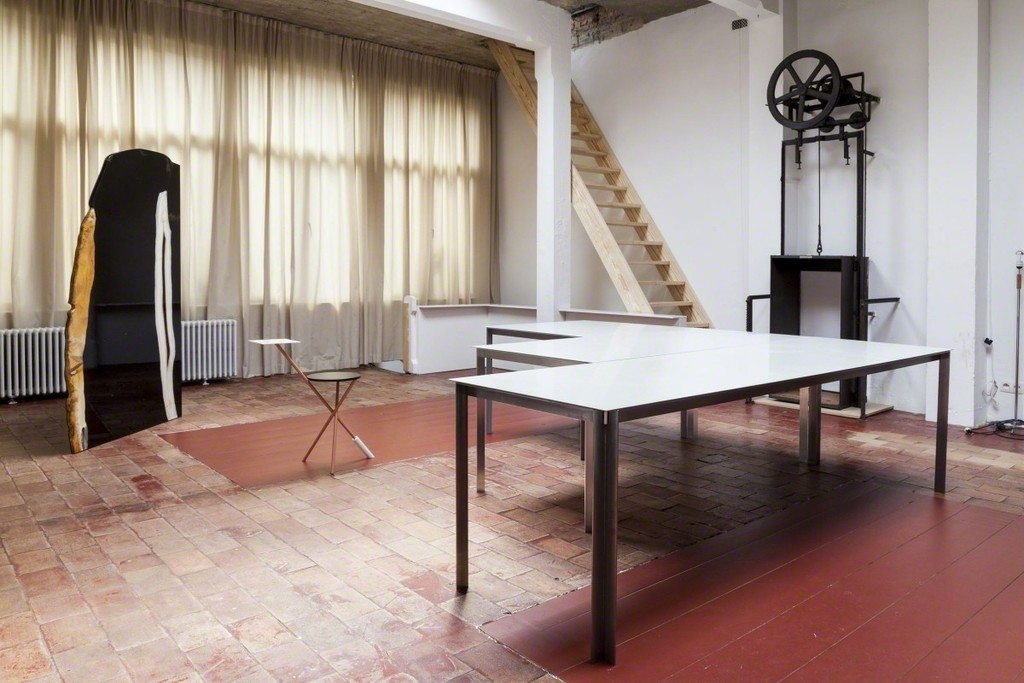 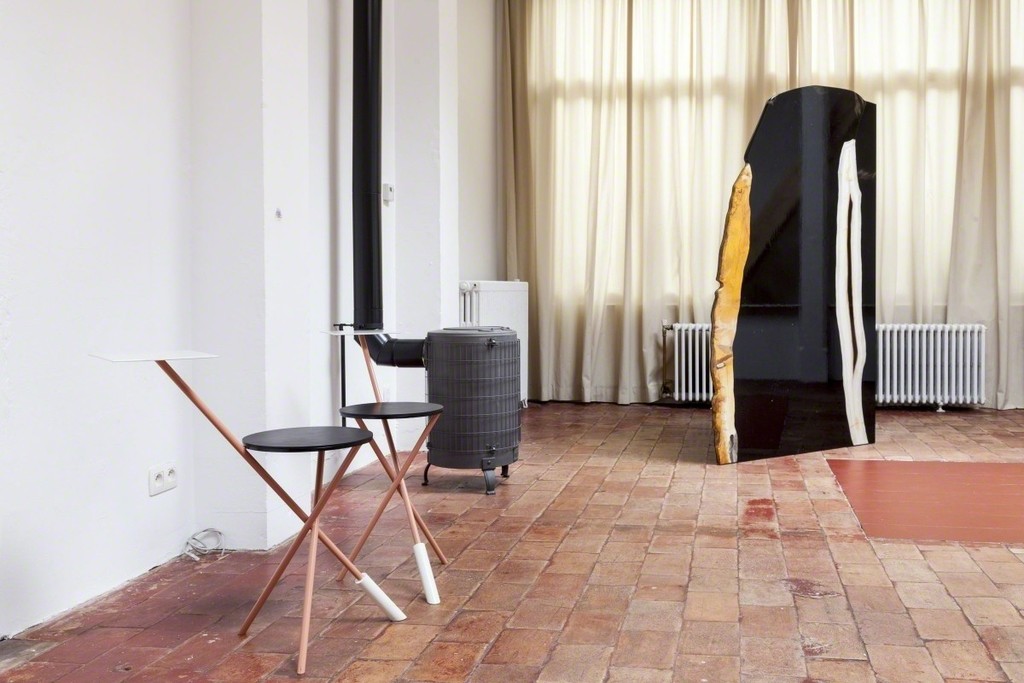 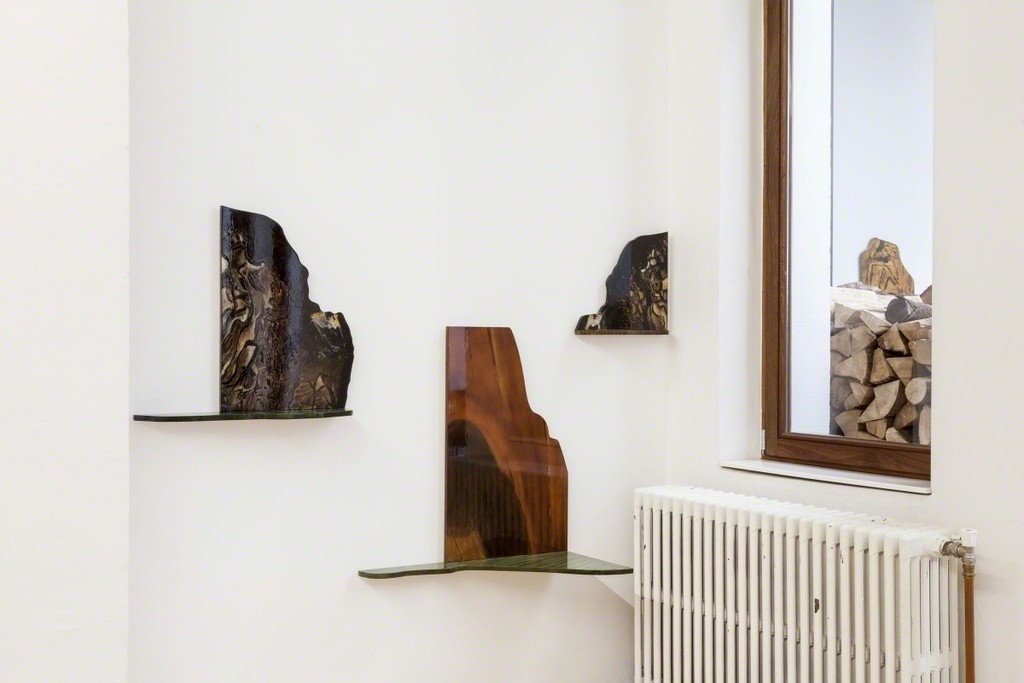 Dutch photographer Bas Princen is an internationally recognized chronicler of our globalized civilization. With his sublime view of divergent urban spaces, he manages to enrich traditional urban photography in a unique way. Princen has been collaborating with both OFFICE and Anne Holtrop for a long time. He does not only photograph both practices’ finished buildings and installations, he also creates work collectively with each of them.

At the beginning of this furniture project, Princen asked OFFICE and Anne Holtrop to use their existing architectural thoughts and concepts as starting points for their small-scale designs. He invited them to design furniture in a typically architectural way, playing with the capacity of furniture to act as sculptural objects that define space. He also challenged them to focus on the use of materials and the material gestures we recognize in them.

OFFICE Kersten Geers David Van Severen is one of the most interesting and uncompromising young architectural practices at work today. It is renowned for its idiosyncratic architecture, in which utopian and non-realized projects are also customary. It does not invent the architecture, but reflects and considers what architecture can signify and be today. To reduce architecture to its bareness and essence. The firm’s architectonic ideas start from geometrical corrections and rather rigid classifications, in order to measure the world as it presents itself to us and allow life to unfold in all its complexities.

For MANIERA, OFFICE Kersten Geers David Van Severen conceived a table and a chair. In this way they focus on what is fundamental. The table was designed in collaboration with engineer Arthur de Roover. It is both a very simple design with a clear emphasis on tectonics and an effective piece of engineering. We present 3 prototypes of the table in different kinds of materials and differing dimensions. The chair is a ‘frozen’ version of the walking-stick chair “No.6822”, as designed by Thonet in about 1866, and long out of production. It is a deliberate ‘open’ interpretation of the original, much in the tradition of variations in the turn of the last century (by Adolf Loos and others). Undone from its actual folding mechanism, it becomes a contemplation on surface and structure.

Anne Holtrop ’s starting point for his work is mostly existing materials or shapes that initially, and in itself, have nothing to do with architecture, to then develop these into something architectural. Both the handling and the (re)-interpretation of these forms and materials provide the architectural aspect. For example, the way in which someone sees a butterfly or a lake in a Rorschach ink blot. Important in his work is that it remains interpretable exactly the way it originated.

Holtrop created a series of furniture objects based on the stone collection amassed by the French philosopher and sociologist Roger Caillois as pictured in his book The Writing of Stones. Caillois shows a collection of the insides of agate, jasper, and onyx stones. The remarkable thing in these stones is that we tend to see images in them. Anne Holtrop carefully selected fragments of the stones and from them made his Mirror, Desk and Shelves. The objects are given the same painstaking treatment as a painting. They are hand-painted by Sylvie Van der Kelen of the Brussels decorative painting academy Institut Supérieur de Peinture Van der Kelen-Logelain (since 1882). Specialized in trompe l’oeil techniques, she recreates the effect of Caillois’ ‘pierres à images’.