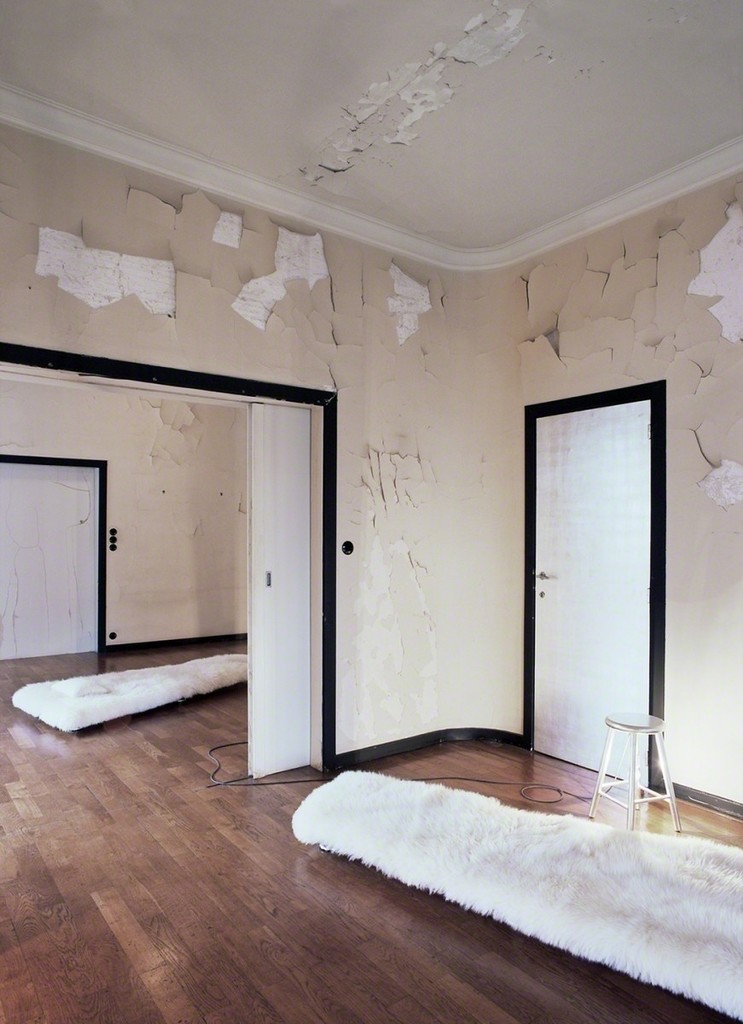 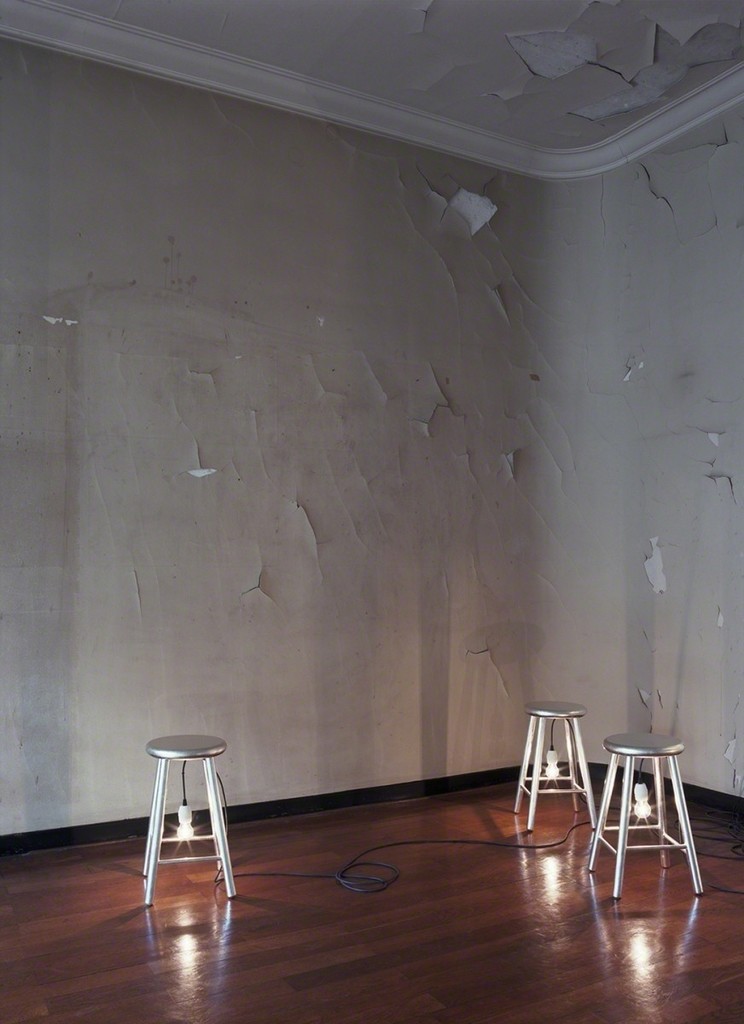 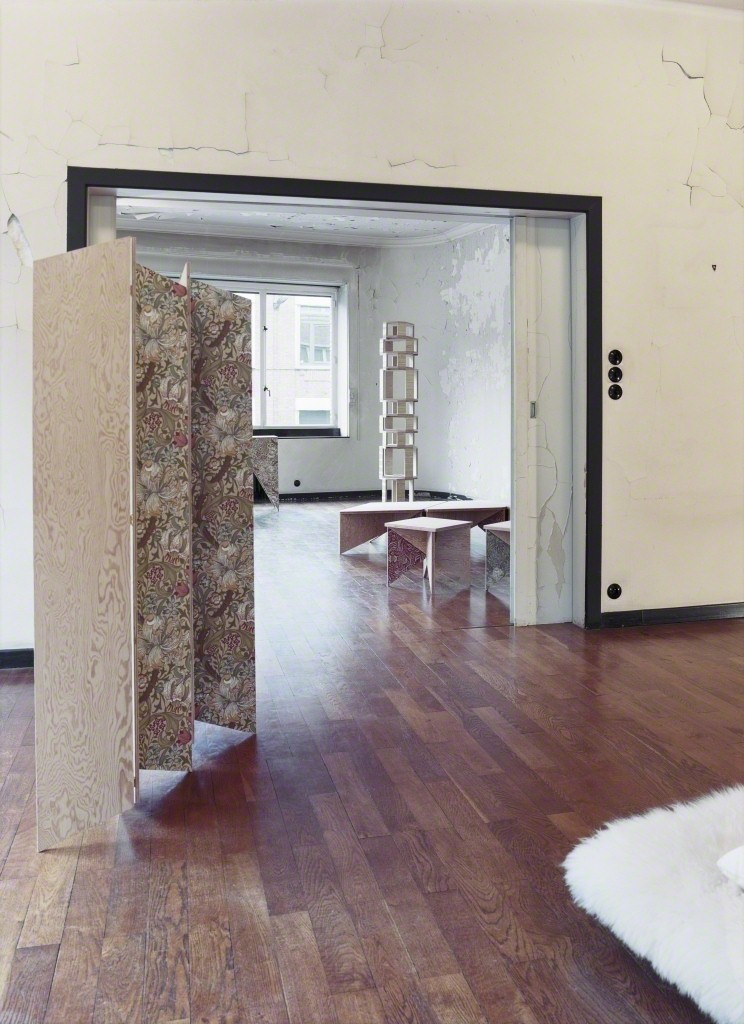 The second MANIERA exhibition takes place in Hôtel Wolfers, a modernist, semi-detached town house in Brussels built by Henry Van de Velde in 1929. As well as being a beautiful example of this renowned architect’s late work, the building provides an appropriate setting to reflect MANIERA’s interest in architects who operate on a wide range of scales, ranging from objects to urban planning. Famous for the rounded edges of its façade as well as in its interior, Hôtel Wolfers takes the boundaries of the corner plot and recedes elegantly in terraces over three storeys.

The building has been kept in the state it was found in in the seventies by its current owner, an art collector who prefers to treat the spaces like art works, not intervening with face-lifts, transformations or renovations. As a result of this attitude the house has been allowed to age in its full grace and originality. As such, an undisturbed emptiness is provided for the interior objects that MANIERA exhibits in its 3rd and 4th series of limited edition furniture, designed by the Brussels-based artist Richard Venlet and the London-based architectural practice 6a architects respectively.