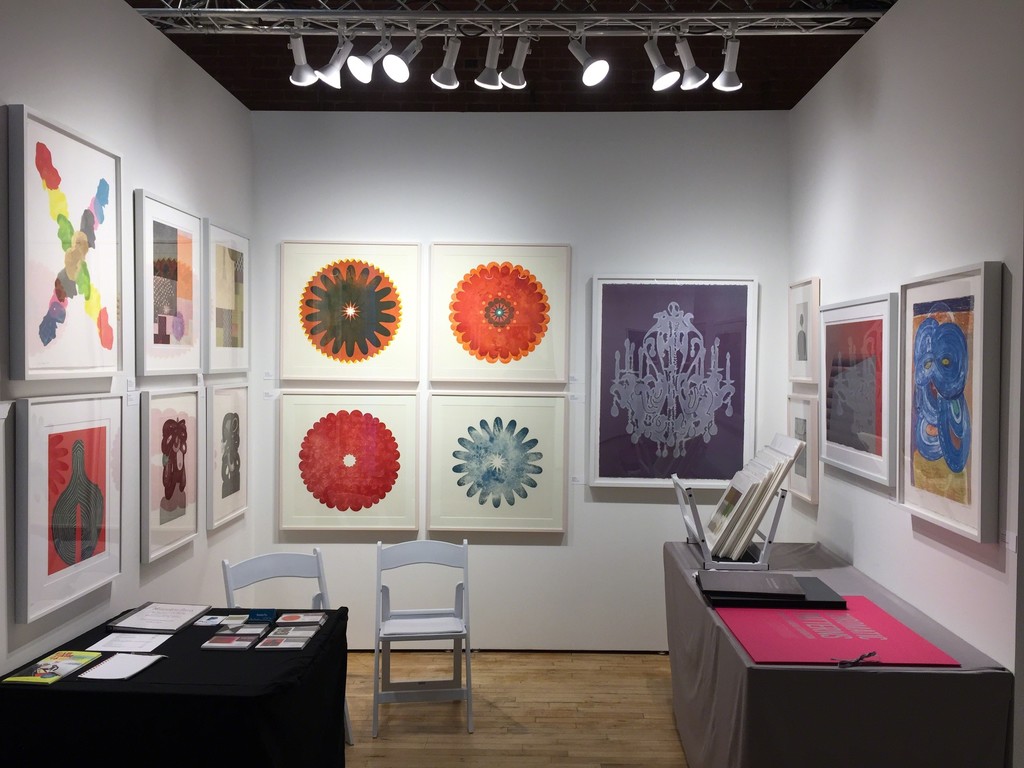 The Manneken Press booth at E/AB 2016 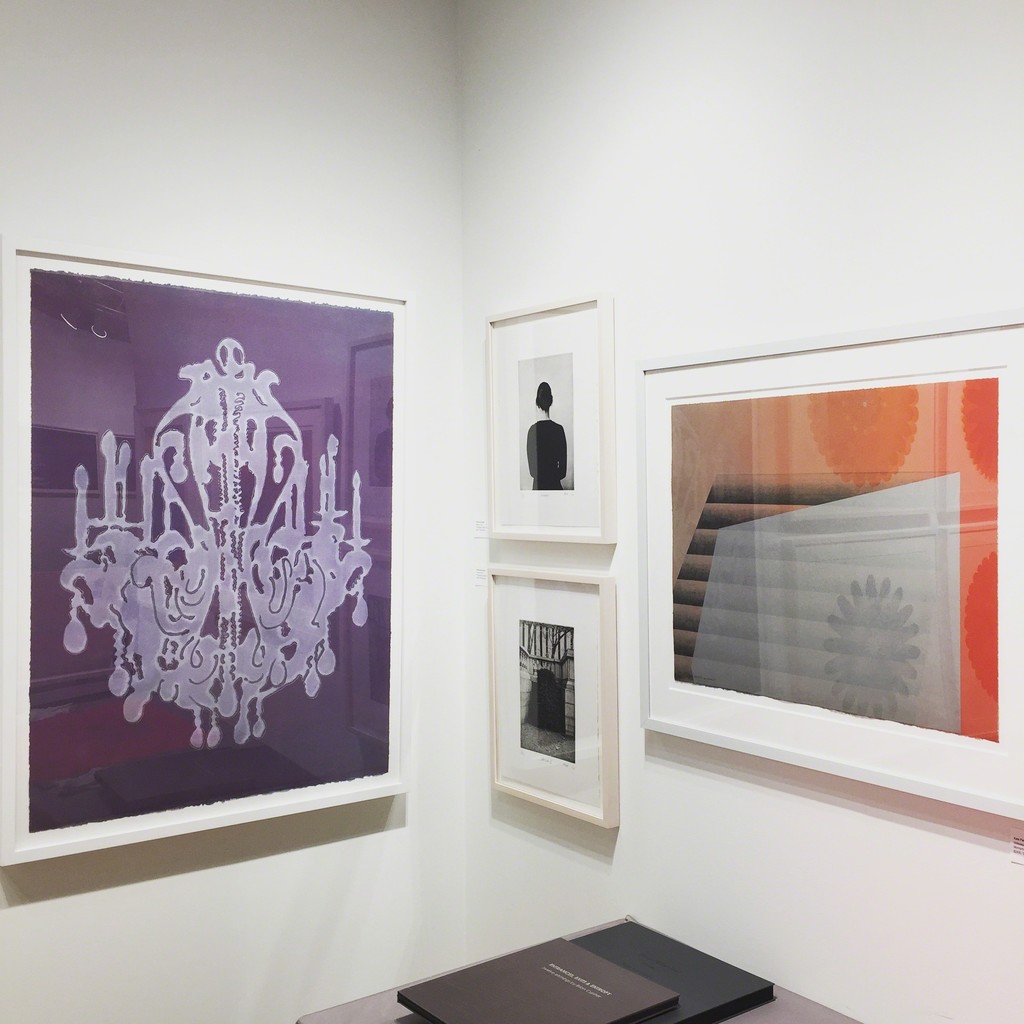 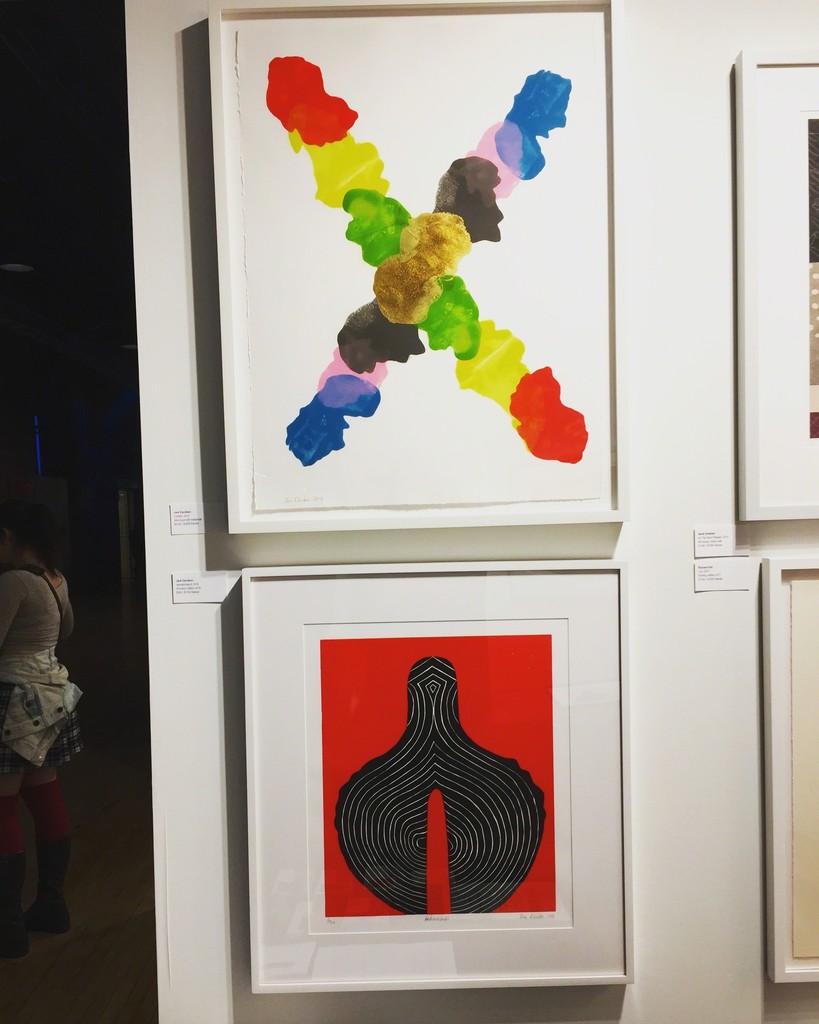 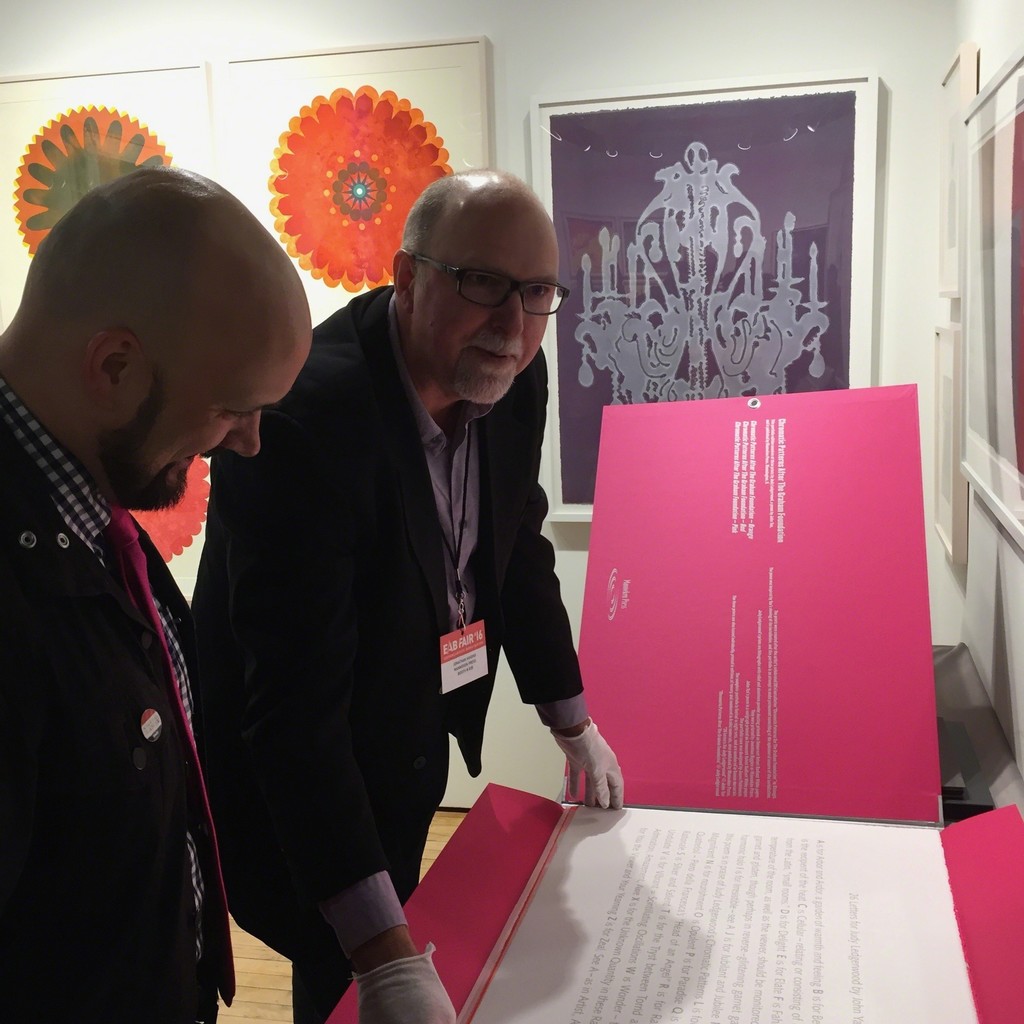 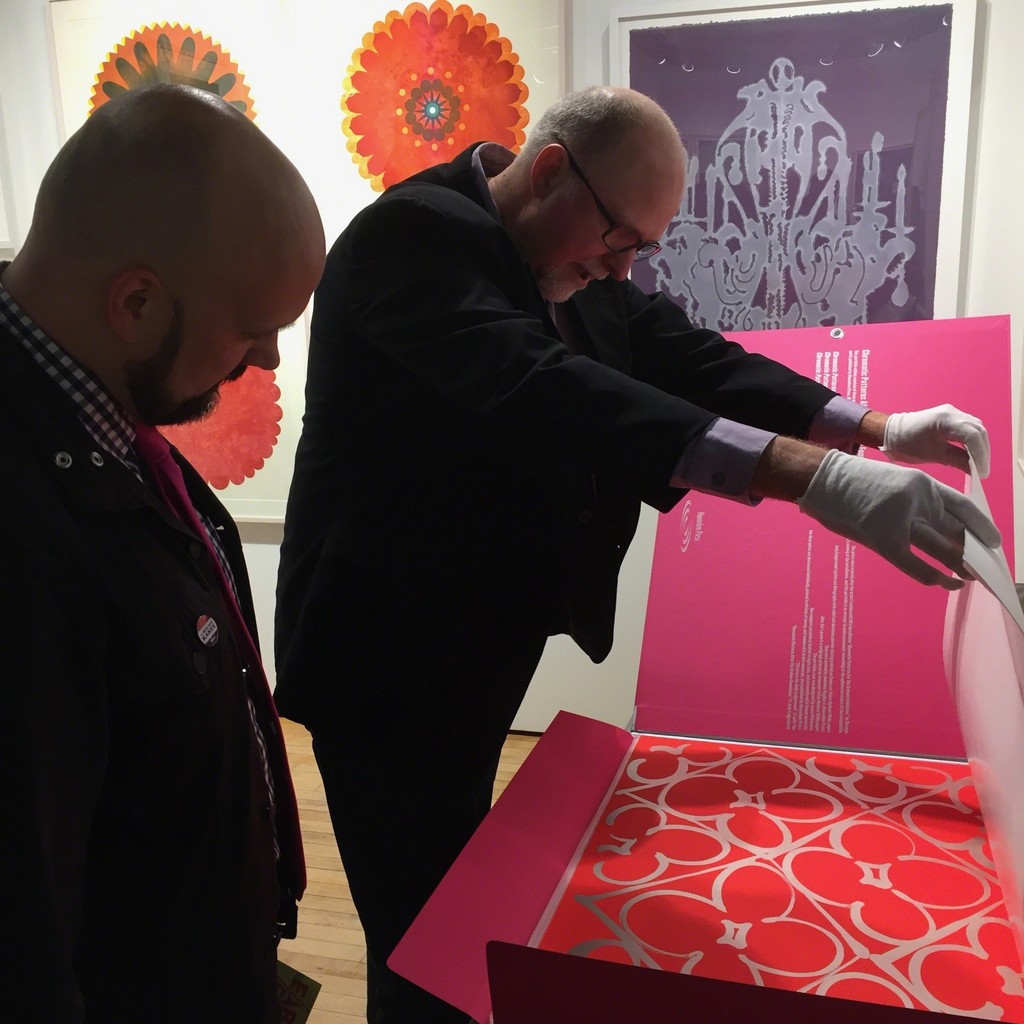 Manneken Press is pleased to announce our participation in the 2016 E/AB Fair, November 3-6 at The Tunnel in NYC.
The Editions/Artists’ Books Fair (E/AB) - New York’s premier showcase for contemporary art publishers and dealers, presenting prints, multiples and artists’ books - returns November 3rd though 6th to Chelsea’s Waterfront Tunnel for its third edition under the direction of the Lower East Side Printshop. Timed to coincide with its sister fair the IFPDA’s Print Fair during New York Print Week, this year E/AB Fair will showcase forty publishers from across the US, Europe, South Africa and Japan featuring new works by emerging, mid-career, and established artists in a variety of mediums from silkscreen and intaglio to cyanotype and archival pigment prints.
Manneken Press will be featuring prints that we published in 2015 and 2016 by Jack Davidson, Richard Hull, Mary Judge, Gary Justis, Judy Ledgerwood, Kate Petley, Sarah Smelser and Philip Van Keuren.
We hope to see you at the Editions/Artists’ Books Fair in 2016!