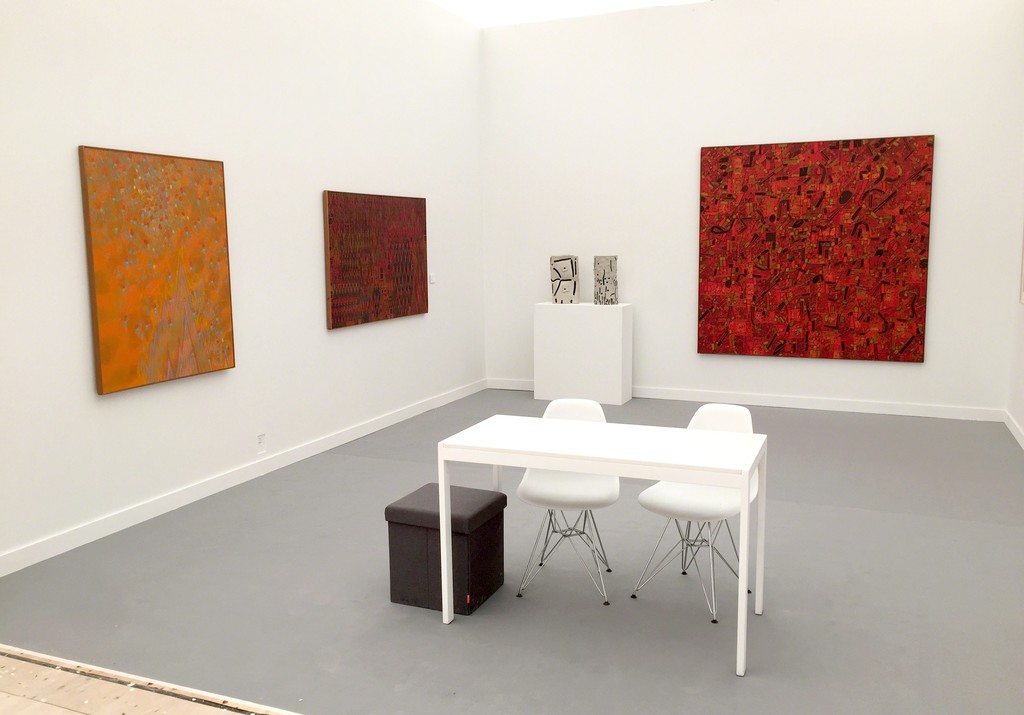 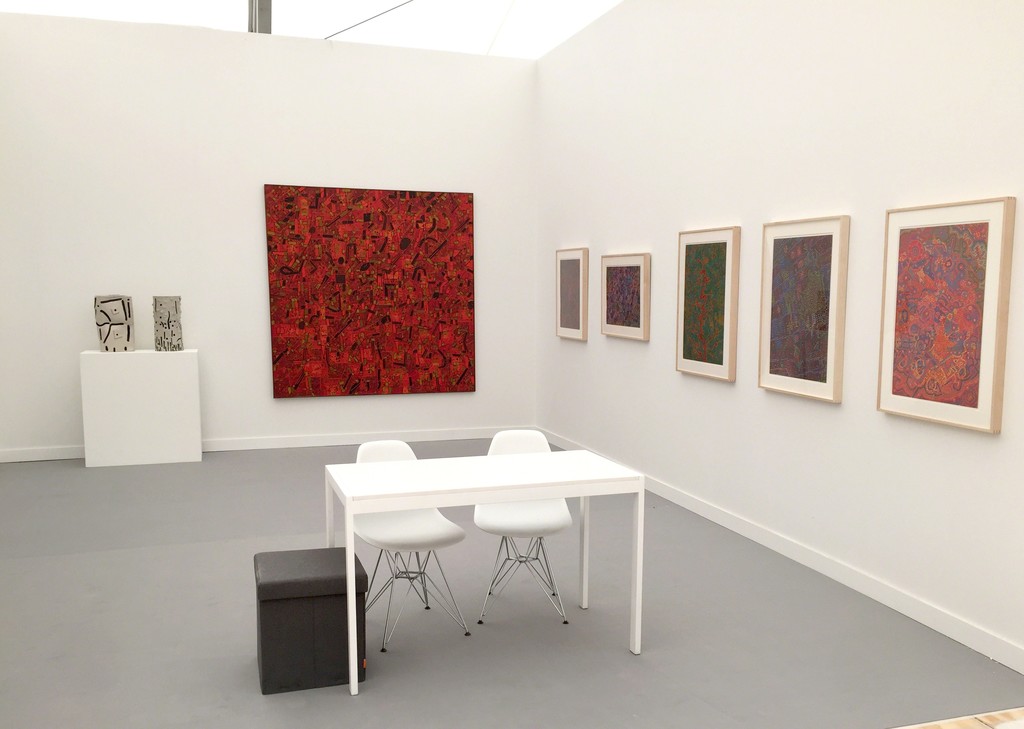 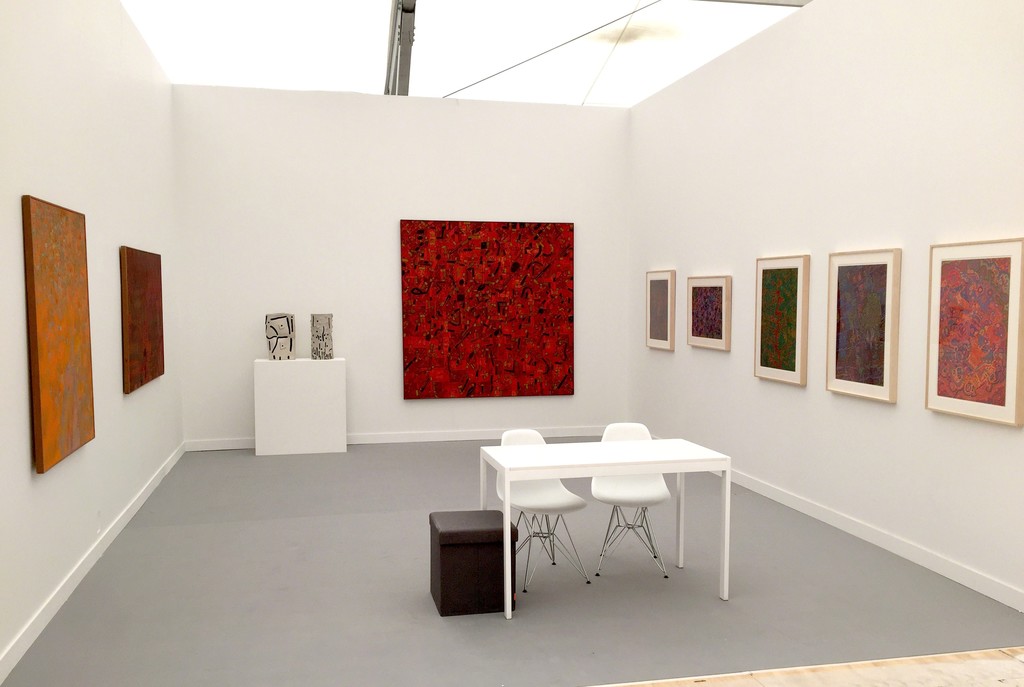 Marc Selwyn Fine Art will present a solo booth of rarely seen paintings, works on paper and ceramics by California artist Lee Mullican. Mullican was one of the three founders of the Dynaton Group. The Dynaton, which consisted of Gordon Onslow Ford from Britain, Wolfgang Paalen from Austria, and Lee Mullican from the United States, named themselves after the Greek word for "that which is possible" and focused on automatism, mysticism, and the collective subconscious. Their work was vital to the shift from European prewar Modernism to an American postwar version and acted as a bridge between Surrealism in Europe and Abstract Expressionism in America.

Once separated from the group, Mullican went on to develop his vocabulary based on cosmological abstraction, Native American and pre-Columbian influences and his signature linear style.