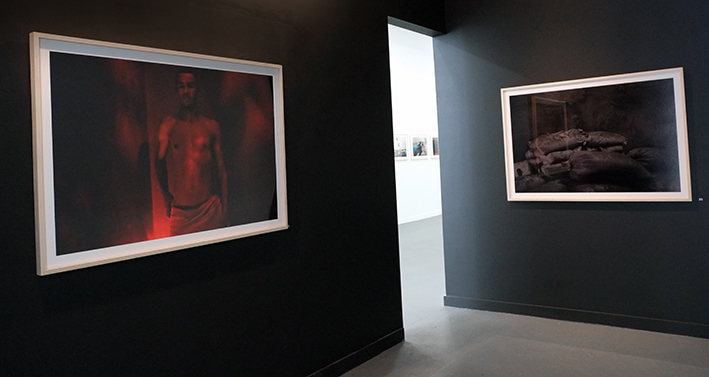 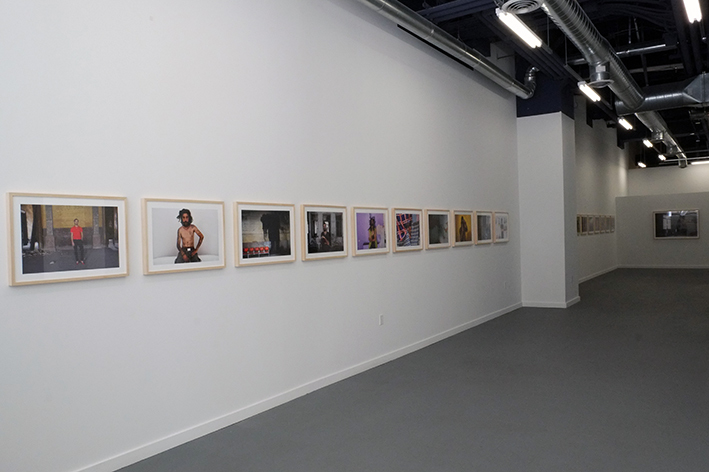 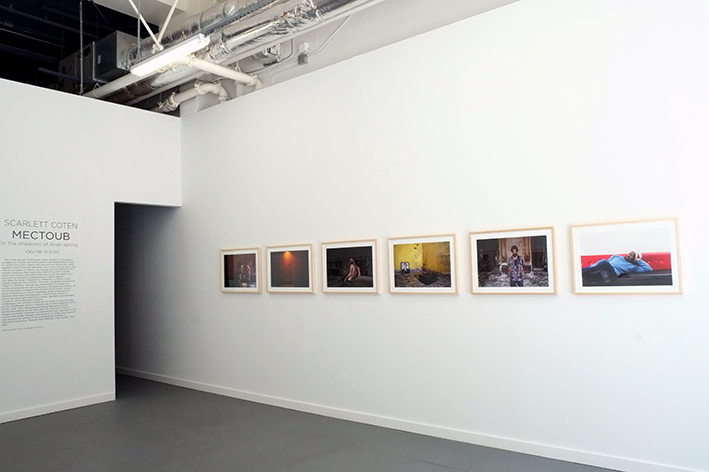 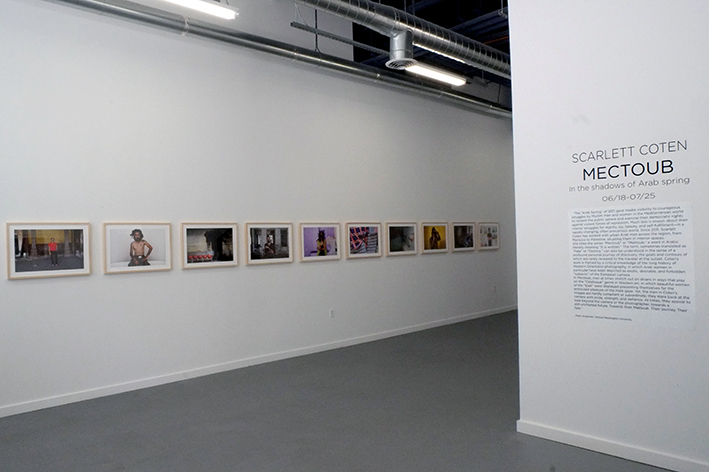 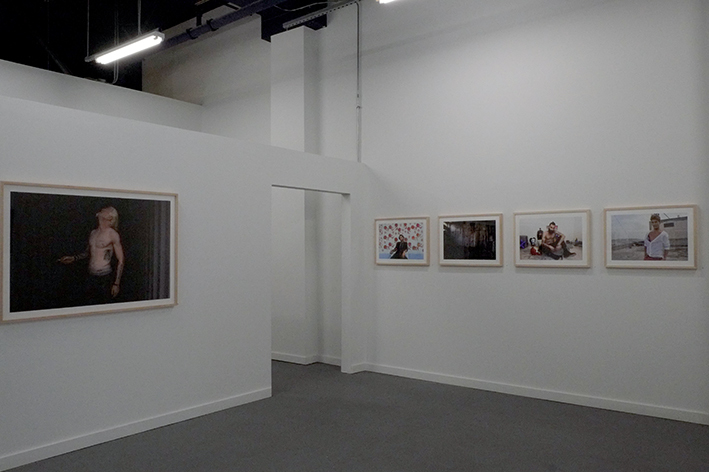 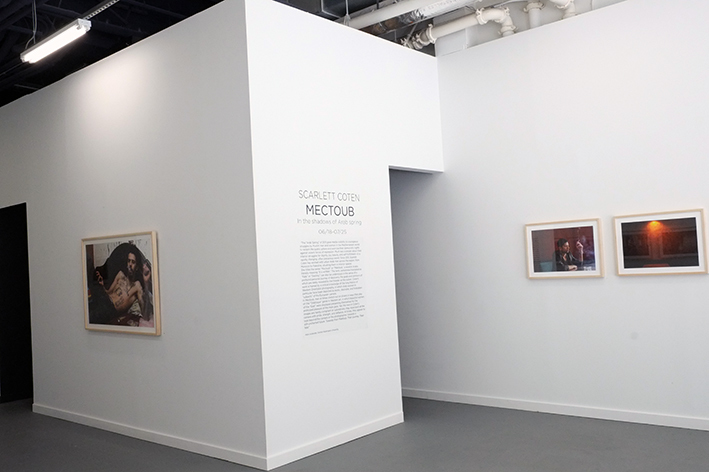 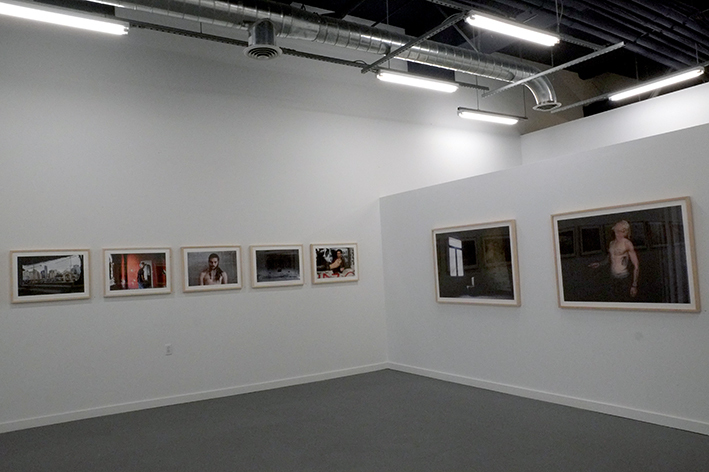 FOR IMMEDIATE PRESS RELEASE
Seattle, May 3, 2015. Mariane Ibrahim Gallery is pleased to announce “Mectoub, in the shadows of the Arab Spring”, the first solo exhibition in the US dedicated to the French photographer Scarlett Coten.
The exhibition will open June 18 and run through July 25th, with an artist opening reception on June 18 from 6 to 8pm.

The Arab Spring protests that first took place in Tunisia, marked the prelude to vivid uprisings. They resulted in political disputes far from the idealistic and liberal aspirations. In the midst of social and political transitions, young Arabs continue to affirm their oppositions and their resistance to secular and corrupted governments.

“Mectoub” , a popular expression meaning it is/was written in Arabic, translates
Coten’s interest in post-Arab Spring movements by featuring a series of photographs that illus-trate North African and Middle Eastern young men’s yearning for individual freedom and rejecting social predicaments. The portraits question concepts of desire, masculinity, identity, terri-tory and history through the context of the societies the photographs represent. Far from the turmoil, the characters expose their sensitivity as an act of rebellion and singular struggle.

“I would like to think that the lives of the Arabic peoples and their relationship with themselves have been altered. It is their turn to take the streets.They have the means to express themselves and stand up for their rights, their dreams, their desires for justice and dignity, their will to become free citizens, protected by the country’s laws (…)At present, the Arab world is a fertile breeding ground for all these ideas” states Abdellah Taïa .

Coten creates intimacy by isolating her subjects in chosen spaces, often unoccupied, and in-vites them to share their intimacy. “I intuitively select male strangers to ask to pose for portraits. I take them aside, away from social pressures, and set them against backgrounds of my choos-ing. The idea is to create a space of intimacy in which they will feel relaxed and free enough to reveal something of their inner selves, their personality, their sensitivity, their fragility or their sensuality” states the photographer.

Scarlett Coten is an internationally renowned photographer whose work has explored themes of identity and intimacy. After studying at ENSP in Arles for three years, Coten moved to Paris to pursue photography. In 2000 Coten began her mesmerizing series “Still Alive” when she trav-eled to Sinai to document the Bedouins. In 2004, Coten was awarded the Humanity Photo Award in Beijing, China. In 2009, Coten was nominated in the NYPH Festival for her book. Coten has secured residencies in Cairo and Alexandria (2013), and Ramallah (2014).