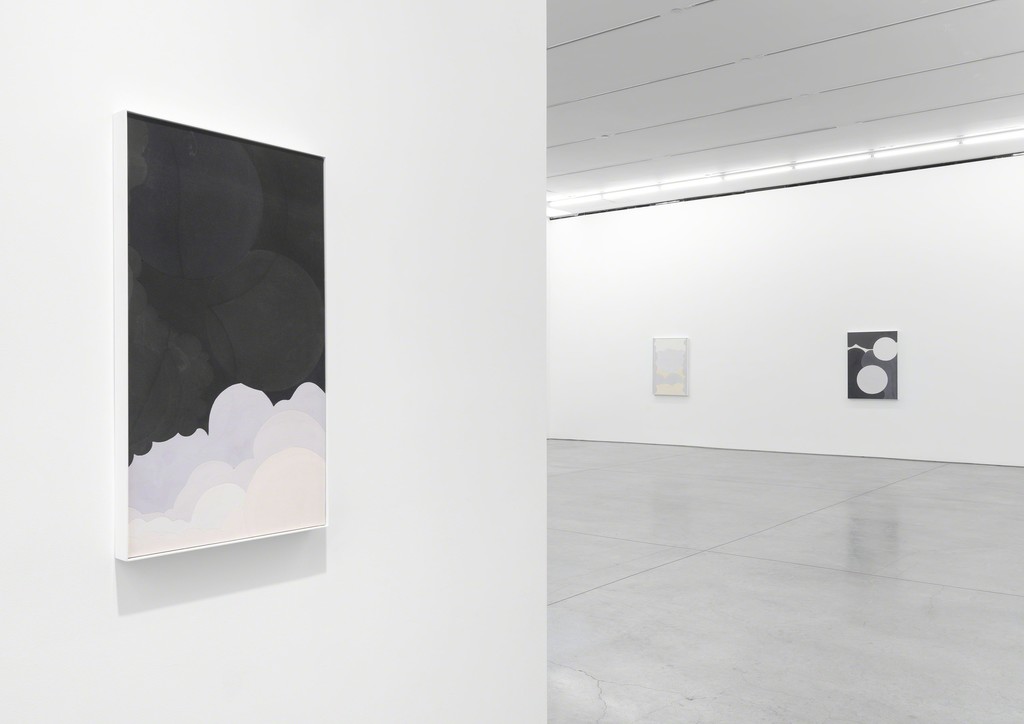 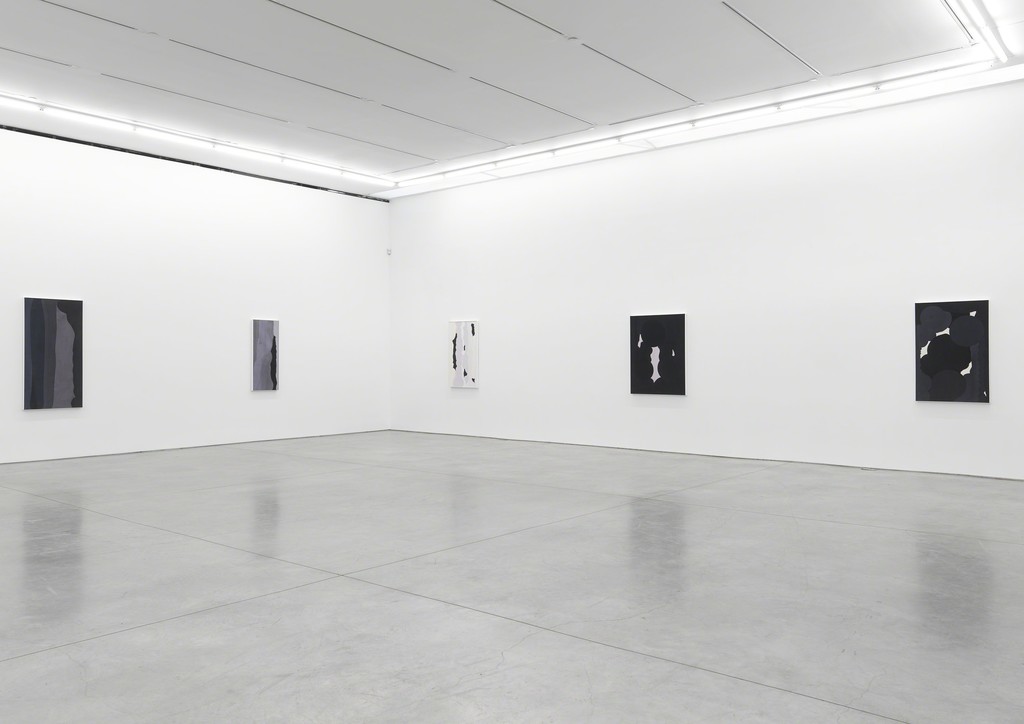 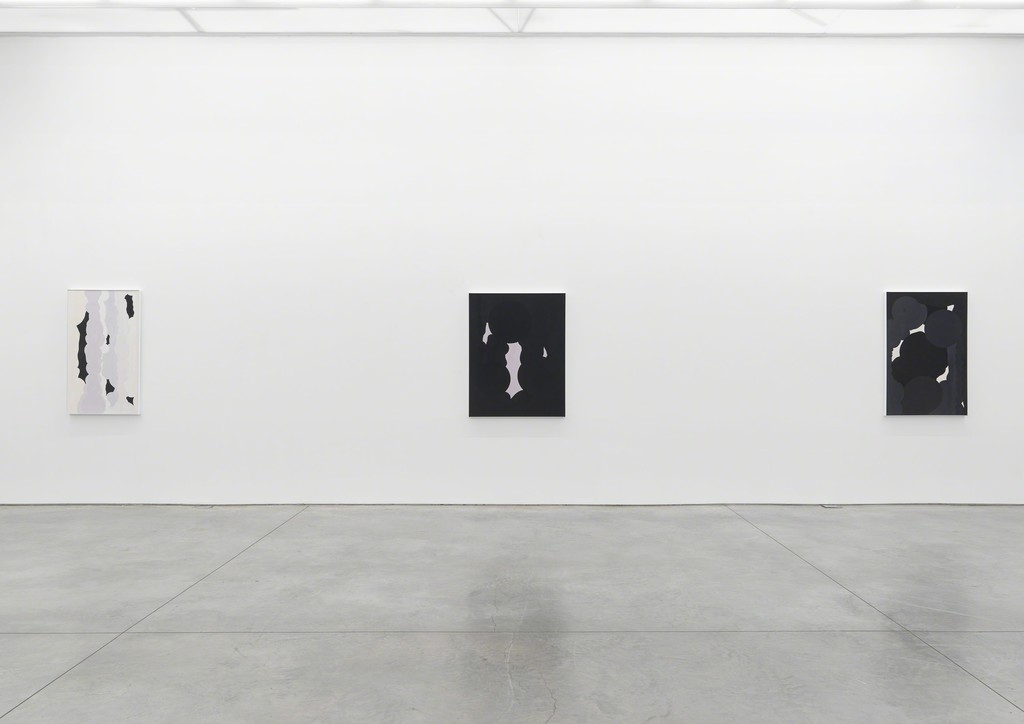 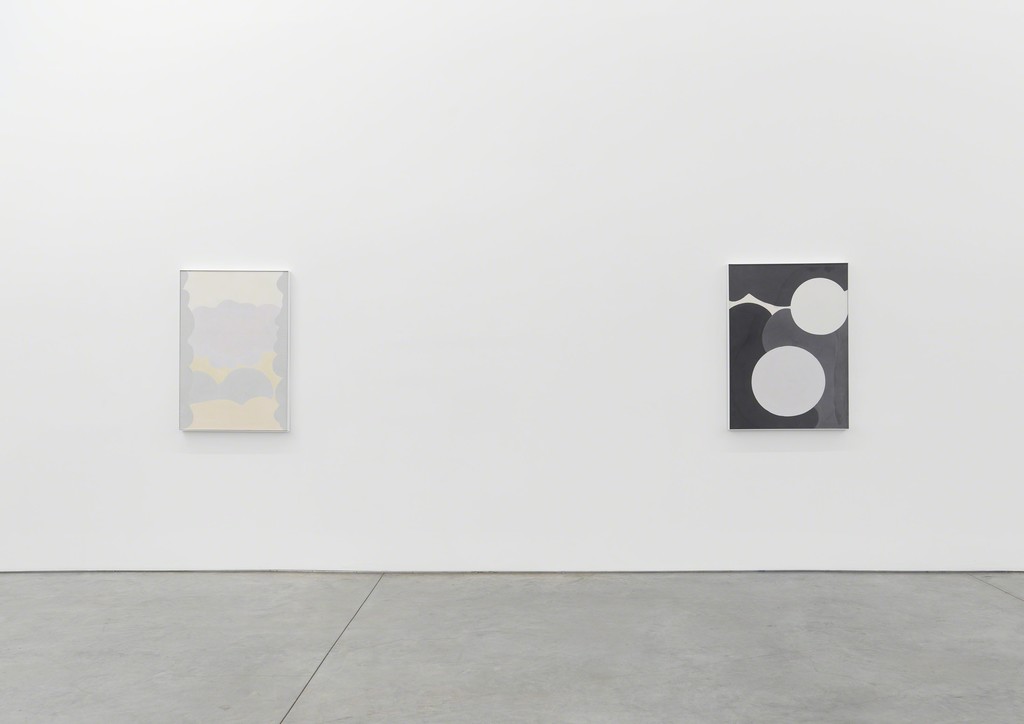 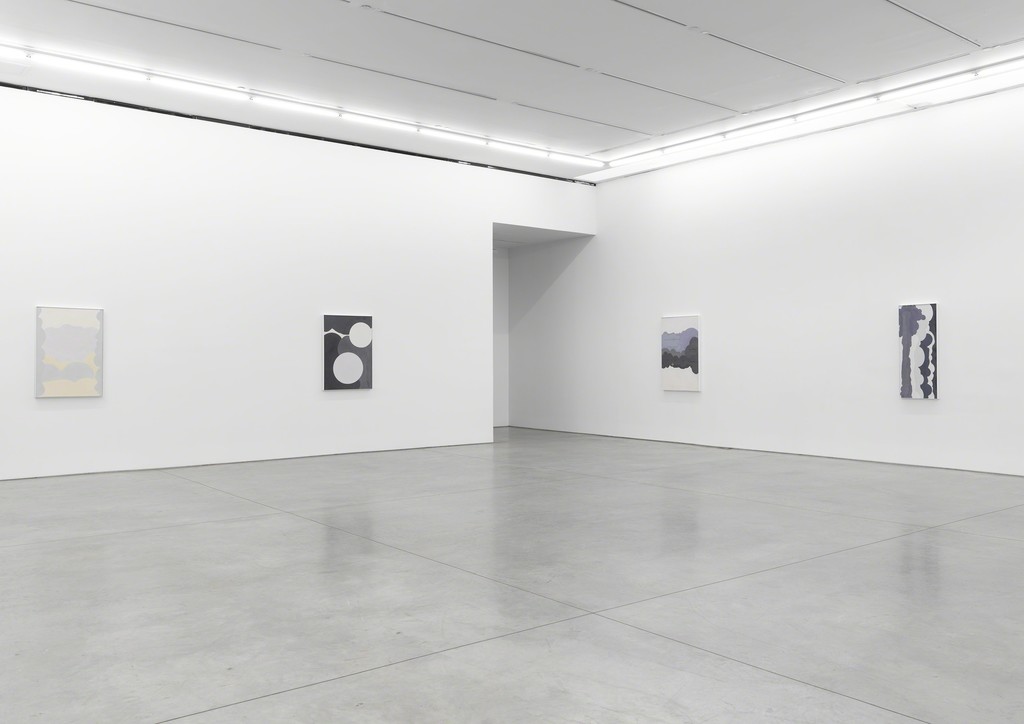 Marianne Boesky is pleased to present artist Anthony Pearson’s fourth solo exhibition with the gallery, which will feature a selection of new wall works from his Embedment series and highlight his ongoing exploration and mastery of the compositional and textural possibilities of poured gypsum cement. Created through a methodical and physical engagement with the material, the resultant works occupy a liminal space between painting and sculpture. The exhibition will be on view from September 6 through October 20, 2018 at the gallery’s 507 W. 24th Street location.

The Embedment series marks a new shift in Pearson’s experimentation with hydrocal—a gypsum cement that he infuses with pigments—which he first began using in 2011. For this series, he stretches a segment of fabric within a mold and then pours the liquid cement, which he has variously colored, atop the fabric, layering, shifting, and allowing it to coalesce organically within the confines of the supports. Once the material sets, Pearson removes the hardened cement from the frame and pulls the canvas from its face, which leaves intricate patterned impressions and traces of fiber filament on the surface plane. In this way the skin and body of the work are created concurrently, as the fields of color weave together into abstract landscapes, where suggestions of sunsets and desert views dissipate as quickly as they emerge. Made in reverse, with the front of the work facing downward in the frame, the process embodies Pearson’s deep knowledge of the material, integrating his original vision for each work with the naturally arising effects.

This series—which also represents the first substantial introduction of color into Pearson’s practice since he completed his Color Reflection series in 2010—expands on the visual vocabularies that Pearson established in his earlier series: Plaster Positive, in which the pooling and layering of the hydrocal produced dynamic tonal variations, and Etched Plasters, in which the smooth surface plane of the hydrocal is scored to create networks of lines, grids, and radiant forms that draw light and depth into the work. With each material manipulation, the surface becomes a space to reimagine, alter, and meld the boundaries between and formal occupations of different artistic genres. Questions of perception, light, and physicality merge, resulting in objects that elude easy categorization.
The new Embedments, much like the earlier works, actively disengage with our information-fueled culture. Instead, Pearson emphasizes a deep intellectual and physical engagement with a few materials, exploring the behaviors, reactions, and open possibilities of his limited scope of media. In this way, his practice is meditative, labor-intensive, and gives primacy to the artist’s individual hand. His clear and intentional approach is evident in the experience of the work, which draws in the light and responds to the ambient environment in which is presented, creating a distinct sensation of place. At once subtle and complex, the quietude of Pearson’s work feels utterly disruptive in our frenzied world—where a moment of respite and contemplation feels at once foreign and welcome. Here, the pleasure of the work is in looking closely and opening oneself up to the power of the experience of the moment.
—
Anthony Pearson (b. 1969, Los Angeles) is well-known for his highly formalized and sensitive use of both process and materials. By experimenting with the formal limits of photography, where his practice originated, he found a visual vocabulary rooted in abstraction that explores the balances between positive and negative, lightness and darkness. He continues to investigate these dichotomies across a range of media. Pearson has been the subject of solo exhibitions at David Kordansky Gallery (2017), the Contemporary Art Museum, St. Louis (2012) and Midway Contemporary Art, Minneapolis (2008). Group exhibitions include Thinking Tantra, Drawing Room, London, and Peninsula Arts, Plymouth University, Plymouth, England (2016-17); L.A. Exuberance: New Gifts by Artists, Los Angeles County Museum of Art (2016-17); The Sun Placed in the Abyss, Columbus Museum of Art, Ohio (2016); Variations: Conversations in and Around Abstract Paintings, Los Angeles County Museum of Art (2014); second nature: abstract photography then and now, deCordova Sculpture Park and Museum, Lincoln, Massachusetts (2012); and The Anxiety of Photography, Aspen Art Museum, Colorado, and Arthouse at the Jones Center, Austin, Texas (2011). Pearson lives and works in Los Angeles.