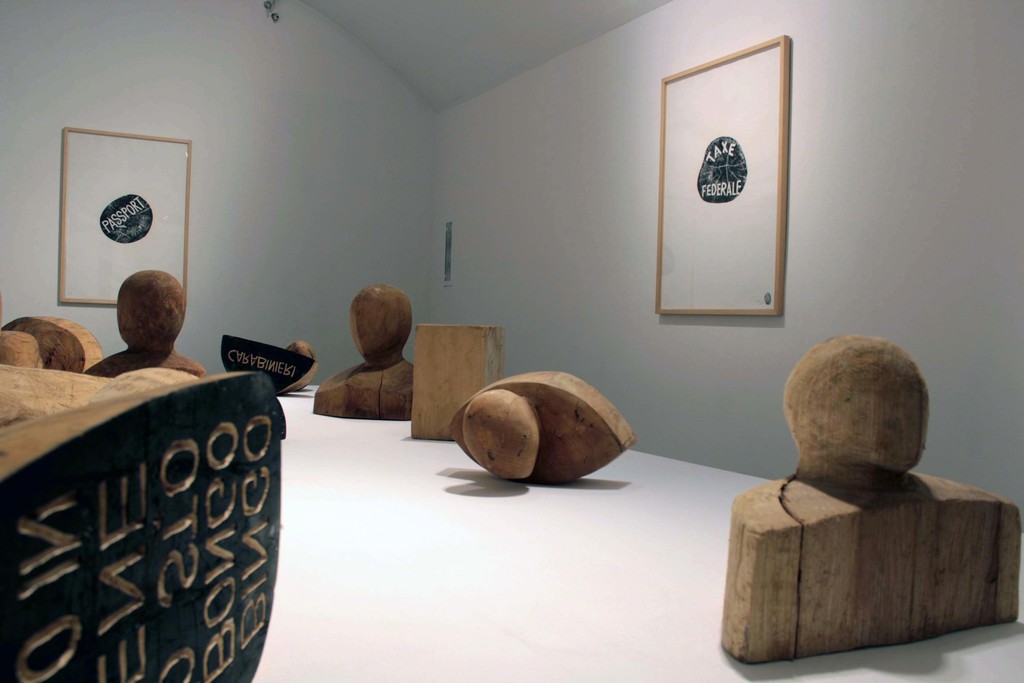 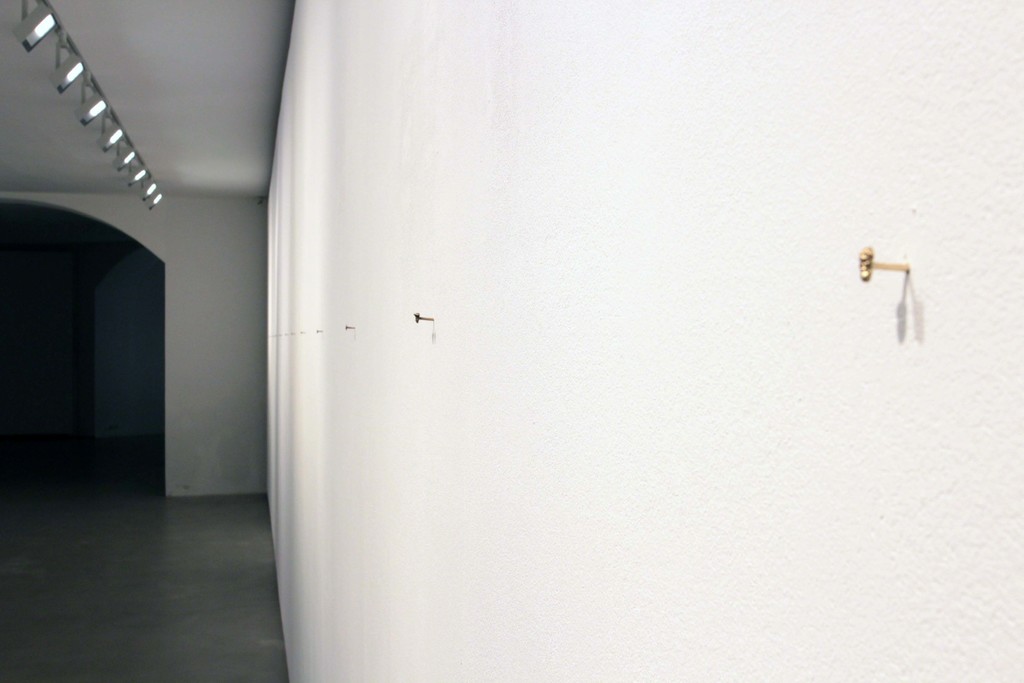 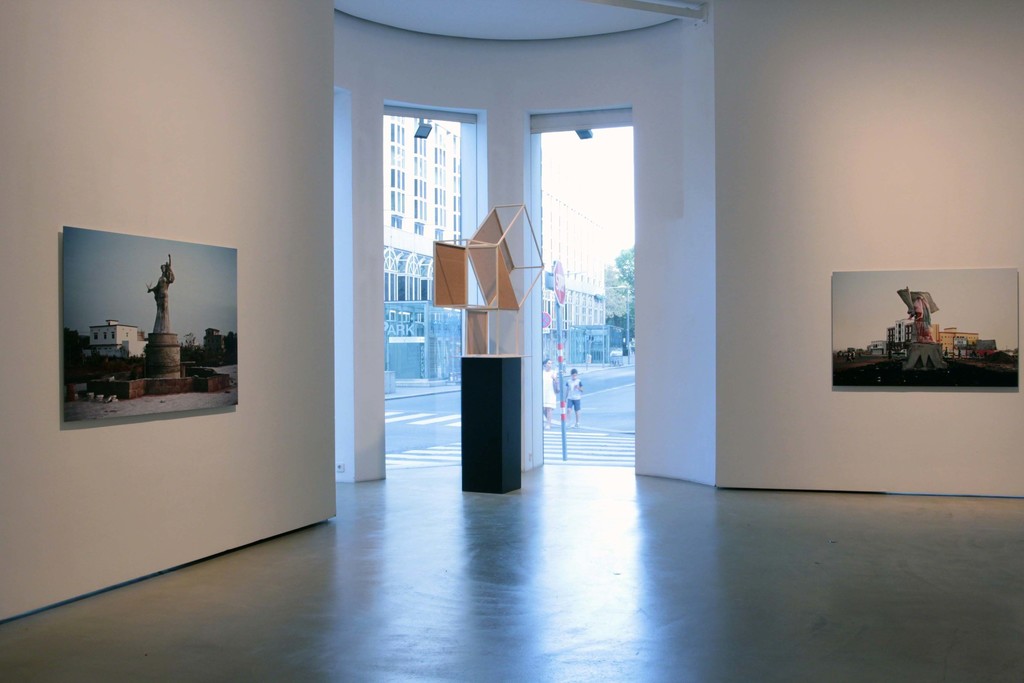 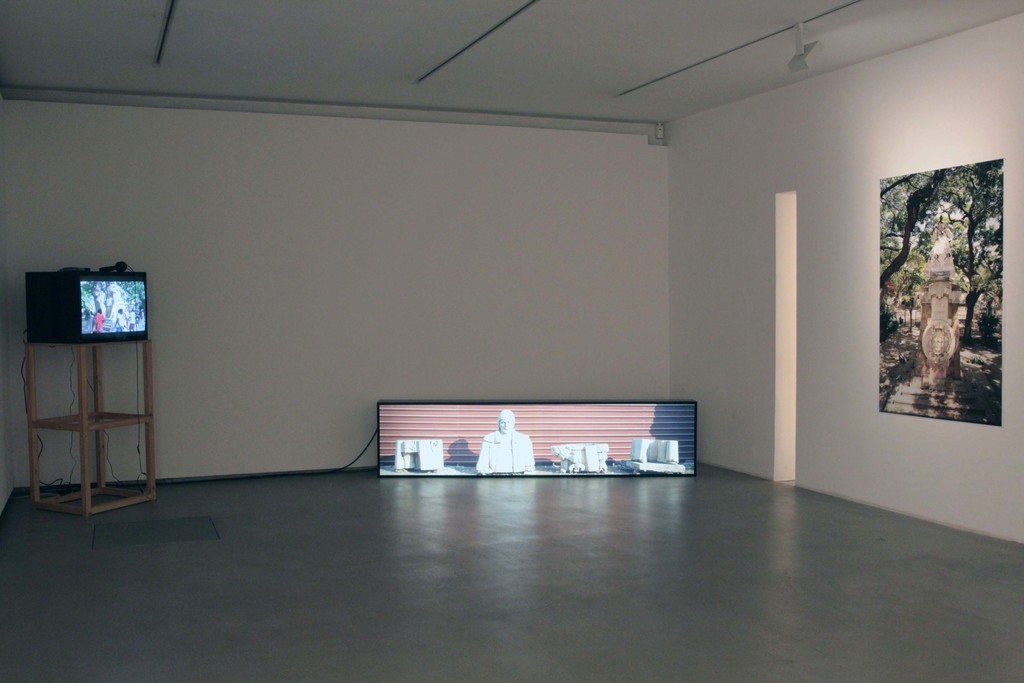 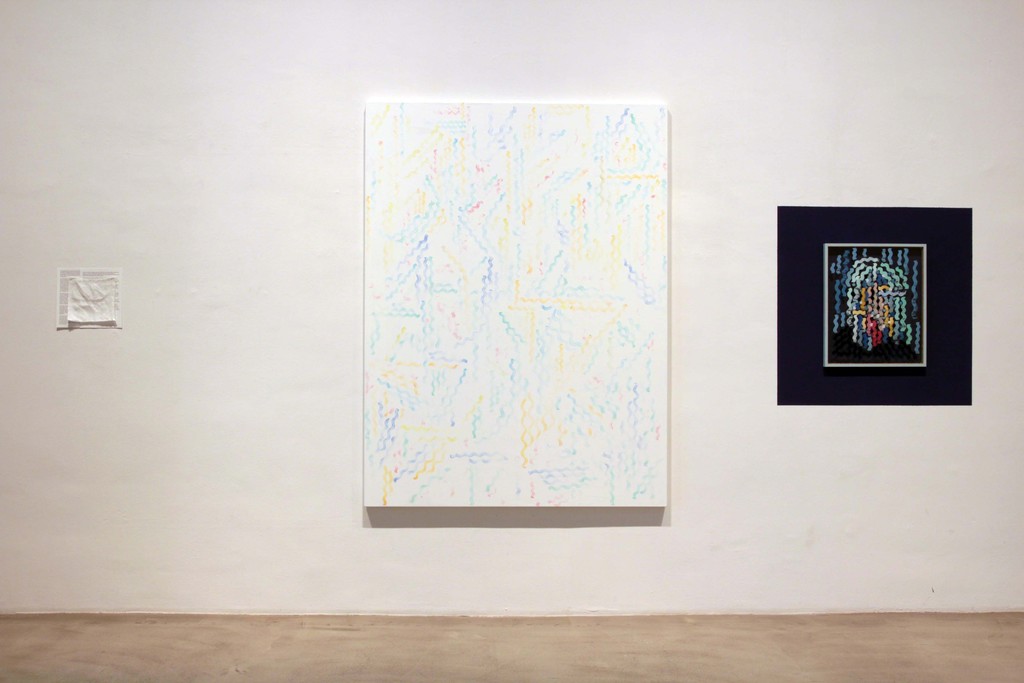 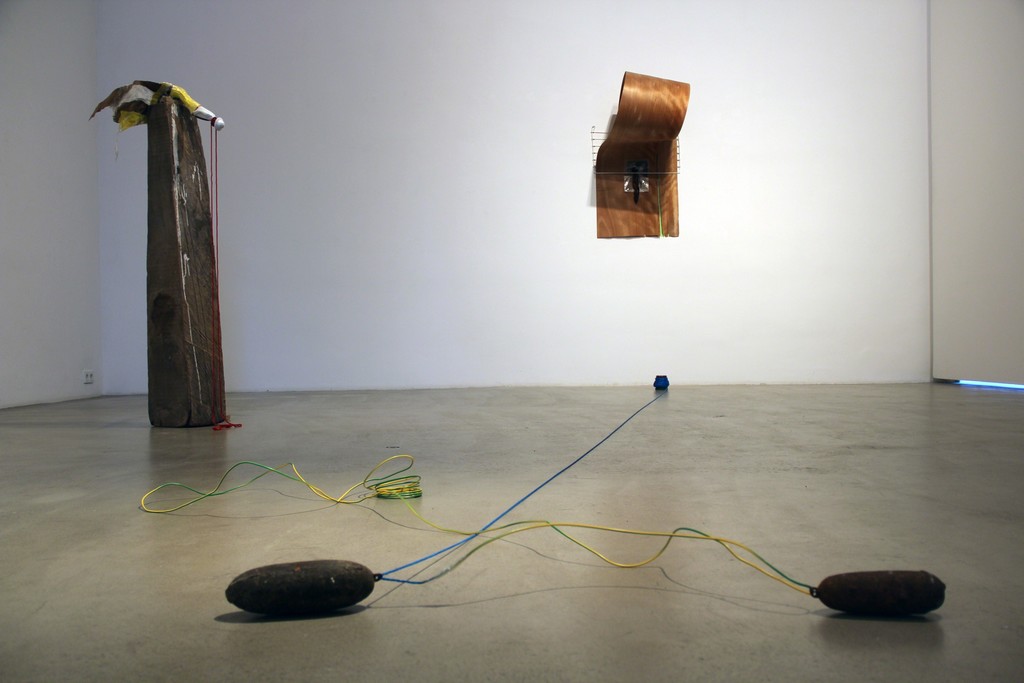 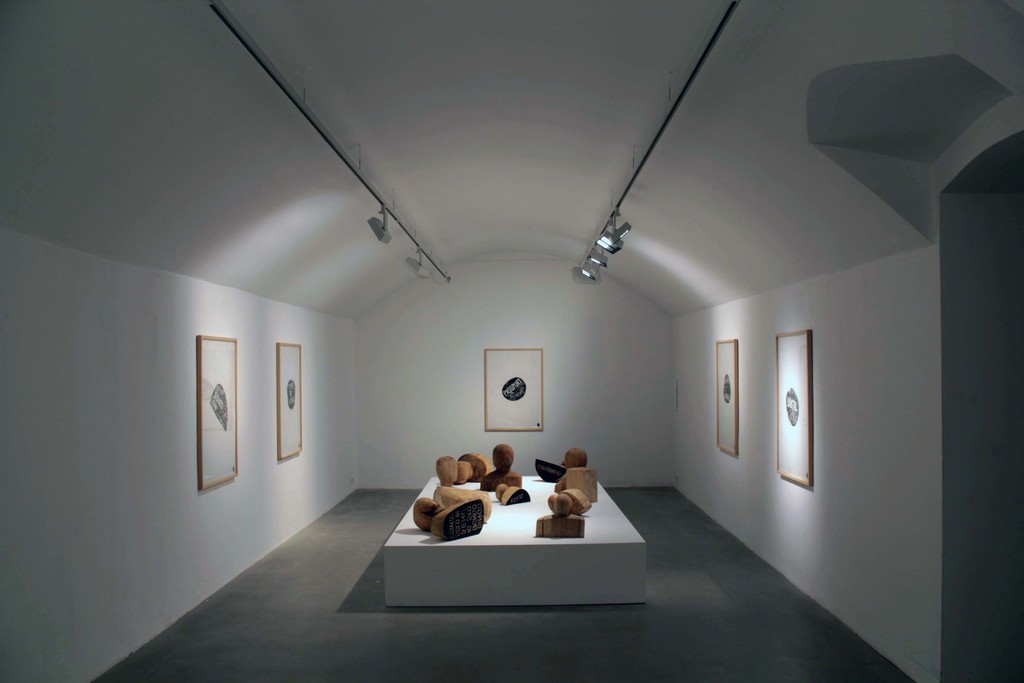 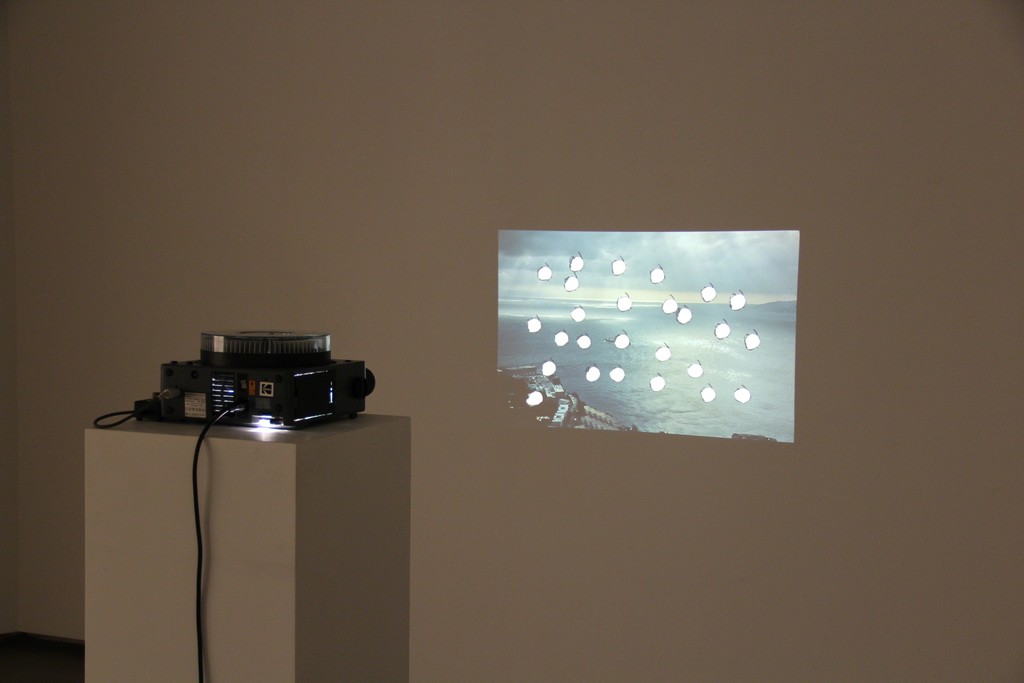 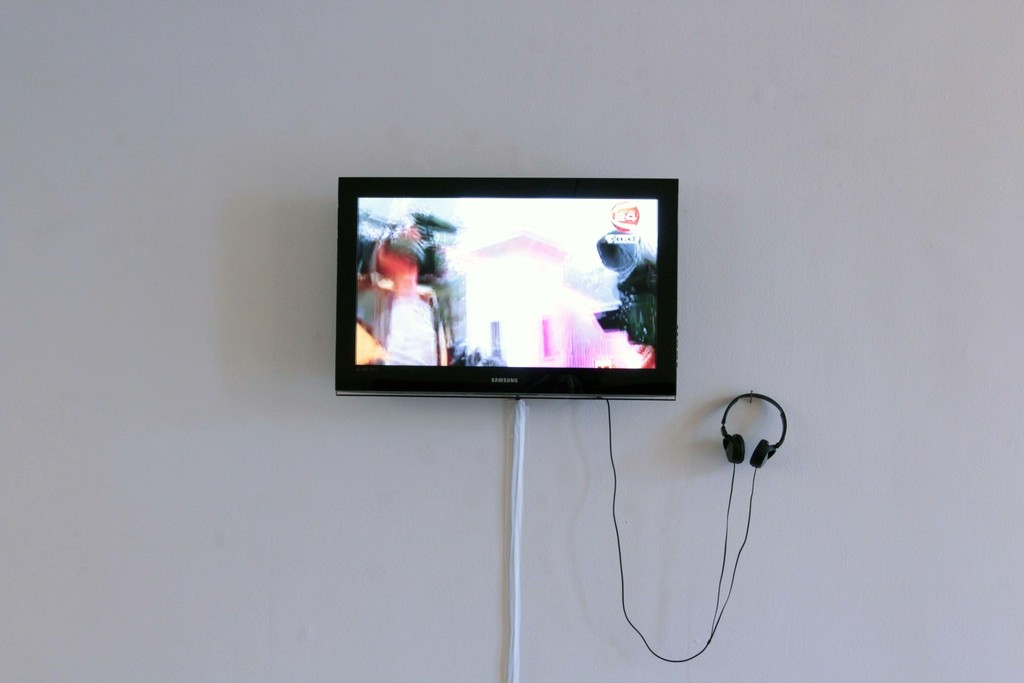 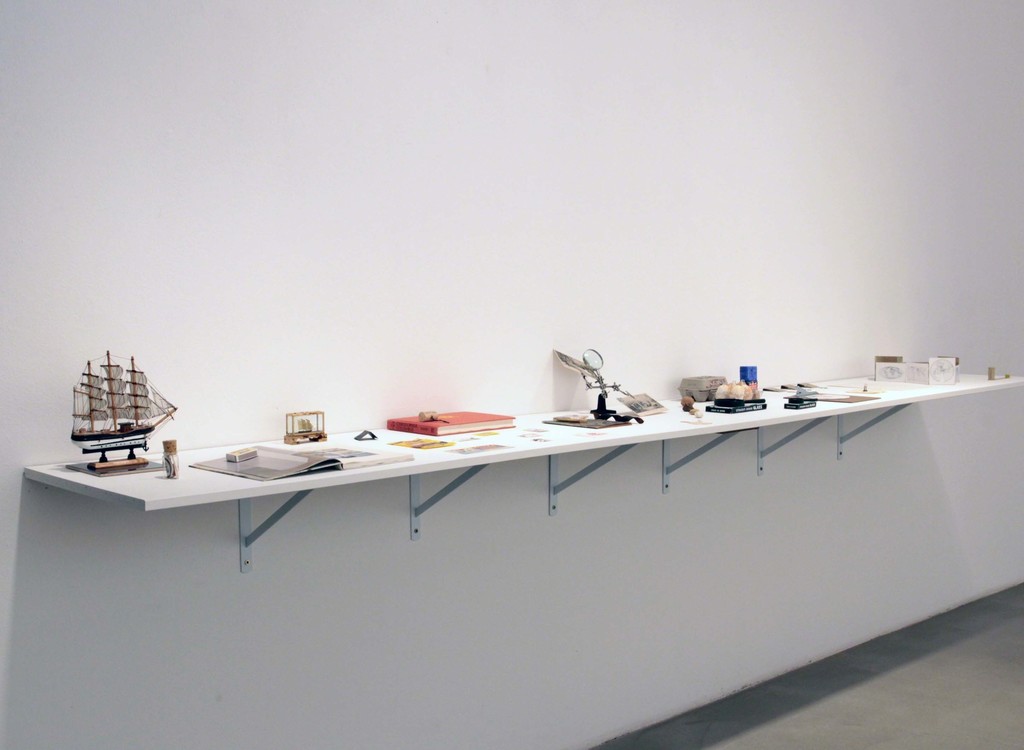 "Only In The Western World" curated by Luigi Fassi

As the author of a study of Western culture that originated in an analysis of European rationality and its growing dominion over all fields of social and political life, German philosopher Max Weber (1864-1920) influenced a large degree of 20th century sociological and philosophical thoughts.

According to Weber, rationality is a uniquely European phenomenon, a set of philosophical guidelines that defines the sensibility and horizon of Western and European modernity only. It is in the dominion of the world expressed by means of reason and scientific knowledge that the exceptionalism of Western identity, and therefore its unique role (and superiority) within the history of the world, can be located. To historically legitimize his theory of rationality, Weber was the first European sociologist to embark on a vast and sophisticated cross-cultural comparison, also in order to determine the features and signifiers of the identity of non-European cultures (Gesammelte Aufsaetze zur Religionssoziologie, 1920-21), which he was already researching as a professor at the University of Vienna in 1917-1918.

Despite such in-depth exploration, Weber draws an asymmetrical comparison between Western modernity and the status of other societies, conducted from a European point of view and unable to achieve a reciprocity of perspectives. Even if delineated according to relationships of differences instead of superiority, Weber’s framework still remains rigorously Eurocentric, given that his approach and system were based in the Western canon and its notion of rationality.

The current exhibition takes the Eurocentrism inherent in Weber’s expression “nur im Okzident” as its point of departure, and aims to question such rationalist exclusivity. The project presents works by artists operating within a framework that is critical of Western culture, in order to unmask the darker side of its famed rationality – as colonialist, racialized, and predatory. The works displayed in the exhibition thus enact a multiplicity of strategies to claim a different reading of history and rationality. In this way, the artists frame their very own ancestry and roots, opening an increased space for freedom, knowledge and empowerment.