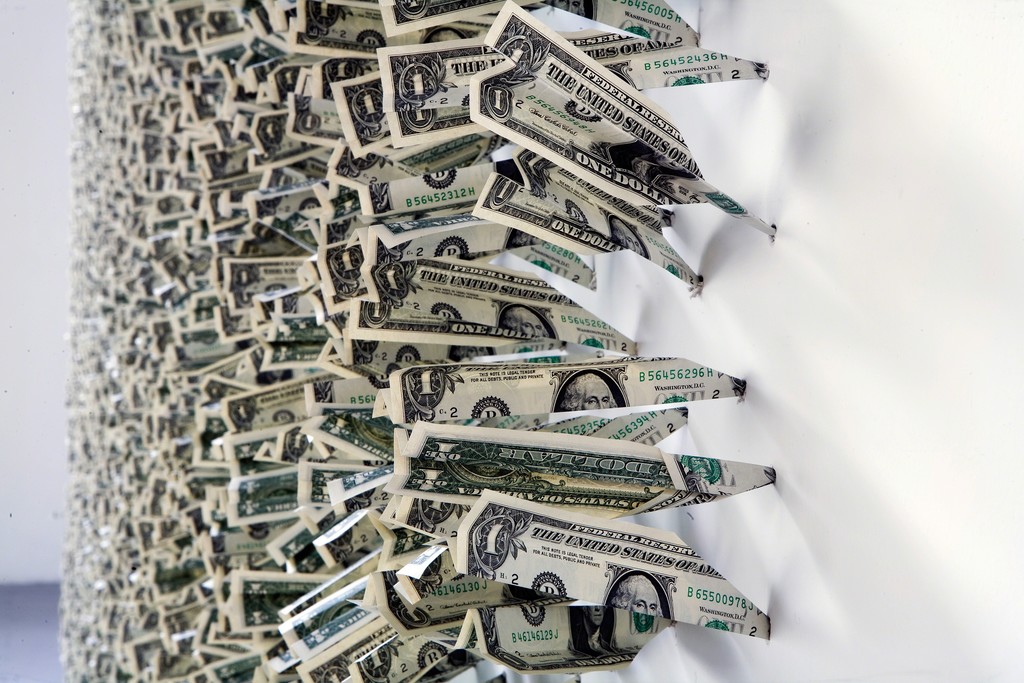 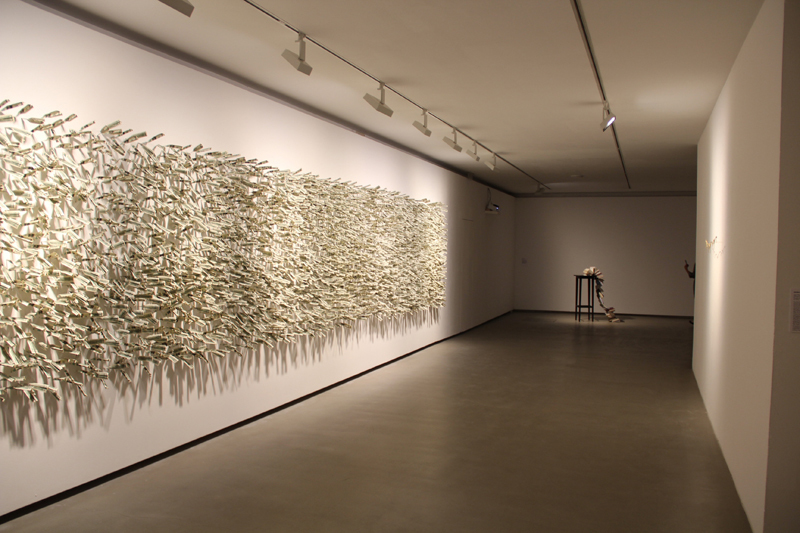 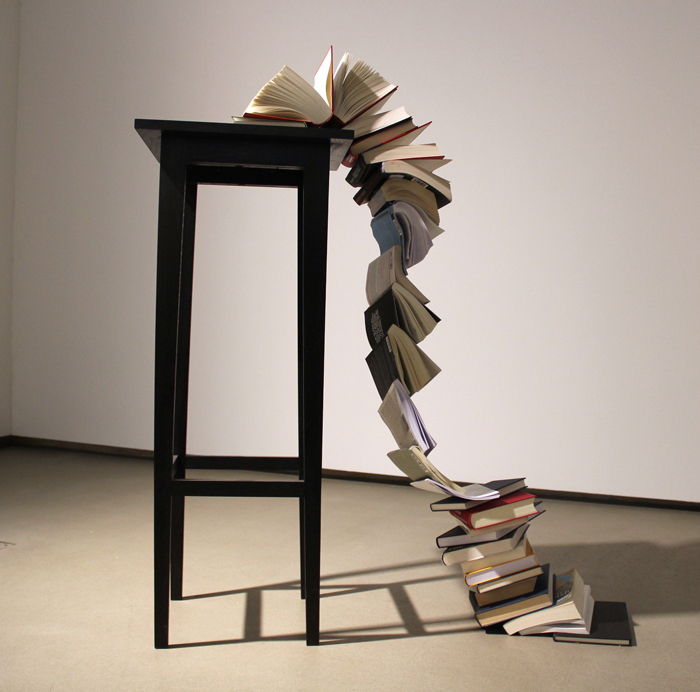 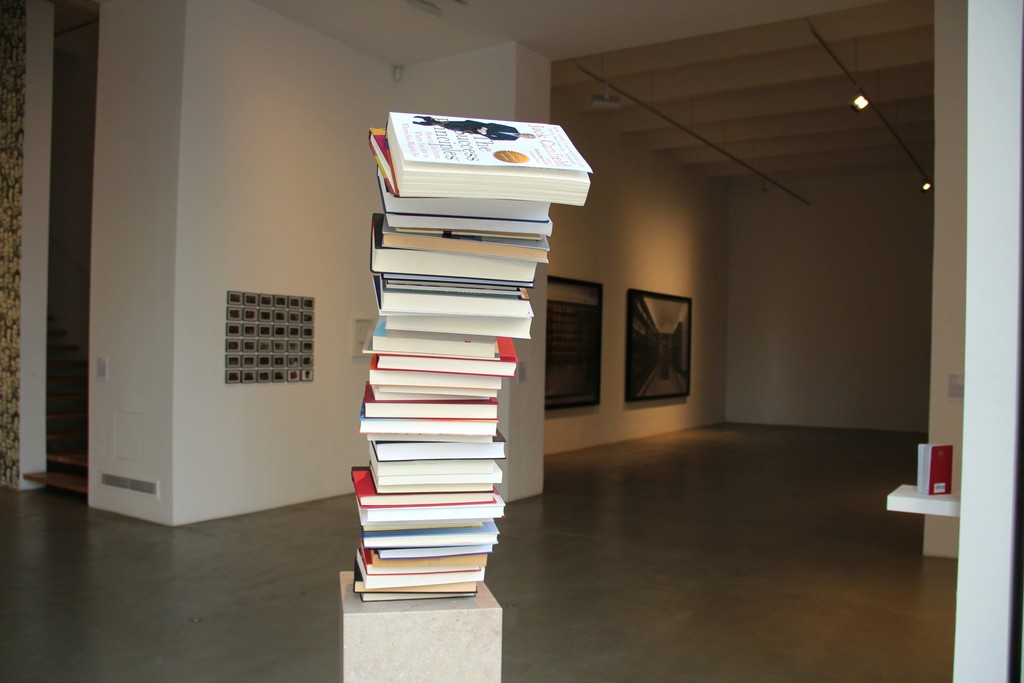 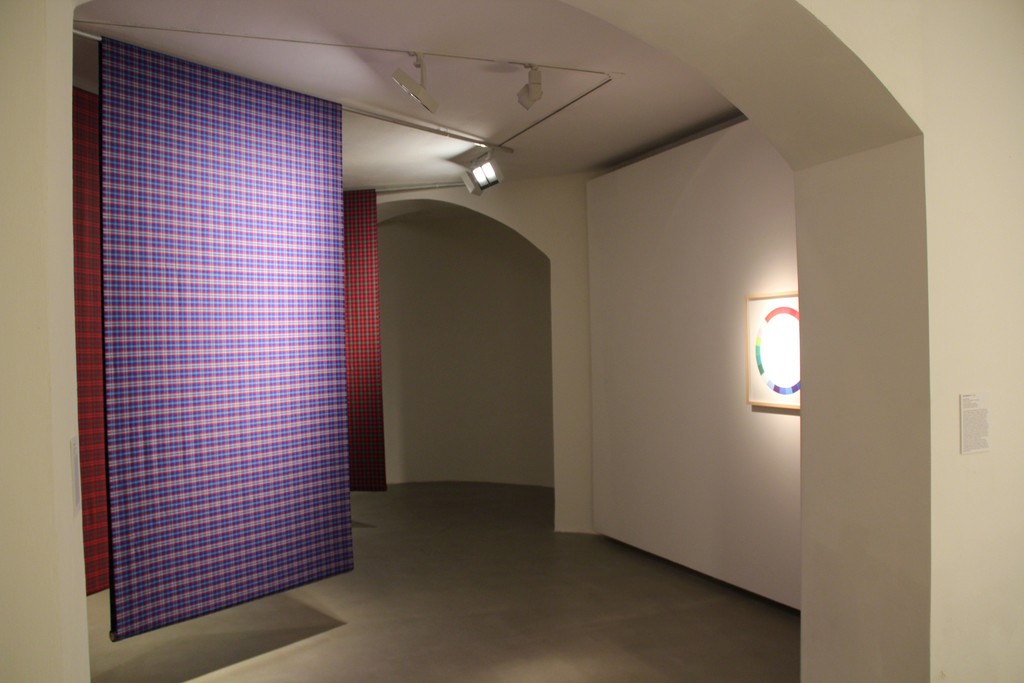 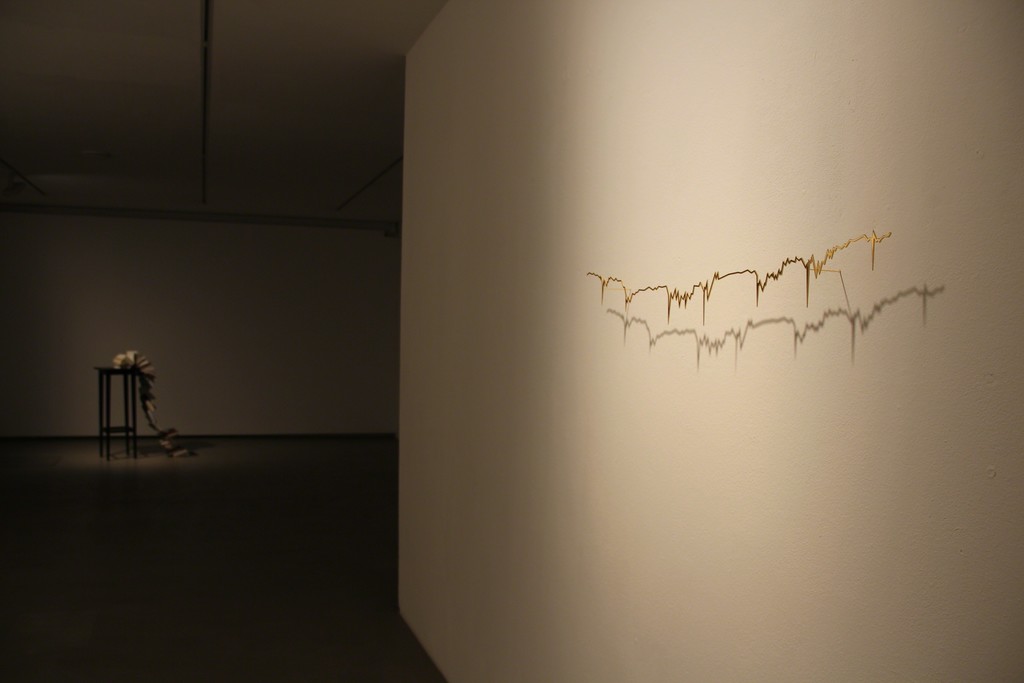 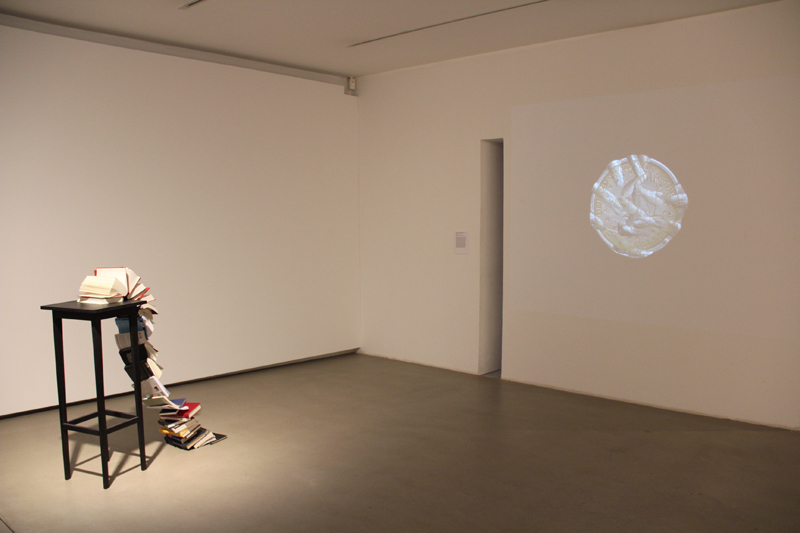 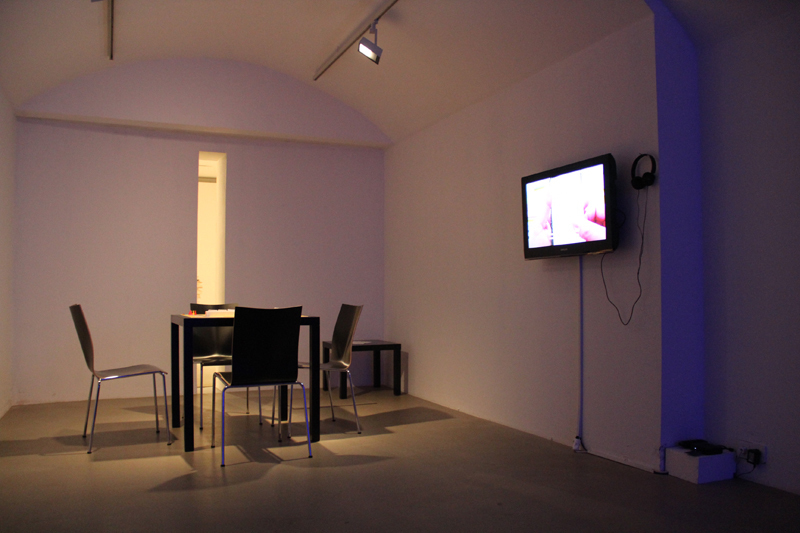 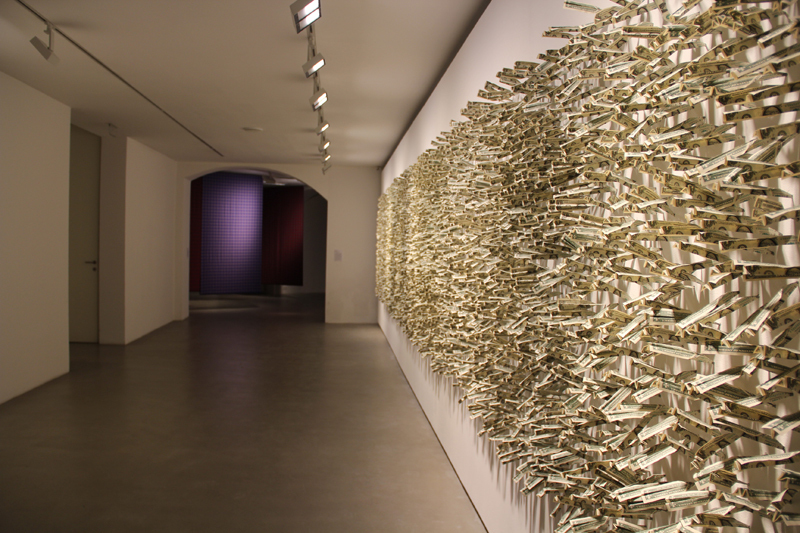 "It’s Money Jim, but not as we know it" is a group exhibition that reflects on the changing status, nature and perception of money, as well as its use and role in the contemporary world. Since the appearance of the first coins in ancient Lydia (now Turkey) in the 7th Century BC, the development of paper money in China in the 7th Century AD, the establishment of banks during the Renaissance, and the advent of electronic money more recently, the concept of money has been transforming over time.
Today, apart from the currency reserves held by central banks, the majority of the world’s money exists only as numbers, bits and bytes, which circulate through digital transfers. Bank money consists of computerised records and an implicit reassurance that your money will be there when you need it. Less and less of the money we use is in physical currency. Money and finance have become more and more abstract and immaterial. In 2009, Bitcoin was conceived, bringing into being the concept of a cryptocurrency: a digital currency in which encryption techniques are used to regulate the generation of units of currency and verify the transfer of funds, operating independently of a central bank.
Capitalism itself has diversified from industrial production to the production of services, intangible forms and complex financial products. Terms such as cognitive capitalism and bio-capitalism have come to signify the accumulation of wealth through the exploitation of knowledge as well as the entire human body and its faculties. At the same time, while industrial capitalism and tangible production have not eclipsed, but are rather increasingly “disappearing” into the Global South, financial capitalism—quite simply the production of money by means of money—has acquired a dominant position in the global economy. Money is now being made out of nothing. All that was once solid has now melted into (thin) air.
Successive deregulation (to facilitate private enterprise) has allowed the power of money to grow with its quantity. Paradoxically, though money has become much less “tactile,” its power has exponentially grown, much to the detriment of other values. Though some critics speak of a “tyranny of money,” at the same time money is a language everyone understands and something most people desire. It could be said that “Money makes the world go round” now more than ever.
The artists in the exhibition It’s Money Jim, but not as we know it reflect on the materiality and the immateriality of money, as well as on how it functions and circulates in our society today. Some work with money as material to analyse, deconstruct and transform its physical properties, others allude to money in ways that are more abstract and conceptual, while others engage in a kind of monetary détournement in order to allude to the extensive entanglements of money and its pervasive influence in so many aspects of society. How has the concept of money evolved? How do we understand money today? What shapes and forms does it take? From the coin and the note to the emergence of plastic money, virtual transactions and Bitcoin, the artists in the exhibition explore the unprecedented power that money exercises on the human imagination today.
– Katerina Gregos