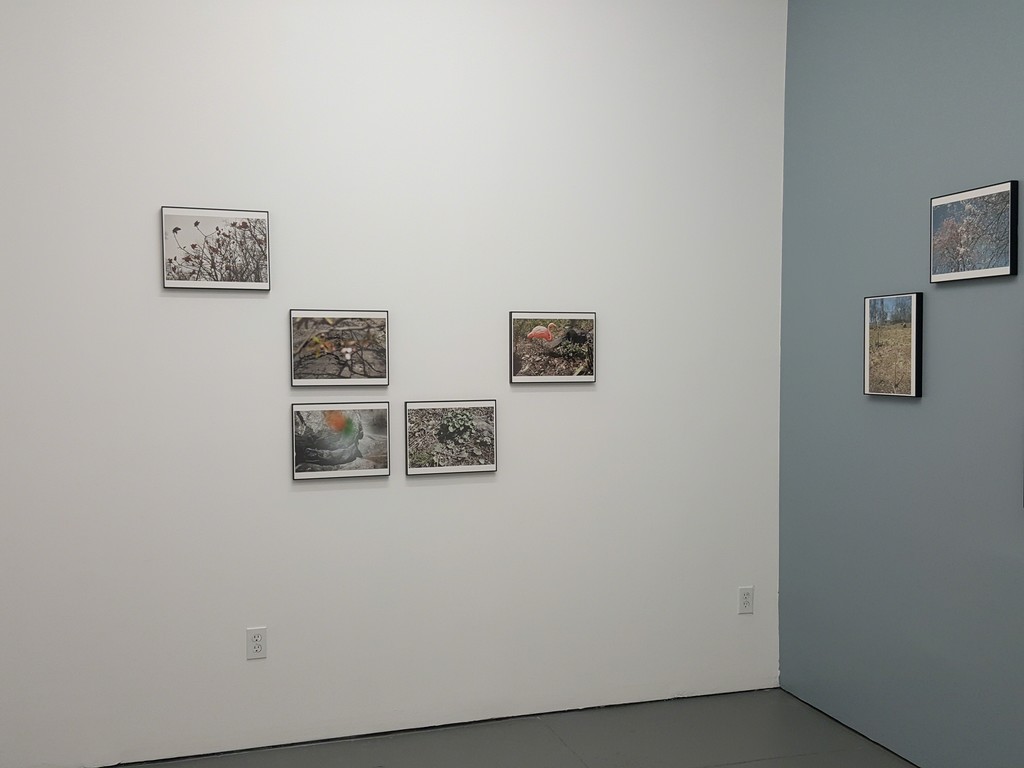 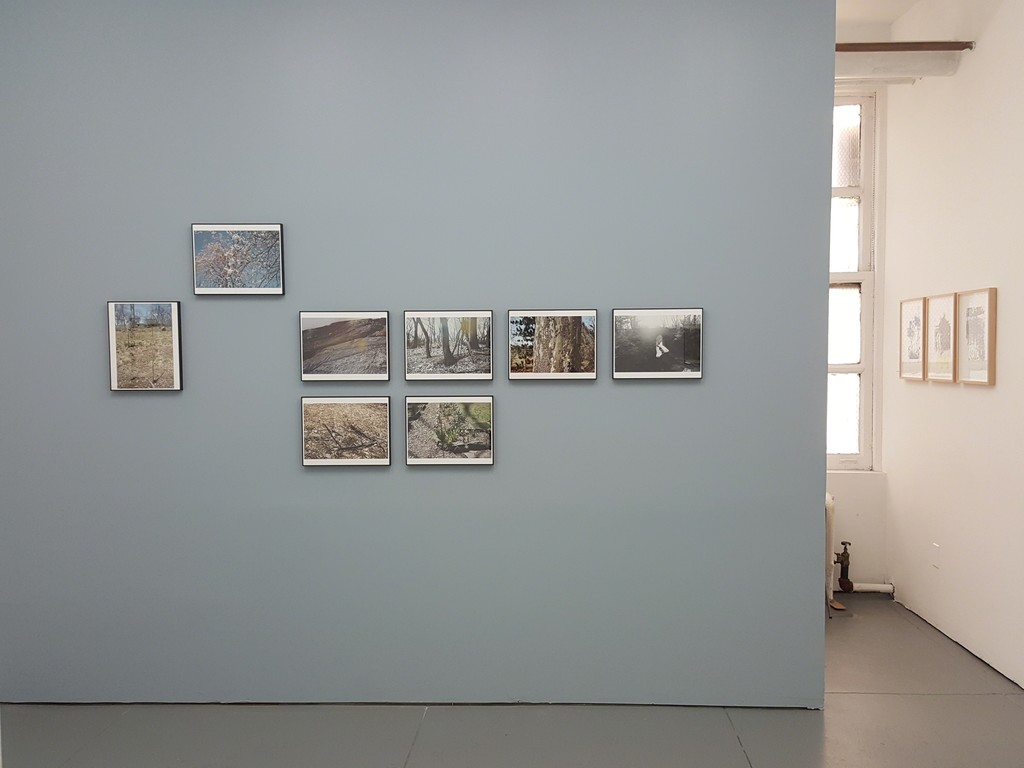 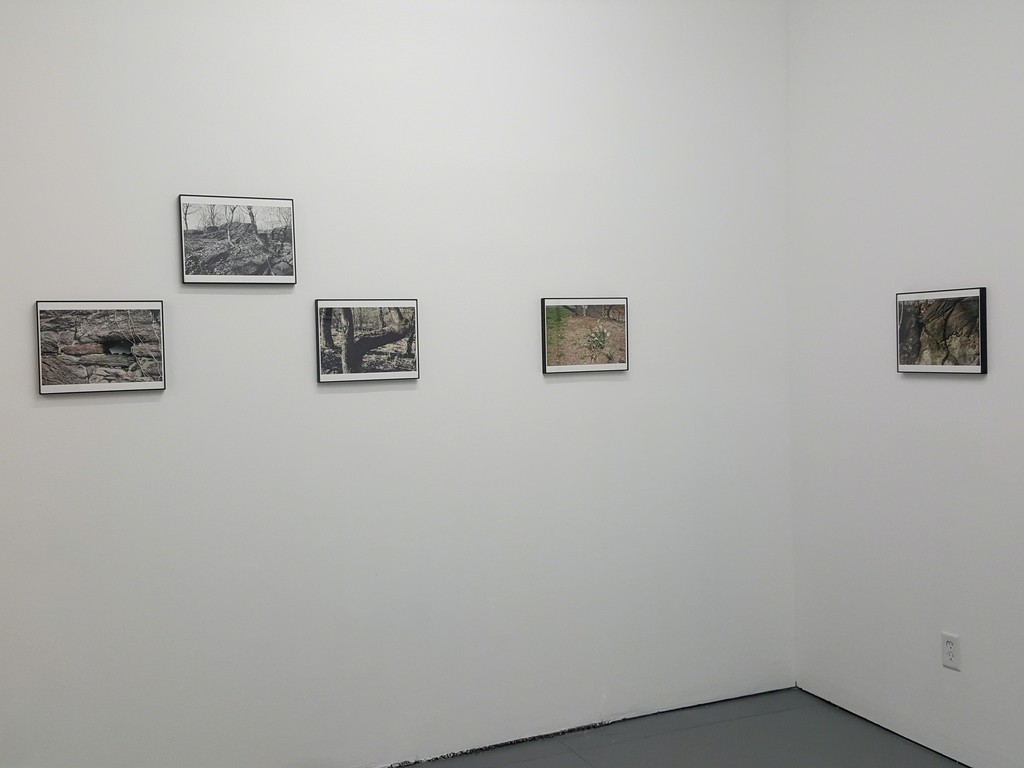 In the current exhibition, Line Drawn through Sentimental Journeys, Adler Guerrier returns to depicting locations of New York City, specifically the ones of Central Park. Focusing on the textures and the makeup of the park, Guerrier highlights the complex nature of idealized public spaces.

New York City has been a long-standing part of Guerrier’s practice. In his piece, Untitled (Flâneur nyc-mia) 1999–2001, the photographs record Guerrier’s unobtrusive presence in both cities’ airports and mass transit systems. The exploration of these transportation hubs as space where all of society interacts, is analogous to his current survey of Central Park, which Frederick Law Olmstead referred to as a "people's park" i.e.a place where all New Yorkers could partake openly in activities within a green space.

Through images of rocks, trees, and flowers, Guerrier traces the remnants of sentiments found in landscape as it concerns to race, to place and to the role of the artist in sharing narratives. These photographs position the park as the setting for a multitude of public display. Sentiment as it exists in the public realm takes on various journeys, and this body of work offers a proposal to lay claim to a notion of public space.

Adler Guerrier was born in Port-au-Prince, Haiti and lives and works in Miami, FL where he received his BFA from New World School of the Arts. Current exhibitions of the artist’s work include Adler Guerrier: Conditions and Forms for black Longevity at California African American Museum, Los Angeles, CA and The World’s Game: Fútbol and Contemporary Art at Pérez Art Museum Miami. Recent exhibitions include In-visibilité Ostentatoire at Foundation Clement, Martinique, France; Barnes Foundation “Person of the Crowd: Contemporary Art of Flânerie”. Guerrier’s works can be found in public collections including ICA Miami, PAMM Miami, and the Studio Museum in Harlem.