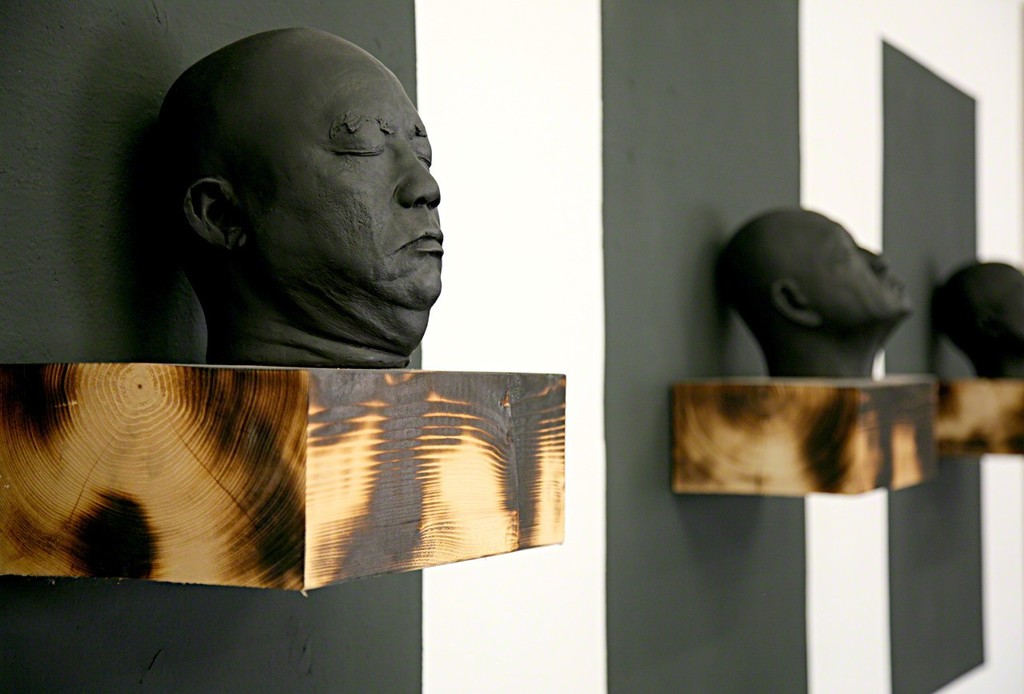 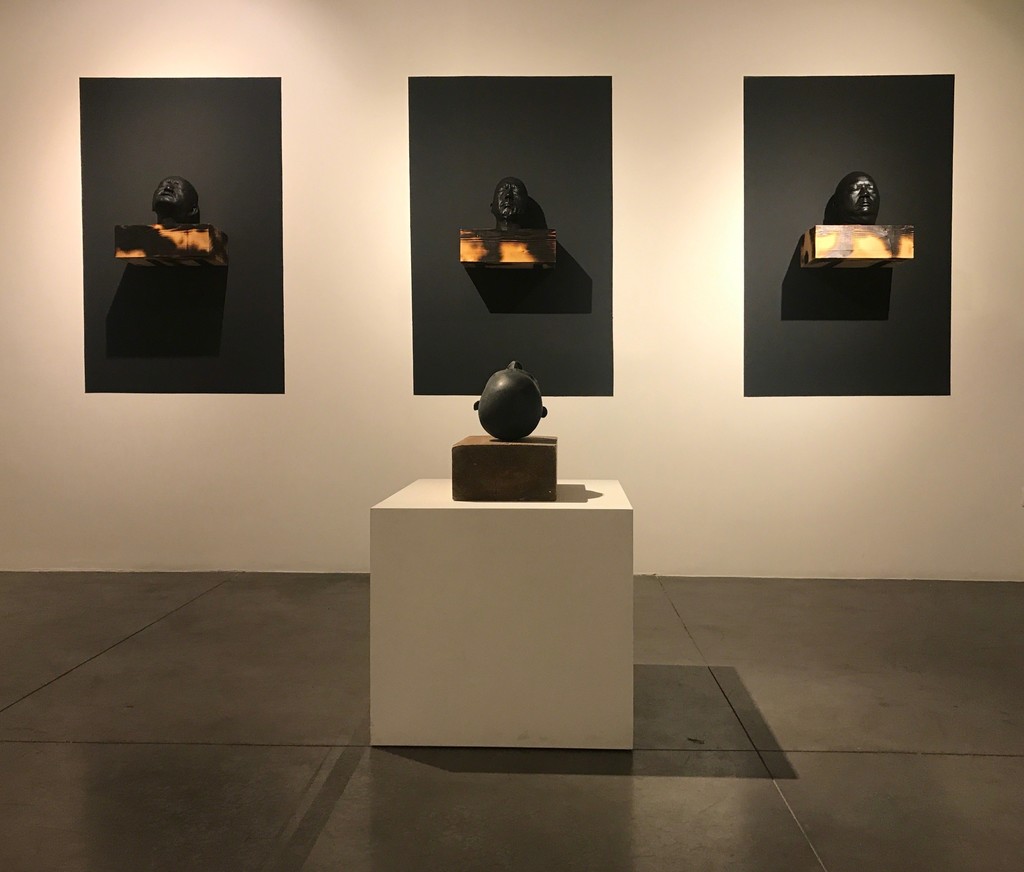 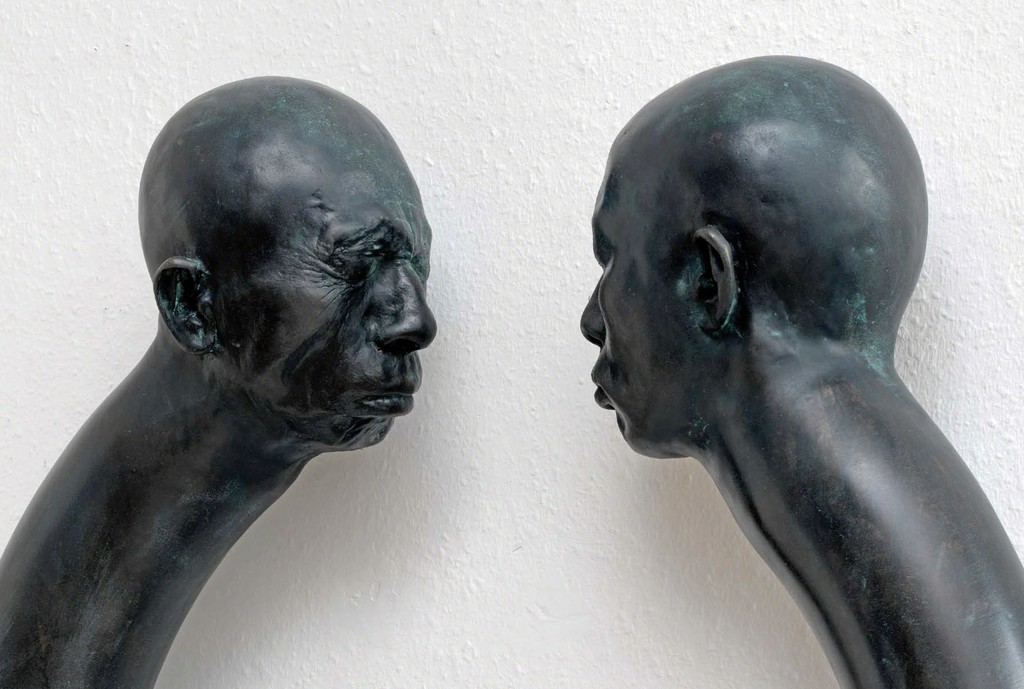 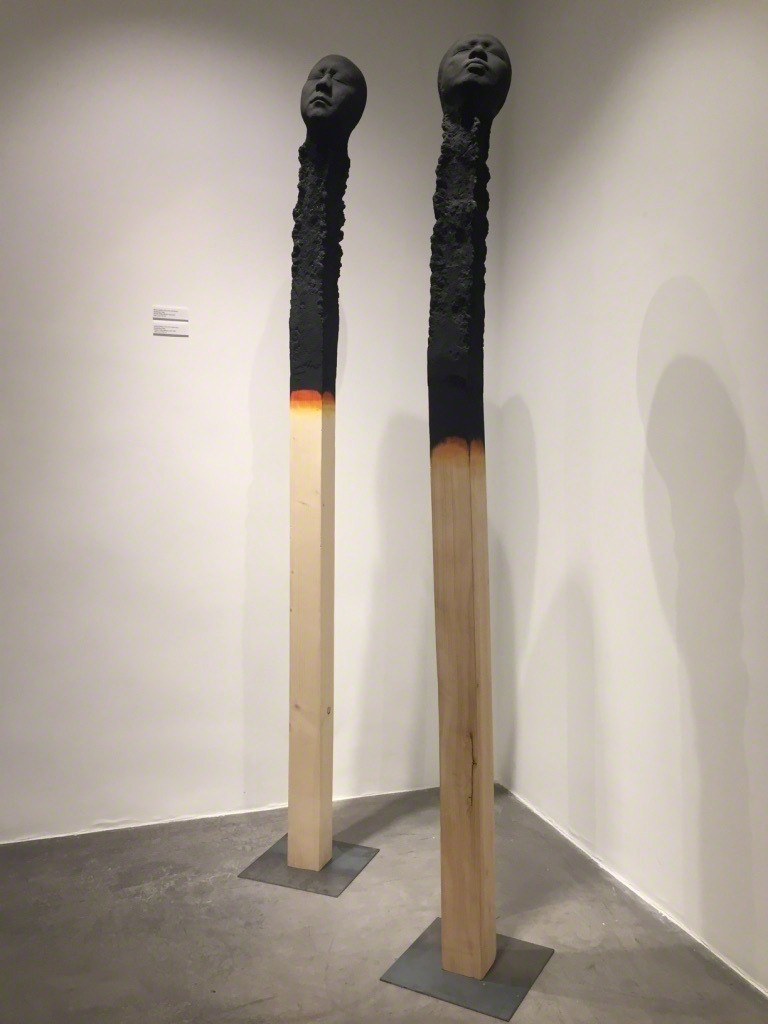 Internationally known for his matchstick-men series, Stiller’s inspiration is derived from materials having a specific purpose or meaning and from diverse interests such as Buddhism and travel. The impermanence of human existence and a reflection on who we really are, are among the various themes treated in his current works.

Stiller usually works with simple man-made forms; he never creates organic objects, to him it wouldn’t be a challenge.
The matchstick men installations are the first series of installations that focus on the actual human figure. They are a symbol of burnt out humans, a commentary about the waste of human resources and on society, the way we treat ourselves and other human beings.

Beyond symbolism, Stiller retains his taste for sculpture and the possible combinations and variations across space. His work is signed by his playful deviations; without aggression but with 'light blows’, all the while expressing tenderness, humor and accuracy, the foibles of society and the cruelty of the human spirit.

Wolfgang Stiller was born in 1961 in Wiesbaden, Germany, where he studied communication design at the GHS Wuppertal. He later pursued his education in Fine Arts at the Kunstakademie Düsseldorf. Stiller has worked in many countries, notably Turkey, China and the United States, and has been a guest professor for New York University (Shanghai campus).