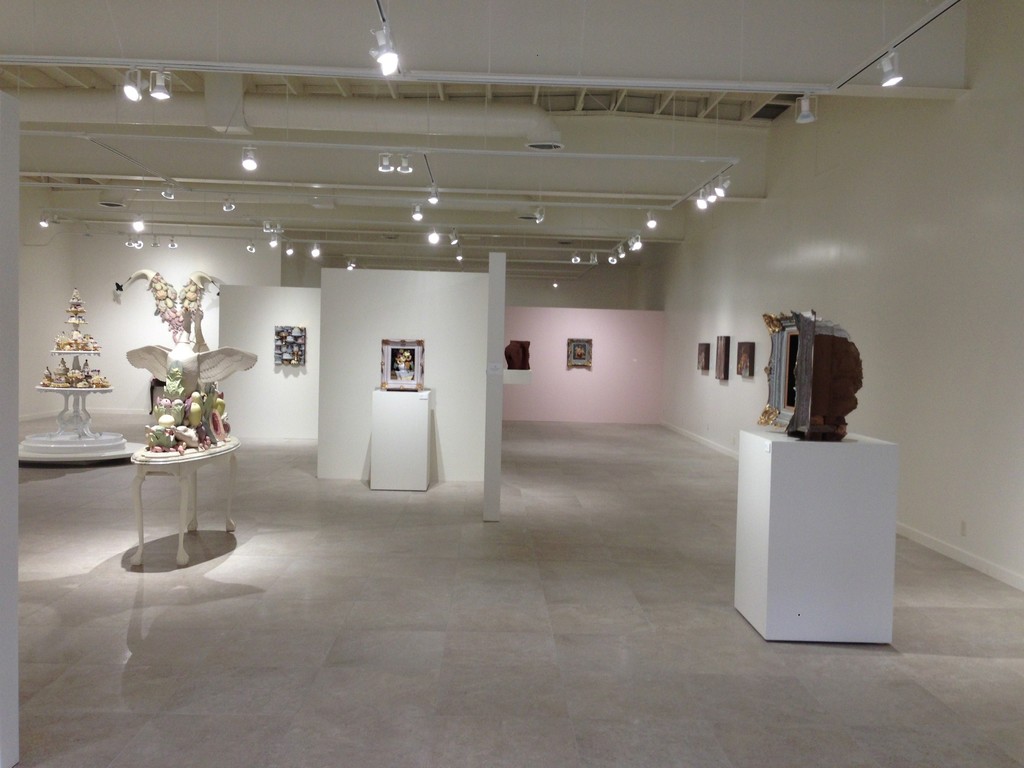 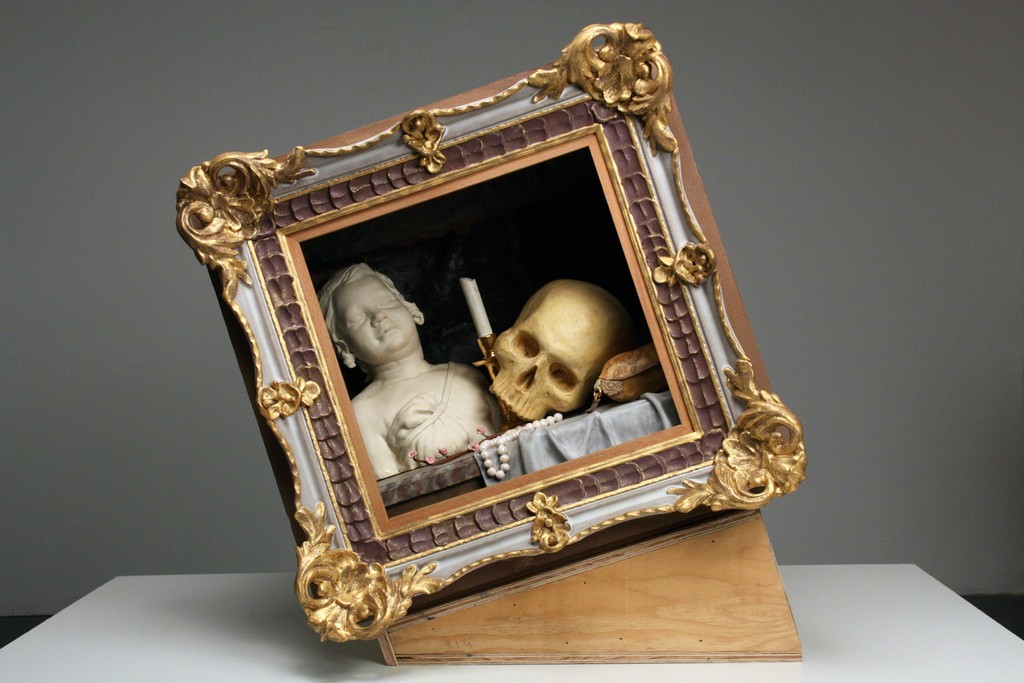 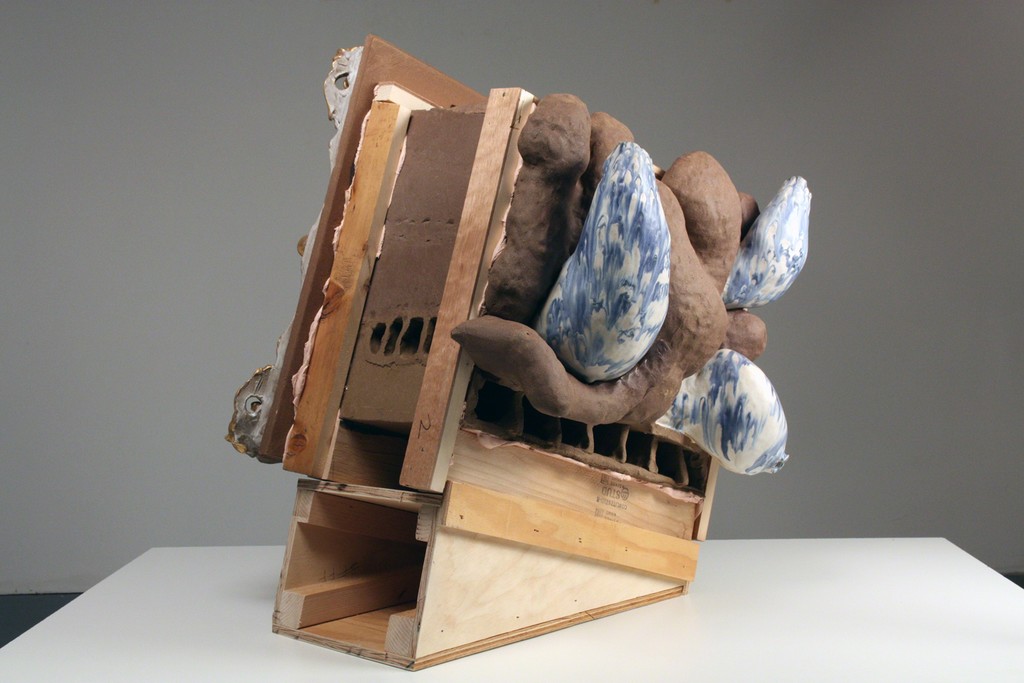 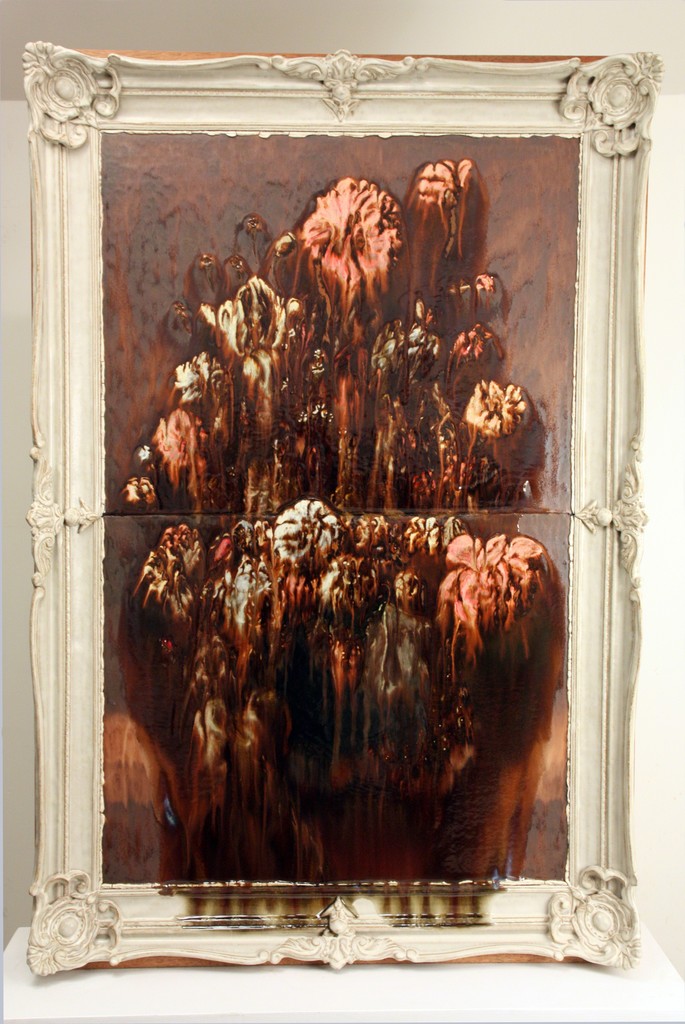 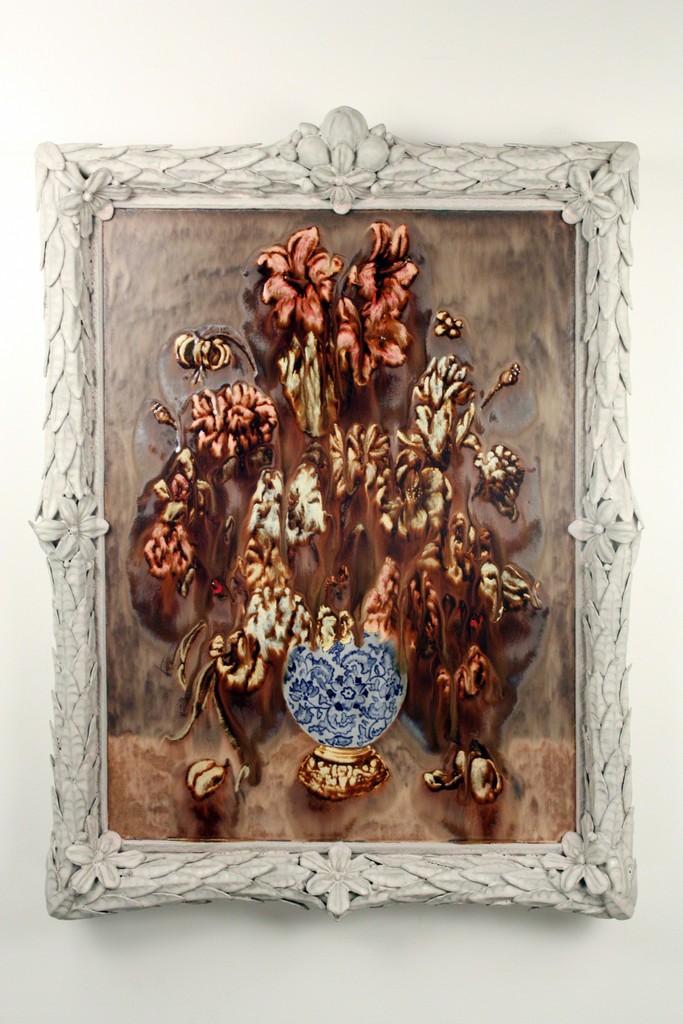 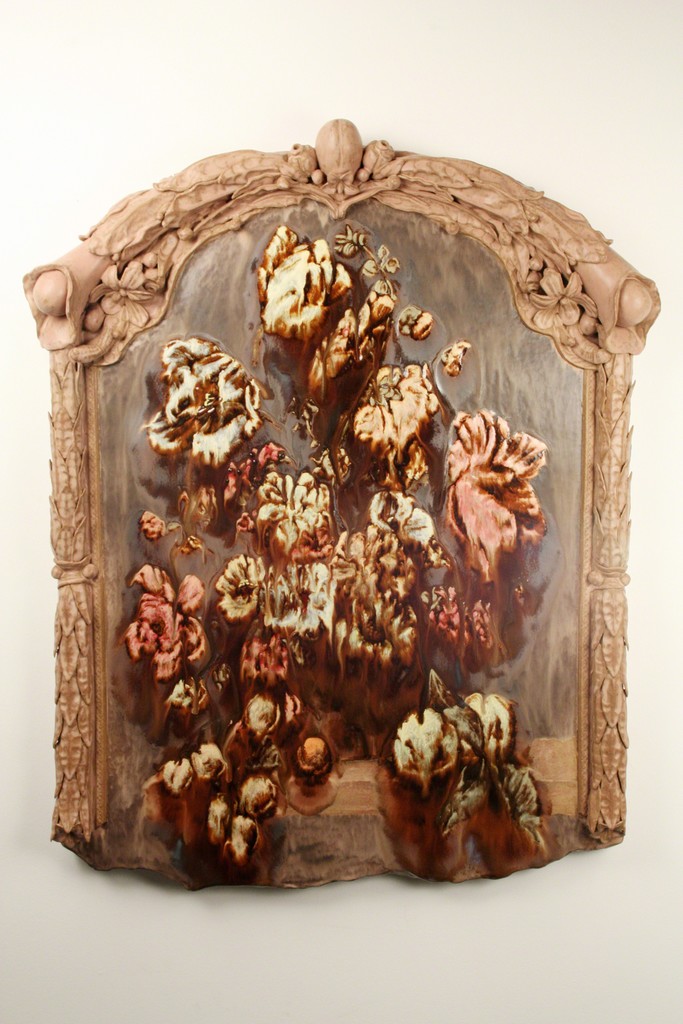 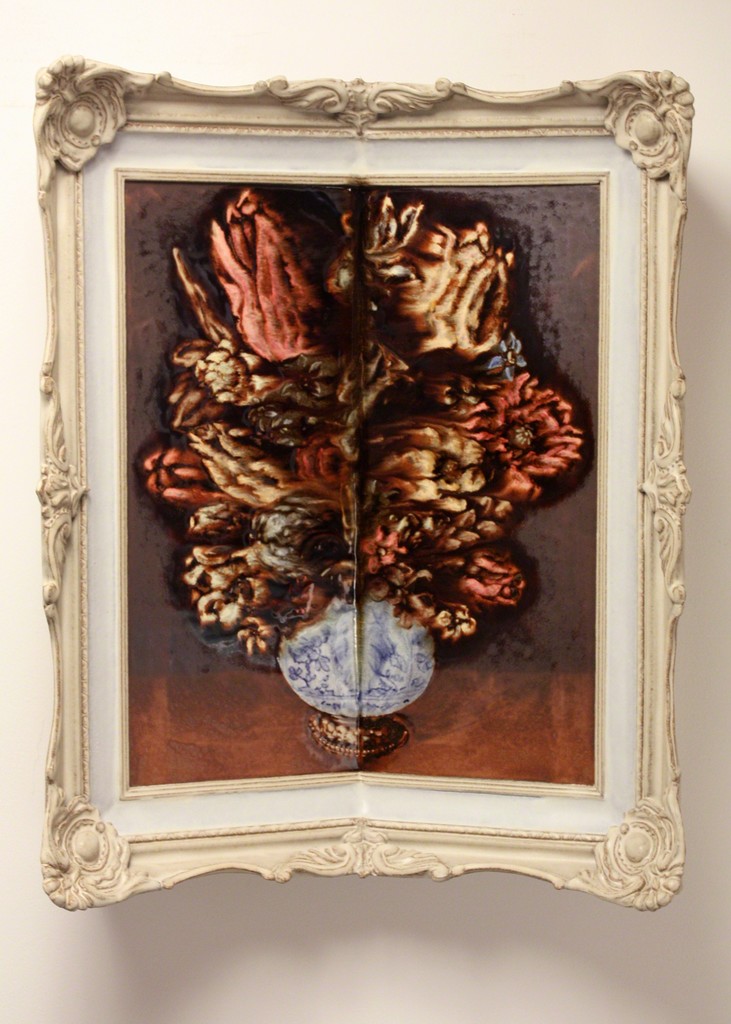 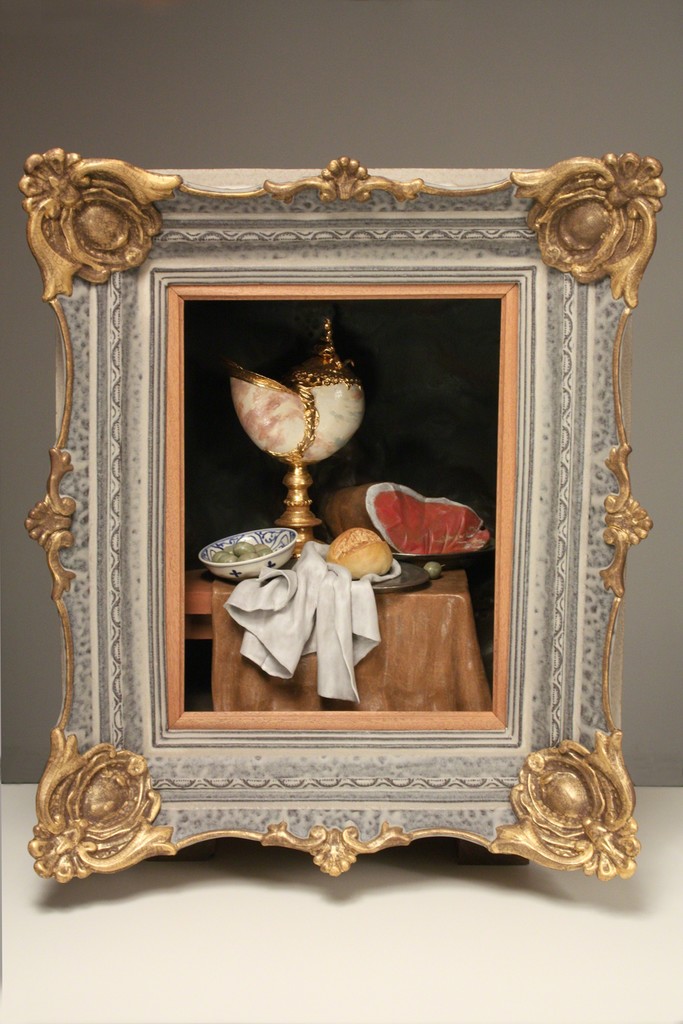 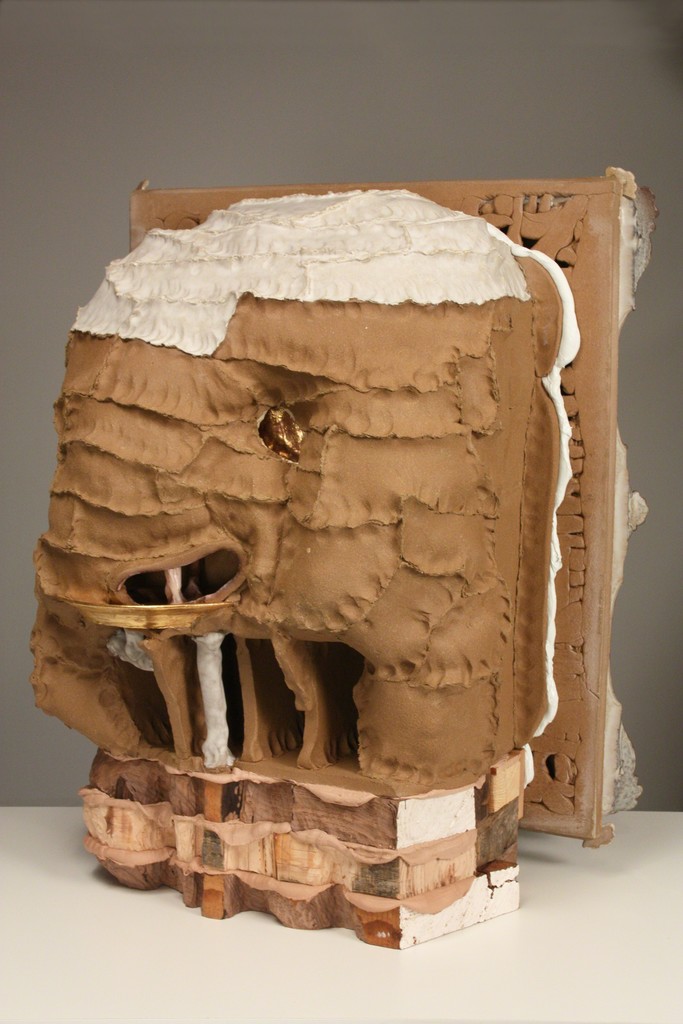 Mark Moore Fine Art is very pleased to announce the first online exhibition of the work of DIRK STASCHKE in an exclusive featured ARTSY feature this Spring 2018. Dirk Staschke is best known for his exploration of Dutch Vanitas still life themes in the medium of ceramics.

According to the artist in a recent interview, "Dutch still life paintings, sometimes called Vanitas, are concerned with the futility of pleasure and the certainty of death. Religious in nature, the paintings also confer the belief that this world is somehow less real than the one that awaits. It is this modulation between the real and illusionistic that most interests me and ultimately makes my work about perception."

"I endeavor to explore the space in between sculpture and painting that neither medium can occupy alone. Look behind a painting and the illusion of space is lost. My work seeks to give that space a tangible form. The knowable gives way to a backdrop of structures that exist in support and in reaction to its creation. Representation becomes a departure point and a foil for examining skill and craft."

"My latest investigations have taken me directly to painting. The notion of futility is key in the Vanitas tradition. I look to translate that futility into an artistic gesture by rendering what is representational and static in the fluid medium of glaze, knowing that what is painstakingly depicted will change beyond my control once fired. It captures a fleeting moment reminiscent of the temporal nature of life. Ironically, history has shown fired ceramic to be among the most permanent materials in existence."

Staschke continues, "Invoking the impermanent in the enduring medium of ceramic becomes a hopeful act, and in some small way, futility gives way to optimism."

He received his BFA from the University of Montevallo followed by an MFA from Alfred University and has maintained an ongoing studio practice and extensive exhibition record for the last twenty years. During this time, he has taught at many notable universities, including Alfred University and New York University. His work has been shown internationally and resides in the permanent collections of several museums including the Smithsonian Museum in Washington (DC); Icheon Museum, World Ceramic Center (Gwango-dong) South Korea; Portland Art Museum (OR); Birmingham Museum of Art; Museum of Fine Arts, Houston;. He has received various artist’s grants including grants from The Virginia Groot Foundation and the Canada Council on the Arts.

He Currently resides in Portland Oregon where he is a full time studio artist.