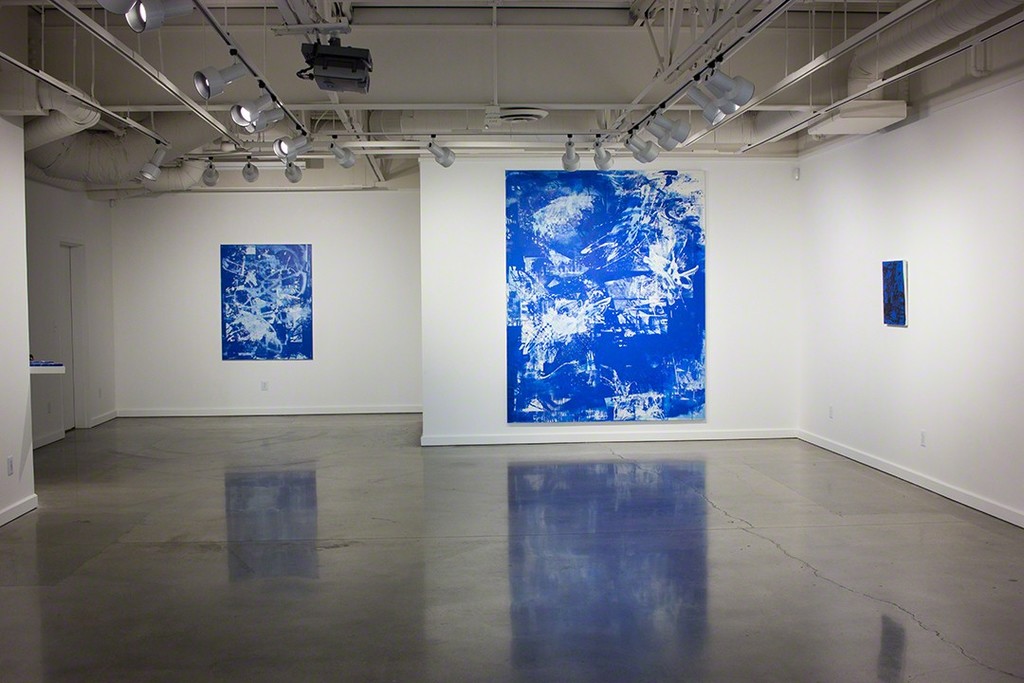 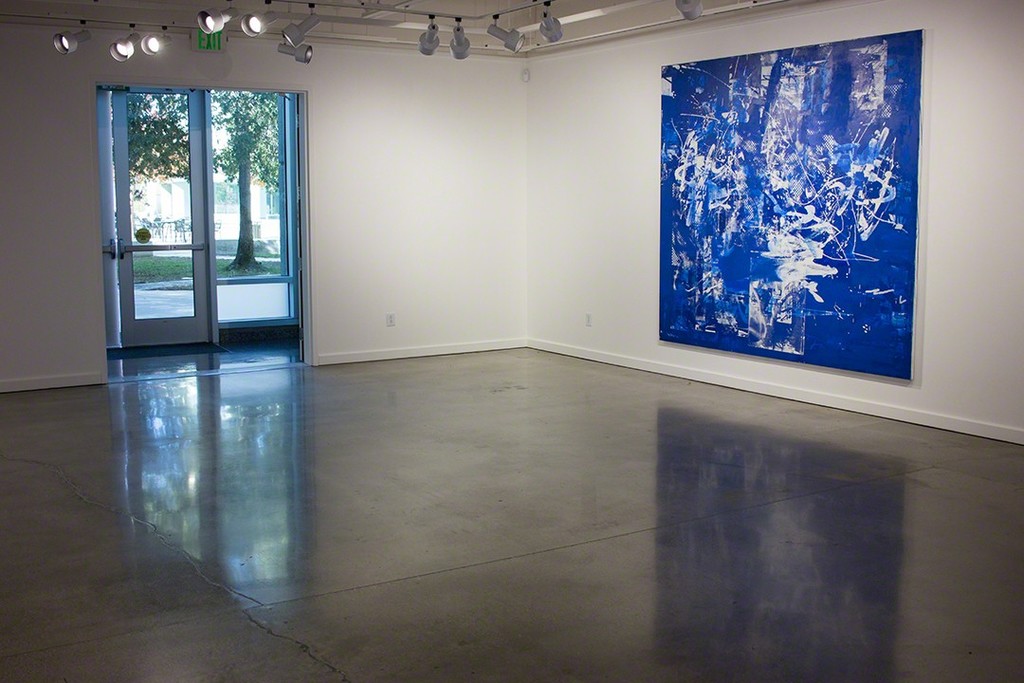 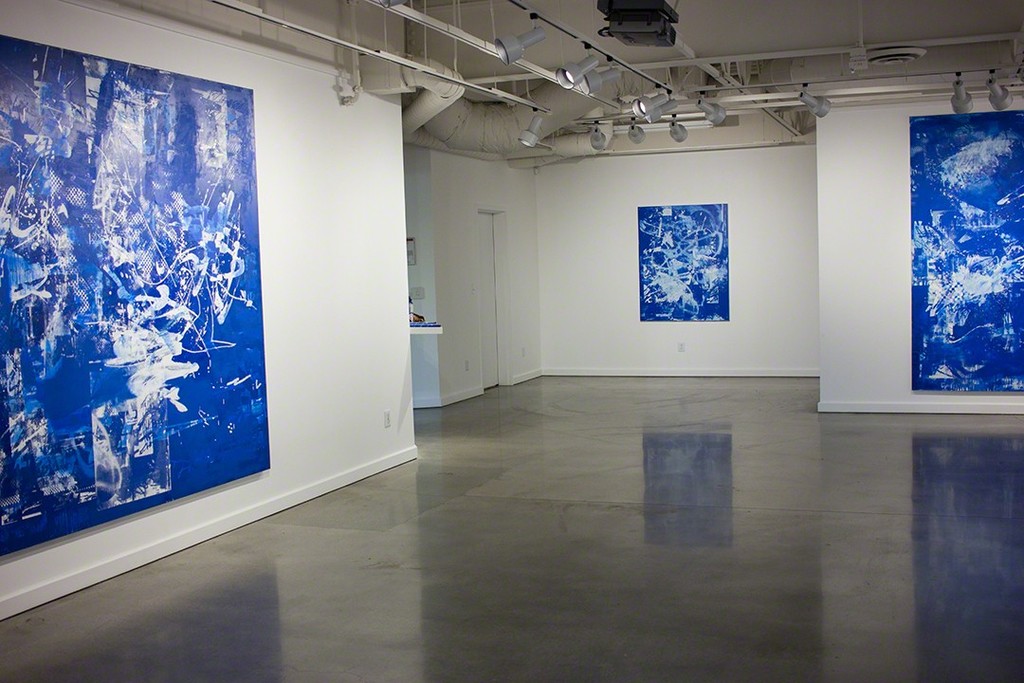 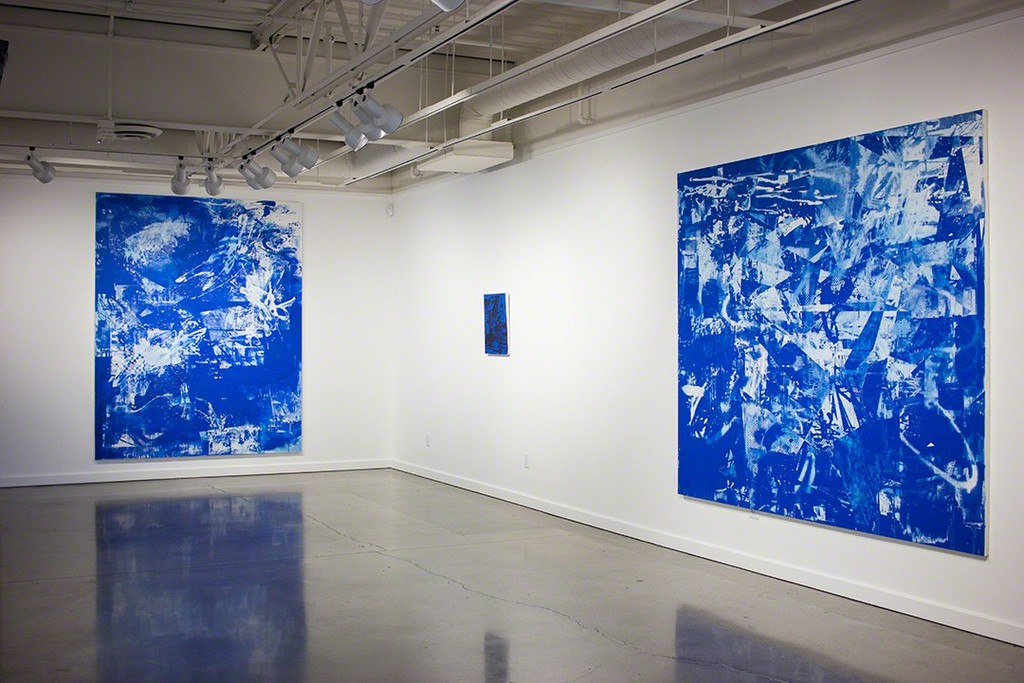 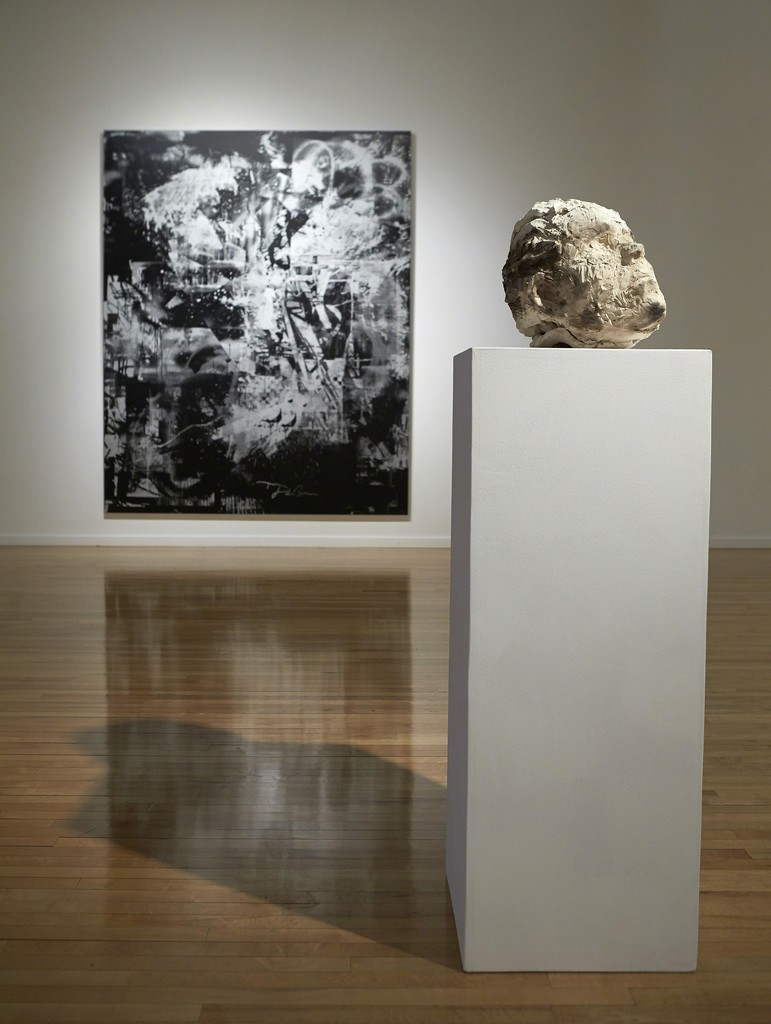 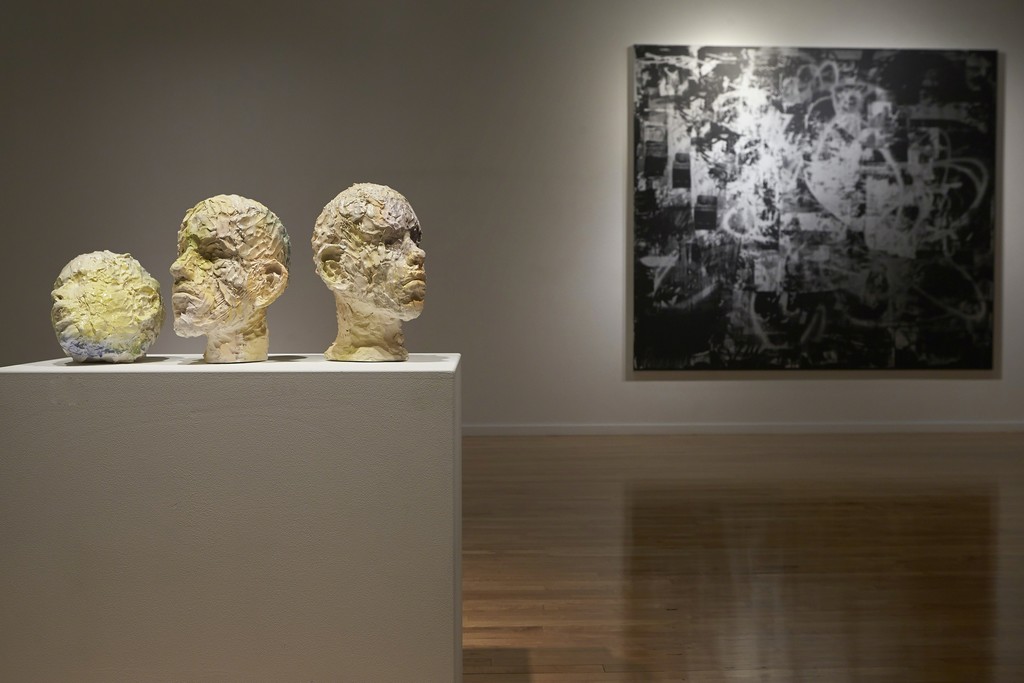 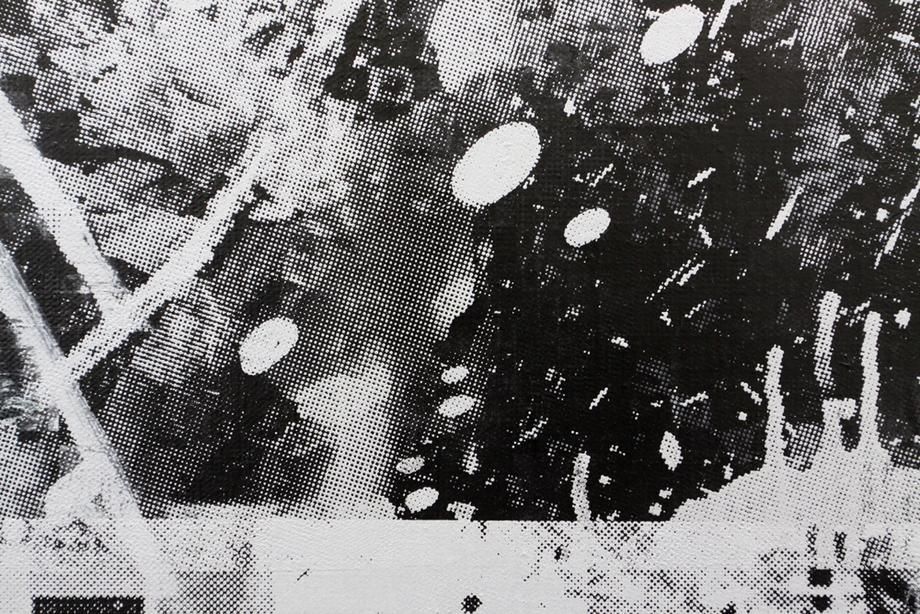 Fueled by the Southern California surf culture of his youth, as well as the history and contemporary practices of abstraction, John Bauer creates paintings that channel the infinite potential of both the Pacific Ocean and gestural articulation. Inspired by purists like Ad Reinhardt and Mark Rothko, and also postmodernists like Andy Warhol and Albert Oehlen, Bauer paints using both traditional and unconventional means. His more traditional works are generated by a process of daily interactions with his mid to large scale canvases, using brushes to build up, erase, and rework layers of gestural, exuberant marks. For his more experimental works, Bauer pulls from what he calls his “image bank” of Photoshop files. Using his computer, he crafts these images into an arrangement, which he then screen-prints in layers onto the canvas; creating works situated tantalizingly between the digital and the handmade.

For more information on this artist and the Mark Moore Fine Art program please check out our website: www.markmoorefineart.com

You can find additional available works by this artist and prices on our ARTSY website: www.artsy.net/mark-moore-gallery