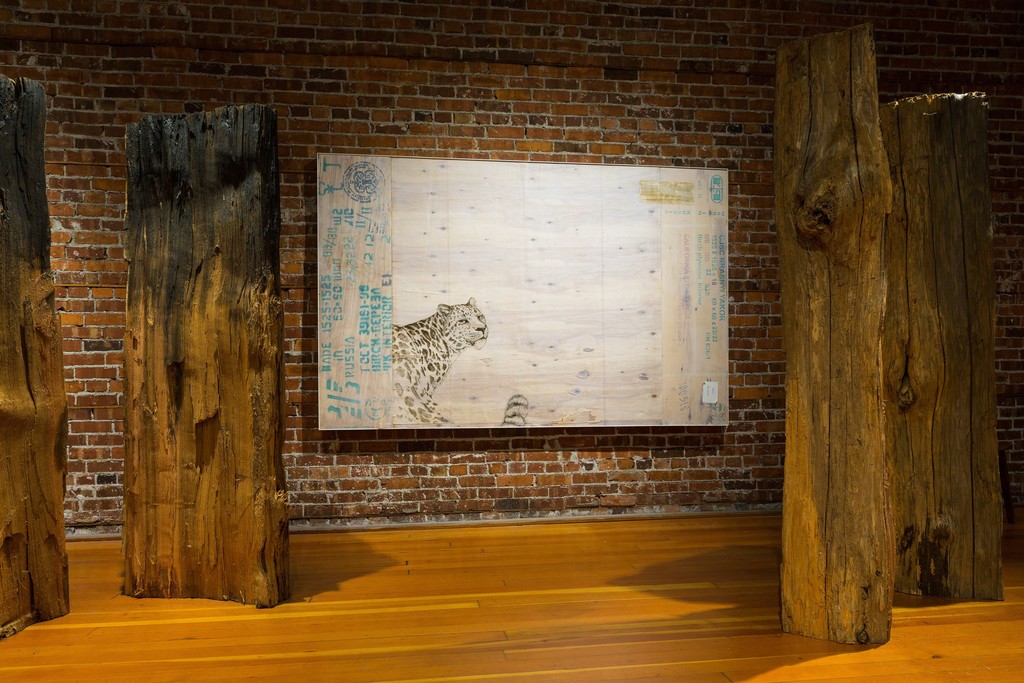 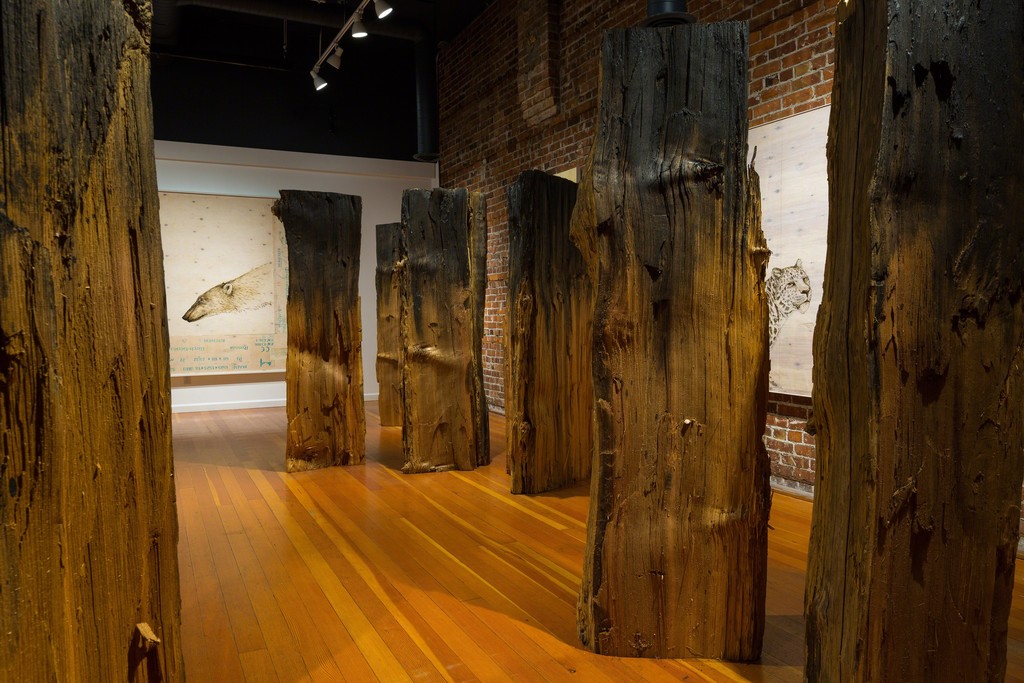 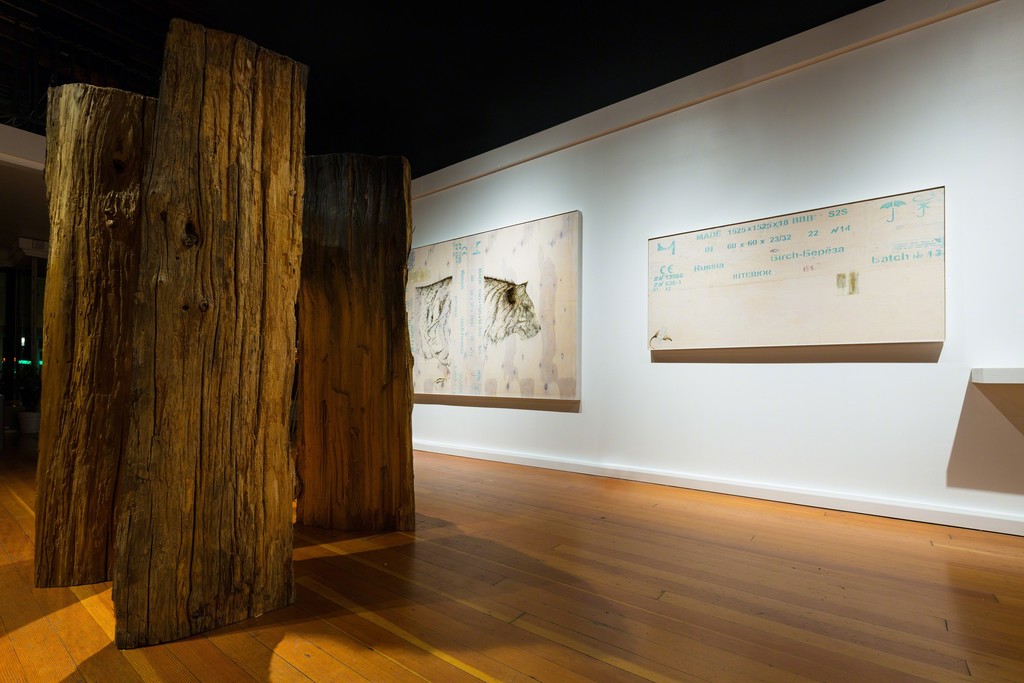 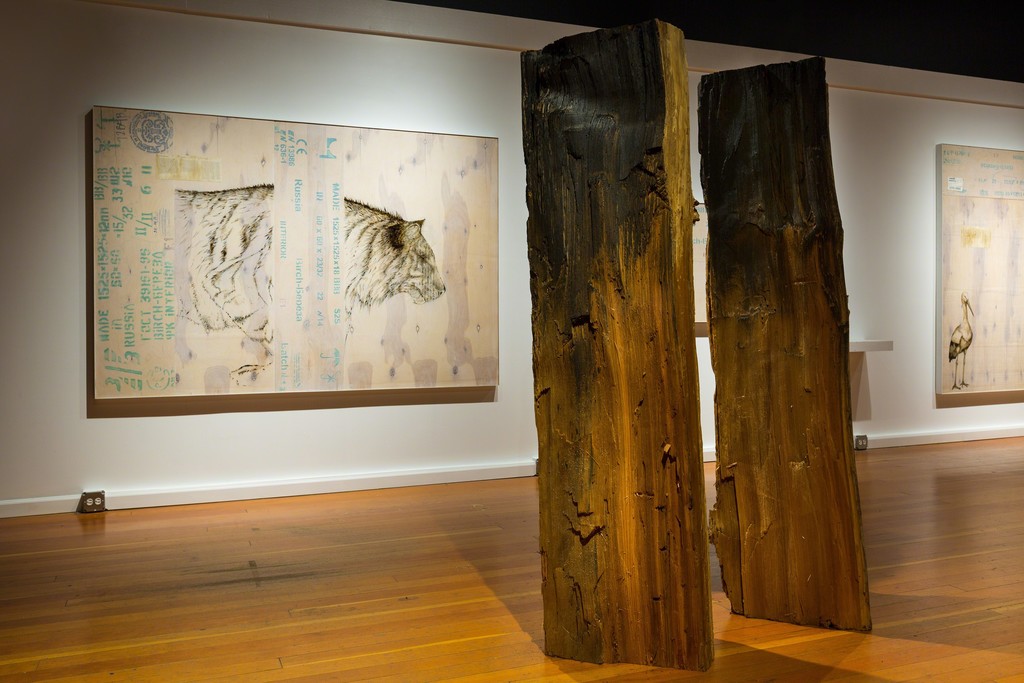 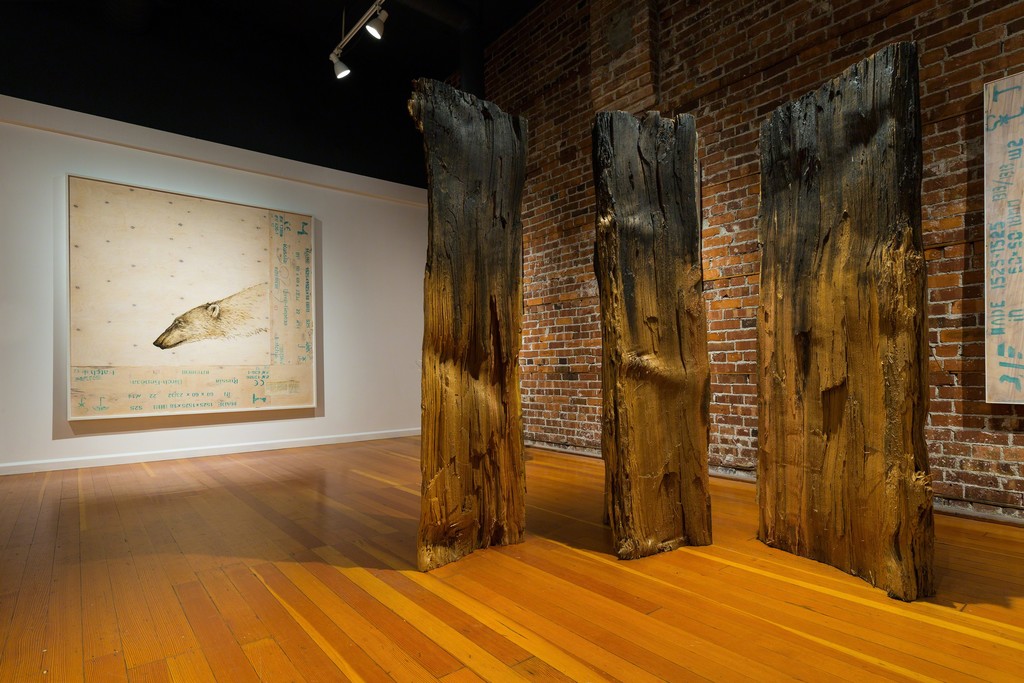 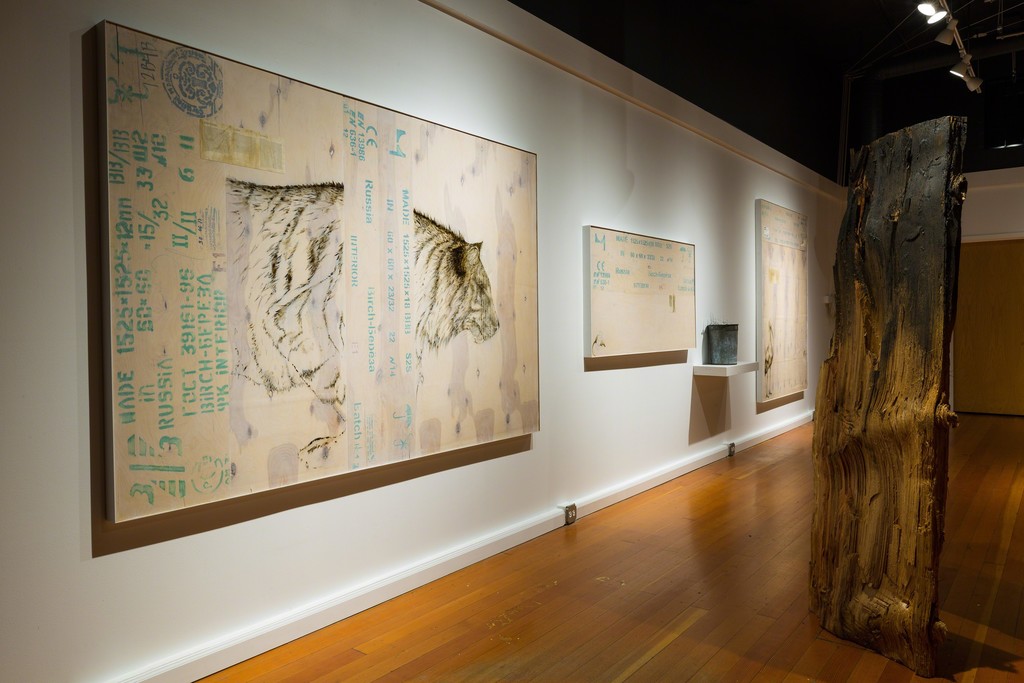 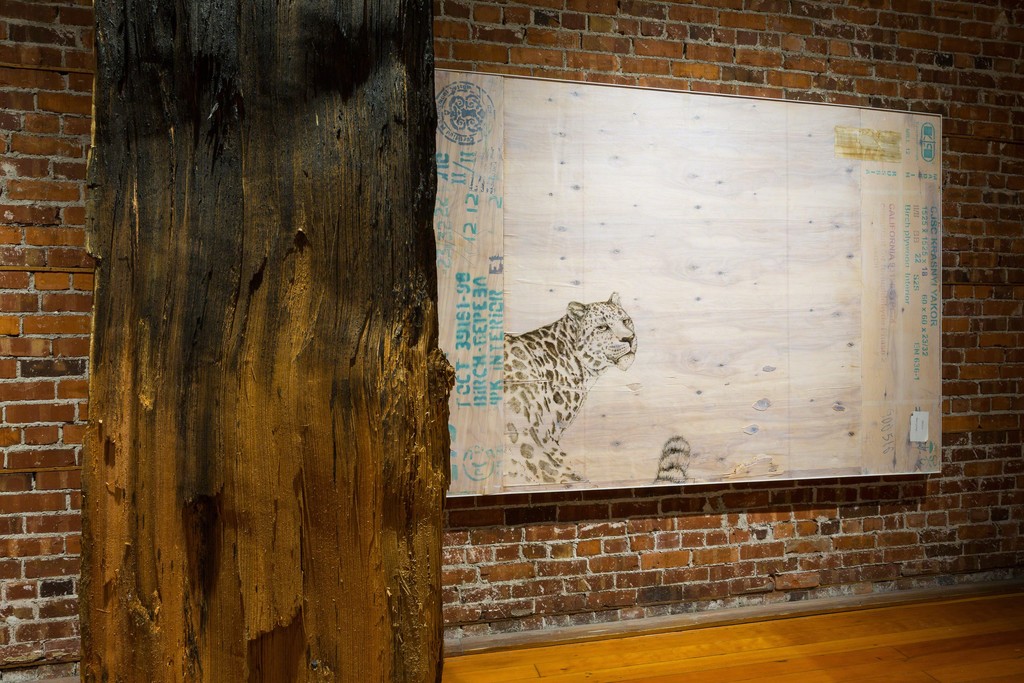 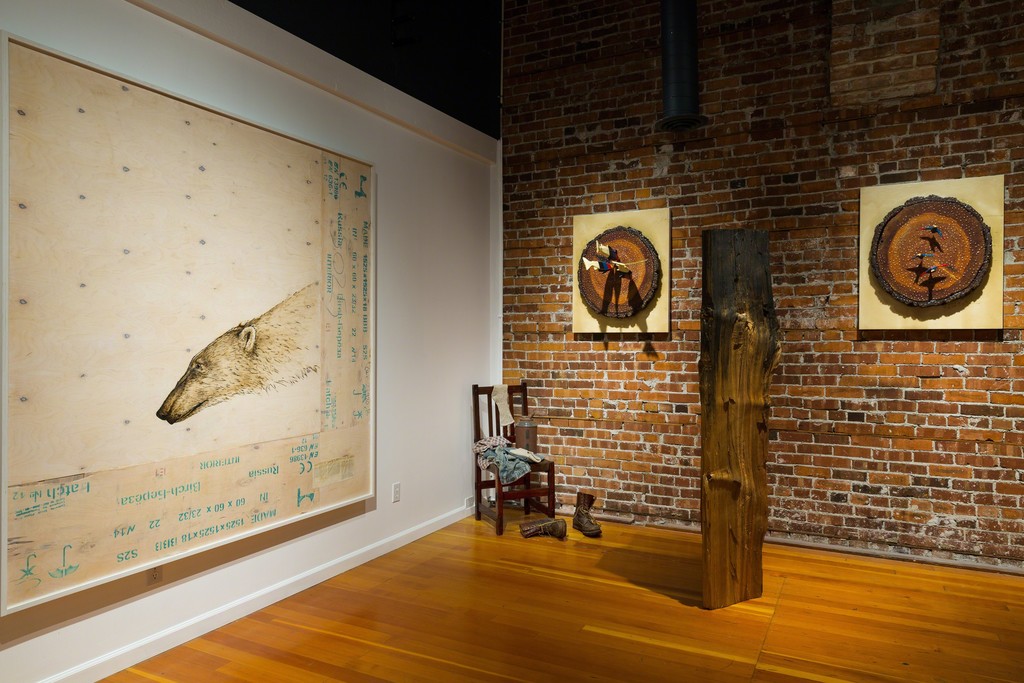 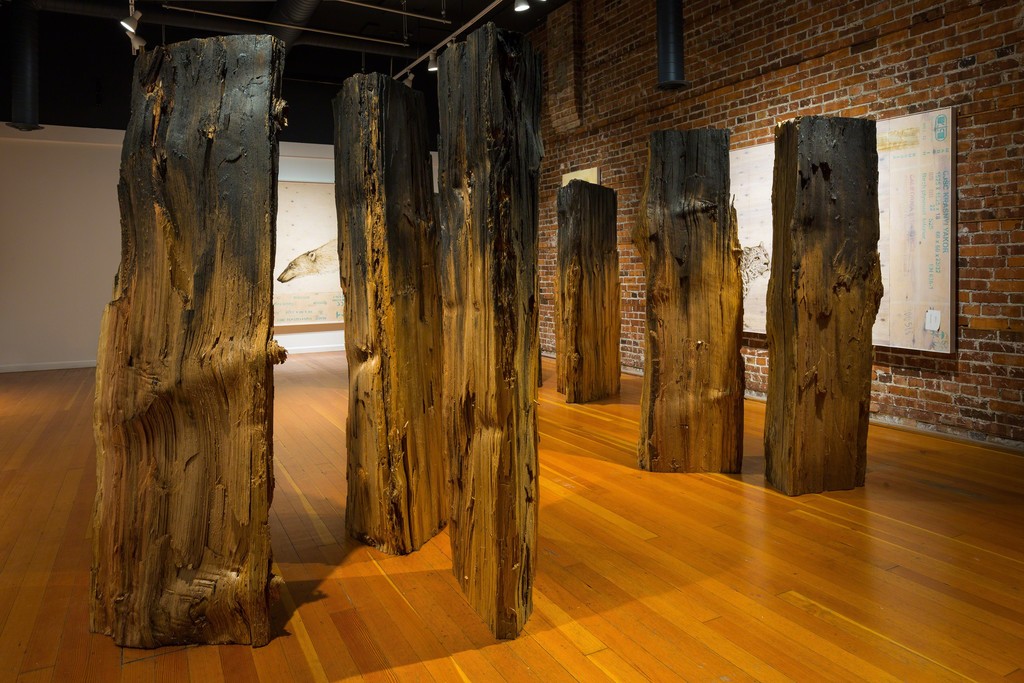 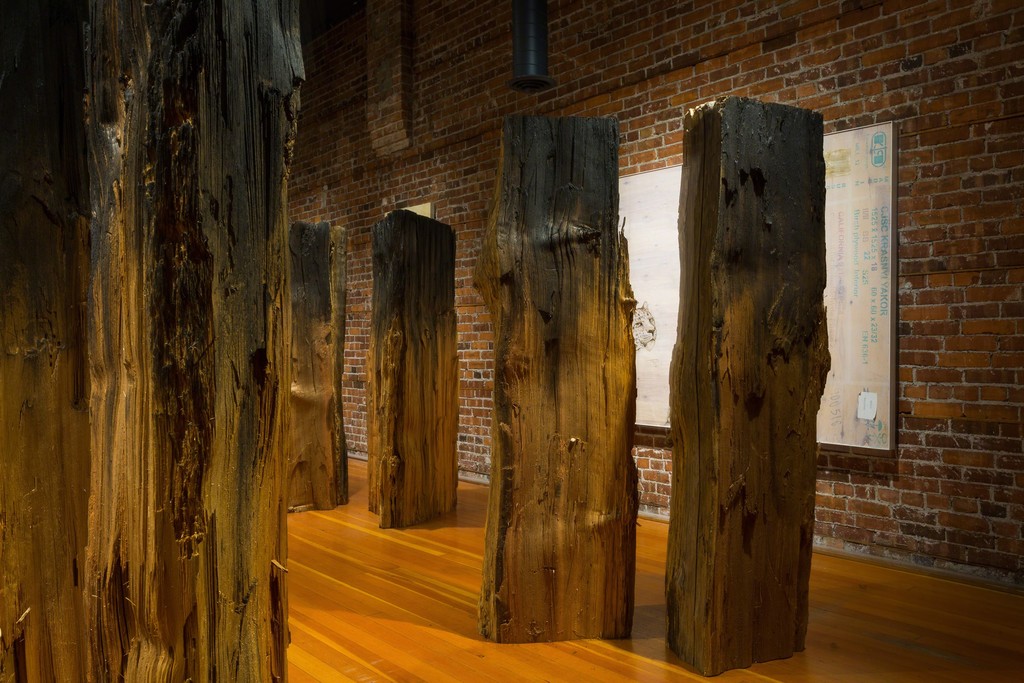 “EDNA is not a long lost relative, or partner, though she is the love of my life." says artist Joseph Rossano.

She is also the love of many of our lives: she is, in many ways, our mother earth. “EDNA” is an acronym for environmental DNA (eDNA), the biological trace of organisms that have been present in surrounding water, soil, or air. Instead of finding and capturing organisms in open water, or even a shovelful of earth, then individually extracting their DNA , we can isolate and, en masse, read DNA left behind in the environment itself, using bioinformatics tools to identify the individual organisms from which the DNA was sloughed.

The biological equivalent of the tip of an iceberg, these fragments of being quite literally expose the DNA of previous visitors, extinct or extant, invasive or endemic and their ecological milieus across time. DNA can be extracted from an ice core and used to identify a mastodon as well as the flora (and their pollen) through which it lumbered. These organisms have not lived in this world for 10,000 years and yet their genetic remnants – a record of their individual natural histories – reveal a place in the past that was, previously unrecognizable and unreachable, even while held in one’s hand.

My EDNA works pay homage to place. Water, soil and air nurtured the forests from which each artwork is constructed, hosting many increasingly rare species. Reflecting the concept of eDNA, I depict animals that lived in these forests, exposing them on the environment’s salvaged remnants – plywood, cedar, ash, tar and more.

“EDNA”, as perceived through our five and more senses, is a sampling of organisms and their daily life, imagery, material and place, united in composing a much larger narrative of life – all life.

Joseph Rossano’s exhibition EDNA conveys a deep admiration for nature, science and history. While the interdisciplinary systems of the natural world are highlighted through his works, Rossano’s show serves as a sampling of different organisms and their connections to one another. Through a wide range of materials, Rossano composes a broad narrative that taps into the viewer’s senses and demands a profound consideration for the vastness of life.