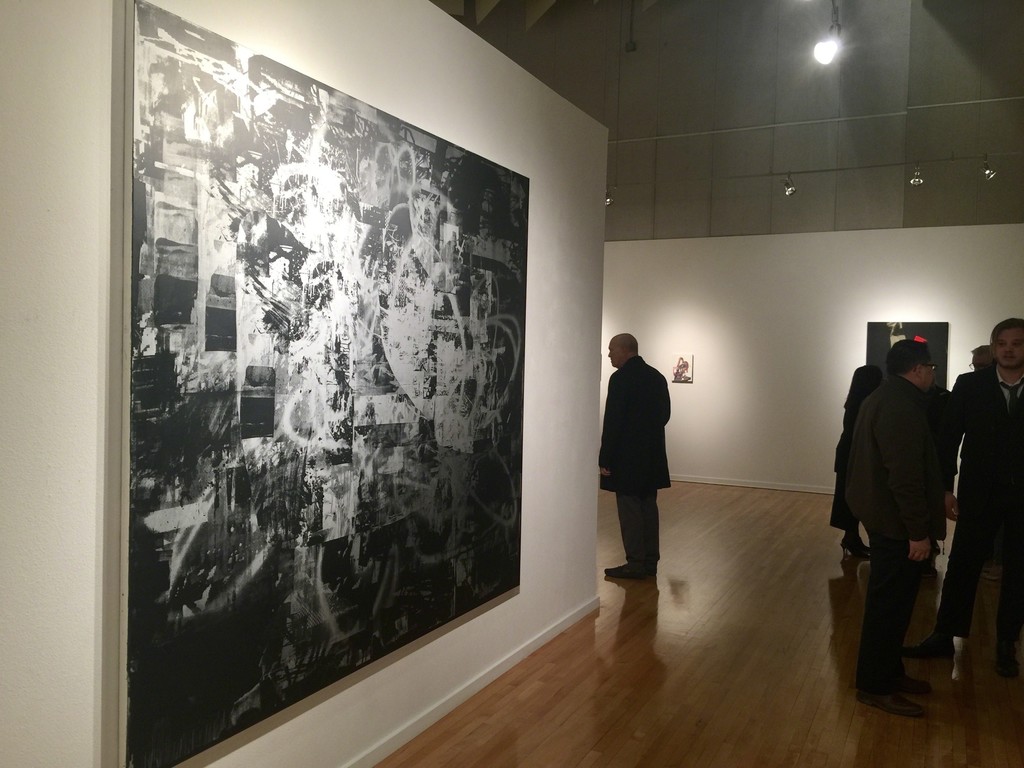 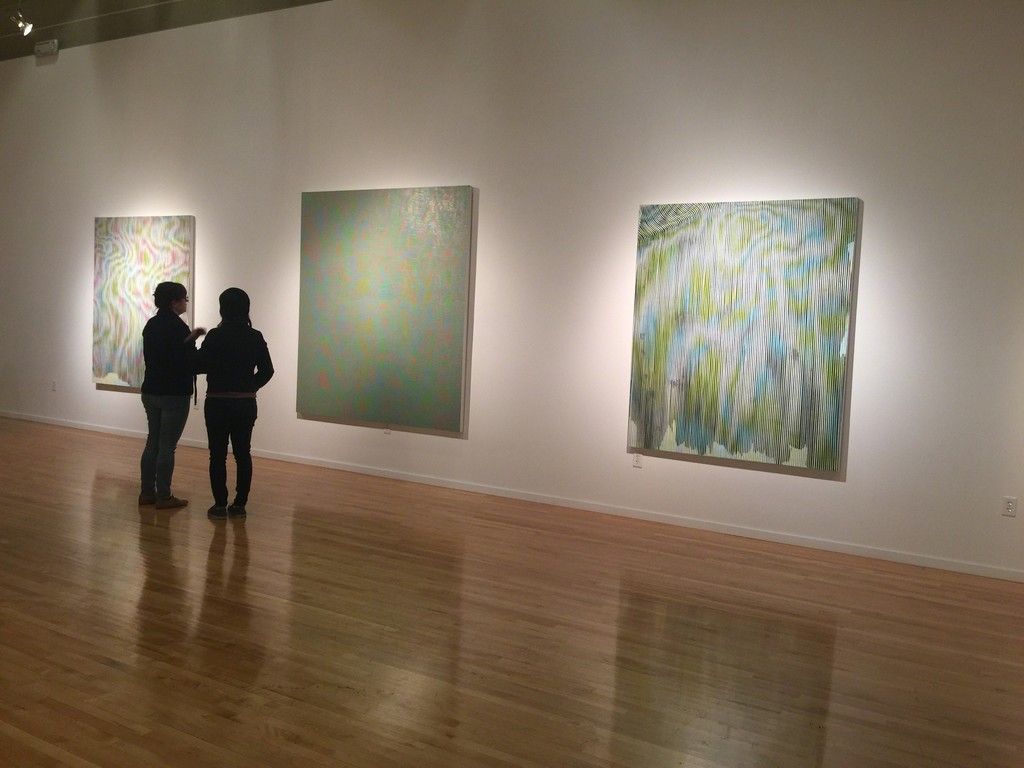 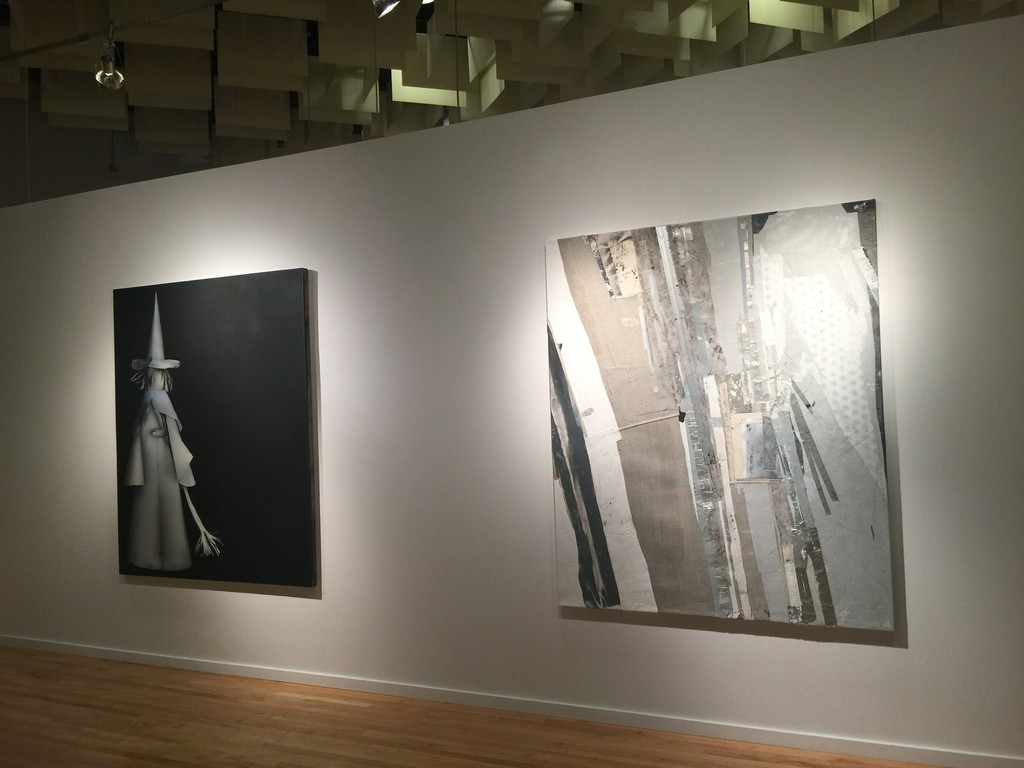 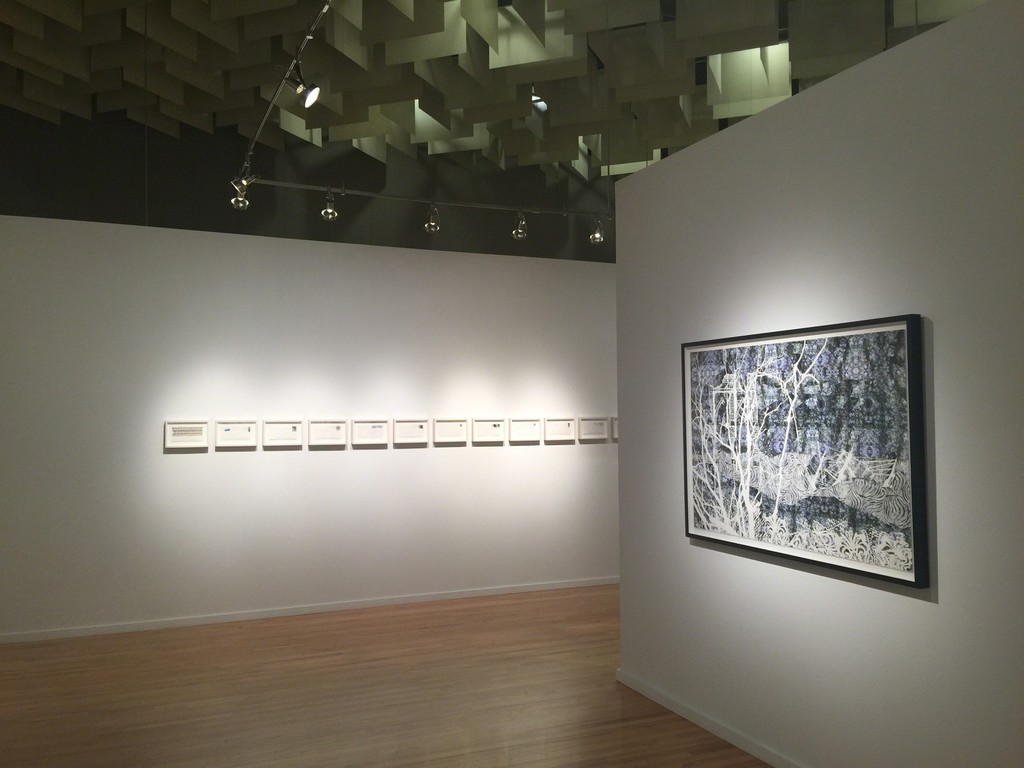 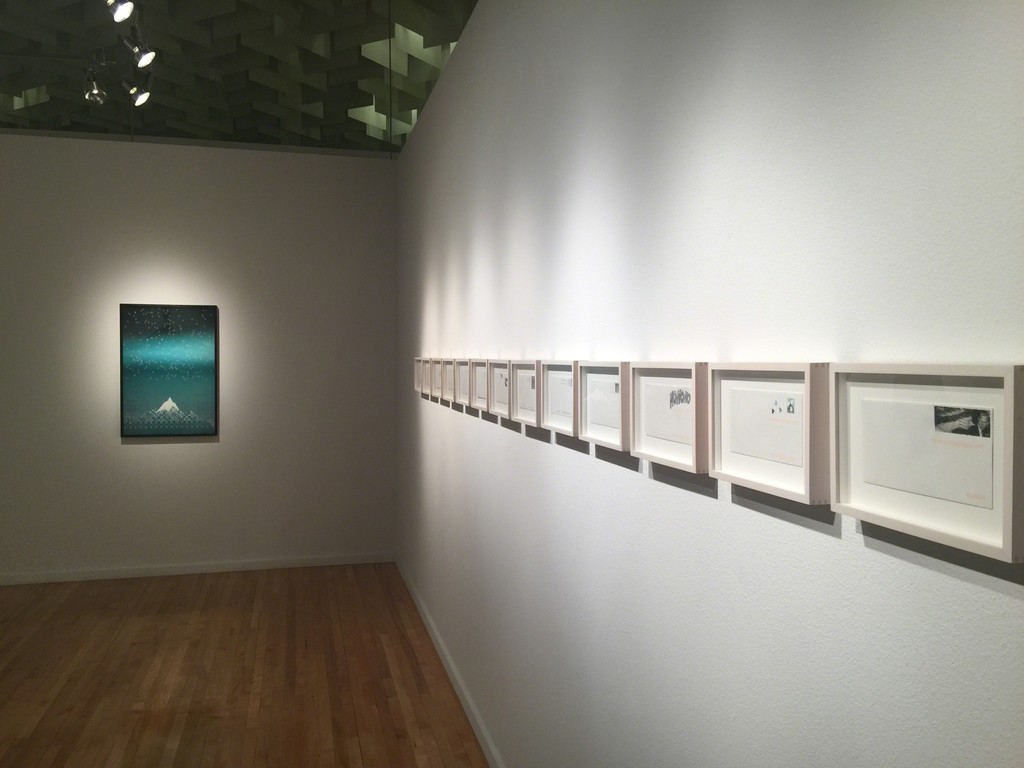 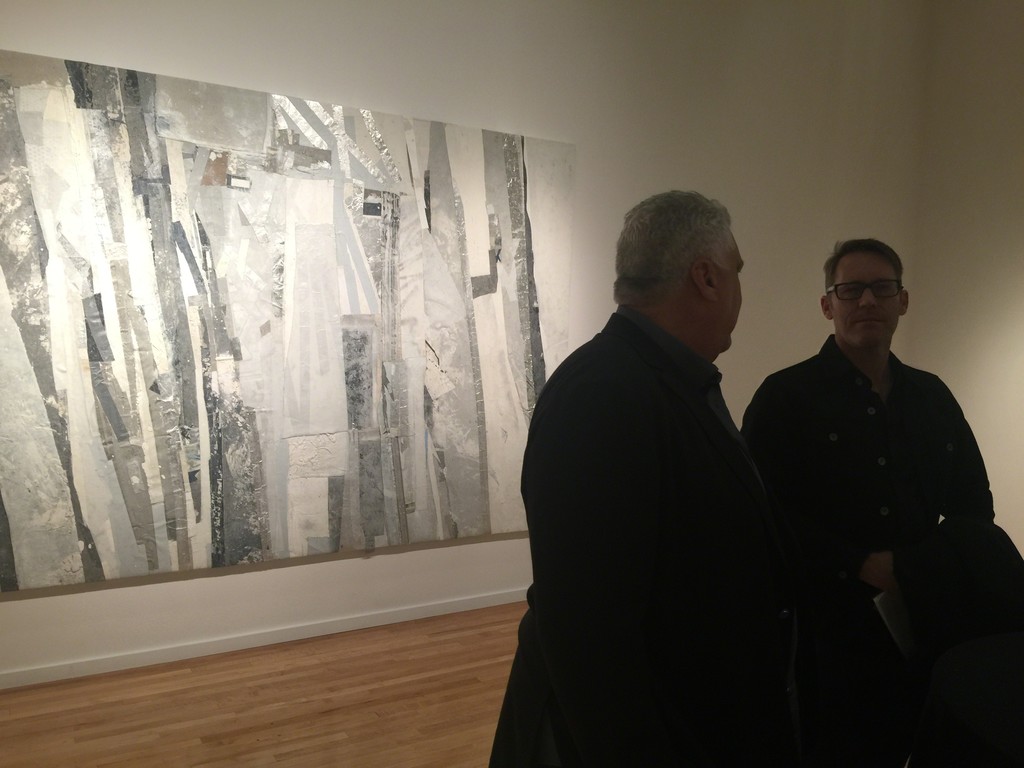 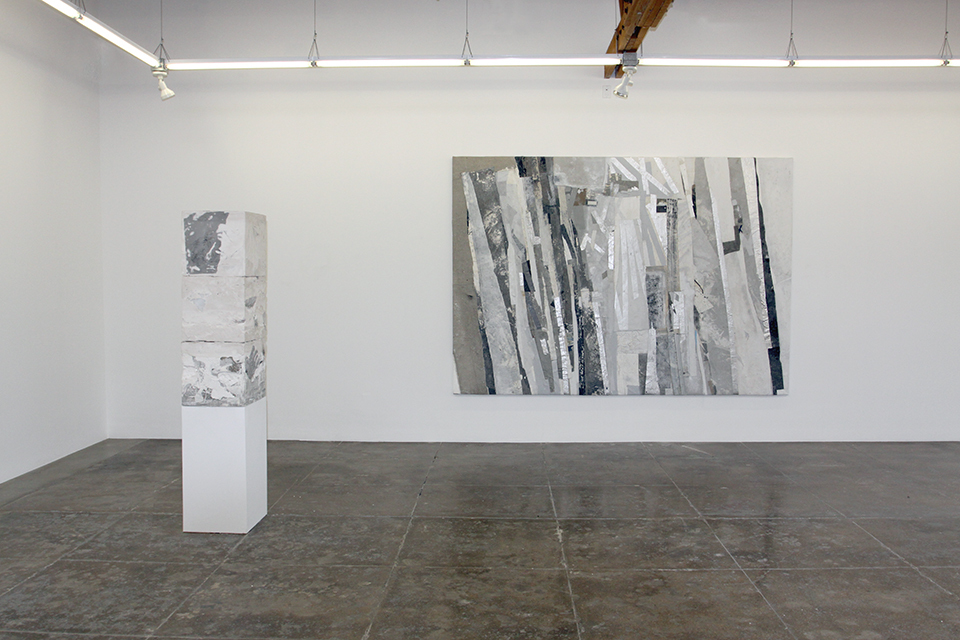 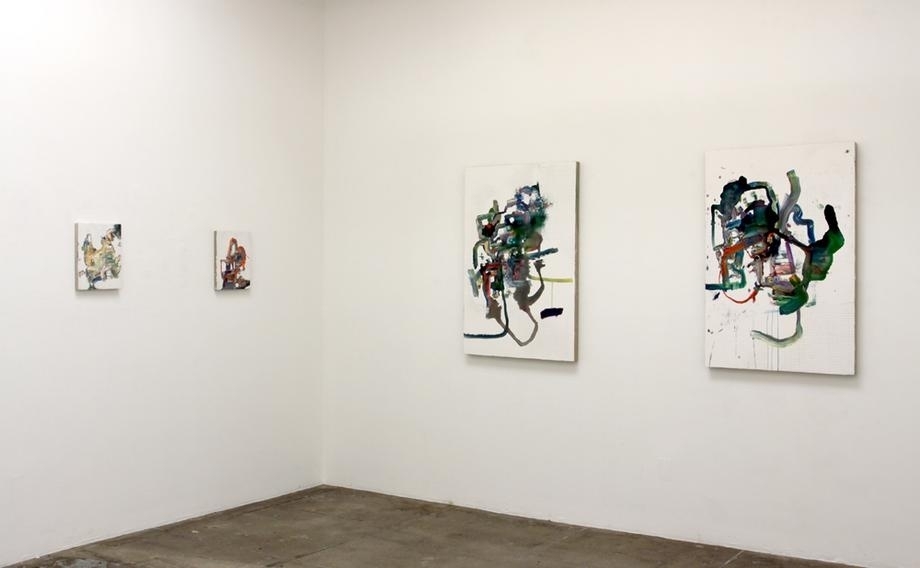 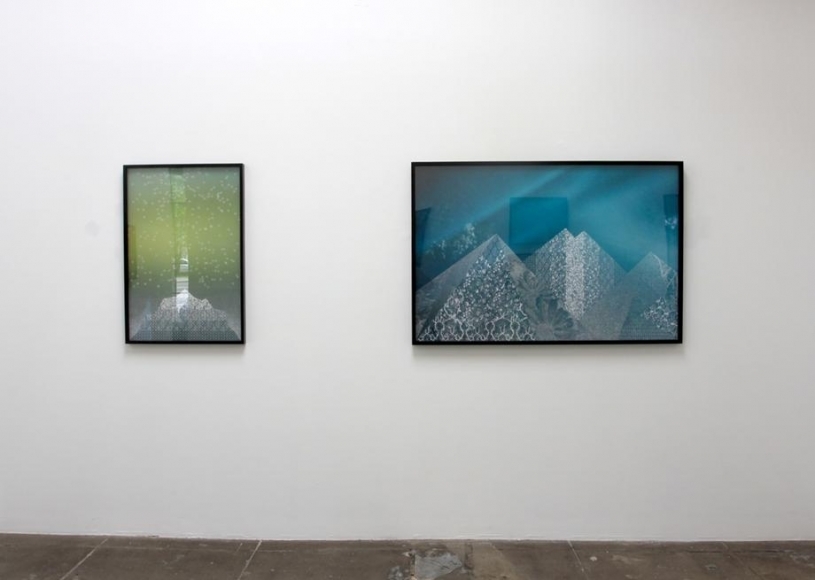 The Marjorie Barrick Museum is pleased to present Process. Curated by the distinguished Los Angeles gallery director Matthew Gardocki, Process is a showcase of ten contemporary American artists who are reshaping the Process Art tradition into a profound expression of twenty-first century studio practice. The exhibition will include painting, photography, mixed media, and sculpture.

Rooted in Dada and performance theater, Process Art is a conceptual framework that allows the intangible act of creation to be made perceptible in the finished artwork. It played a key role in the careers of pioneering twentieth-century art world figures such as Joseph Beuys, Eva Hesse, Bruce Nauman, and Richard Serra. Following in their footsteps, the artists of “Process” have forged eloquent visual languages around the environmental effects of the sun, the retrieval of debris from a studio floor, and the intricate movements that a hand undergoes as it cuts and reassembles postage stamps. Visitors can expect to encounter a fresh and perhaps unfamiliar field of art-making in which process is celebrated and the finished object is not always the principal focus.
Gardocki comments, “I have always been primarily interested in the exploration the artist undertakes, and these works are glimpses into the visual steps that carry each of them along their individual journeys.”

The artists included in “Process” encompass a diverse miscellany of practice. Marrying digital manipulation with traditional stenciling, spraying, rolling, brushing, and printing, John Bauer revisits the intimacy of Abstract Expressionist mark-making from a mediated postmodern distance. Chris Duncan works in a state of flux between maximal and minimal extremes, using repetition and accumulation as a basis for experiments in visual and sound based media. Kara Joslyn teases out the delicate quality of her forms using polymer auto paint applied with a laborious process of masking and airbrushing, calling up tensions between the hand-made and the industrial. The paintings of Lester Monzon gently lampoon the notion of a fixed context by collapsing architecture, space, and art history into a tête-à-tête between rigid grids and gestural marks. Julie Oppermann uses flickering, juxtaposed imagery to push the limits of visual perception, creating paintings that are physically difficult to perceive. By satirically dissecting and re-appropriating medium and meaning, Kim Rugg highlights the innately slanted nature of information distribution. Christopher Russell disturbs settled surfaces with scratches and haze, evincing the kinds of outlier memories that plague our psyche well after childhood. By mining the peripheries for discarded objects Heidi Schwegler creates bodies of work that inhabit an equilibrium between endurance and decay. Meghan Smythe weaves glass, ceramic, and concrete together in an orgiastic web of body parts and biological artifacts, monumentalizing our mortality in unanticipated ways. Ryan Wallace forges new abstractions from the detritus of previous works, generating a marriage between cognitive and intuitive ways of thinking.

Matthew Gardocki has been working with artists in Los Angeles for over a decade. Co-founder of the quarterly pop-up exhibition 5790 Projects and the Igloo Tornado collective, he joined Mark Moore as a Gallery Director in 2010. From 2012 - 2013 he was a regular contributor to Fabrik Magazine’s “Emergent Presence” column, recommending LA-based artists he thought everyone should know. Currently he is the Gallery Director at DENK in Los Angeles, CA.

All works are courtesy the artists and Mark Moore Fine Art