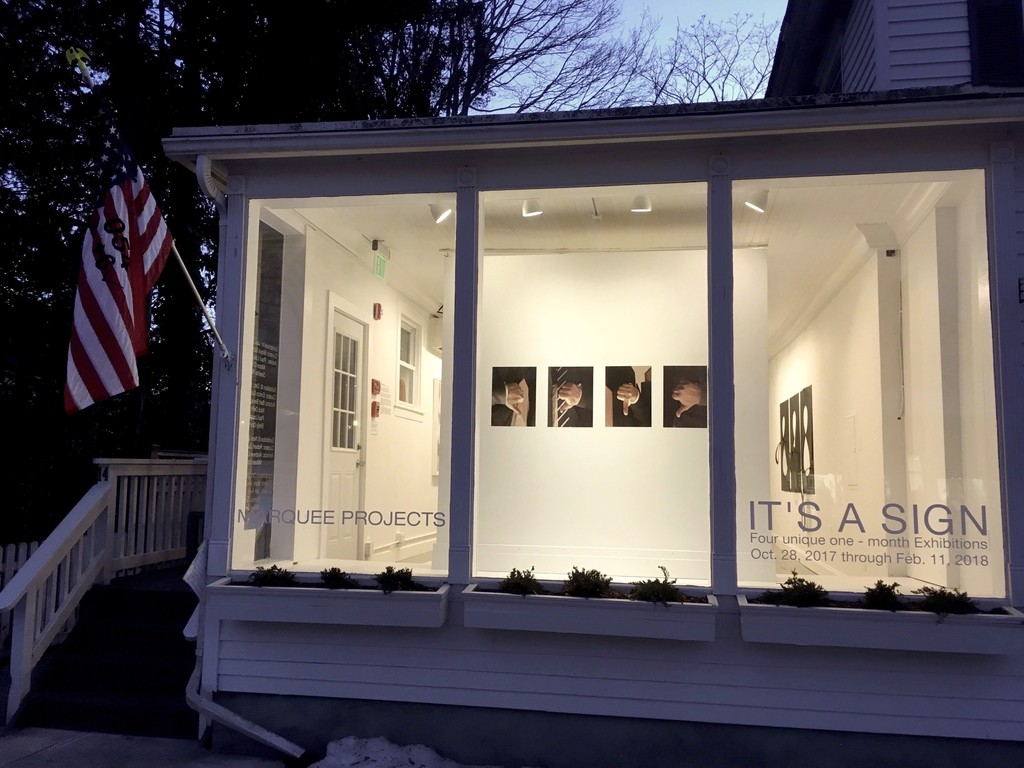 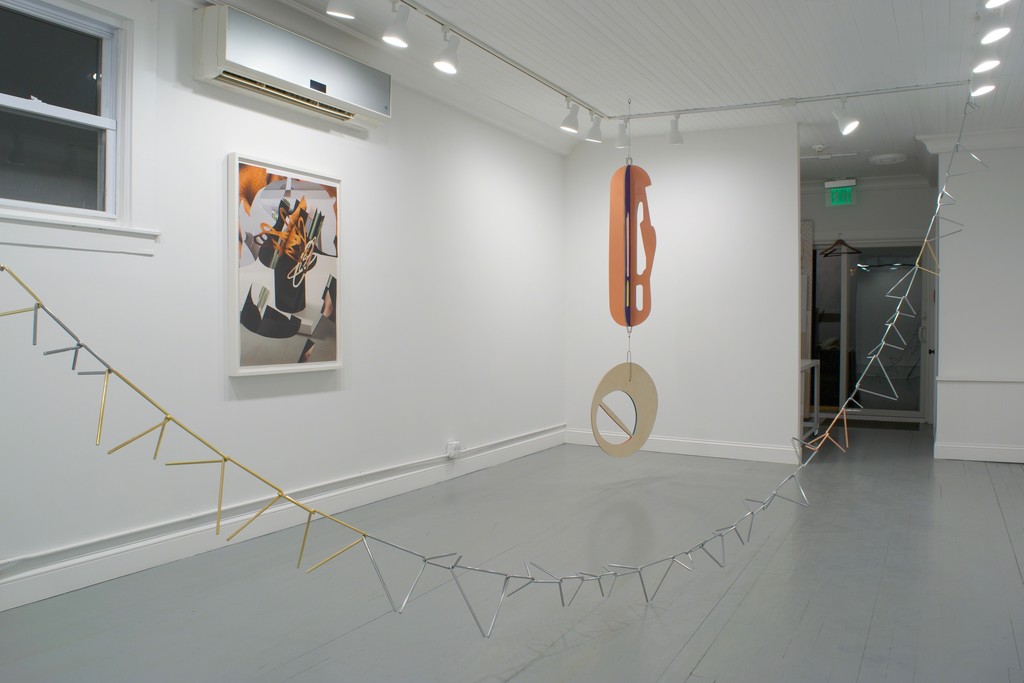 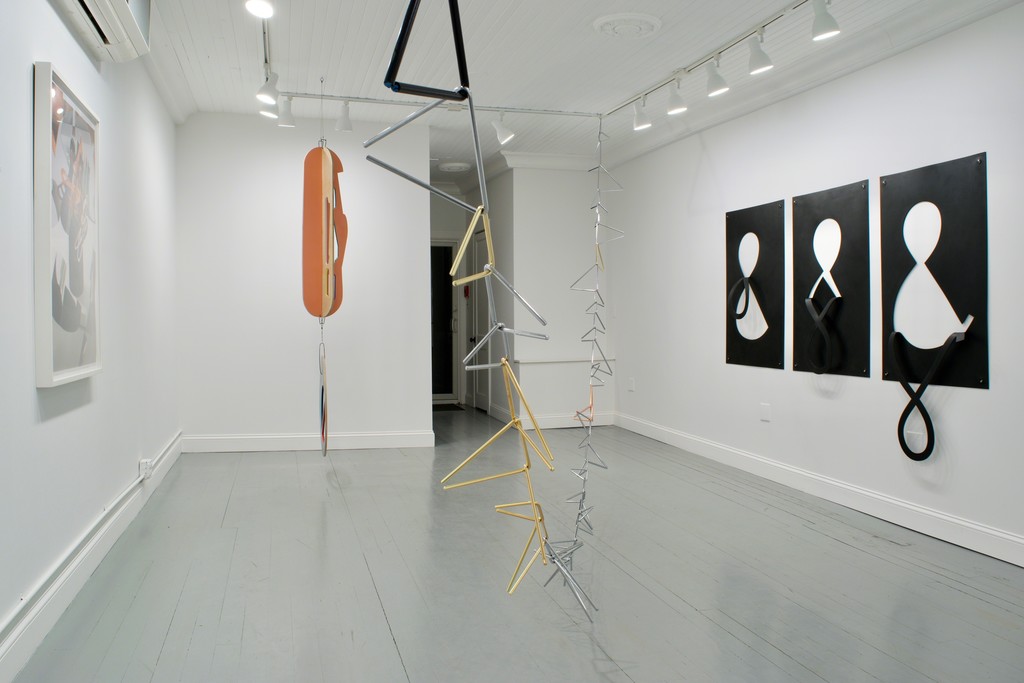 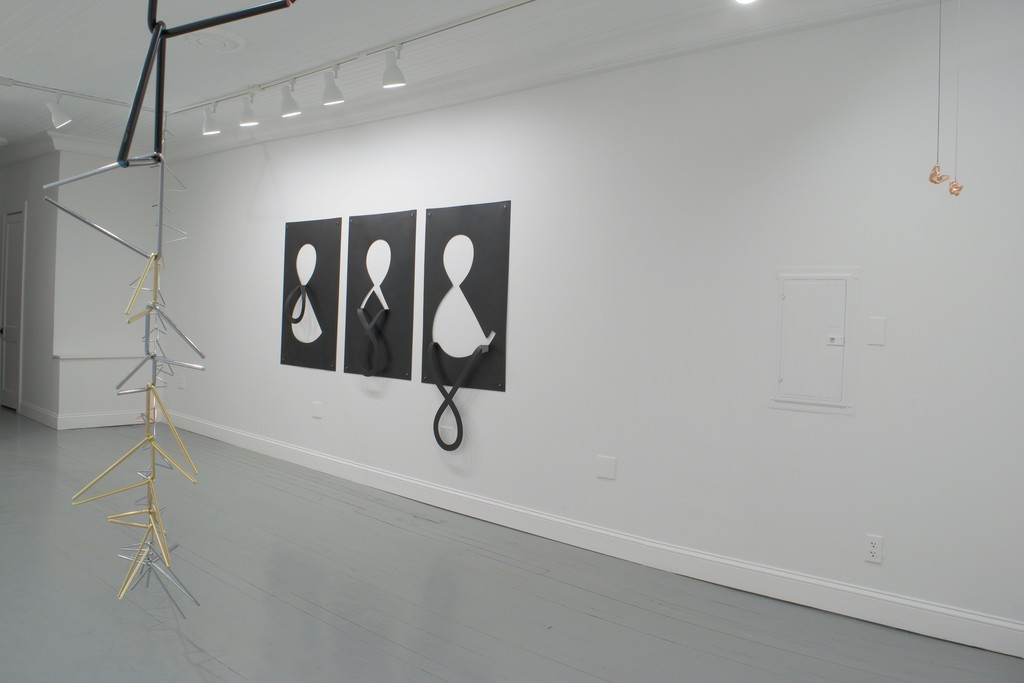 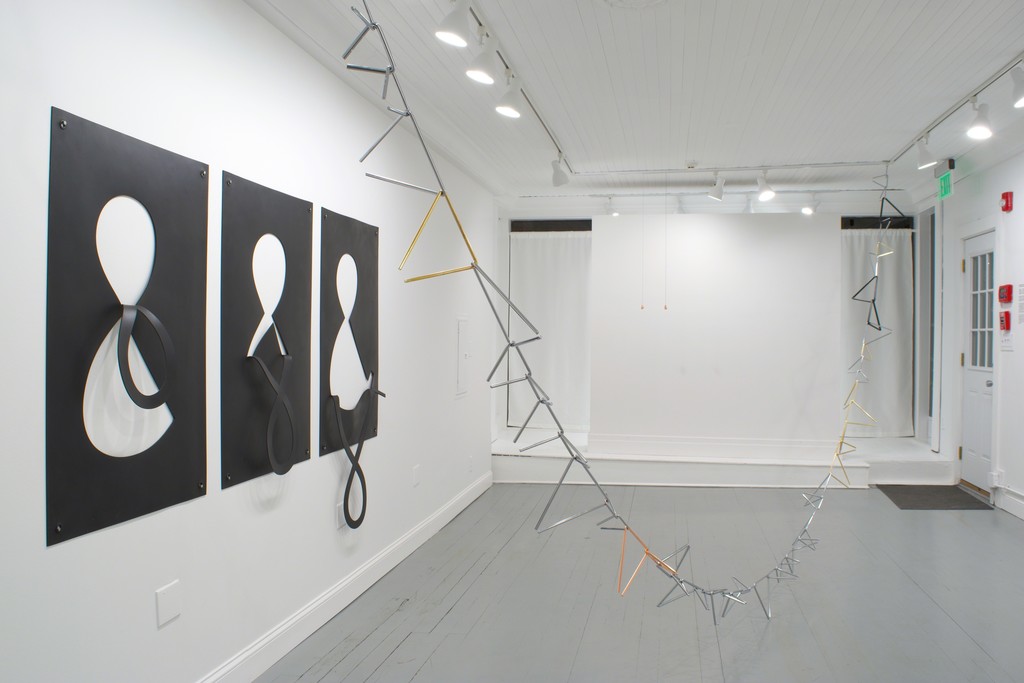 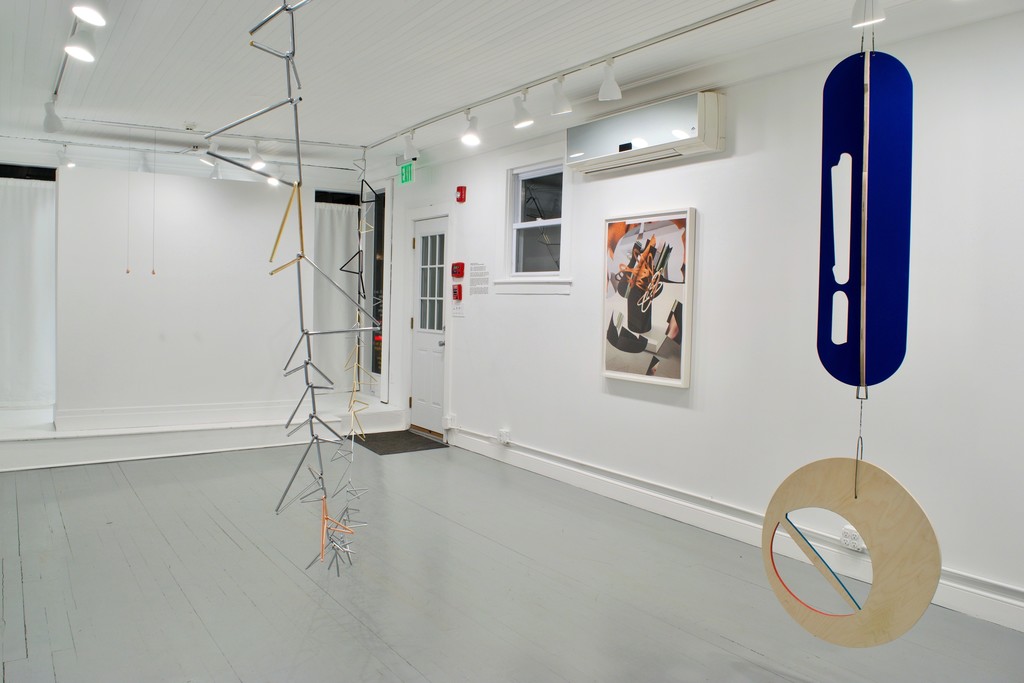 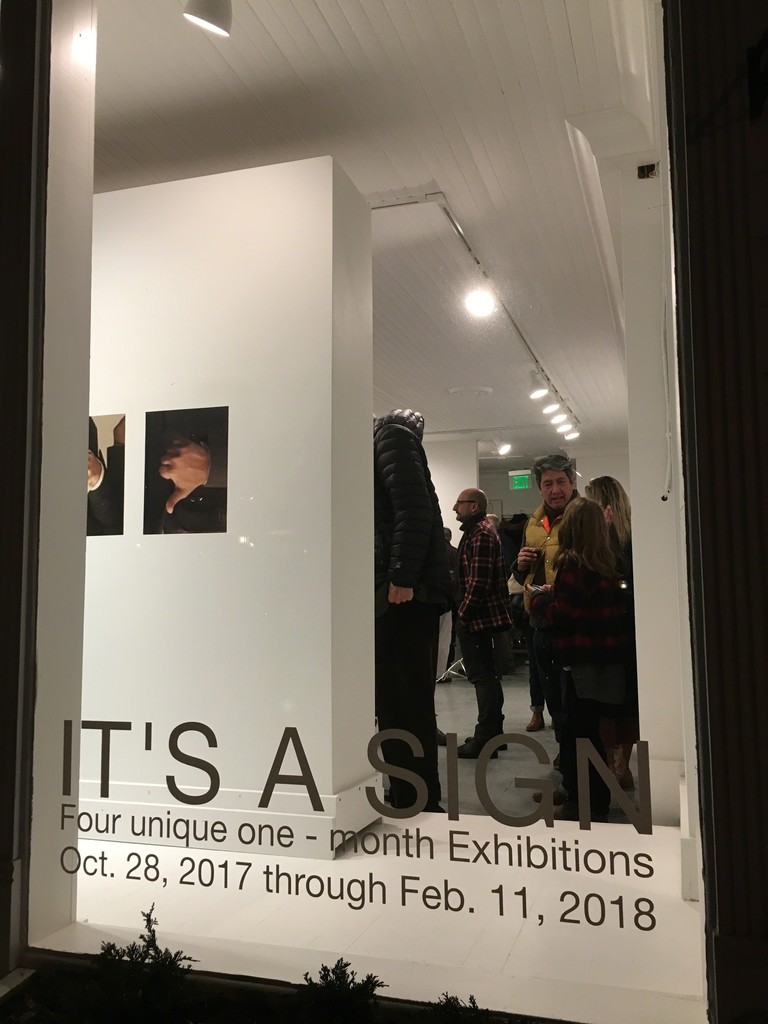 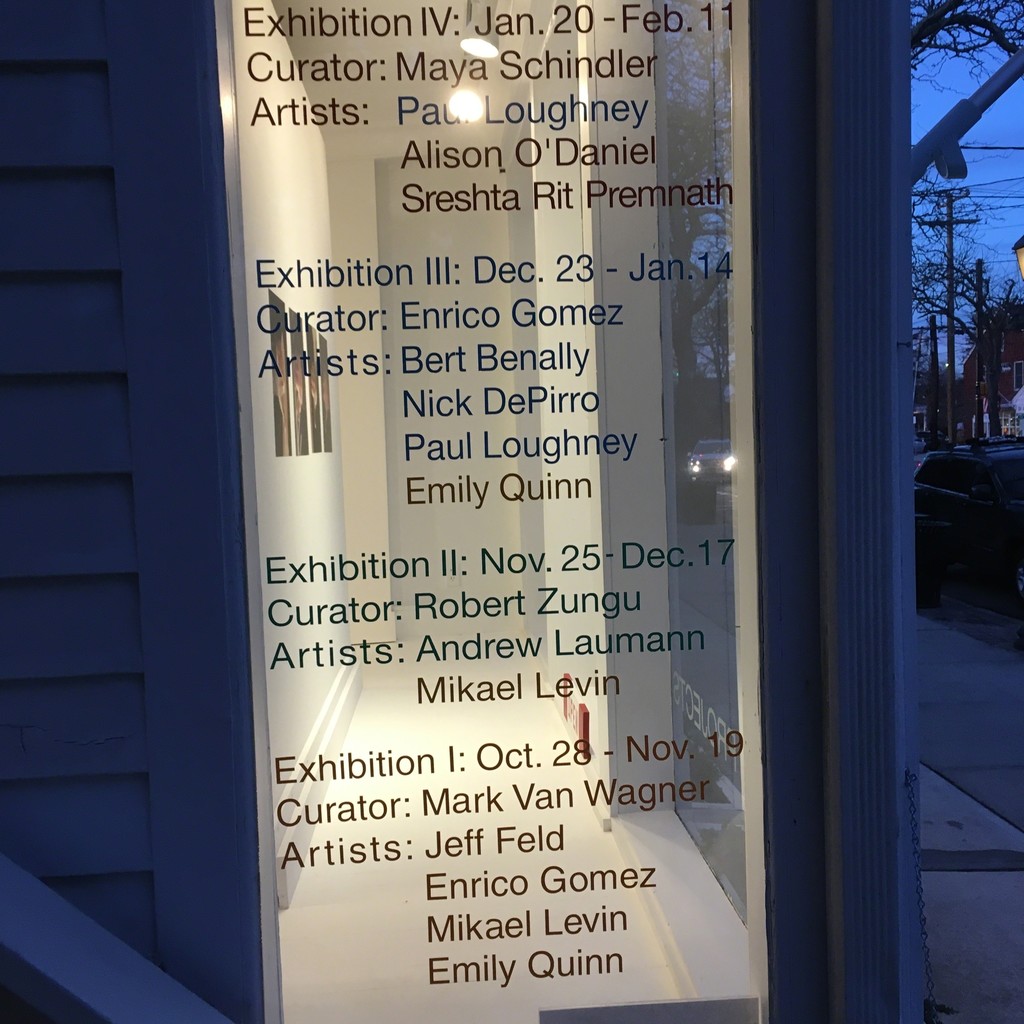 Each curator will present works that deal with signs and semiotics in the broadest sense, semiotics being the philosophical study of signs and symbols. Curators will incorporate one to three artworks from the previous exhibitions, thus playing the “exquisite corpse” parlour game motif to enhance the causal relationship of this curatorial process. Like an homage to that game of old, each curator will build and foster a visual call-and-response dialogue, in and of itself an interpersonal communication.

The word “sign” and its synonyms hold meaning — sometimes multiple meanings, and with a weight of importance that varies according to the viewer. From traffic signs to letter forms, and from objects of spiritual devotion to corporate logos, a plethora of signs appears perennially within and around us. They give rise to, and facilitate, the very contexts that we move through, inviting us to receive and make sense of the kaleidoscopic field of information we’re exposed to.