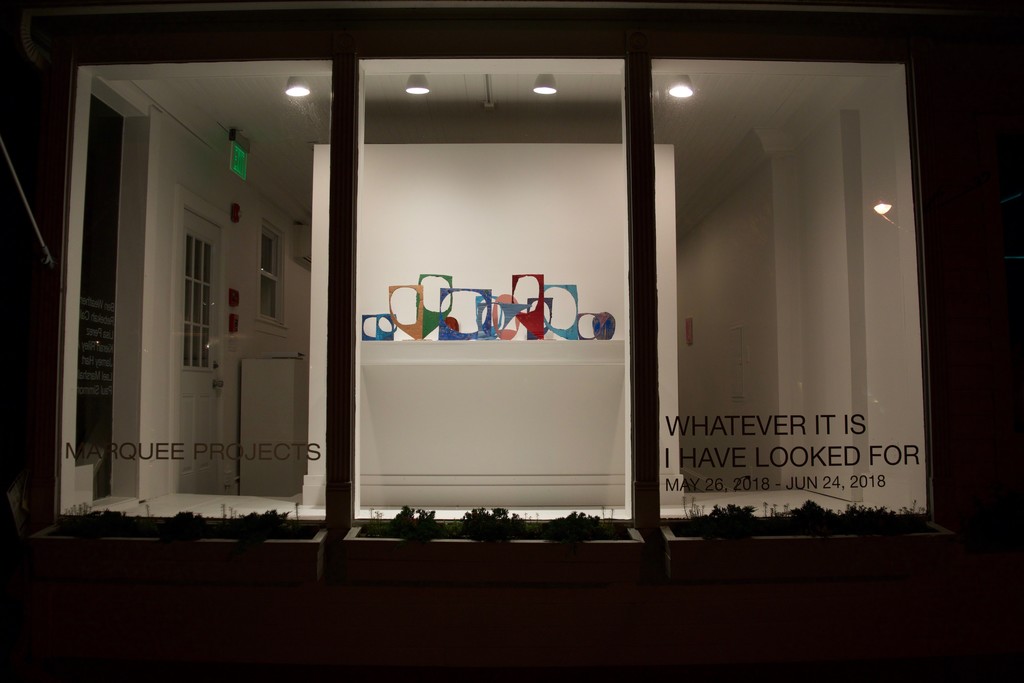 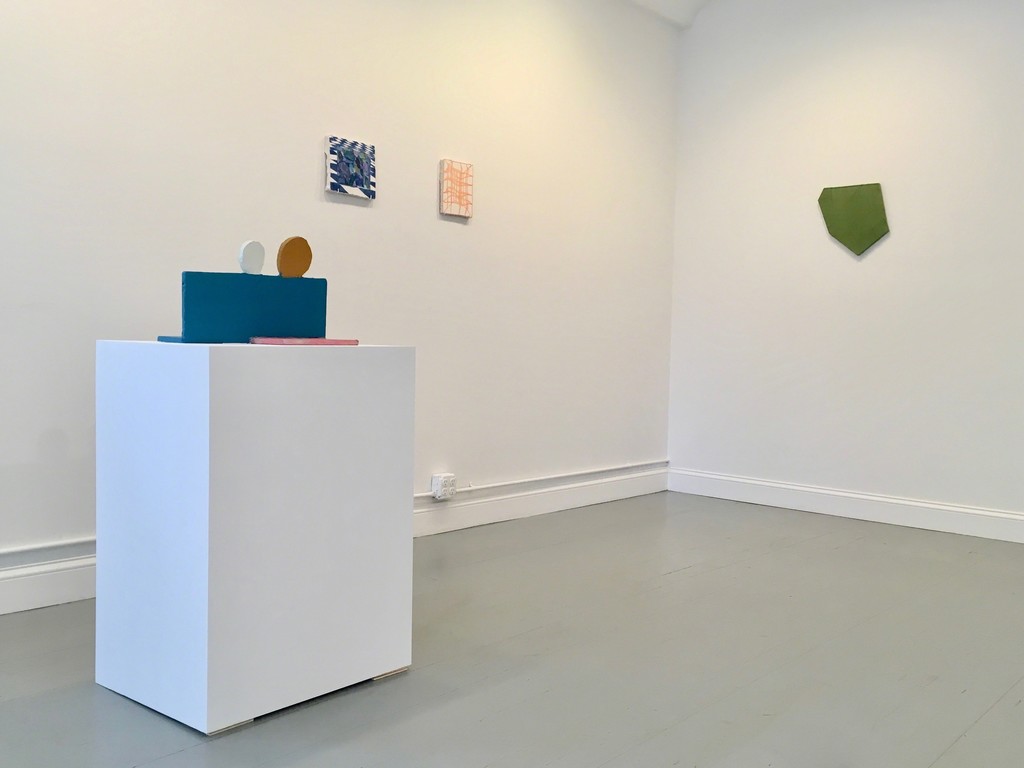 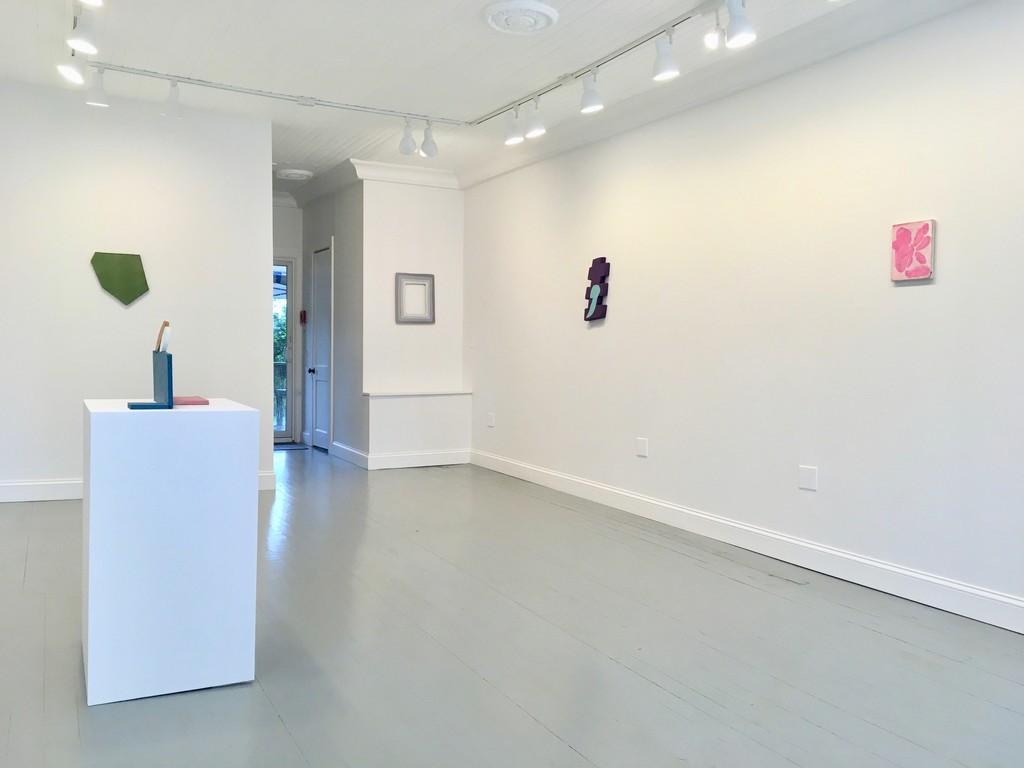 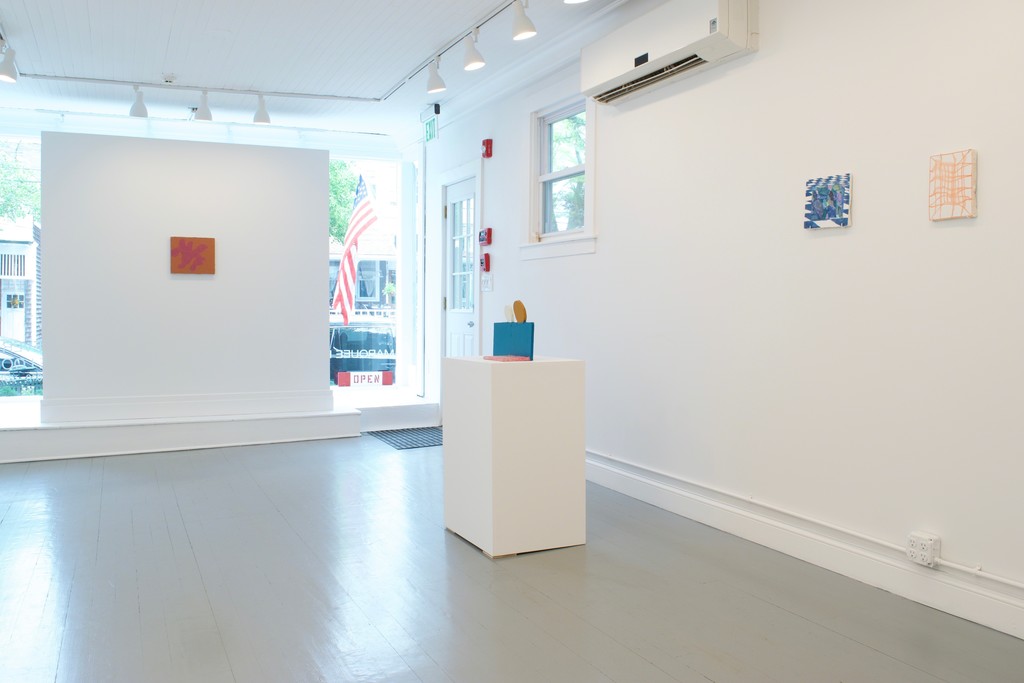 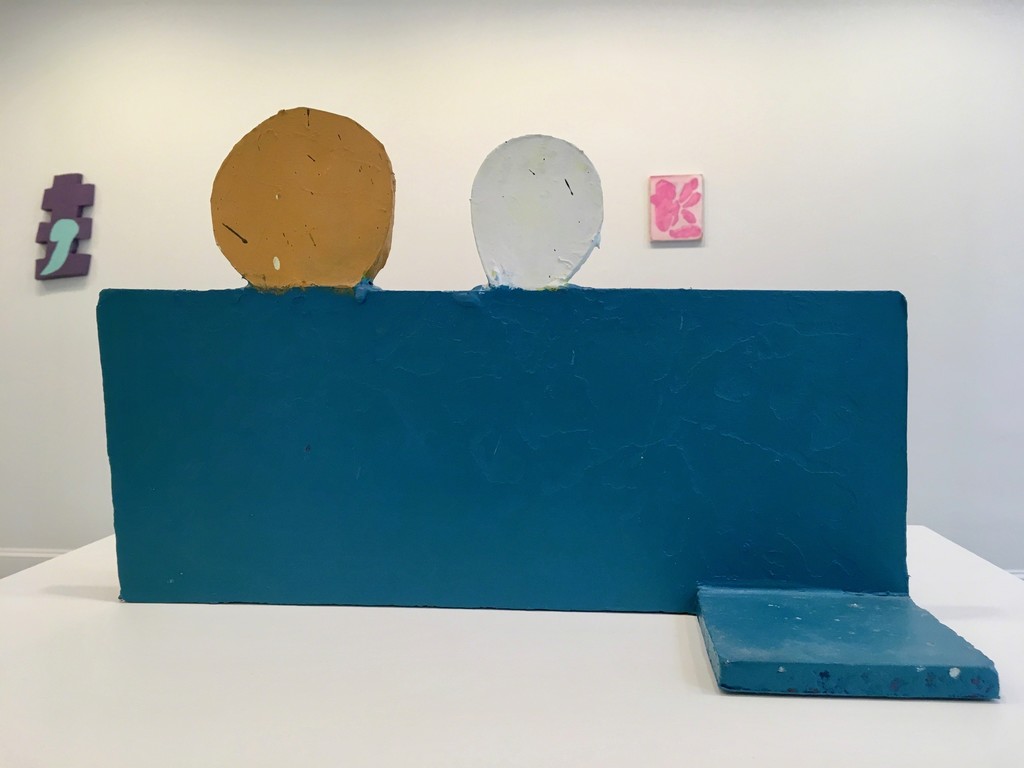 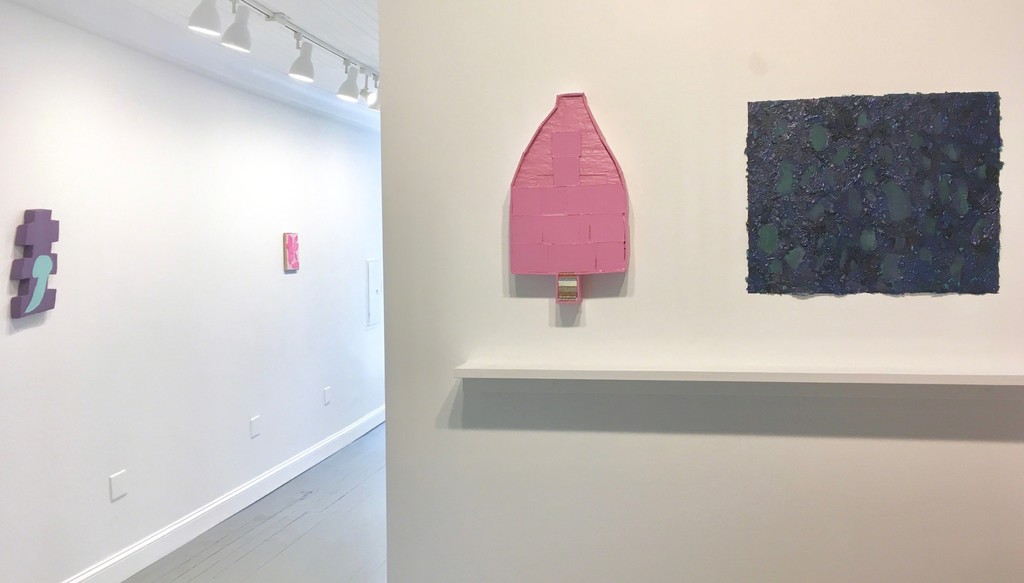 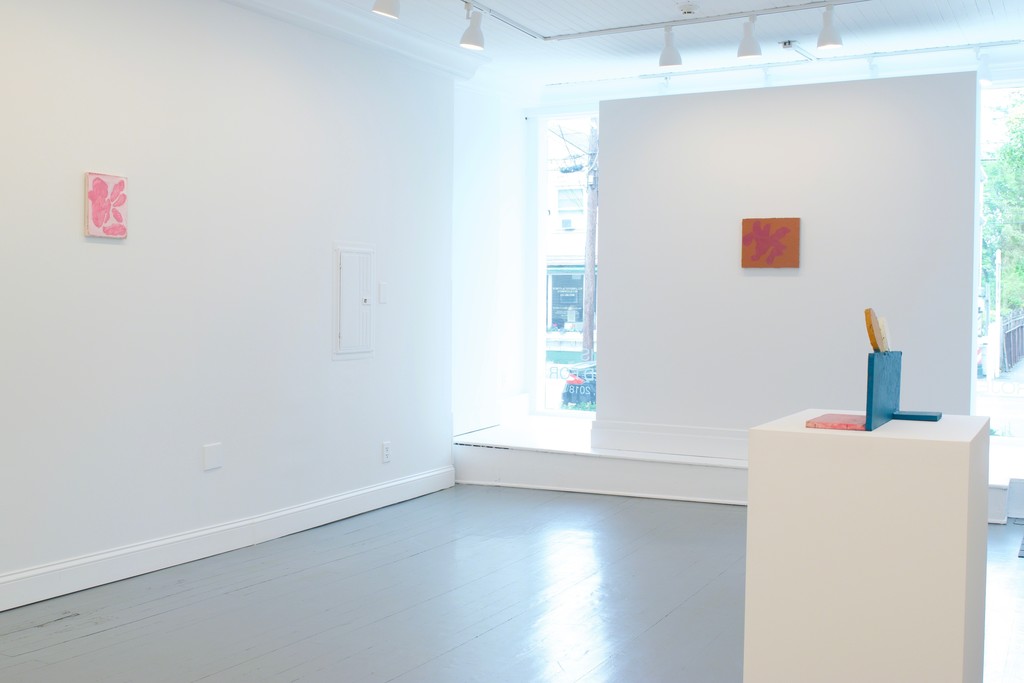 MARQUEE PROJECTS is pleased to present WHATEVER IT IS I HAVE LOOKED FOR, an exhibition of paintings and work by Kieran Riley Abbott, Rebekah Callaghan, Jamey Hart, Lael Marshall, Lisa Perez, Paul Simmons and Ben Weathers.

The artists organized in this show all share a common interest in emphasizing the practice of slow and present looking. The objects they make accentuate seductive materiality through surface, palette, or composition to draw us closer. They are objects that are meant to be observed, examined, felt, and unraveled gradually. Whatever is on the surface of the work follows us when we leave, slowly dissipating into memory and feeling. Abstract making has a chance of getting to wordlessness. Without language or description, seeing becomes a deliberate action. There are moments in painting and in looking at painting where the moment is only touching down lightly on the world, just barely, almost hovering above it. And in being there with it, you can gain something from a line or a color or a material or a rhythm.

Kieran Riley Abbott makes objects that pursue the space between two and three dimensions while exploring the deception of flatness and flaws inherent in pictorial representation. Malleable geometric patterns and washy color marry [singular, not plural] and bind [singular]to make an image that embraces a loss of control and a material sensitivity that is fully present.

Rebekah Callaghan creates abstractions from organic things in her environment without pointing directly to them. Instead, they bathe [bathe, not bath]themselves in an exploration of light, color, surface, and touch. Through painting, the familiar is turned on its head and made to create an object that acts as a proposition for potential engagement.

Jamey Hart is invested in the way a thing comes into being and makes paintings that embrace an irrefutable object-hood present in all paintings. Color, surface, and material richness are ever present in the objects and they embrace completeness, singularity, density, incident, and touch.

Lael Marshall creates paintings and objects that balance warm, passionate material with restrained and spare compositions. The intimate and sensitive handling of surface and color allow for a rich dialogue between the paint and the thing itself, transforming common material into something that goes deeply inward, and keeps going.

Lisa Perez culls together color, shadow, form, and subtle humor to make minimalist sculptural paintings that evoke a wobbly beauty and embrace the elusive. Effects of light become moldable material and the marriage of opposites allows for active looking to take full presence over any decipherable specific meaning.

Paul Simmons creates small constructions from the fragmented debris of the studio-mainly cardboard and drywall-to create objects that exist equally as absence and presence. Each functions as an object independently while grouping them creates a chorus effect of volume, form and color. The work is seated between the panels of painting and sculpture, vibrating in the center between high and low.

Ben Weathers makes paintings that hold time and require time to see them fully. He latches onto and exploits some singular visual phenomenon and stretches it beyond itself. Often these formal devices end up occupying a range of meanings, from mood and place to poetic narratives.