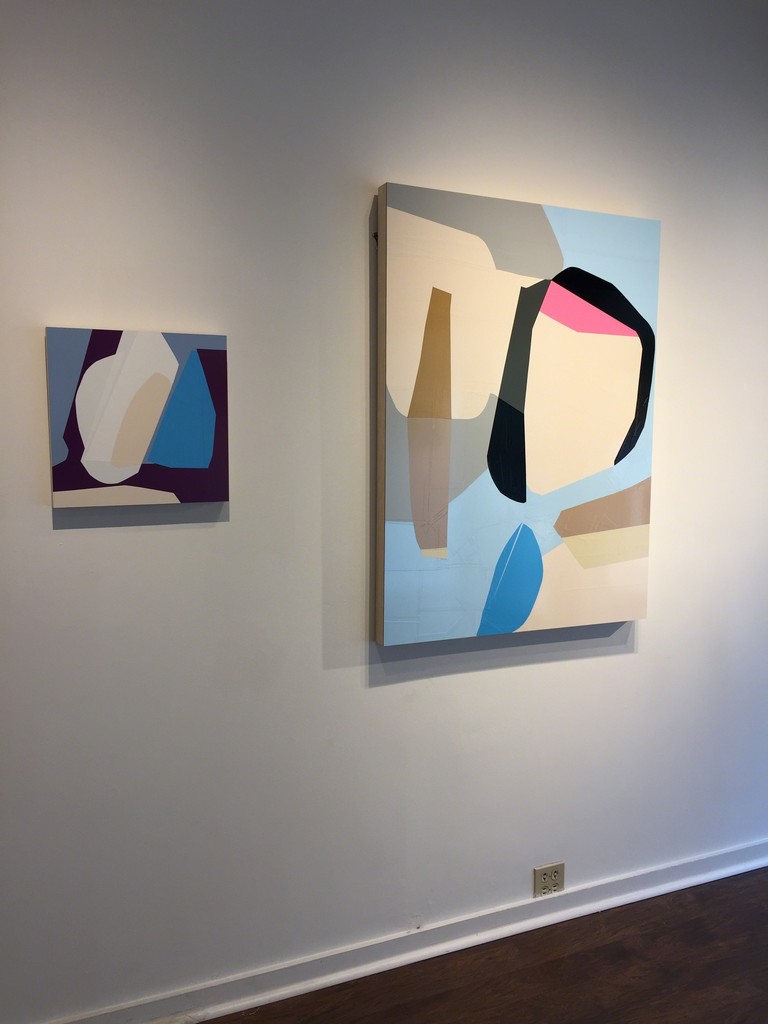 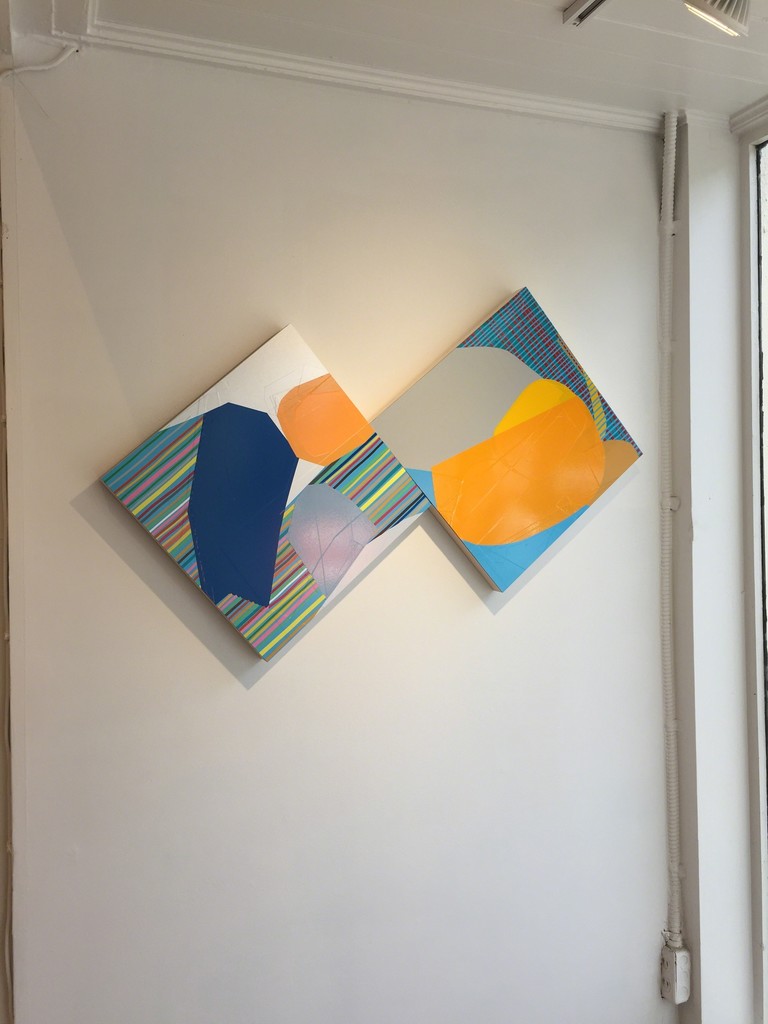 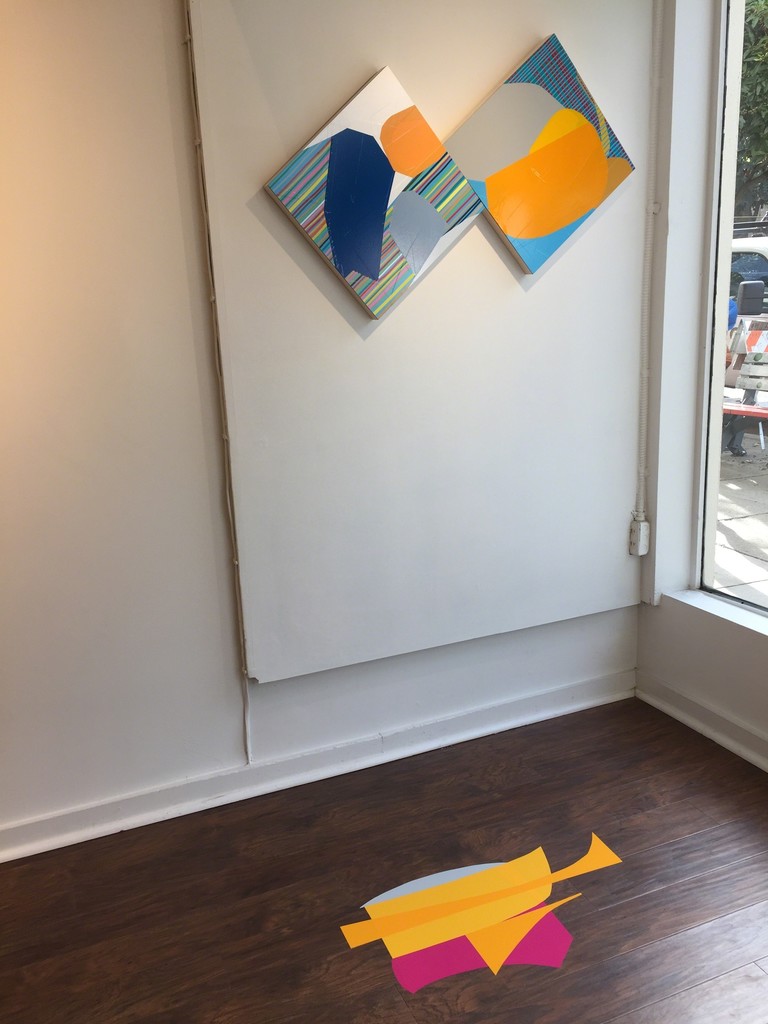 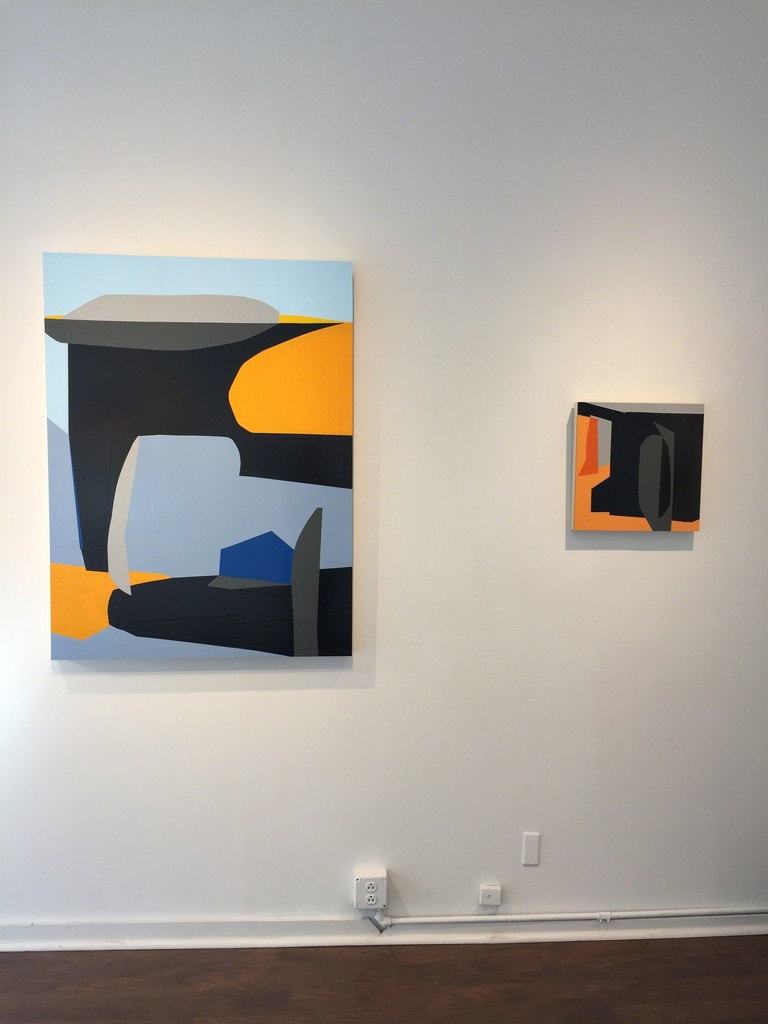 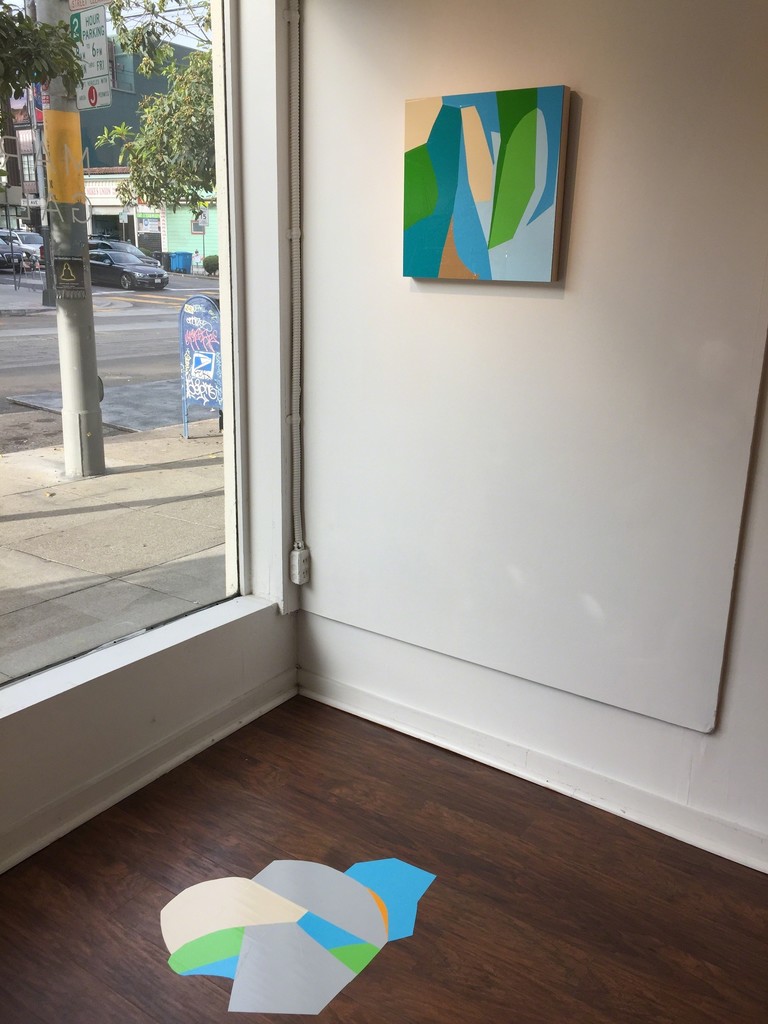 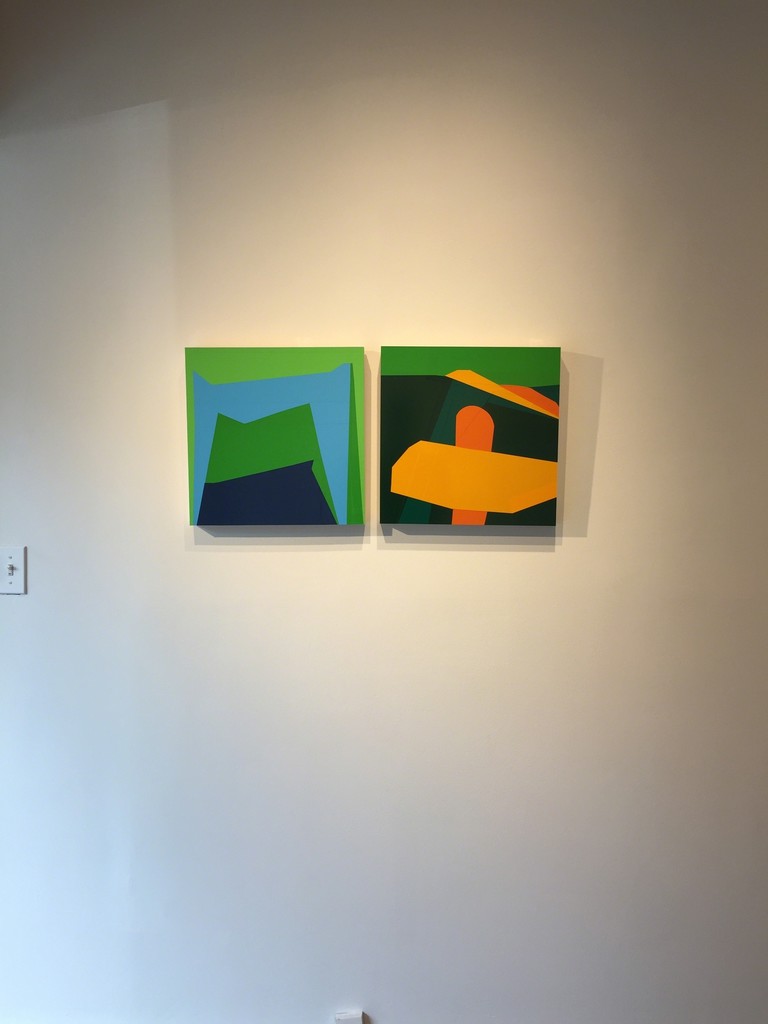 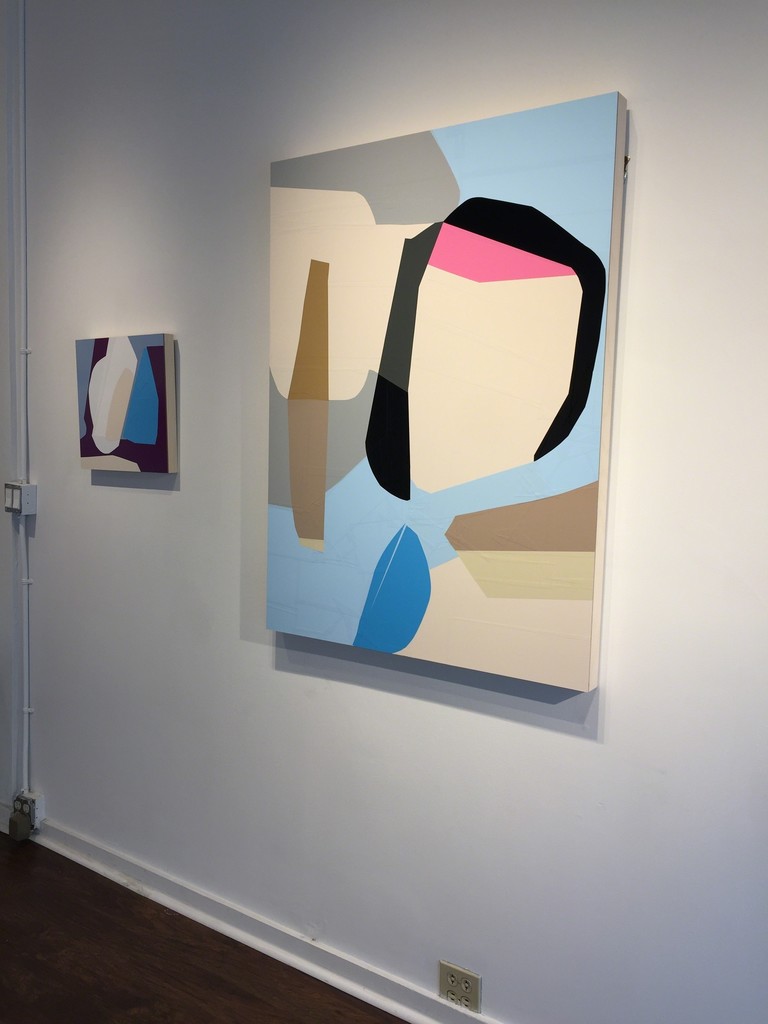 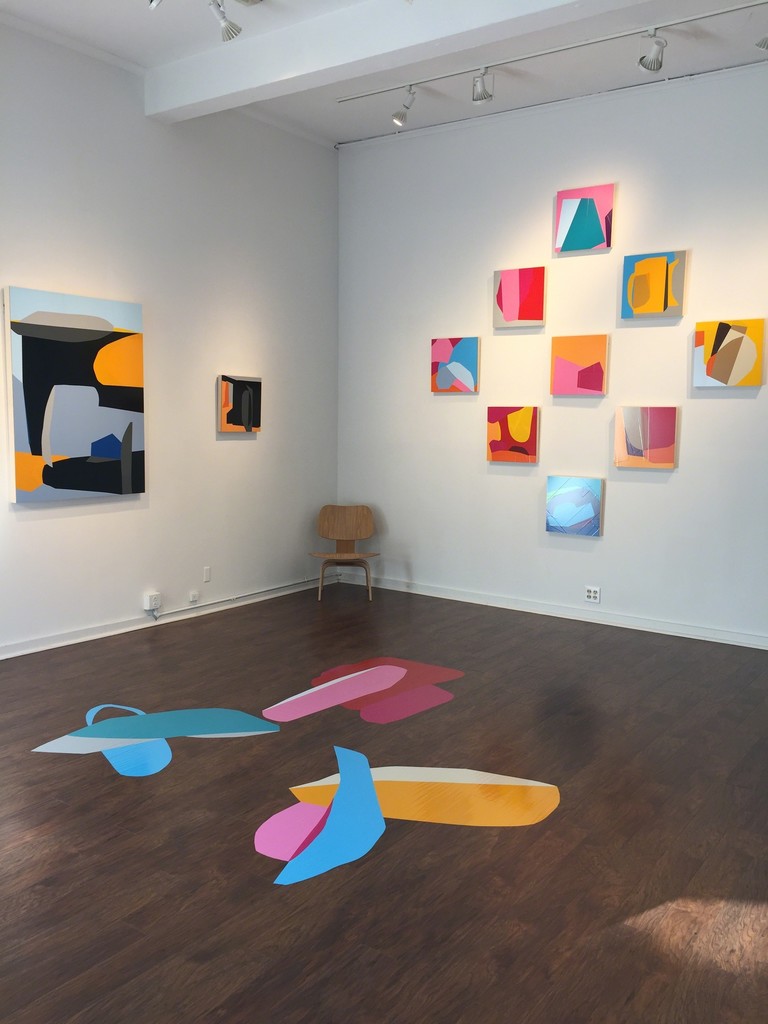 Marrow Gallery will present new works from t.w.five,, the international art duo formed by Swedish and Brazilian artists based in San Francisco. t.w.five’s hand-cut vinyl installations explore ideas of diversity, societal norms, alienation and the place of technological innovation; subjects that are meant to connect with a broad audience.

In Up Close, t.w.five are integrating the work made in the studio with the gallery space; a way for the artists to navigate the space while at the same time commenting on the ephemeral nature of a site specific work. Creating illusion with scale and color and reducing their imagery to simple forms that fill empty spaces, while at the same time, complementing the actual forms that exist in the environment.

t.w.five both hold an MFA from San Jose State University. Their work has been in group exhibitions at San Jose ICA, and California State University East Bay. The duo has been nominated for The Fleishhacker Foundation Eureka Fellowship and the San Francisco Museum of Modern Art SECA Award in 2012 and 2016. t.w.five has participated in artist residencies at the de Young Museum in 2016 and Headlands Center for the Arts in 2015. They have site specific installations at Google HQ and Facebook HQ and a recent solo exhibition at the Museum of Craft and Design in early 2018. This is their second solo exhibition with Marrow Gallery. They will be artists in residence at Irving Street Projects in early 2019.