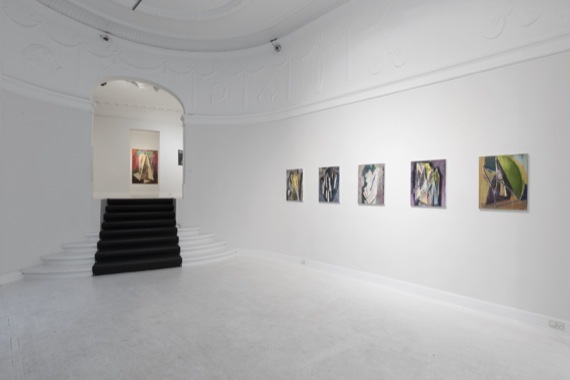 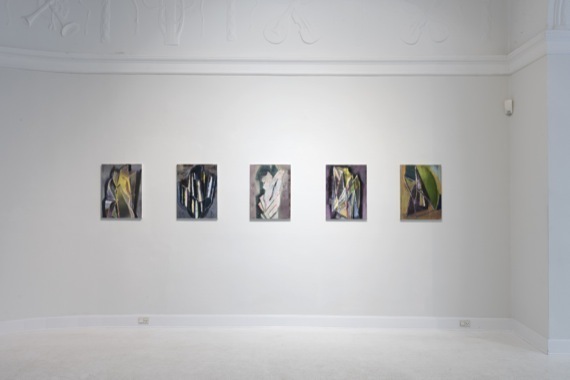 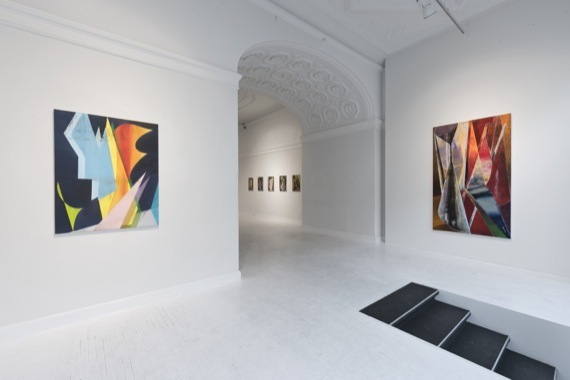 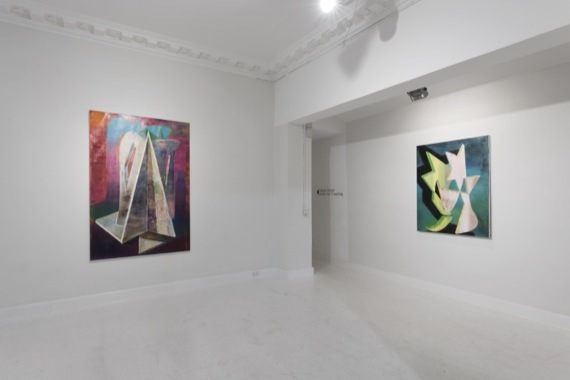 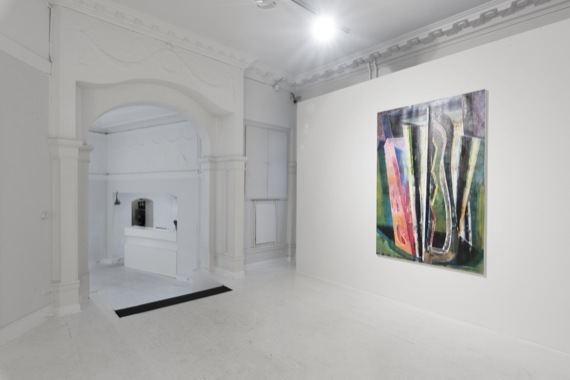 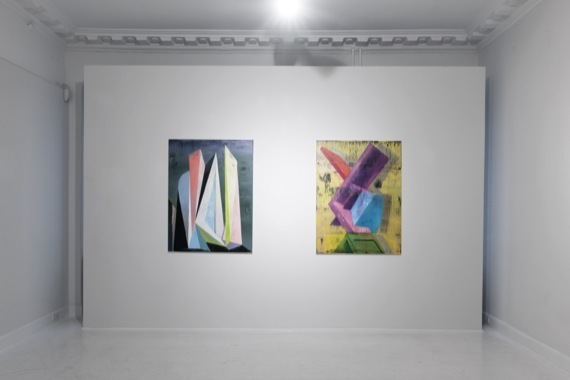 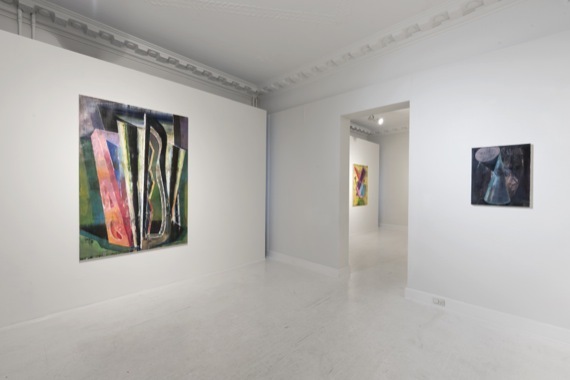 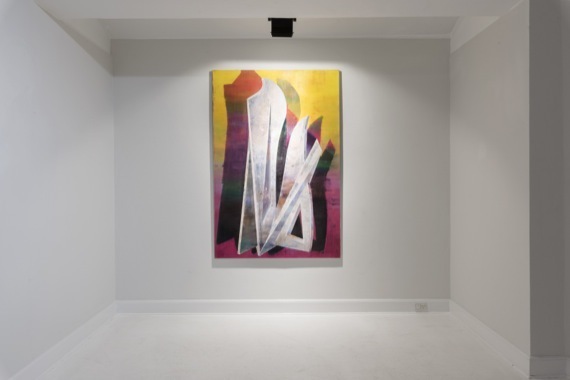 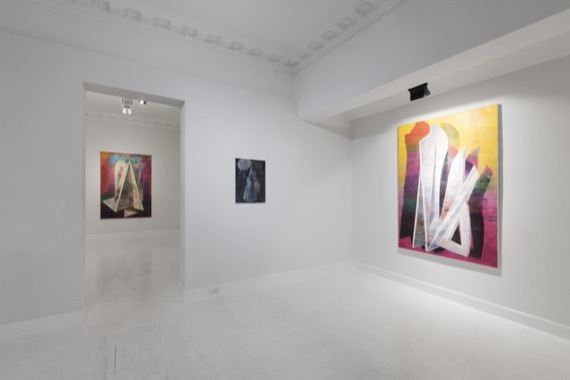 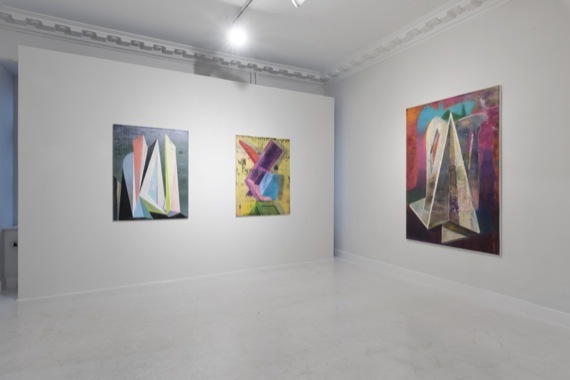 Martin Asbæk Gallery is pleased to present the first solo exhibition with the Albanian artist Genti Korini on Danish ground.

Inside My Walls I See Yours consists of a selection of intricate and vibrantly colorful canvases in the eclectic and abstract language that has become Korini´s trademark. The exhibition focuses on the reflections of the political, cultural and architectural changes in recent years in the artist´s homeland. The artist´s muse - the Albanian architecture - emerges in large and small scale in the paintings as a visual representation of the rapidly evolving dominant ideologies in the society and the field of architecture. Also, Korini´s eclectic compositions - the artist´s work with both Albanian culture, geometrical and architectural modulations and the history of painting in one artistic gesture - is further manifested as a visual facet of the language of expression connected to the imaginary dimension of power.

Inside My Walls I See Yours focuses on the dichotomies of the conventional and the new, form and function, shape and style in a state of hybridity central to Korini´s oeuvre and his perception of the world around him. Korini studies and reconstructs the modernist agenda of medium and imagery when he asks how does ideology manifests itself through form? The question reverberates through his work as a distinct reminder of the particular events and structural changes that has come to carry significance for Albania. Korini believes in the importance of a dialogue with the modernist tradition that has been interrupted in his country. How, and on what terms is this important dialogue possible today? Our understanding of the development of this ontological reflection and examination of its potentialities in the society´s new and different political contexts is a possible key to understanding Korini´s art.
Formally, the new series of works by Korini is strongly influenced by the vivid modernist movements of the early 20th Century not to mention specifically by Constructivism and artists such as: El Lissitzky, Kasimir Malevich and Antoine Pevsner. Genti Korini epitomizes a rare combination. His work is marked by a rigorous intellect, conceptual drive and real engagement with the world around him. His paintings encapsulate a certain power and new state of freedom and hybridity enabled by national and global structural changes in the society in the 1990s. Much as still lifes of the early 20th Century often seem to function more as portraits than depictions of real objects, Korini's abstract shapes and forms speak of a nation struggling to find expression for their new found autonomy and consumerist desires not to mention of a painter driven by the seductive nature of his chosen medium and its potential and facility to bring to life his subject of choice.
Genti Korini is born in 1979 and holds a degree in painting from University of Art and Design, Cluj-Napoca, Romania and graduated with a M.F.A. in painting from the University of Arts, Tirana, Albania in 2002.
Korini has exhibited at various venues around the World and is represented in public collections such as ACT, Art Collection Telekom, Germany and National Gallery of Art Tirana, Albania. In 2013 he attended an art recidency at the Autocenter Summer Academy in Berlin, Germany and in 2015 at the ISCP international studio & curatorial program, New York, USA. Genti Korini has published two books. The Object and its Background and Ephemeral Structures, of which the last one was in collaboration with the National Gallery of Art, Tirana, Albania.