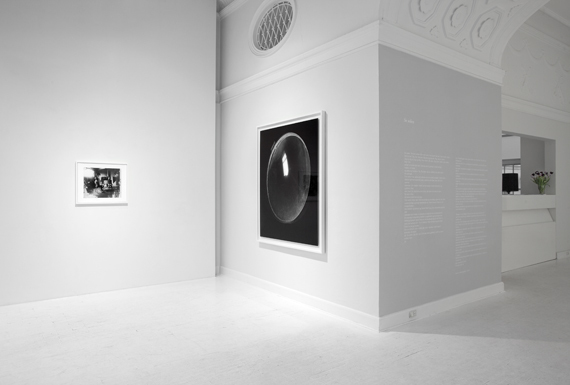 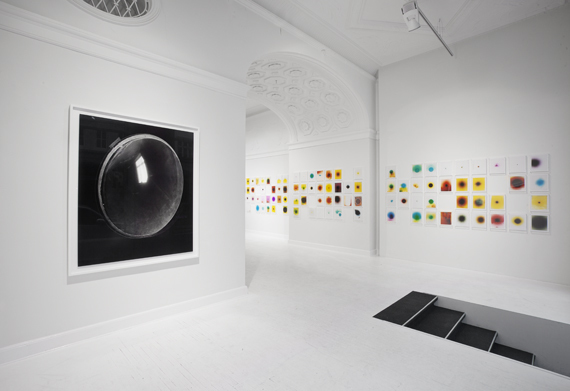 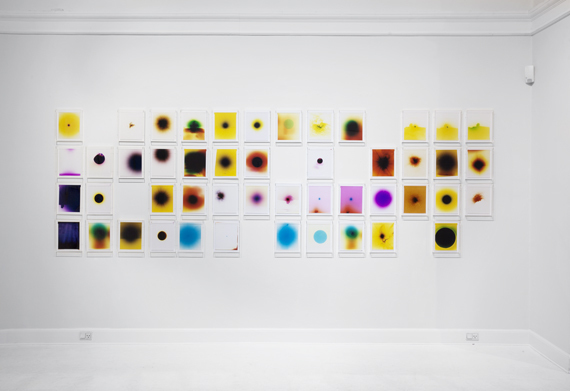 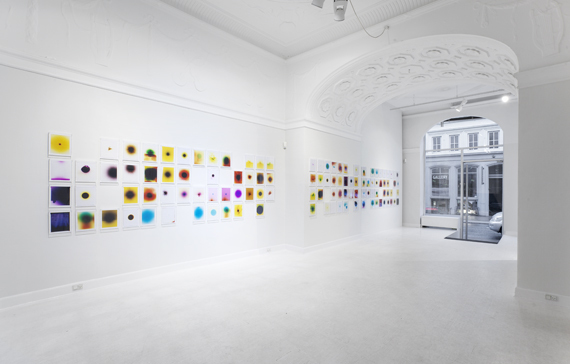 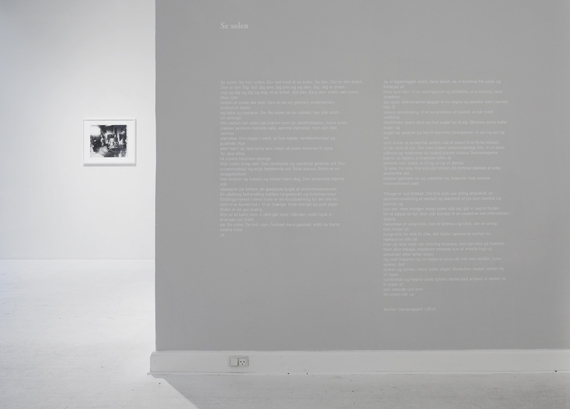 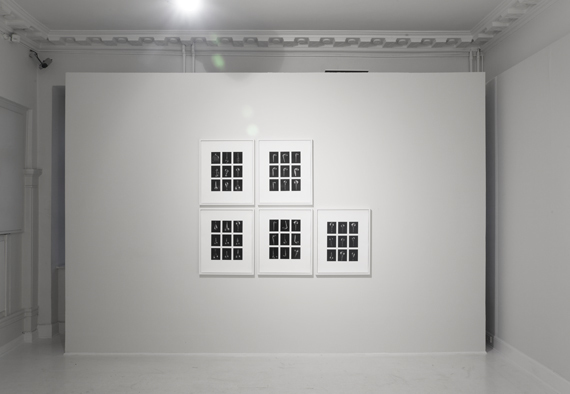 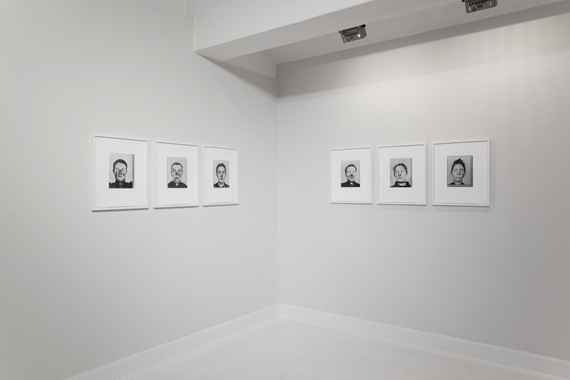 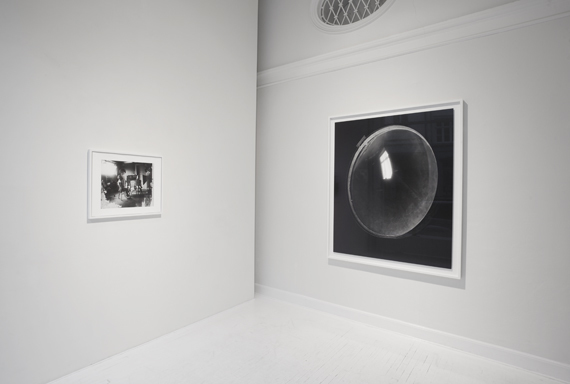 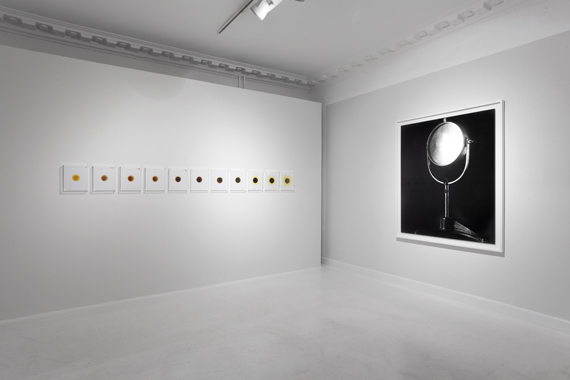 The internationally recognized artist Nicolai Howalt (b. 1970) takes over Martin Asbæk Gallery with the year’s first solo show. Nicolai Howalt’s fundamental interest in the sun and in light as a material is pivotal to the exhibition Light Break – Photography / Light Therapy, in which photography, science and visual art clash in a visual exploration and visualization of light and the power of the sun.

The exhibition Light Break – Photography / Light Therapy takes its point of departure in the medical use of phototherapy by the Danish physician and Nobel Laureate Niels Finsen at the end of the nineteenth century. Niels Finsen used the beams of the sun and special lenses to cure severe skin diseases such as lupus (tuberculosis of the skin). For en extended period Medicinsk Museion in Copenhagen has made its extensive archive of Finsen’s work available to the artist. From the museum Nicolai Howalt has used lenses, archive material, photographs and medical equipment with which he has worked in his photographic pieces. Inspired by Finsen’s method, Nicolai Howalt has captured the beams of the sun and passed them through coloured filters and rock crystal lenses, then down on to photosensitive paper. This unique photographic work visualizes the invisible part of the colour spectrum, the part that we normally cannot see when we look at the sun. Almost subjectless, colourful photograms of the sun and light itself are mixed in the exhibition with eerie historical portraits of invalids with skin conditions and black-and-white images of medicaments and other objects.

In his work with the exhibition Nicolai Howalt has used large-format analog cameras and old photographic techniques. All pictures in the exhibition are thus hand-copied and chemically developed. During several periods in the darkroom at Statens Værksteder, Gammel Dok, and on daily visits to Lab Plus’s developing machine Nicolai Howalt has enduringly and insistently worked with this project for several years.

Nicolai Howalt (b. 1970) works with photography. His practice has its starting point in the world of reality. With a concep¬tual, abstract approach in the works, Howalt explores and researches a variety of subjects, often existential, and at the same time challenges the boundaries of the photographic medium. Despite the various themes in Howalt’s works they always retain a feeling of duality – the abstract and the material, life and death, horror and fascination, the finite and the infinite.