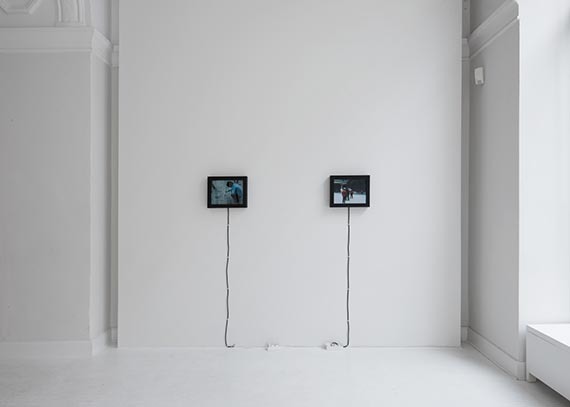 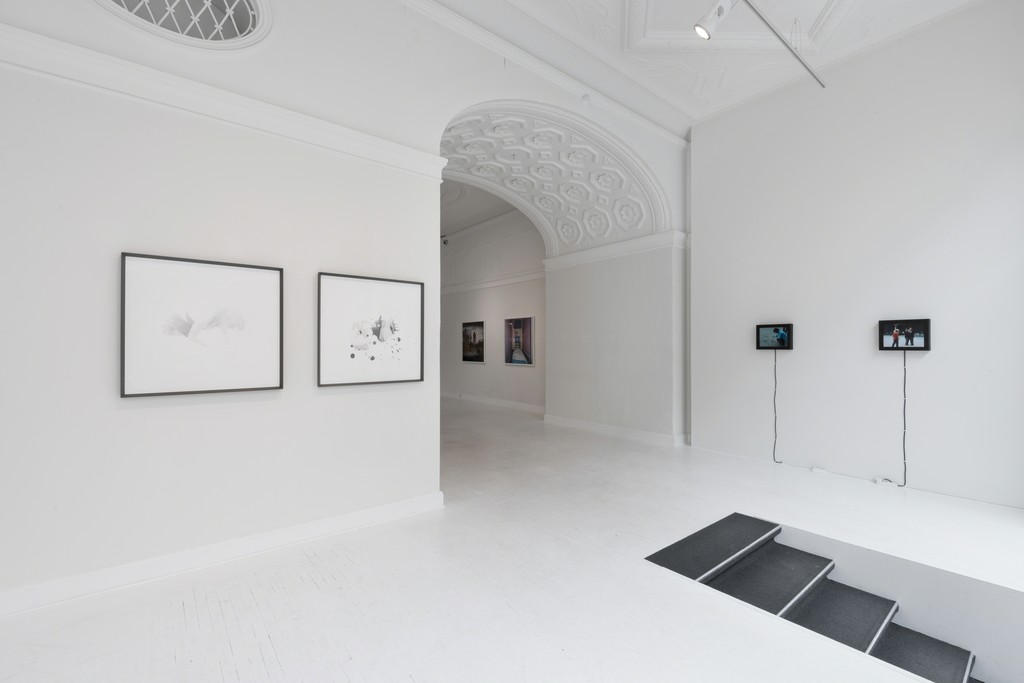 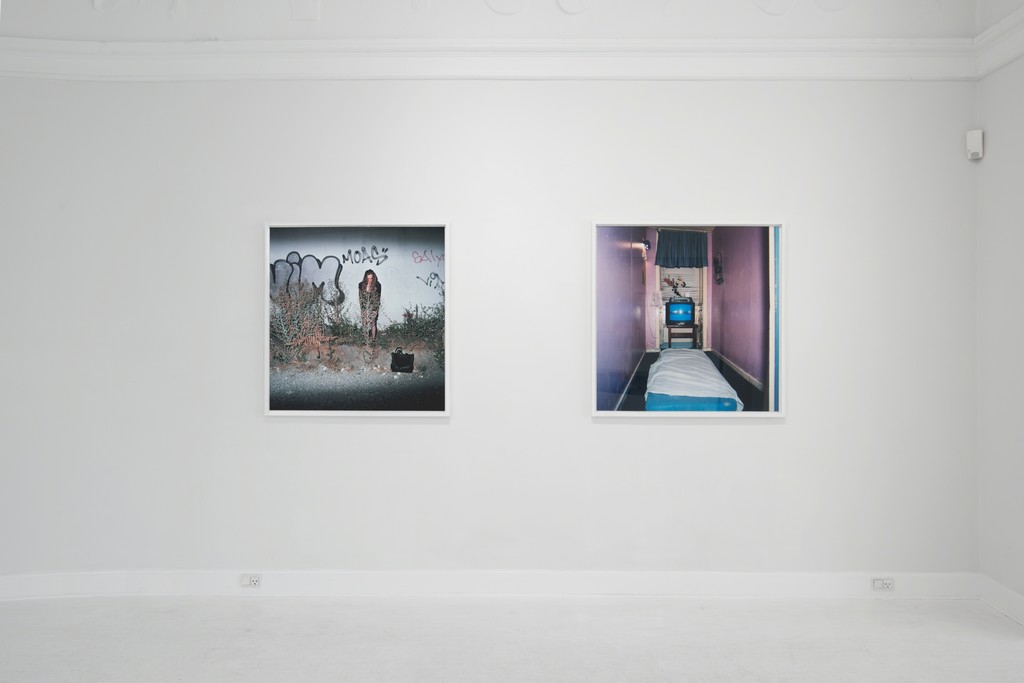 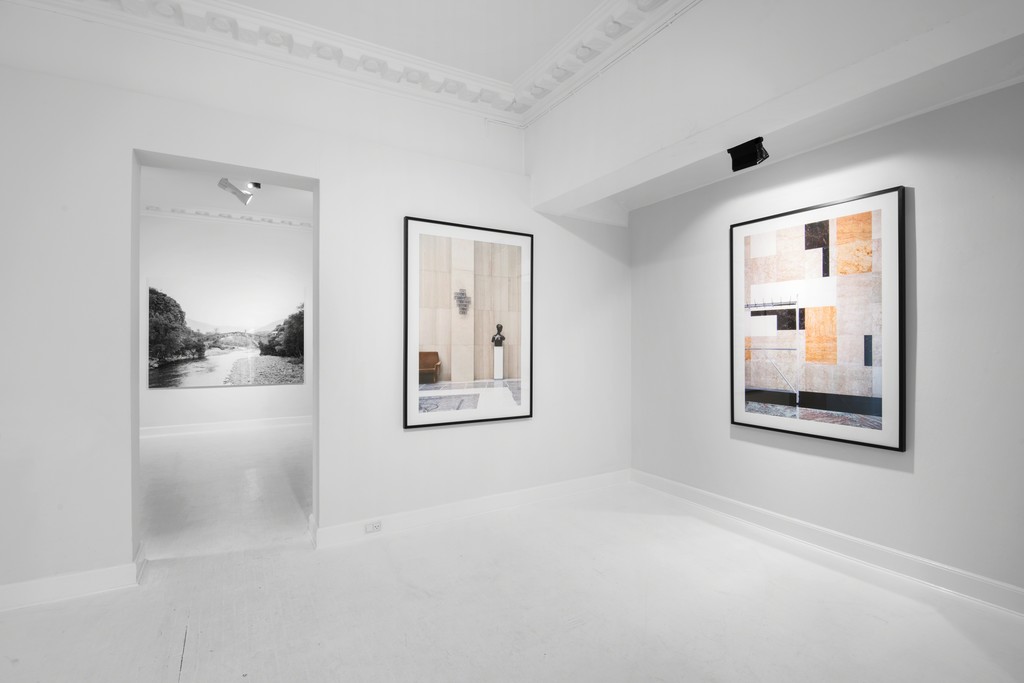 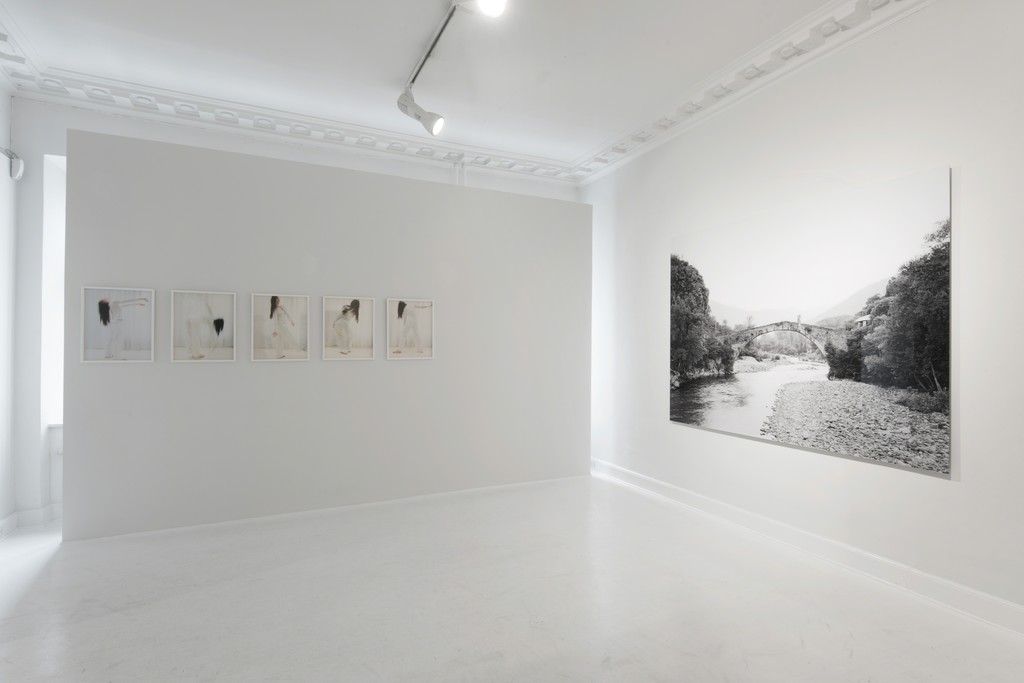 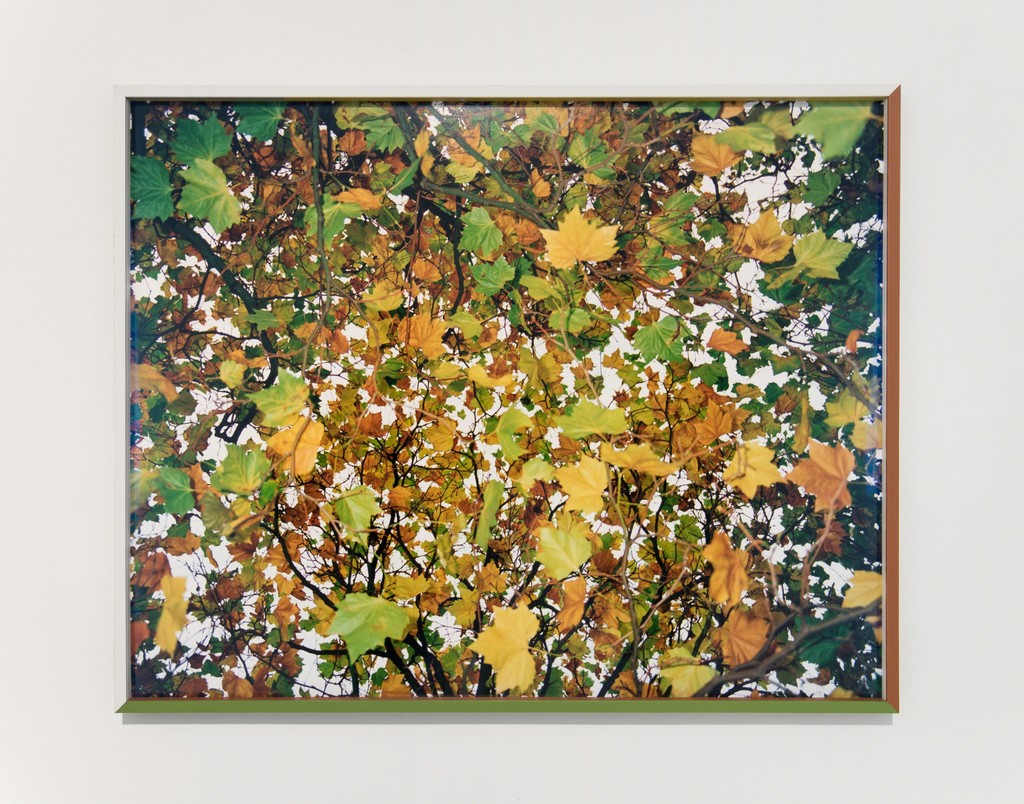 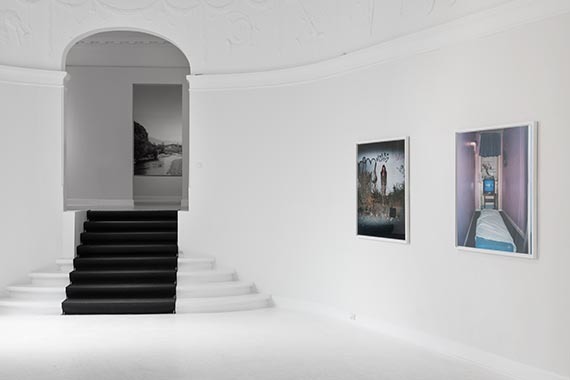 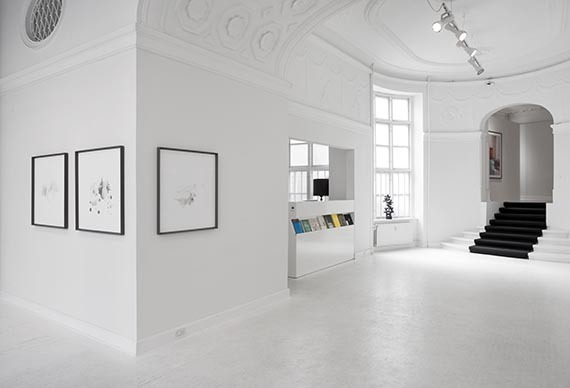 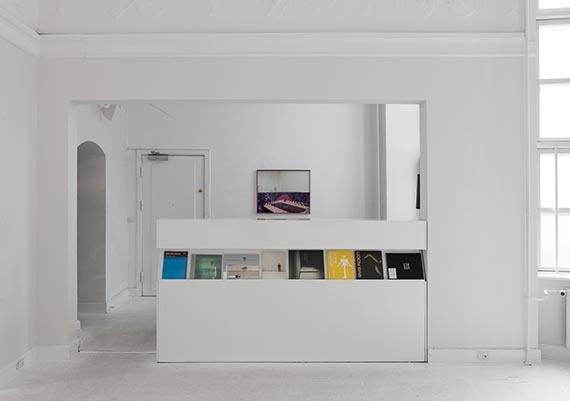 Martin Asbæk Gallery has a strong photographic profile and works with some of the most acclaimed contemporary visual artists like Astrid Kruse Jensen, Nicolai Howalt, Ebbe Stub Wittrup, Trine Søndergaard and Eva Koch. In this last group show before Summer Holidays the Serbian artist Dusan Djordjevic is also invited.
The exhibition PHOTOGRAPHY presents selected works from each artist. Astrid Kruse Jensen presents fragments of memories through old negatives from her family. The series is called Fragments Of Remembrance and gives a preview of what we can expect for her solo show in October 2015 at the gallery. Eva Koch shows selected small films shown on screen. Ebbe Stub Wittrup is currently working on extending the series Devil’s Bridges with 8 new works. At the exhibition we present two large-­‐scale works form the series that were shown at ARoS in 2014. Nicolai Howalt presents works from a previous series called 3x1 from 1995 where he followed an ordinary family and their life in Aarhus. In 1997-­‐2000 Trine Søndergaard followed the lives of female prostitutes on the streets of the red light district in Copenhagen that became the series Now That You Are Mine.
Finally we have invited Dusan Djordjevic to present the series SIV – Time Capsule. With a unique access to the powerful SIV Palace -­‐ the government building of the socialist Yugoslavia the series is like a time capsule where interior stands almost untouched as a representative visual frame of a socialist system.