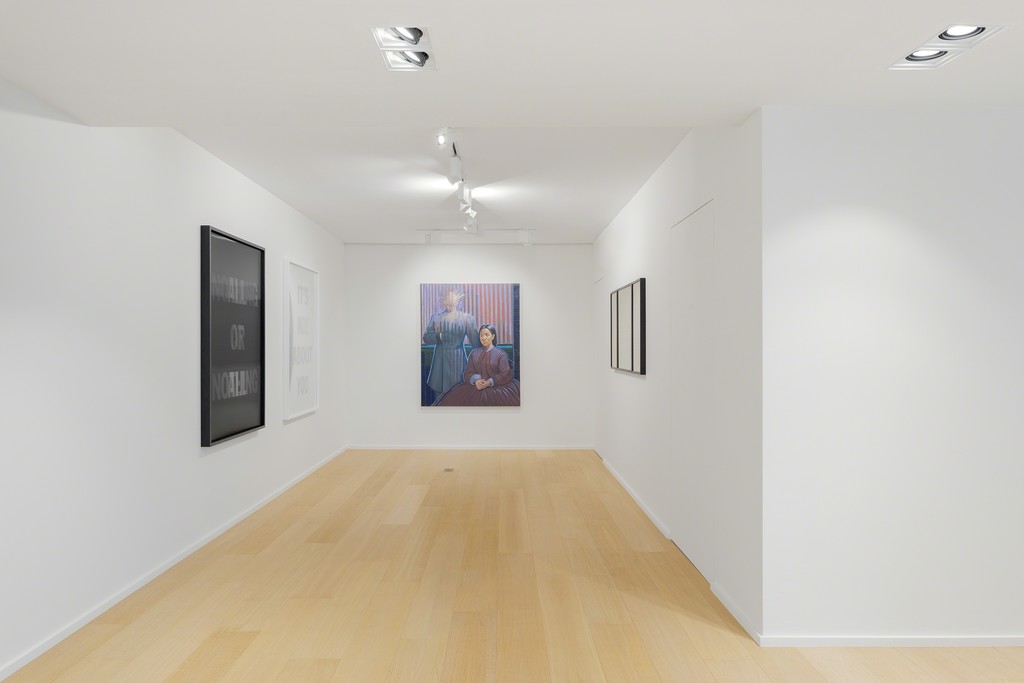 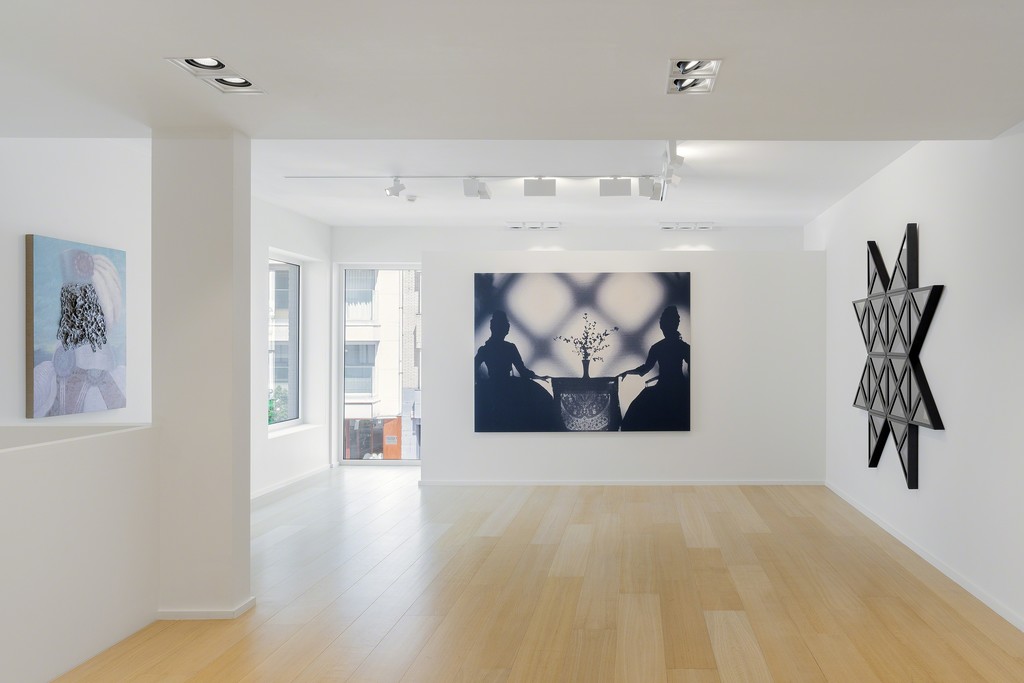 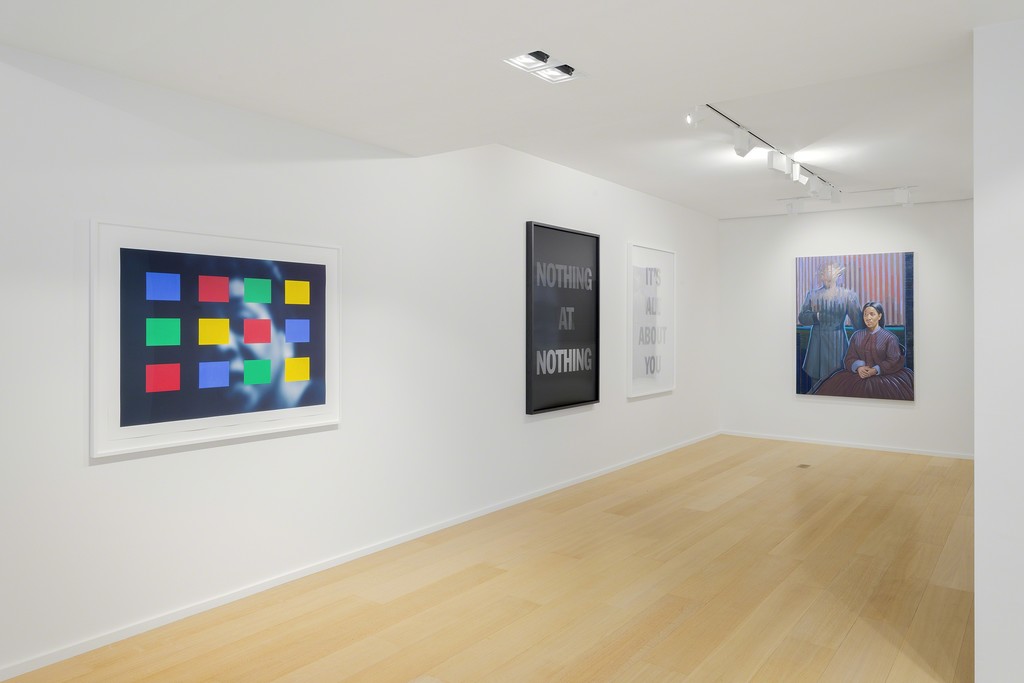 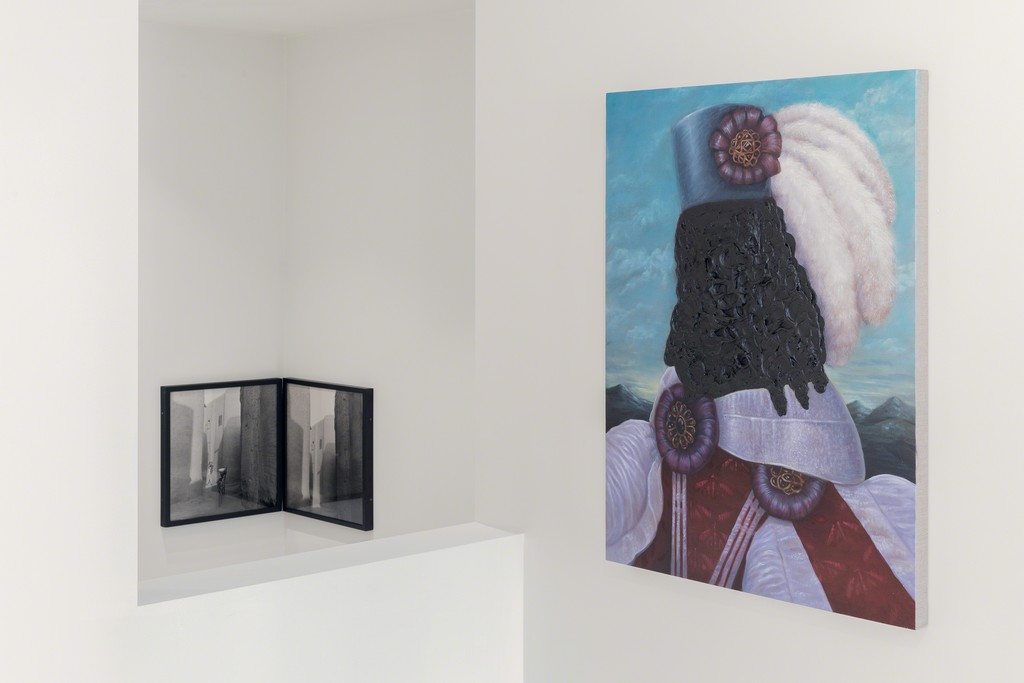 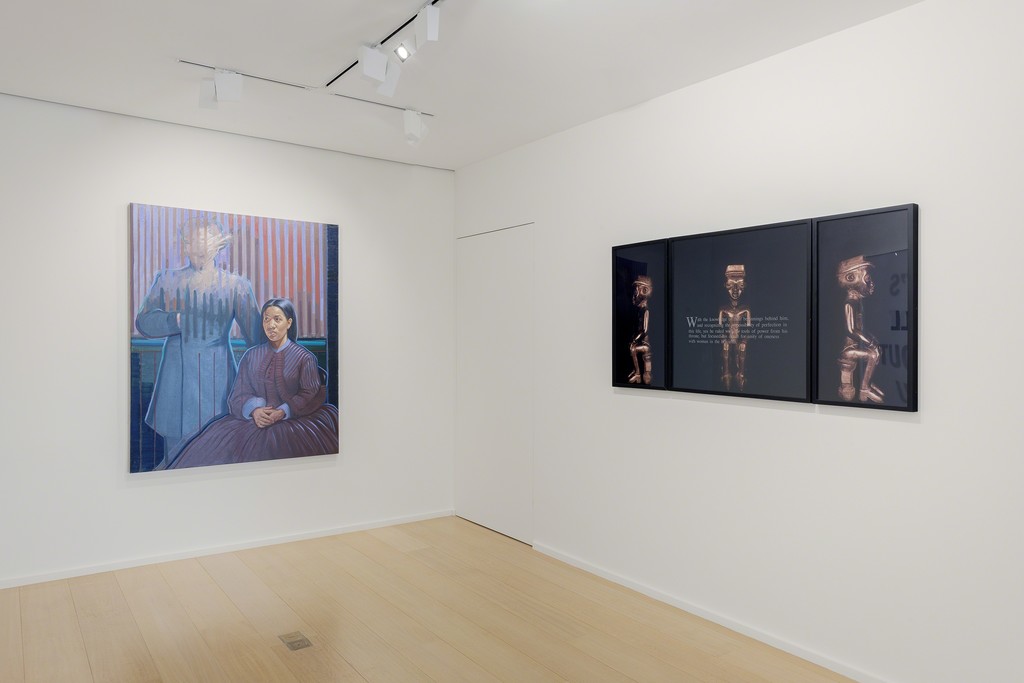 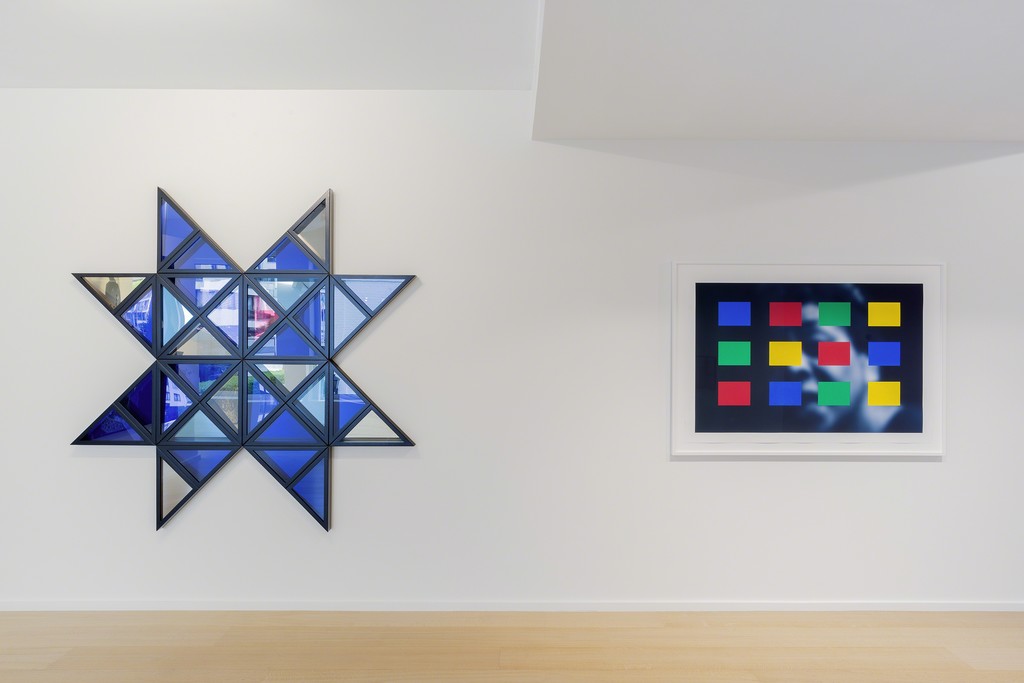 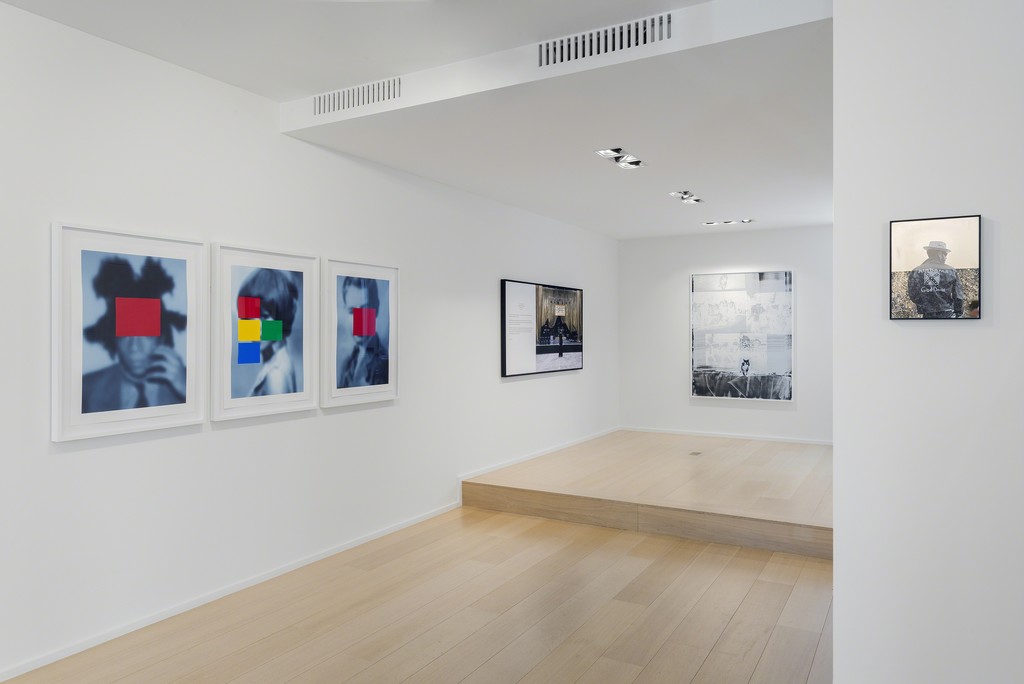 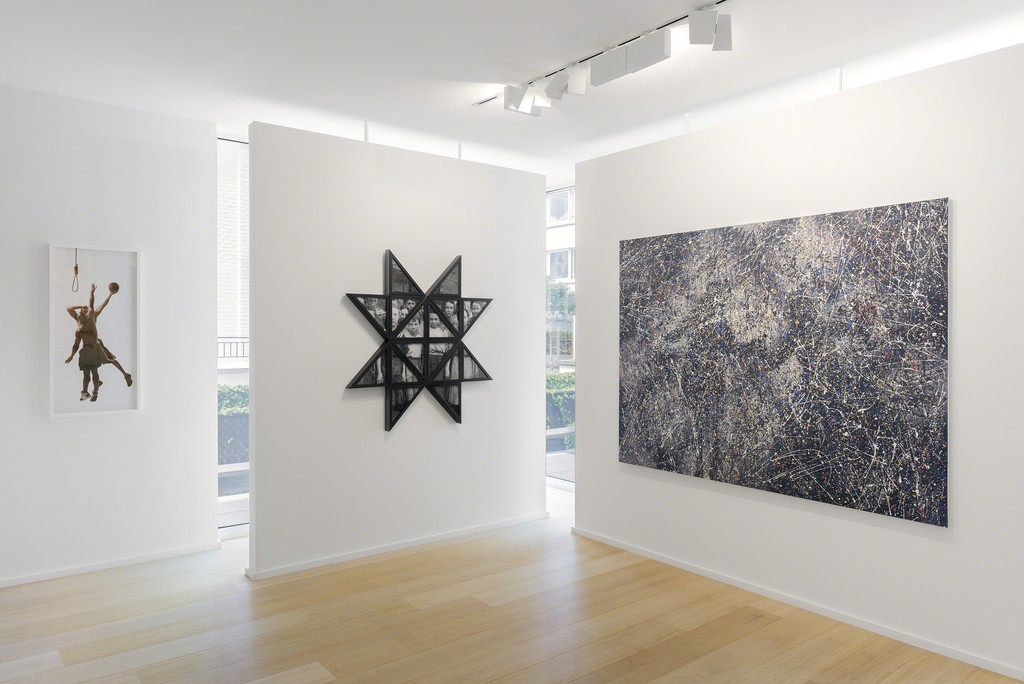 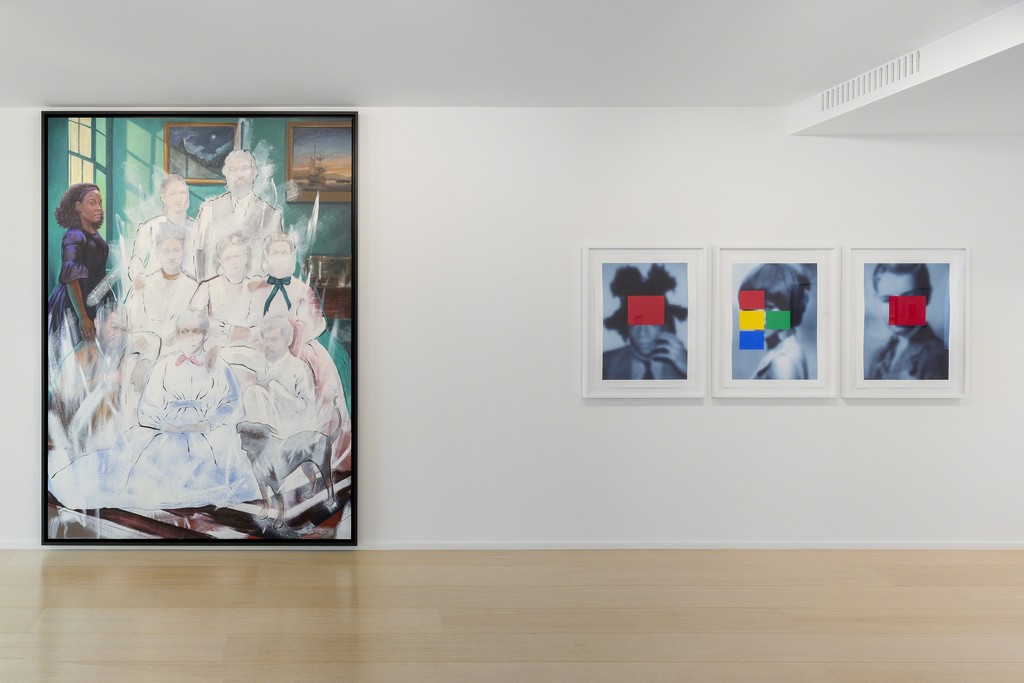 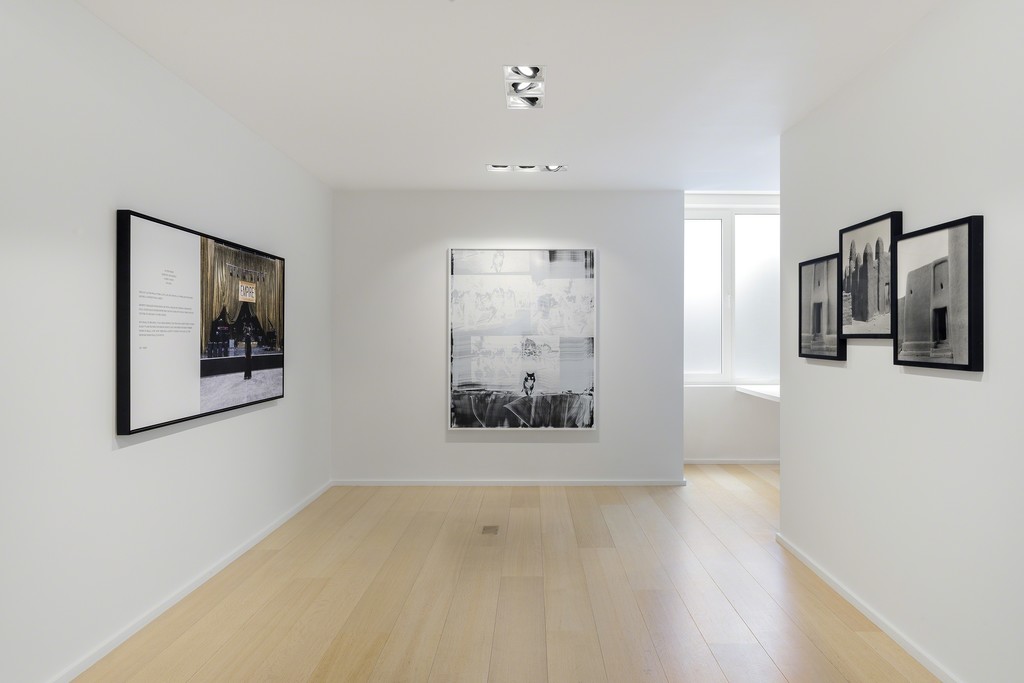 MARUANI MERCIER is proud to present a group show of American artists Carrie Mae Weems, Titus Kaphar & Hank Willis Thomas. The exhibition will include new and iconic works of the artists, from painting and photography to sculpture, and engage the conversation on the past and current racially charged political issues and identity crisis of the African Americans population in the United States.

Considered one of the most influential contemporary American artists, Carrie Mae Weems has investigated family relationships, cultural identity, sexism, class, political systems and the consequences of power. Determined as ever to enter the picture - both literally and metaphorically - Weems has sustained an ongoing dialogue within contemporary discourse for over thirty years. During this time Carrie Mae Weems has developed a complex body of art employing photographs, text, fabric, audio, digital images, installation, and video.

Titus Kaphar's artworks interact with the history of art by appropriating its styles and mediums. Kaphar cuts, bends, sculpts and mixes the work of Classic and Renaissance painters, creating formal games and new tales between fiction and quotation. He is fascinated by history: art history, American history, world history, individual history – how history is written, recorded, distorted, exploited, reimagined, and understood.

Gallery artist Hank Willis Thomas is a photo conceptual artist working primarily with themes related to identity, history and popular culture. He often incorporates recognizable icons into his work, many from well-known advertising and branding campaigns. On advertising, in an interview with Time, Thomas said, “Part of advertising’s success is based on its ability to reinforce generalizations developed around race, gender and ethnicity which are generally false, but [these generalizations] can sometimes be entertaining, sometimes true, and sometimes horrifying.”