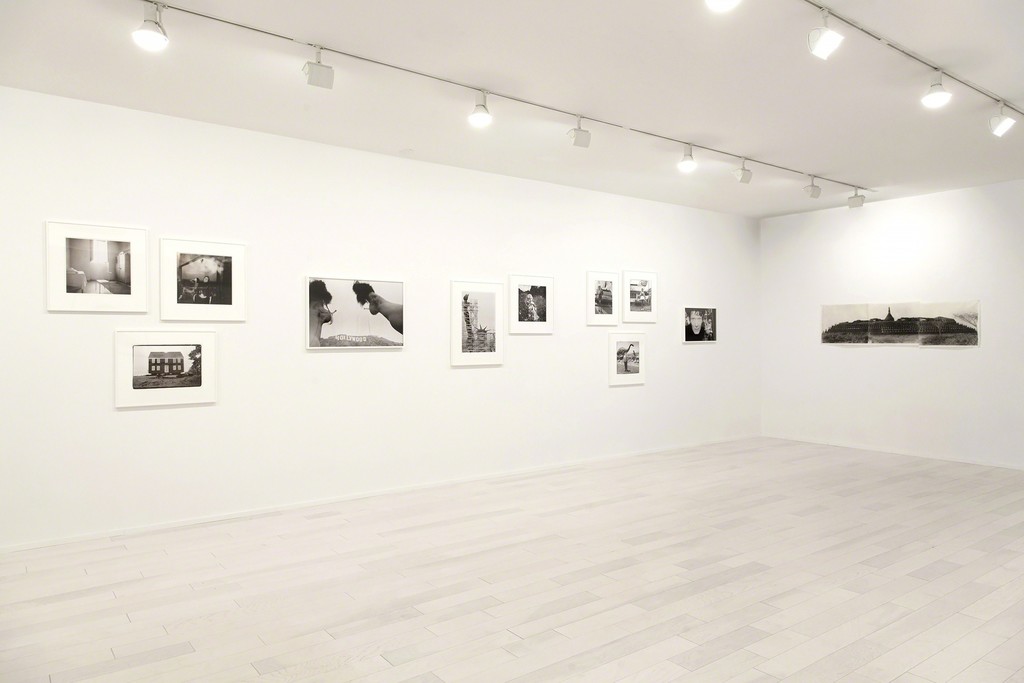 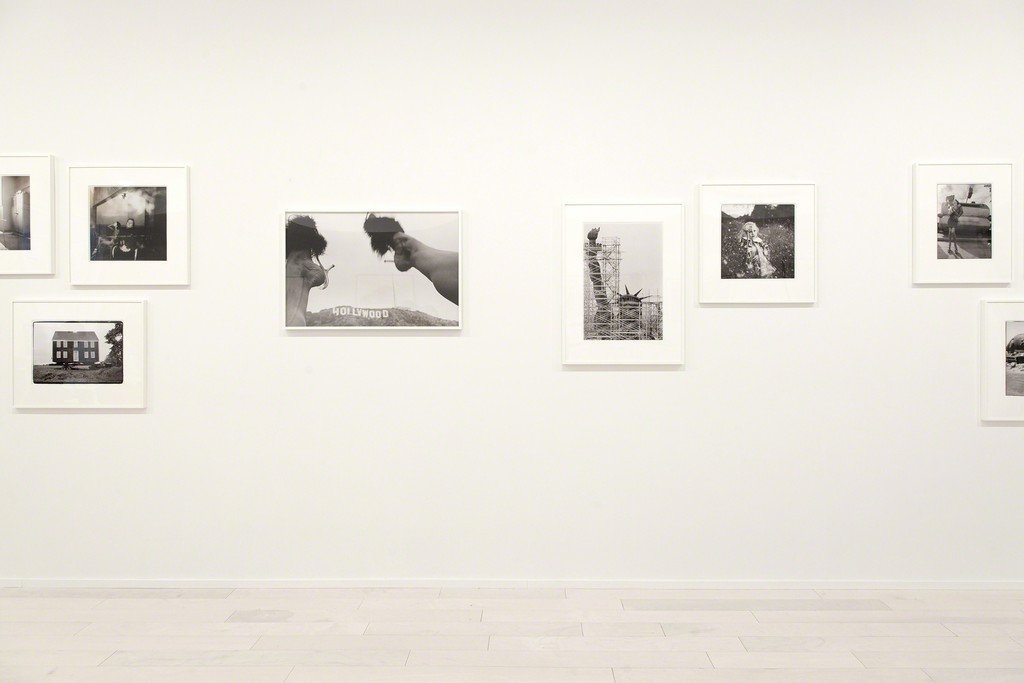 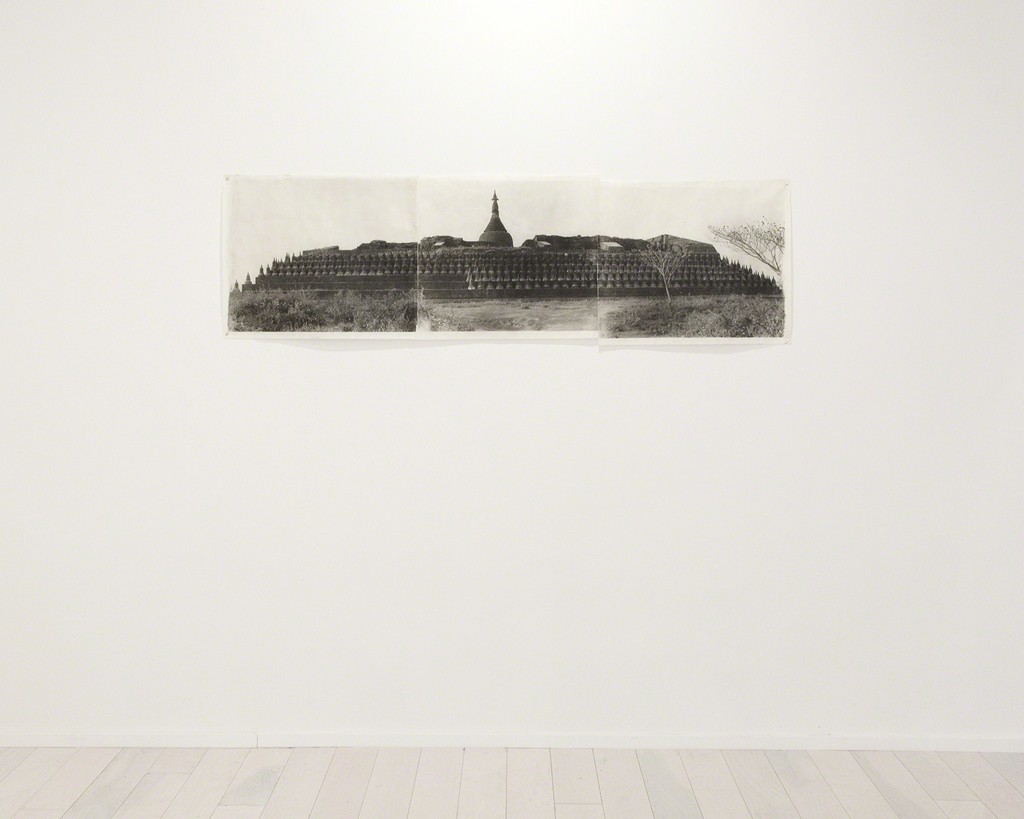 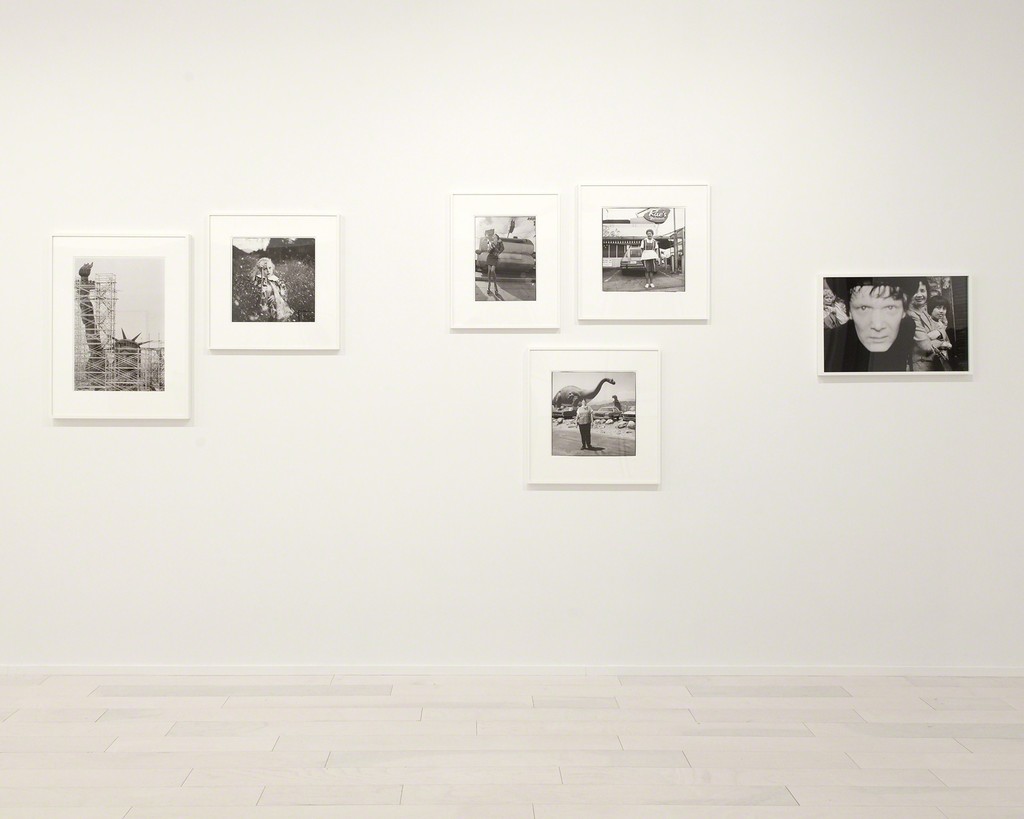 Jean Pagliuso’s signed monograph In Plain Sight (Damiani 2018) will be available at the opening reception on May 16.

Mary Ryan Gallery is pleased to present In Plain Sight, a retrospective exhibition of photographer Jean Pagliuso in celebration of her monograph of the same name published by Damiani in 2018. On view is a survey of Pagliuso’s most important black and white photographs spanning from 1968 to 2017, including celebrity portraits, Poultry & Raptor Suite and landscapes. Although diverse in subject matter, each image is guided by Pagliuso’s singular approach to photography as portraiture – whether of person, bird or monument – and her experimentation with manual printing processes.

Pagliuso produced her early work alongside her career as a celebrity and editorial fashion photographer, capturing the riotous antics of Hollywood as well as private moments of life behind-the-scenes. Her silver gelatin prints from the 1960s, 70s and 80s offer an intimate and fresh perspective on the familiar faces of cultural icons, from Philippe Petit to Robert Palmer. Often traveling to fashion and film sets around the country, Pagliuso also completed a series of portraits of waitresses in New York, California and on the road in between. Posing in uniform outside the diner or relaxing on a cigarette break, Pagliuso distills her impressions of these fleeting connections.

In 2004, Pagliuso began the ongoing Poultry & Raptor Suite as an elegy to her late father, who raised Bantam Cochin show chickens throughout her childhood in Southern California. Pagliuso approaches her avian subjects in the same manner as her human sitters, posing them against minimal backgrounds and emphasizing each bird’s unique plumage, stance and expression. To date, Pagliuso has photographed more than 50 breeds of chickens in her New York studio. Each chosen image is hand printed onto handmade Thai mulberry paper, a sensitive and meditative darkroom process that reflects the quiet dignity of the birds.

Pagliuso’s landscape work focuses on endangered environments and places of ritual, observing the ravages of time and nature on ancient sites throughout Burma, India, Mexico, Peru and Turkey. Inspired by Anasazi ruins near her home in New Mexico, she began to travel extensively to document Cambodian temples, Egyptian pyramids and other human feats. To Pagliuso, printing process and paper are integral components of her work, and she turned to 19th century printing processes in pursuit of a medium that would reflect the fragility of these monuments. She ultimately developed a method of coating rice paper with silver emulsion and then hand printing the image onto this delicate surface, embracing the variations that are inherent in such an unpredictable process.

Jean Pagliuso (b. 1941 Glendale, CA) is an acclaimed artist who has photographed fashion, film and celebrity portraits since the 1970s, after she received a Fine Arts degree from UCLA in 1963. Working most often with a Hasselblad camera, Pagliuso is known for her experimentation with printing papers and techniques, tailored to each of her projects. Her editorial fashion and celebrity portrait photography has been published in Bazaar Italia, Esquire, Harper’s Bazaar, House & Garden, Interview, Newsweek, The New York Times, Rolling Stone, Seventeen and Vogue. Pagliuso is also known for her collaboration with film director Robert Altman in the 1960s and film studios including Paramount Pictures, Universal Studios and Warner Brothers. In 2018, Pagliuso was the subject of the retrospective solo exhibition Poultry, Raptors, Places of Ritual at the Florida Museum of Photographic Arts in Tampa, and Damiani Publishers produced a monograph of Pagliuso’s work, In Plain Sight. Pagliuso lives and works between Santa Fe, New Mexico and New York City and Sagaponack, New York.