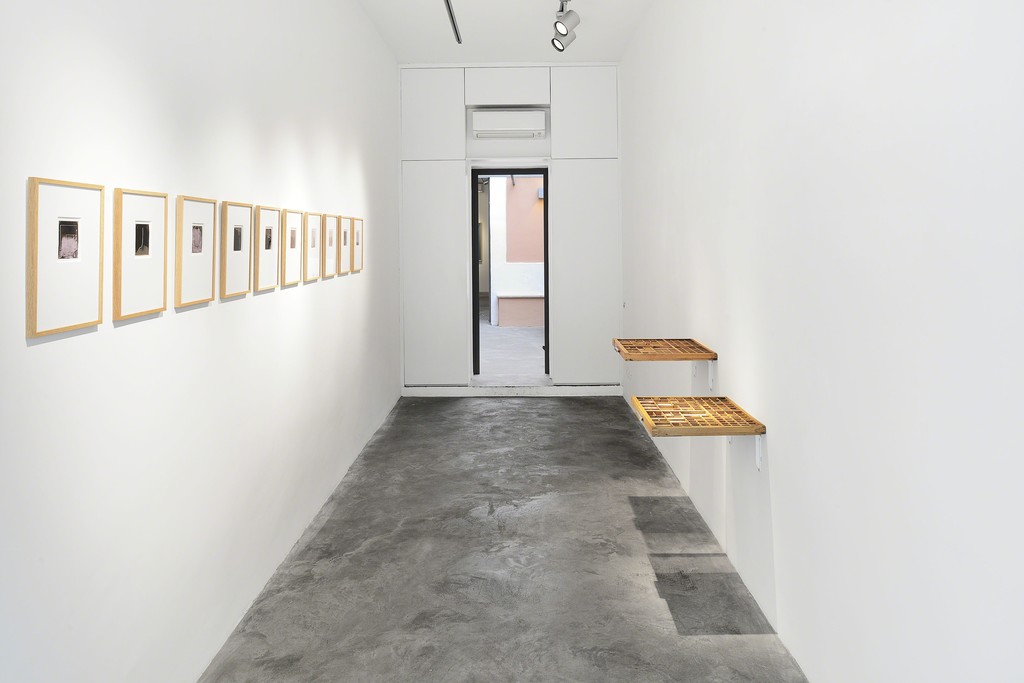 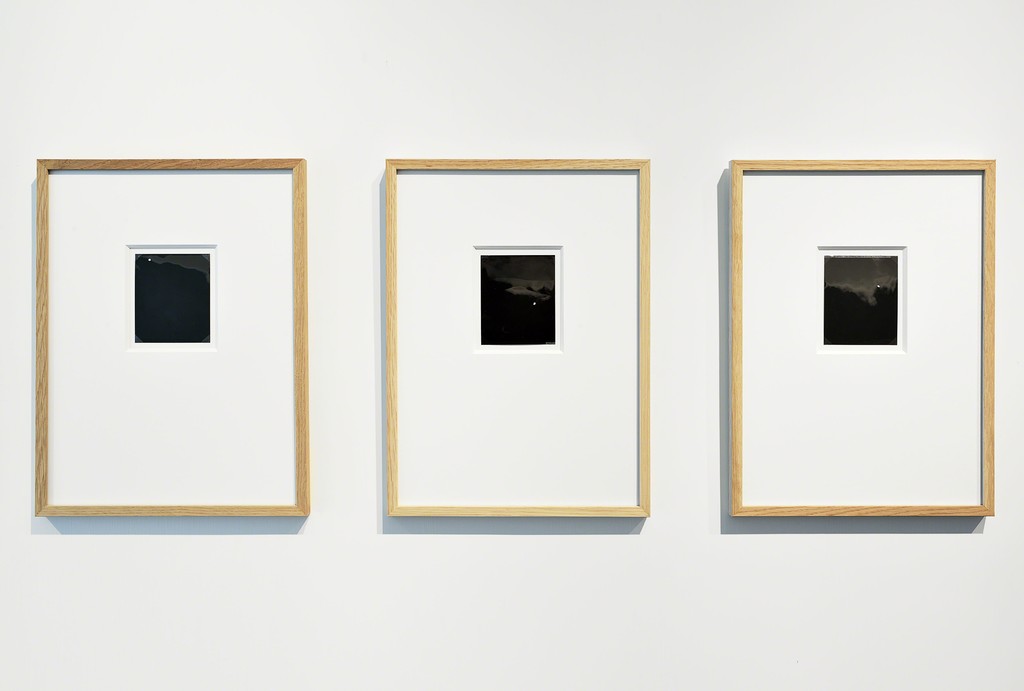 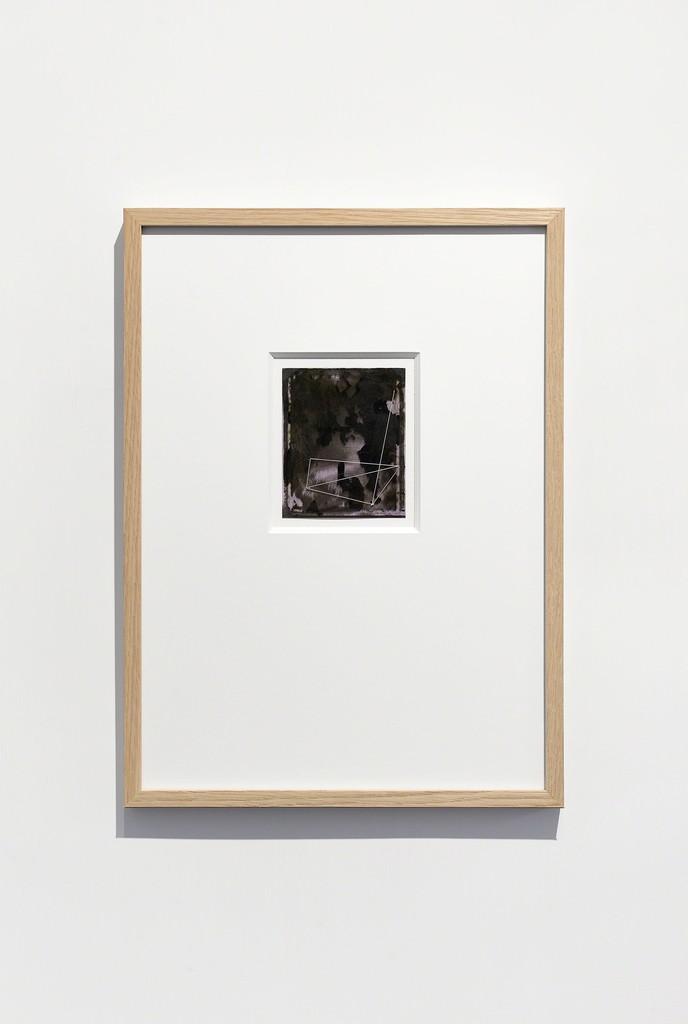 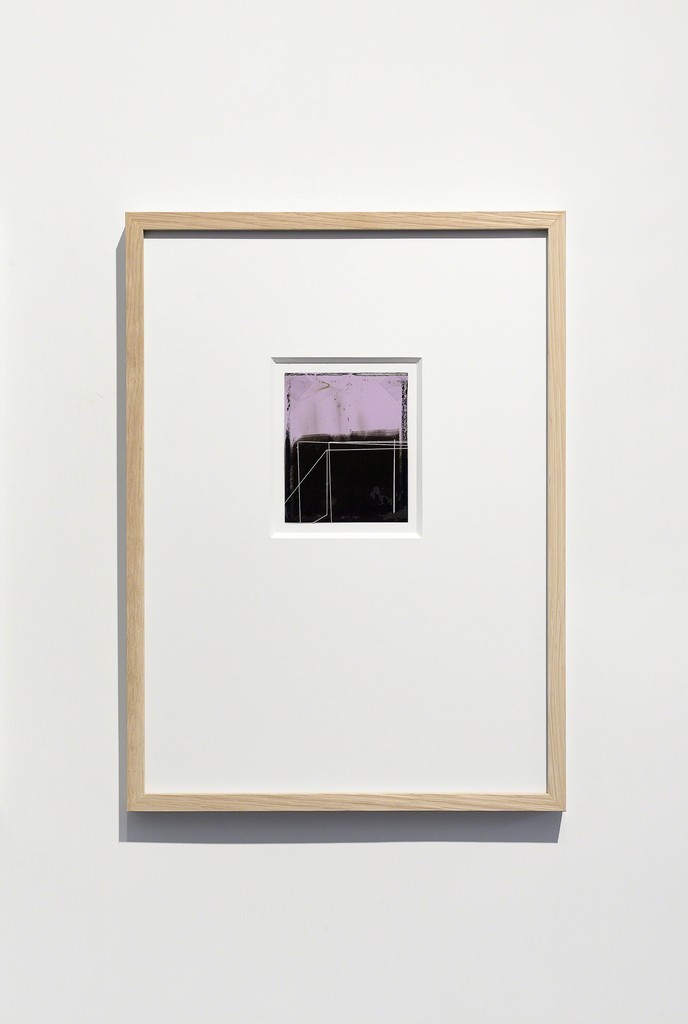 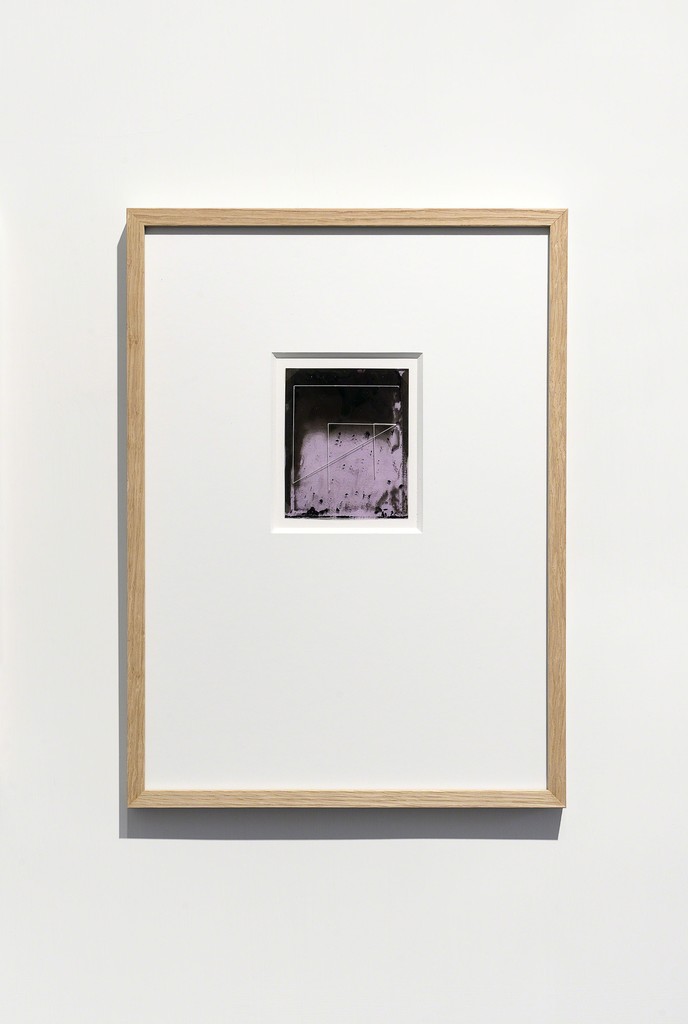 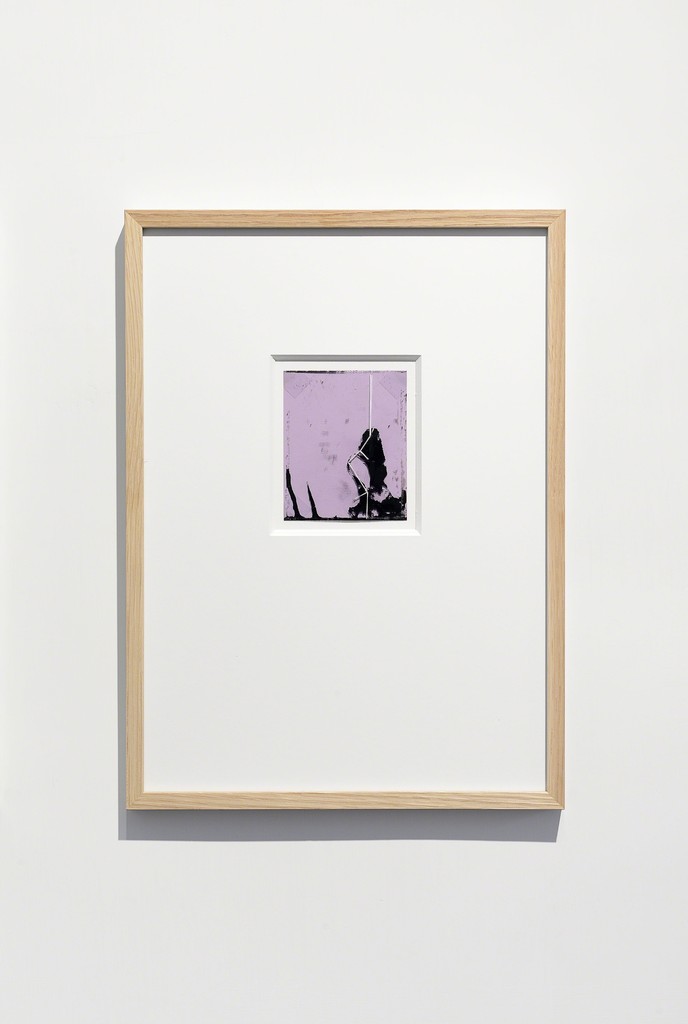 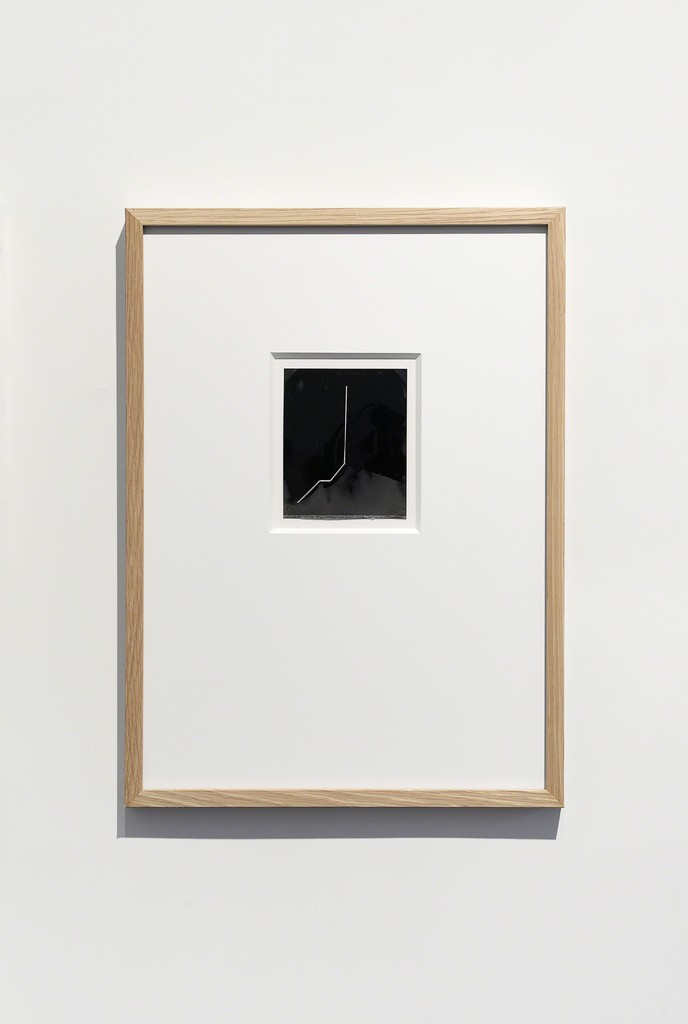 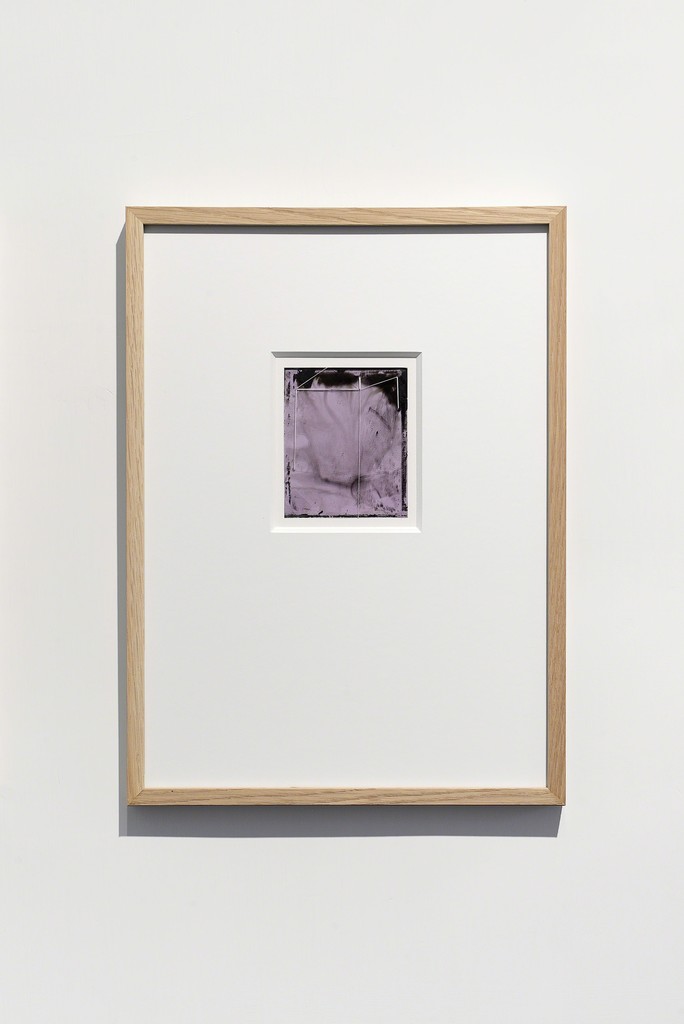 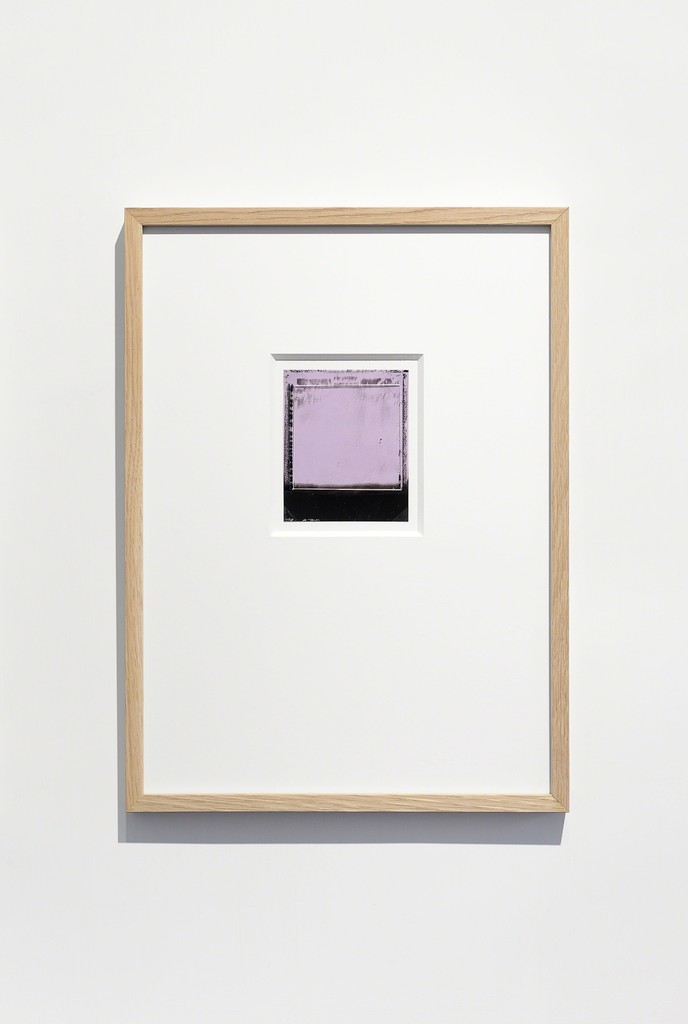 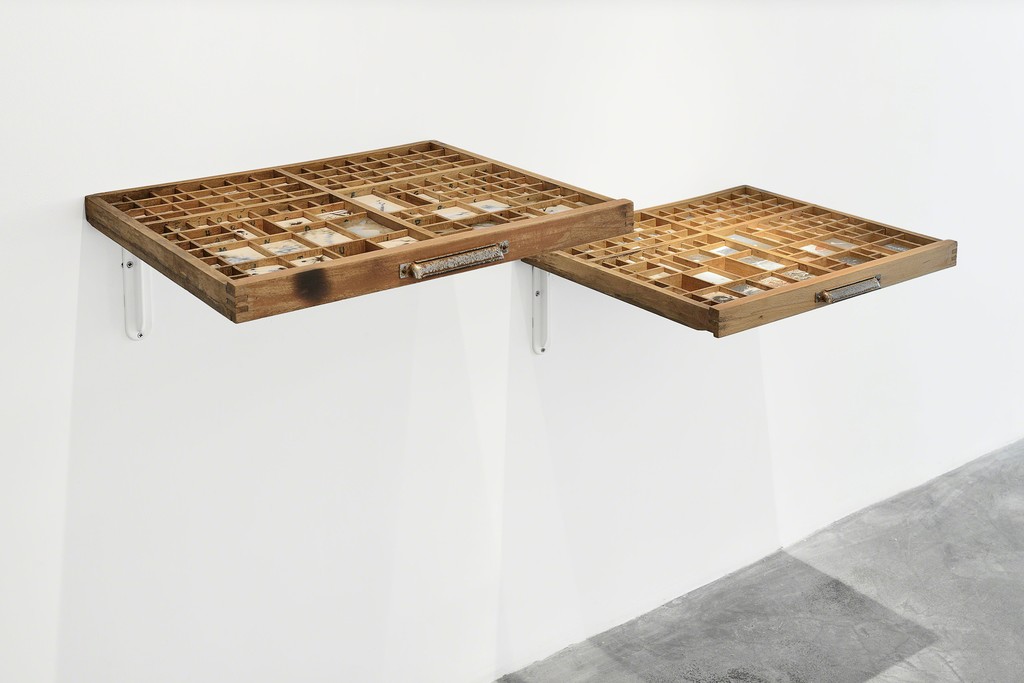 Matèria is pleased to announce the solo exhibition by Giulia Marchi. Titled Rokovoko, the show inaugurates and consolidates the collaboration between the photographer and the Roman gallery, presenting a corpus of three unseen bodies of work that define the themes explored and developed throughout the years by the artist. The relationship between photography and literature, between word and image, binds the work that will occupy Matèria’s two rooms, ranging from photography to installation, proposing an alternate understanding of the ‘space’.

Rokovoko, the imaginary island found in Herman Melville’s Moby- Dick; or The Whale represents an unattainable point of arrival, a destination outlined by literary routes that bravely align Cesare Pavese, Gustave Flaubert and Melville himself, placing them upon an unresolved cartography.

Altered polaroids serving a landscape-applied chemistry; unresolved borders defined by white threads, acrobatic ropes on which to walk on, alien geometries in dialogue with earthly- constructed scenarios. Memory is non-linear, making the retracing act a fundamental endeavor; areas destined to emptiness, left vacant in order to be occupied by memory, now selective and rested within drawers that that have become its home. The outlined route appears incomplete, forced to advance in darkness we proceed downwards holding our breath, directed by the dowser’s rod that dictates the rhythm of the journey.