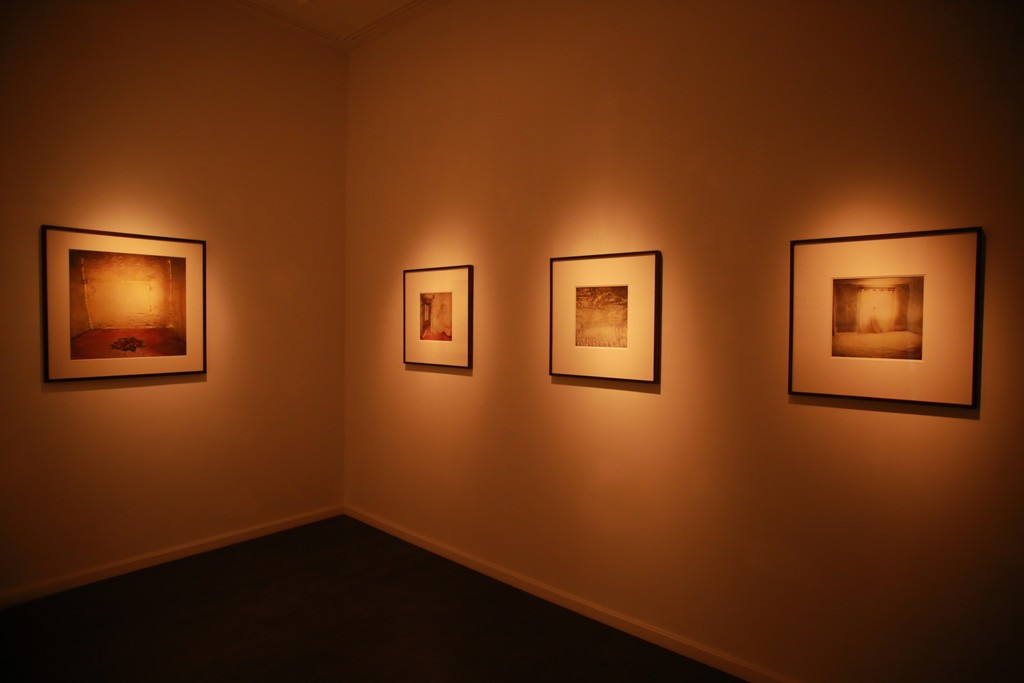 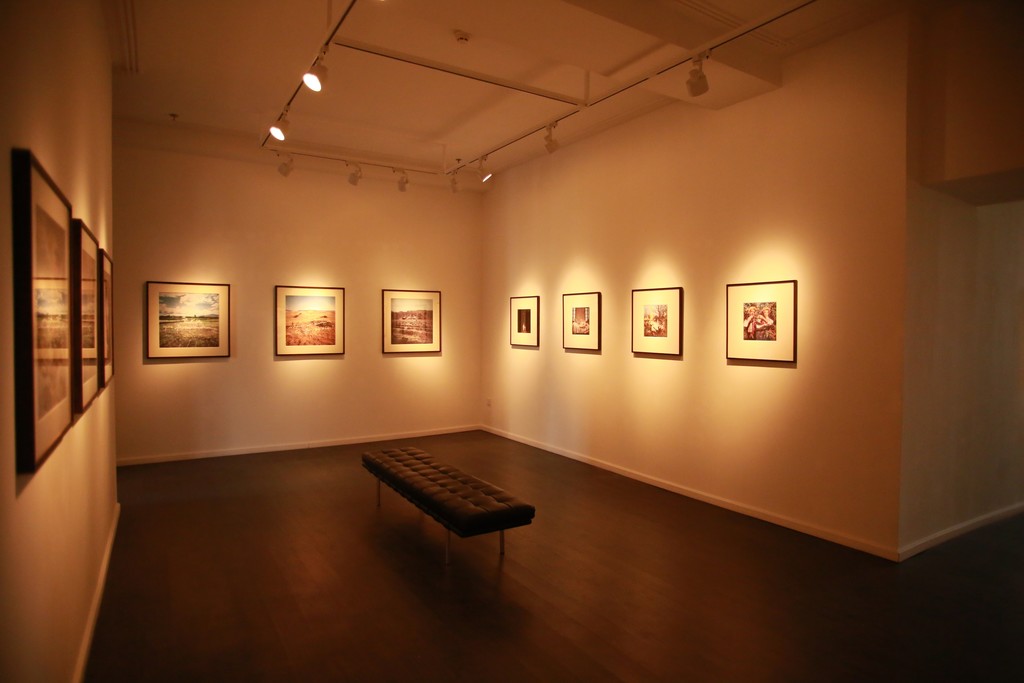 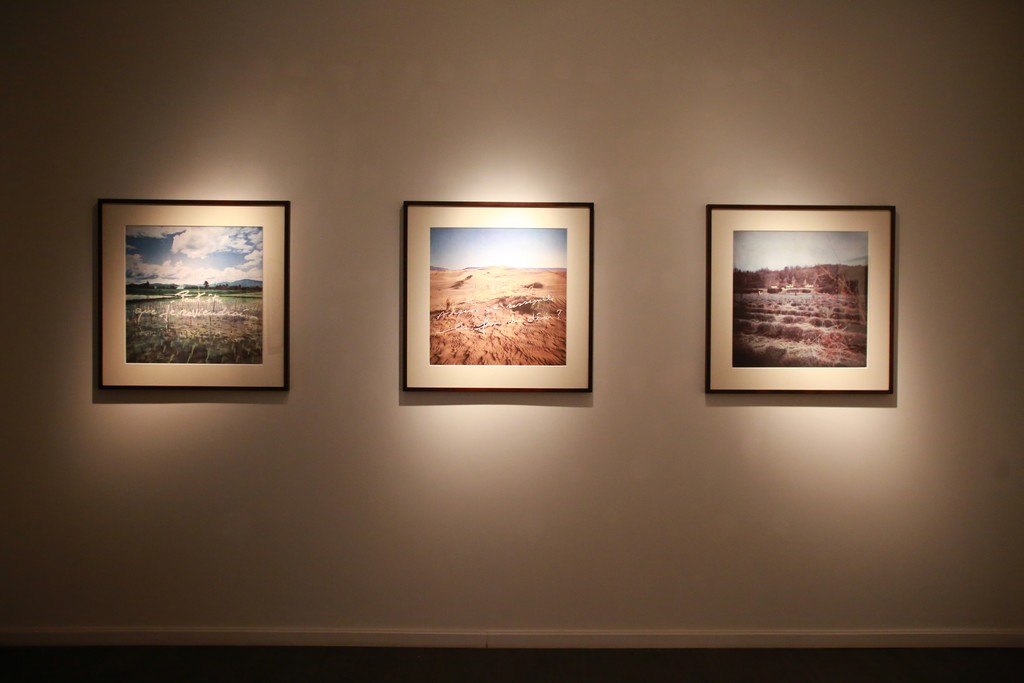 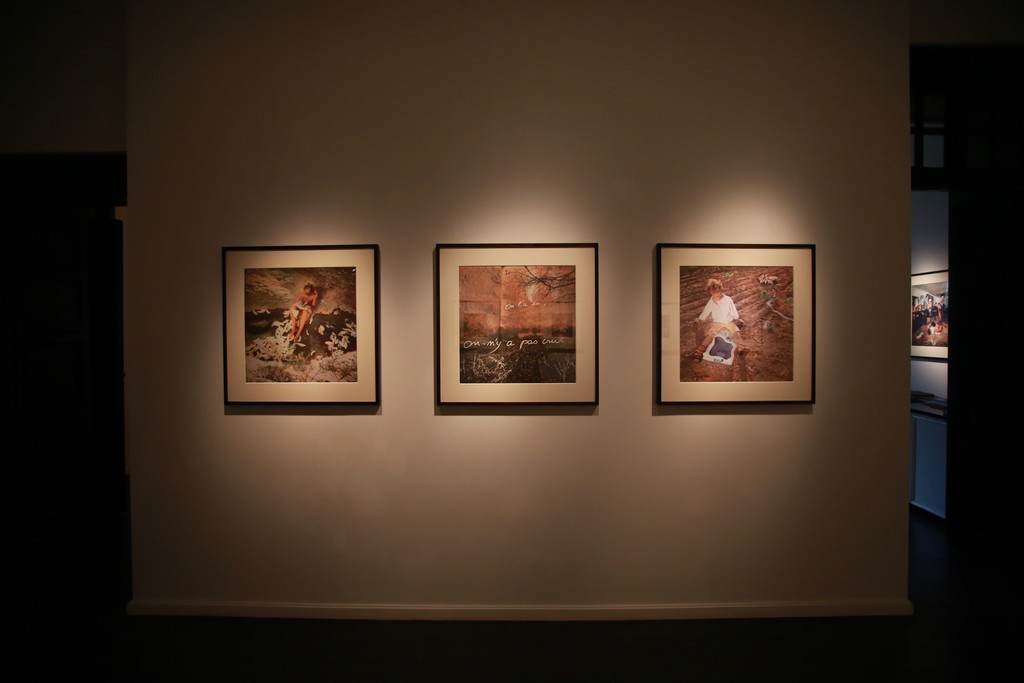 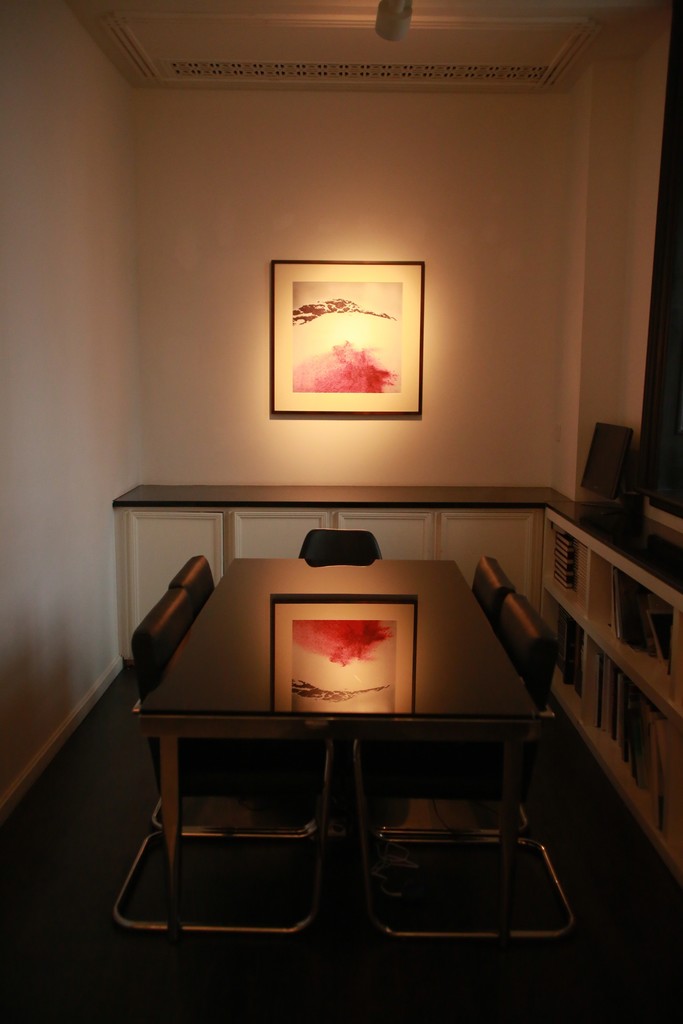 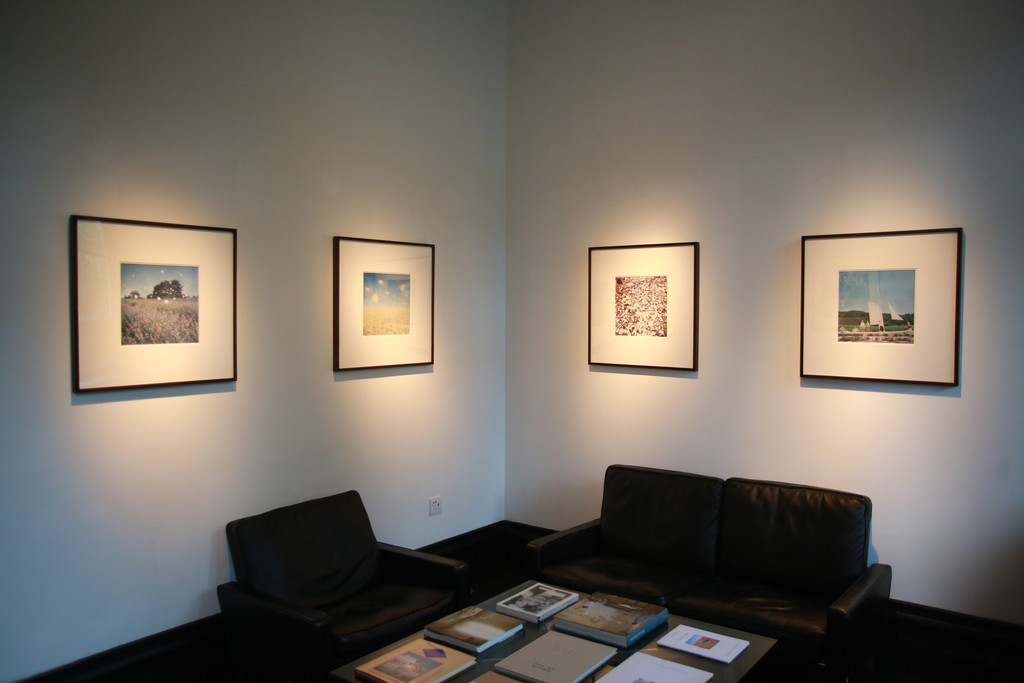 Matthew Liu Fine Arts is pleased to present “That Summer”, Bernard Faucon’s first major photography exhibition in Shanghai, China.
For two decades, Bernard Faucon’s works are of a rare poetic power. They are both sensory and metaphysical; they celebrate light and matter, colors and bodies, desire and beauty, while at the same time questioning loss and disappearance. Suffering does not arise from the ugliness of the world, but from its splendour when threatened with the passage of time.

Faucon began to take photography in 1976. He opposed the traditional norm of creating photos and instead chose to construct a scene, through the arrangement of the plot and development of the characters. His photos celebrate the real through the fabrication of true fictions.
Each image is at the center of a struggle between the threat of renunciation and the illumination that it will bring. Faucon’s work has revolutionized the world of photography.

The idea of the title of the exhibition “That Summer” invokes the feeling of rapture and desire. Summer conjures up the magic of childhood and play; summer is the perfection of a moment of happiness and beauty. In this exhibition, the artist assembles the childhood memory and fantasy literature along the theme of festivals and games depicted in the work to convey the message that “That Summer” could go on forever.