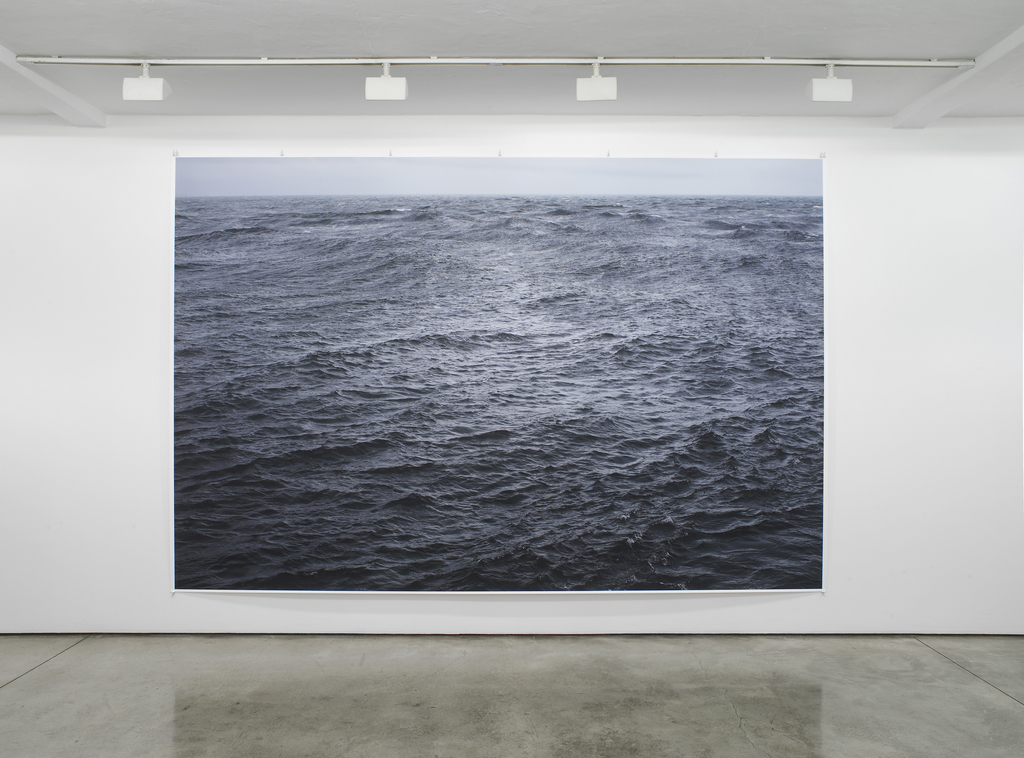 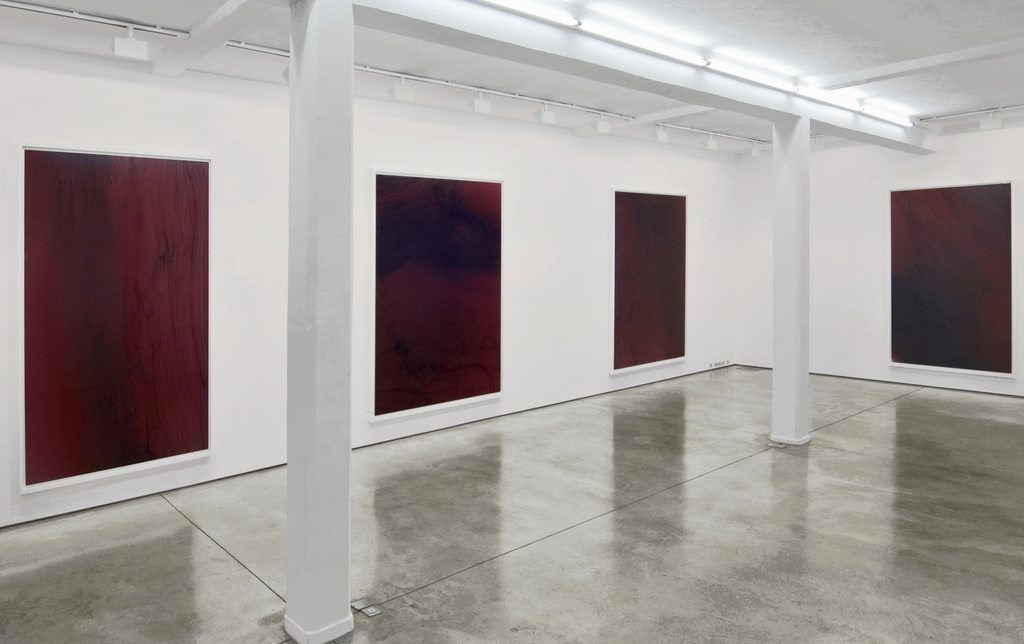 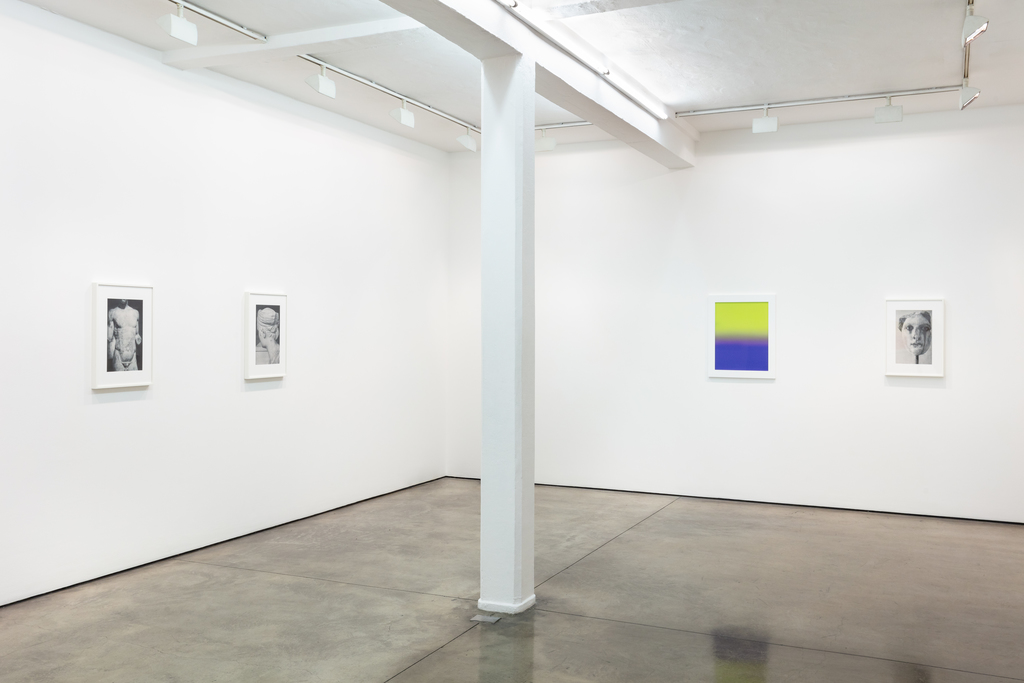 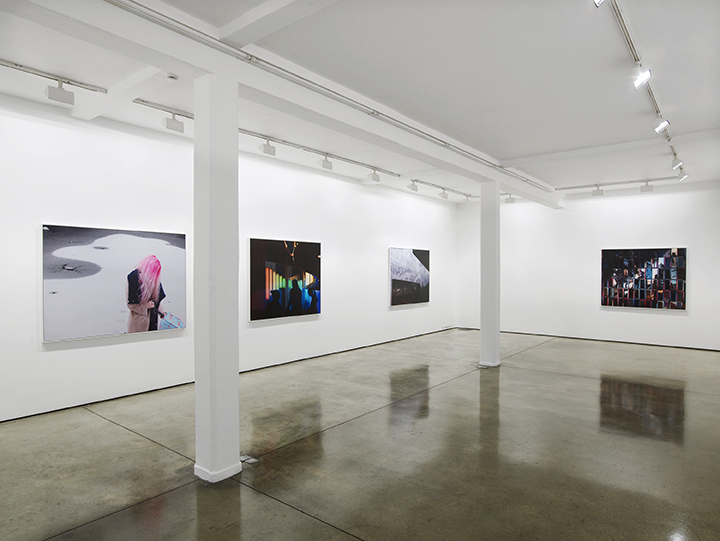 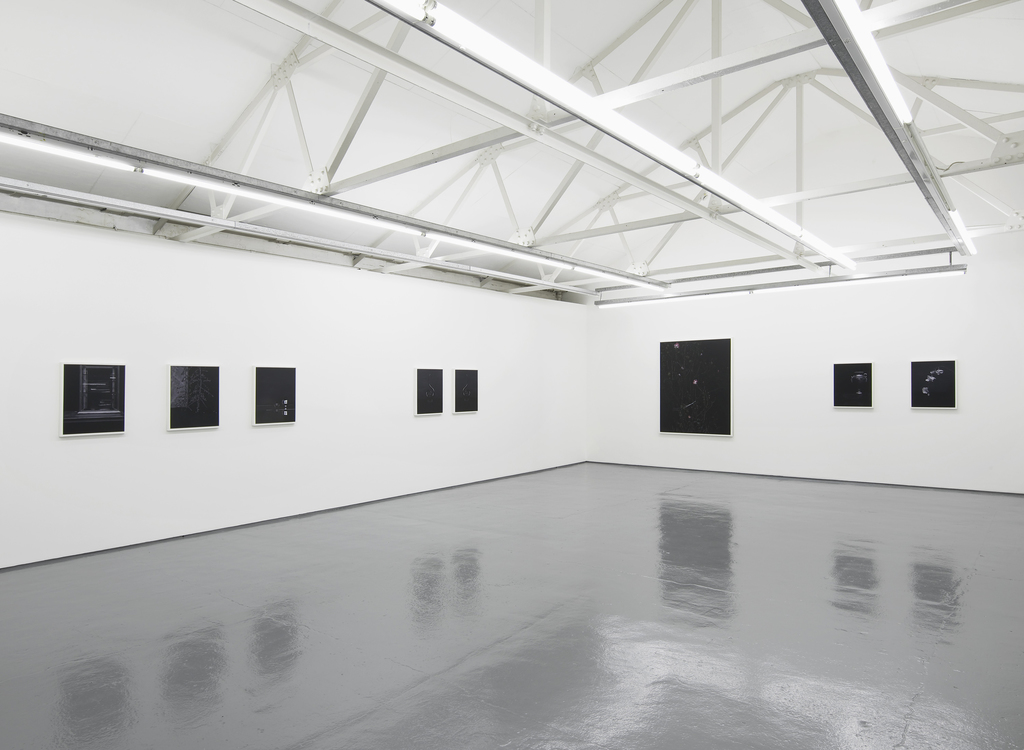 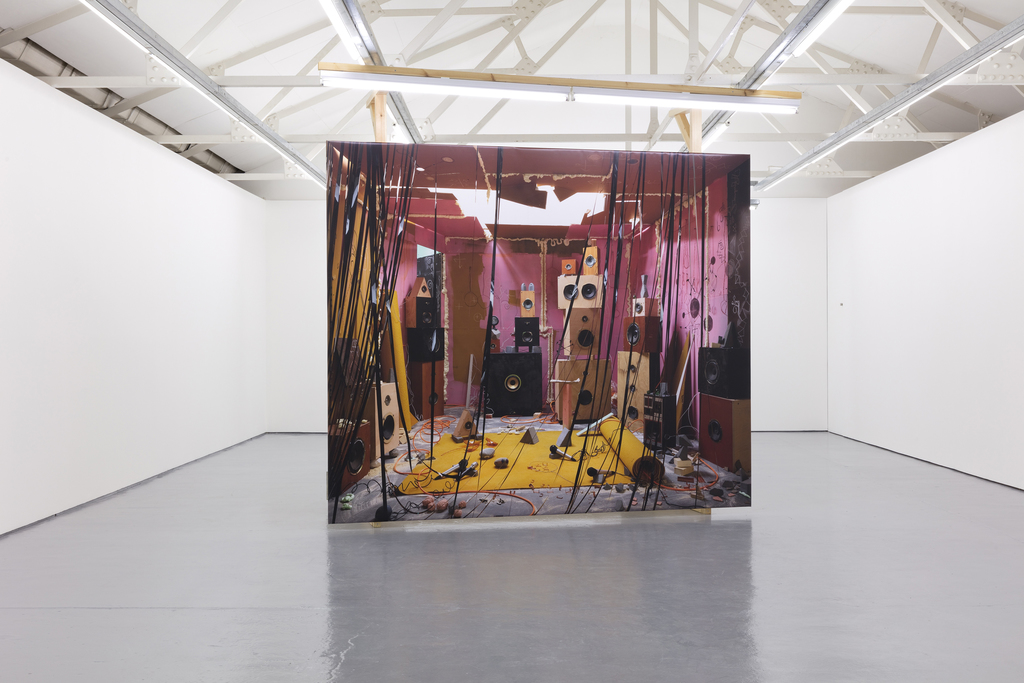 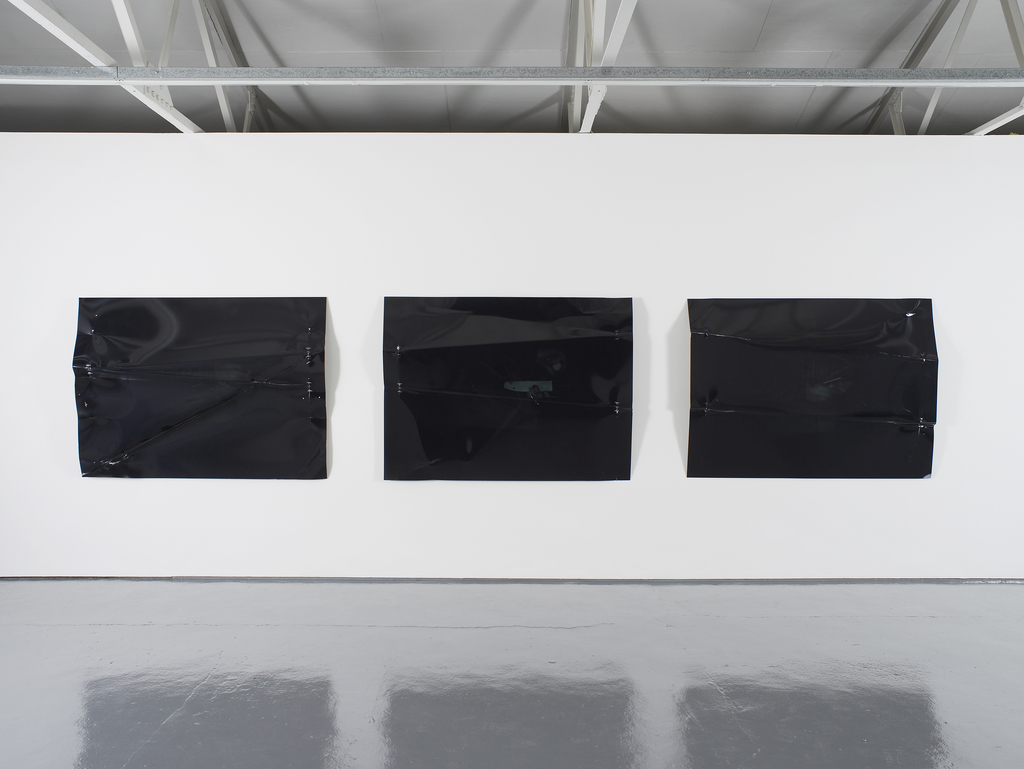 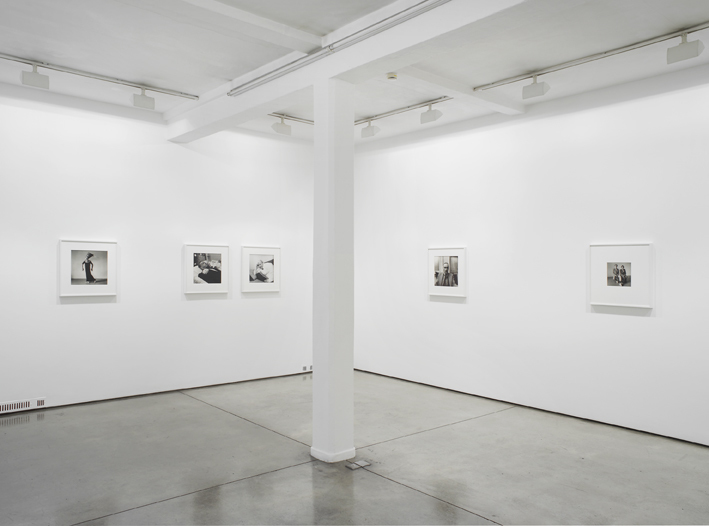 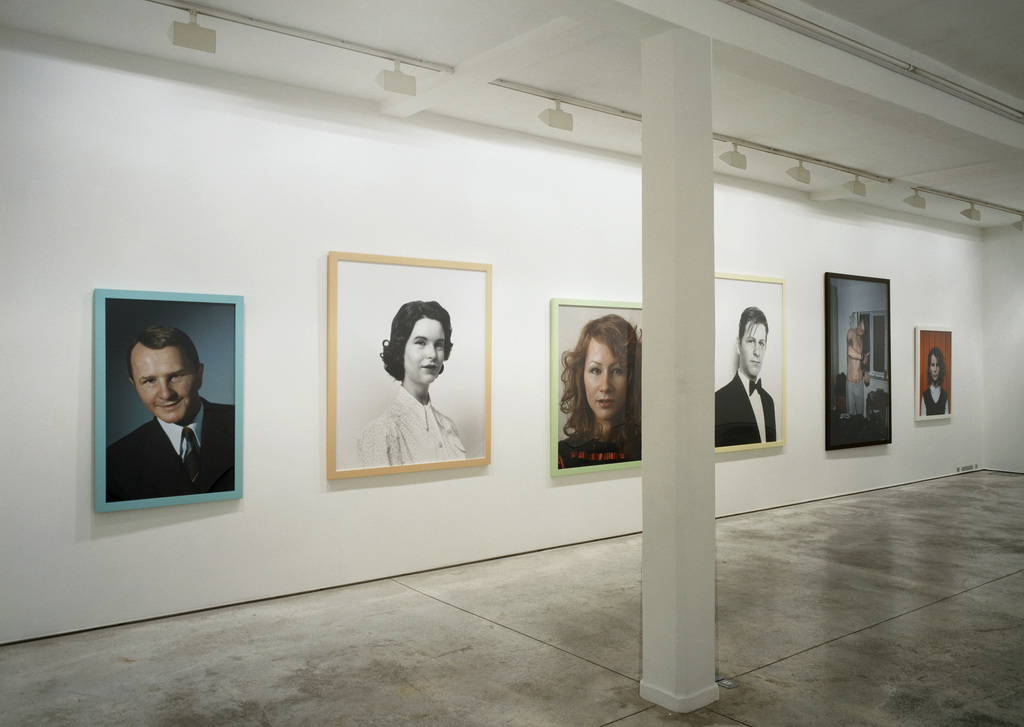 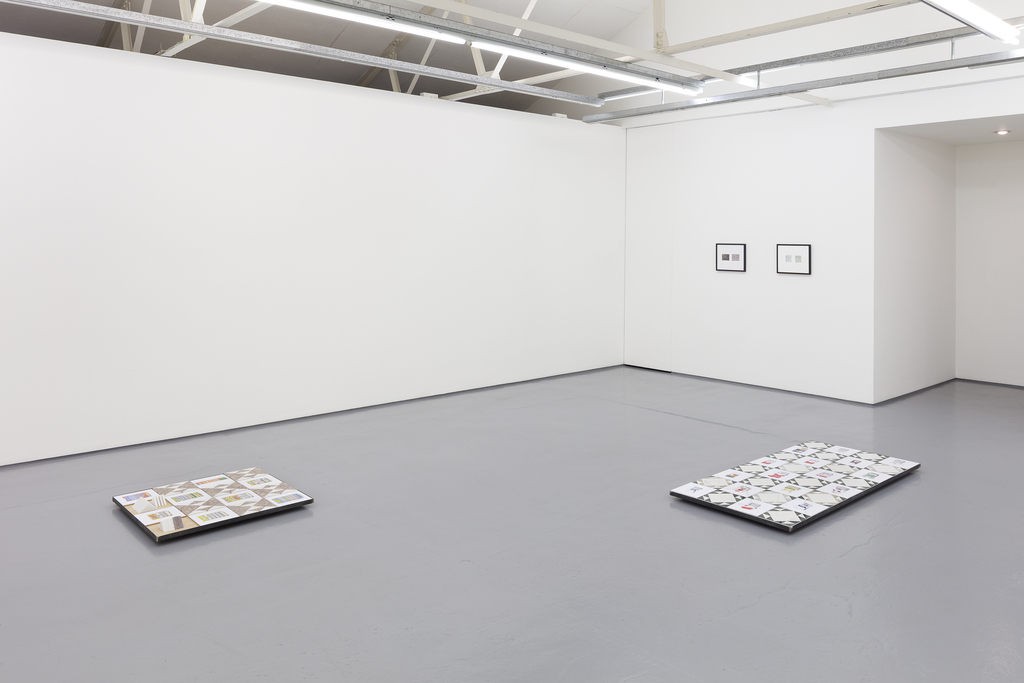 The gallery program began in 1984 in a Victorian terraced house in London’s East End. Initially named Interim Art the gallery changed its name to Maureen Paley in 2004 as a celebration of its 20th anniversary. Since September 1999 the gallery has been situated in Bethnal Green. In July 2017 Maureen Paley opened a project space in Hove called Morena di Luna. From its inception, the gallery’s aim has remained consistent: to promote great and innovative artists in all media.