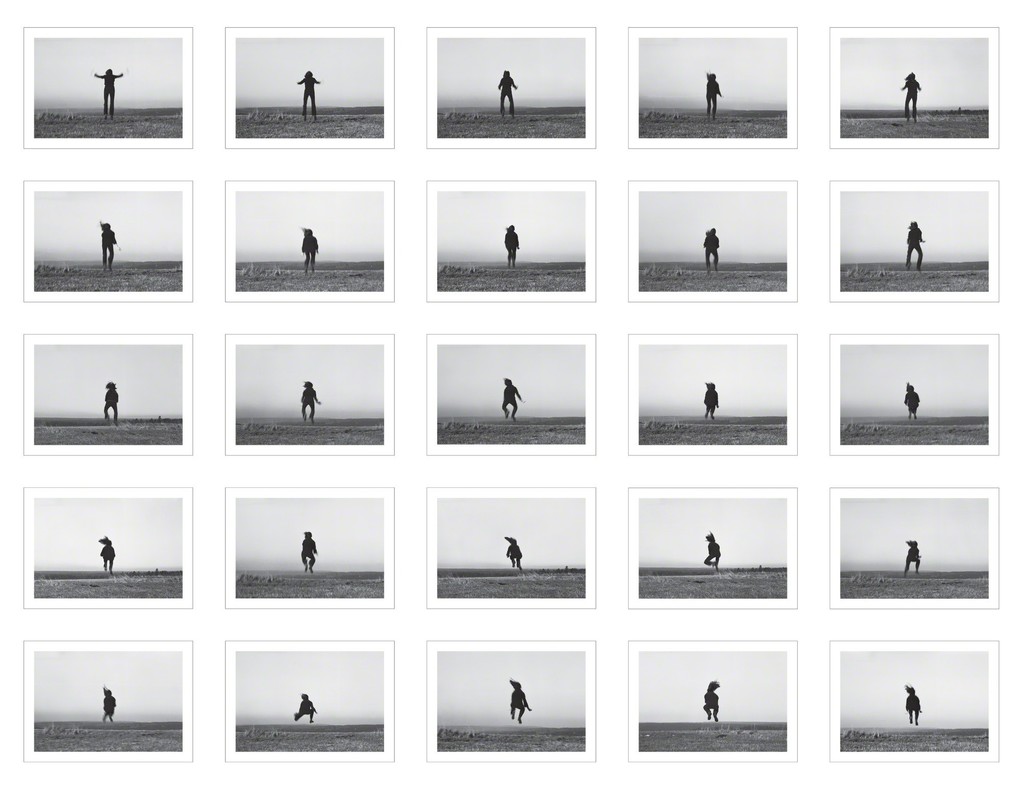 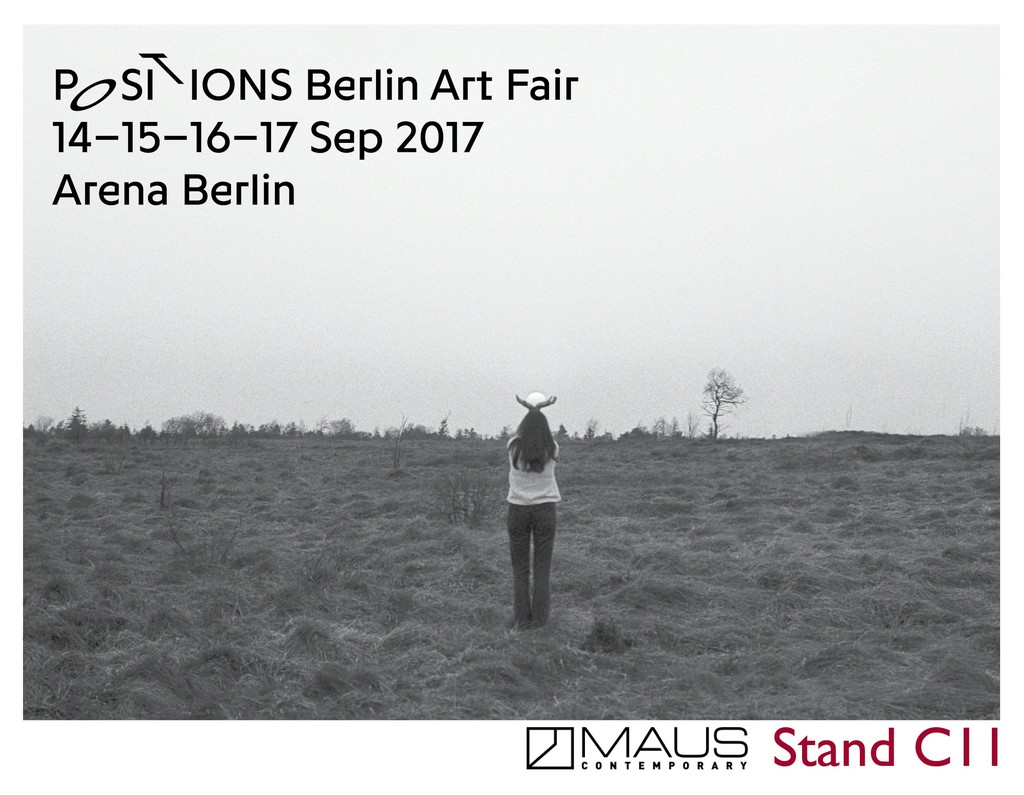 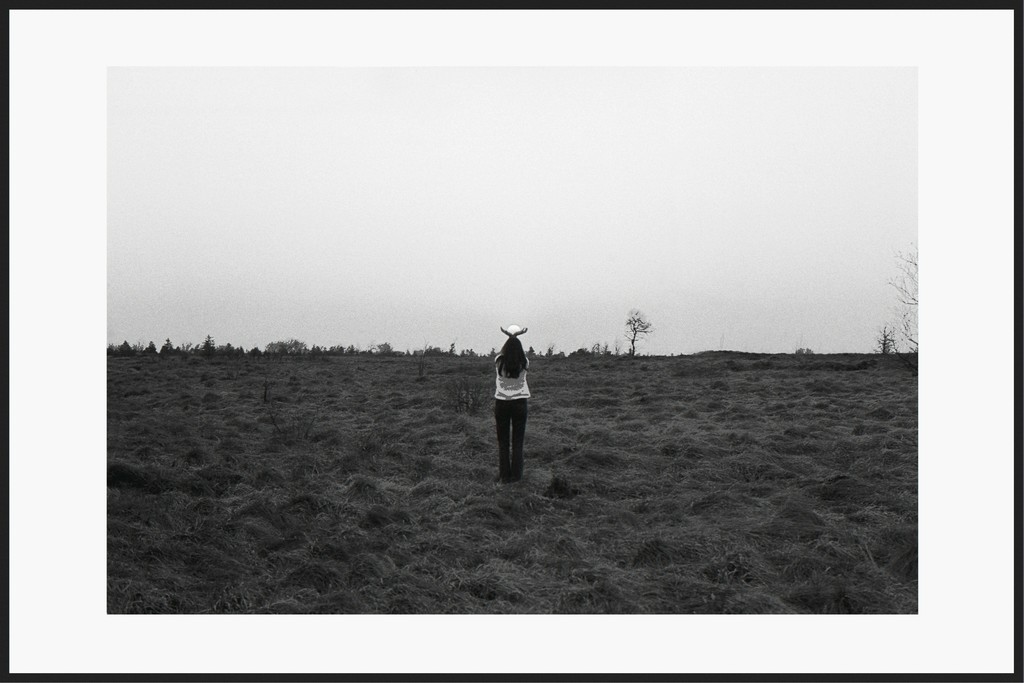 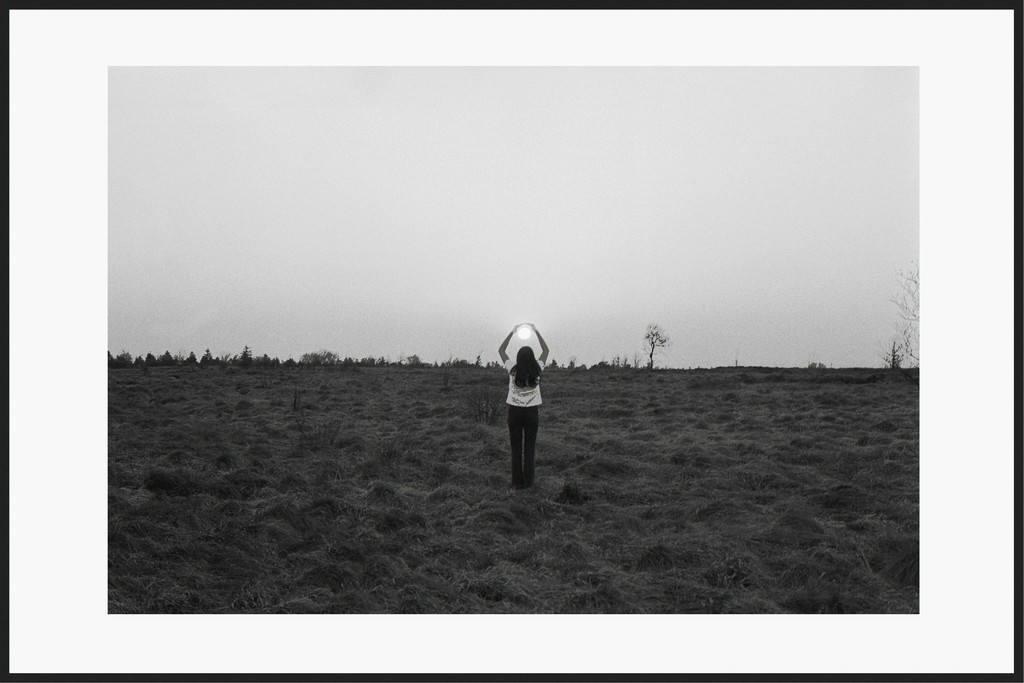 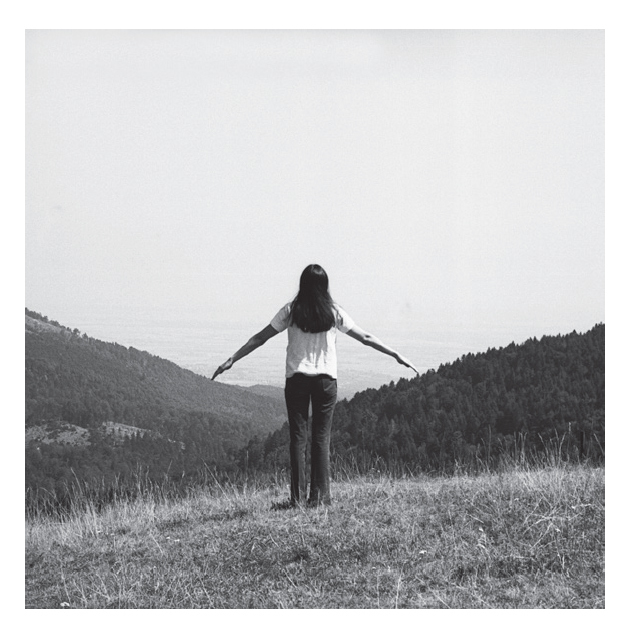 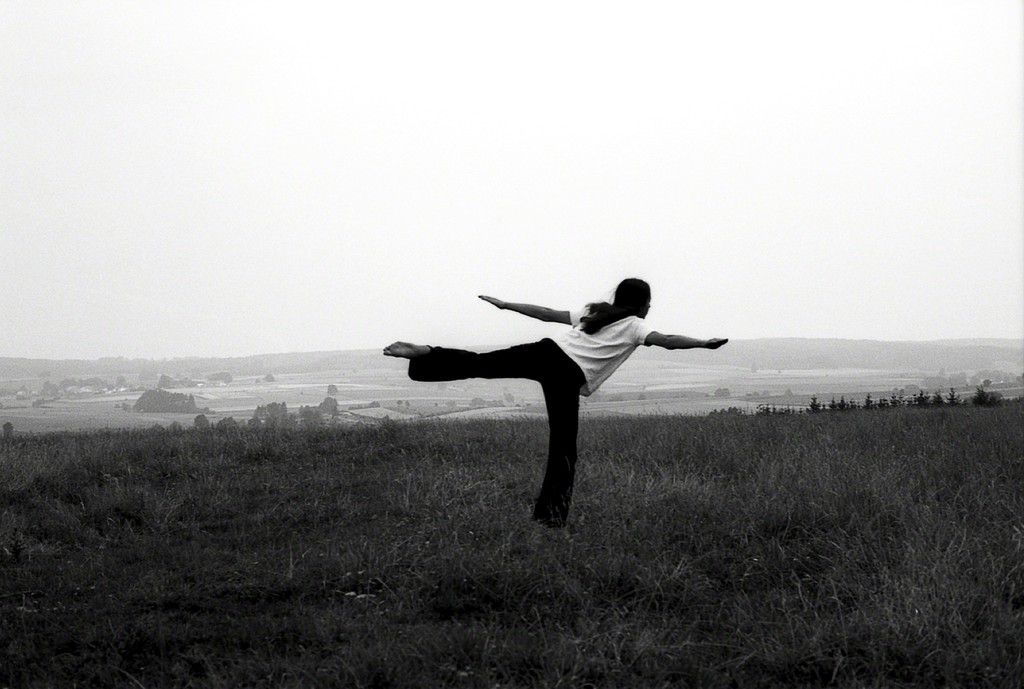 In the 1970s, the early works of Barbara & Michael Leisgen came as a counterpoint to conceptual photography, notably led by the typological school of Bernd & Hilla Becher in Düsseldorf. The different works illustrated hereunder are part of the Mimesis series, located in practices in operation since the early 1960s : the recording of a natural trace, research concerning the body and experiments related to Land Art. Barbara Leisgen’s silhouette is set, and leaves its fleeting trace in landscapes; the actions involve stretching out her arms to follow the contours of undulating countryside (the "Paysage mimétique" and "Mimesis" series, which are presented at POSITIONS BERLIN), or to include the sun in an arc drawn by her arm while she is seen from behind in the center of the image. This is not merely imitating nature through its gestures; it describes, in the sense of tracing, and channels it as well. The (re)appropriation of the landscape is subjective, the silhouette of Barbara Leisgen being displayed in the landscape, inscribing its mark therein is ephemeral.
The pictures recall the visions of German Romanticism, notably the pictures of Caspar David Friedrich - his painting "Morgenlicht" being the figurative model for the Leisgen's Mime-sis works, although Friedrich's paradigm for considering nature as sacred is amended. One might see this as an anthropocentric romantic perspective such as the French Romantic view gave us. And yet, despite the sublime aspect of the photographed scenes and the preciousness of the prints which, beyond black and white, allow us to imagine a range of colors in the dazzling light, their images also refer back to the naivety and intrinsic nostalgia of souvenir photographs. The actual viewer is placed in a specular perception, being led to look at a woman posing in a natural expanse. By doing so, Barbara & Michael Leisgen are the precursors of current landscape approaches, relying simultaneously on a modernist and postmodernist viewpoint.
Barbara and Michael Leisgen's work is discussed and mentioned in numerous publications, including "Feminism Art Theory: An Anthology 1968 - 2014" (2015) by Hilary Robinson, "Video Art Historicized: Traditions and Negotiations (Studies in Art Historiography)" by Malin Hedlin Hayden (2015), "Une introduction a l'art contemporain" by Philippe Coubetergues (2005), "Le Corps photographié" by Jean-Paul Blanchet, Dimitri Konstantinidis, ... (1996), "Le sentiment de paysage à la fin du XXème siècle" by Bernard Ceysson (1977), "Chroniques de l'Art Vivant" (1974), etc.