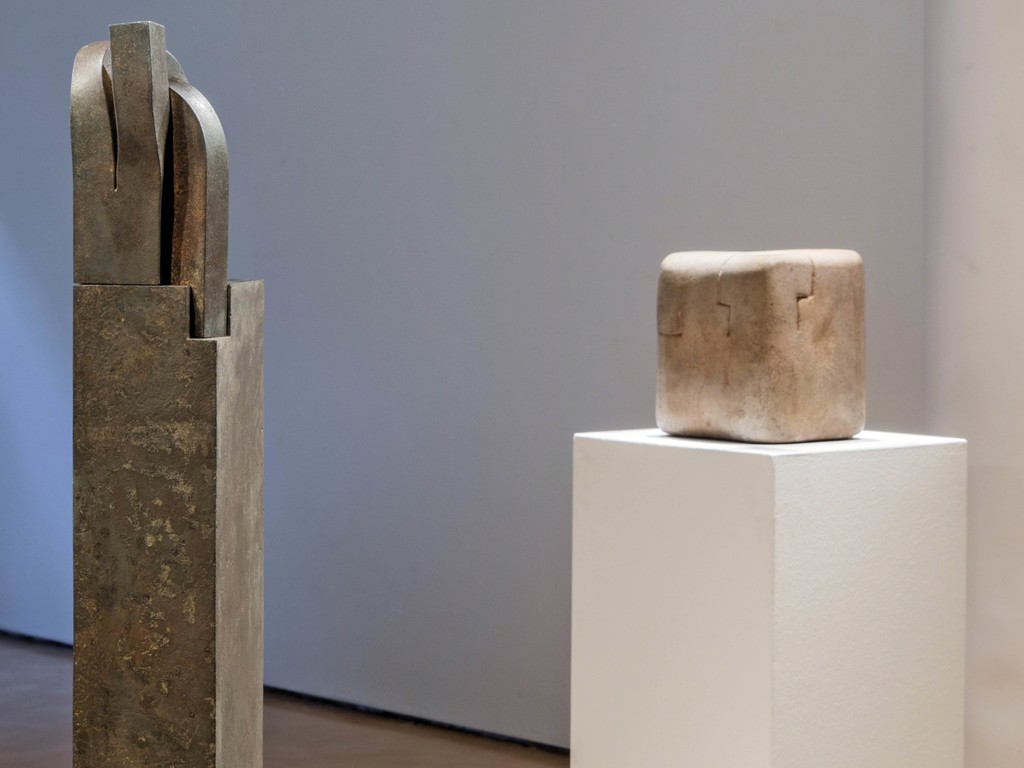 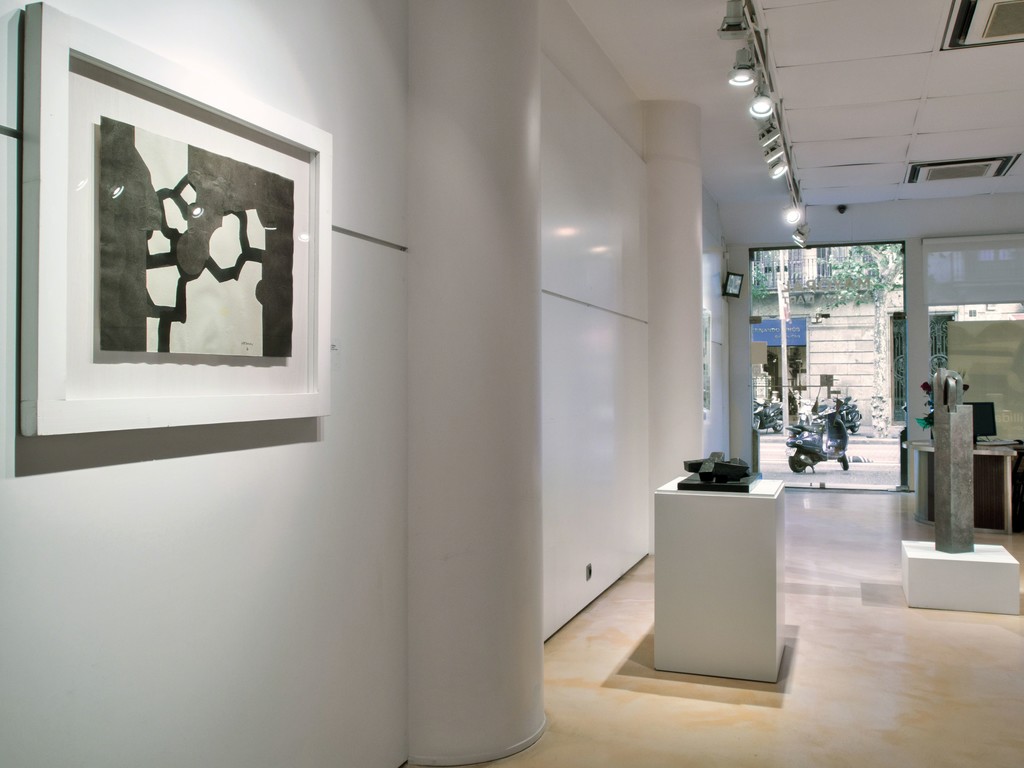 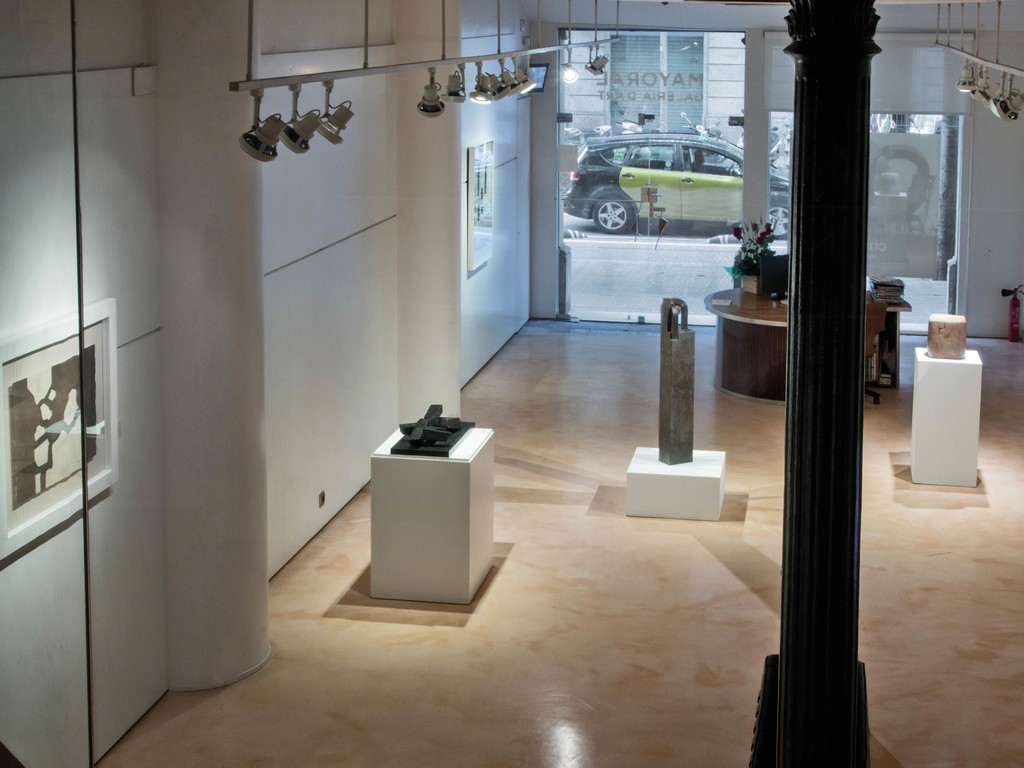 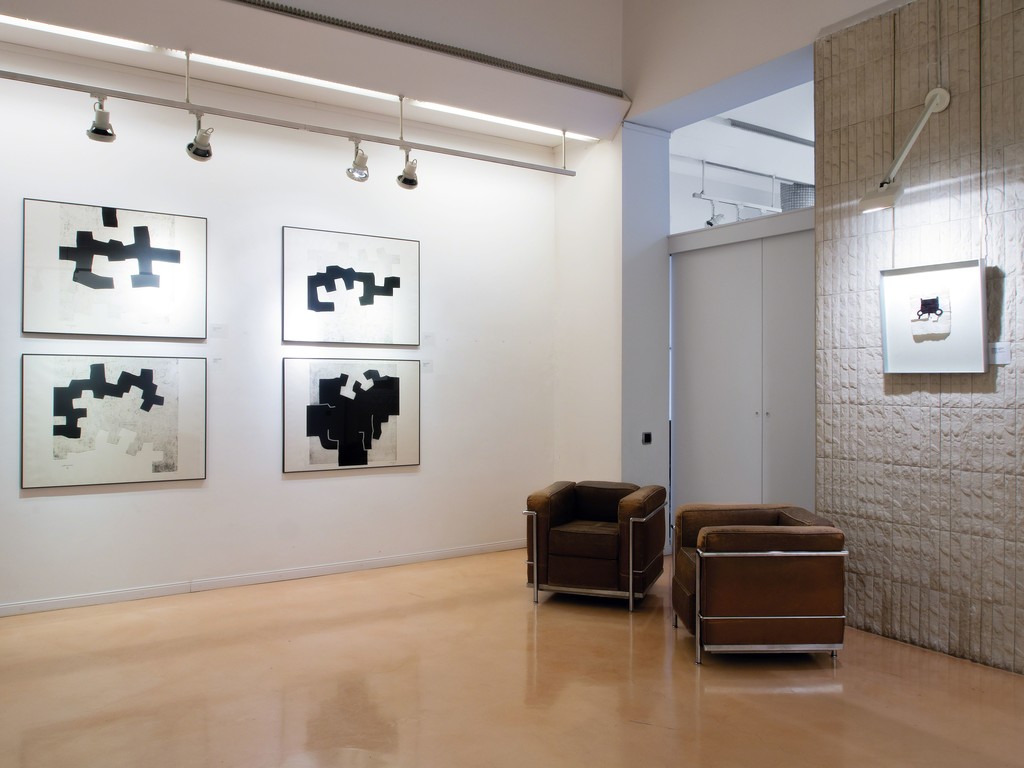 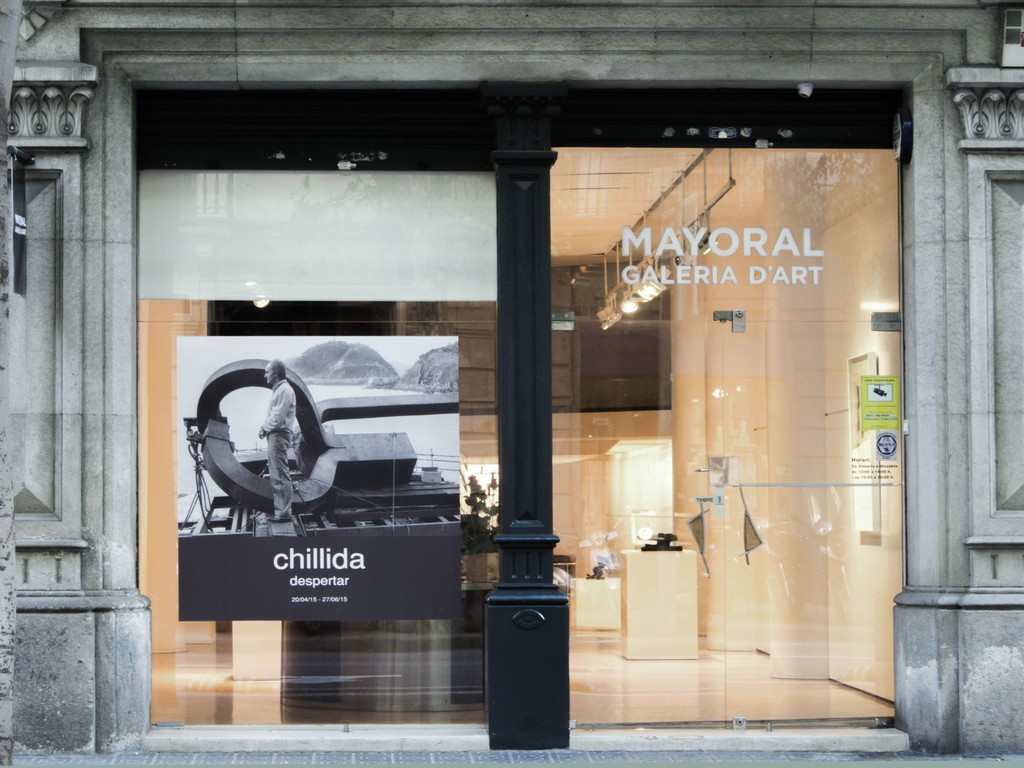 Mayoral exhibited a Chillida Solo Show in 2015 with the collaboration of the Fundación Eduardo Chillida-Pilar Belzunce presenting an accurate selection of drawings, sculptures, graphic works by the artist and the film "El arte y los sueños" at the gallery.

The exhibition showed 11 pieces by Chillida, a fine selection of sculptures, drawings and lithographs by this Basque artist which include:

Hierros de temblor III (Trembling Irons II), created in 1957, belongs to Chillida’s first period of maturity, when he started a plastic investigation that became key in the later development of his artistic career and consolidated his international prestige.
Estela (Stele): produced in 1992. The “steles” are a series of sculptures very important in Chillida’s career. During his lifetime, he created 69 sculptures named “steles”. Most of them were made out of steel, although there are versions also made from earth, granite and wood. Some of them are public monuments like the Estela a Rafa Balerdi (Stele to Rafa Balerdi), located in San Sebastián, the Estela de Gernika (Stele of Gernika) or the Estela VII (Stele VII) for the Monumento a los Fueros Vascos, in Vitoria-Gasteiz. It is important to mention that a group of these pieces were created as a homage to great artists and political leaders much admired by Chillida, such as: Pablo Picasso, Manolo Millares, Pablo Neruda, Salvador Allende, Edgar Allan Poe, etc.

“We are happy to offer a solo Chillida exhibition at our gallery because, undoubtedly, Eduardo Chillida was a major figure both for his creativity and sensitivity and for his social responsibility. At the same time, he is one of the great artists of the 20thcentury and has a very close relationship with the city of Barcelona, as one can see in the Plaça dels Àngels, the Plaça del Rei and the Parc de la Creueta”, explains Jordi Mayoral, manager of the gallery.

The exhibition also showed a selection of photographs of sculptures made by Chillida for public places all over the world, as well as the documentary about the artist El arte y los sueños (The art and the dreams), which reveals his interests, his working method and his most personal side.