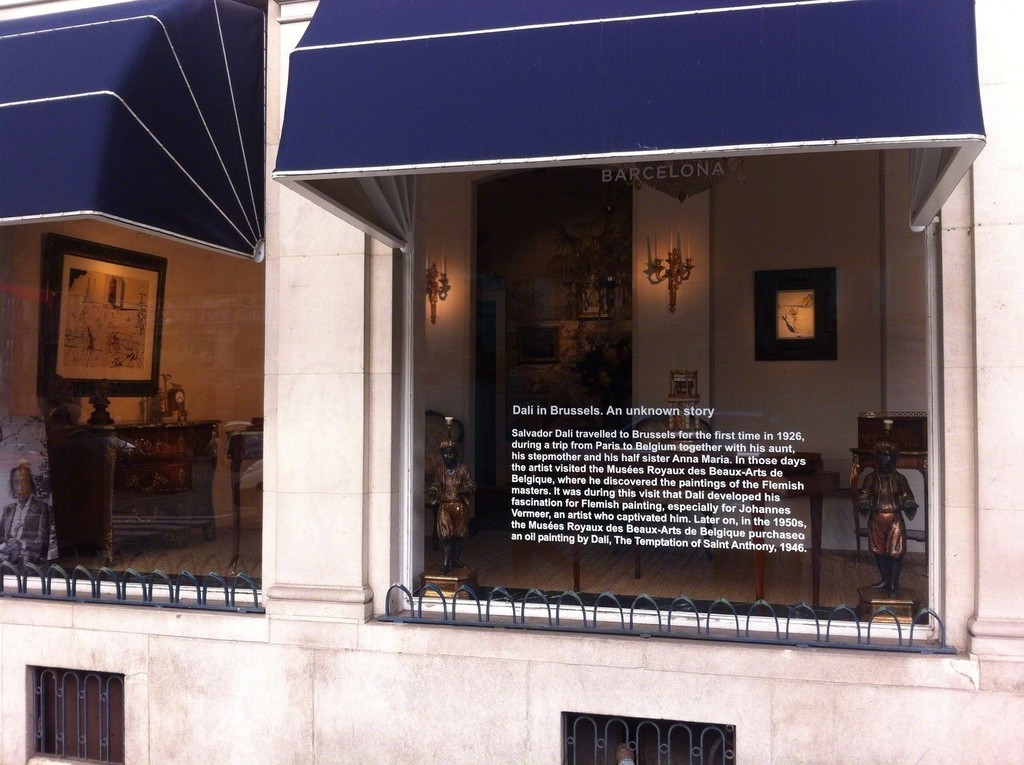 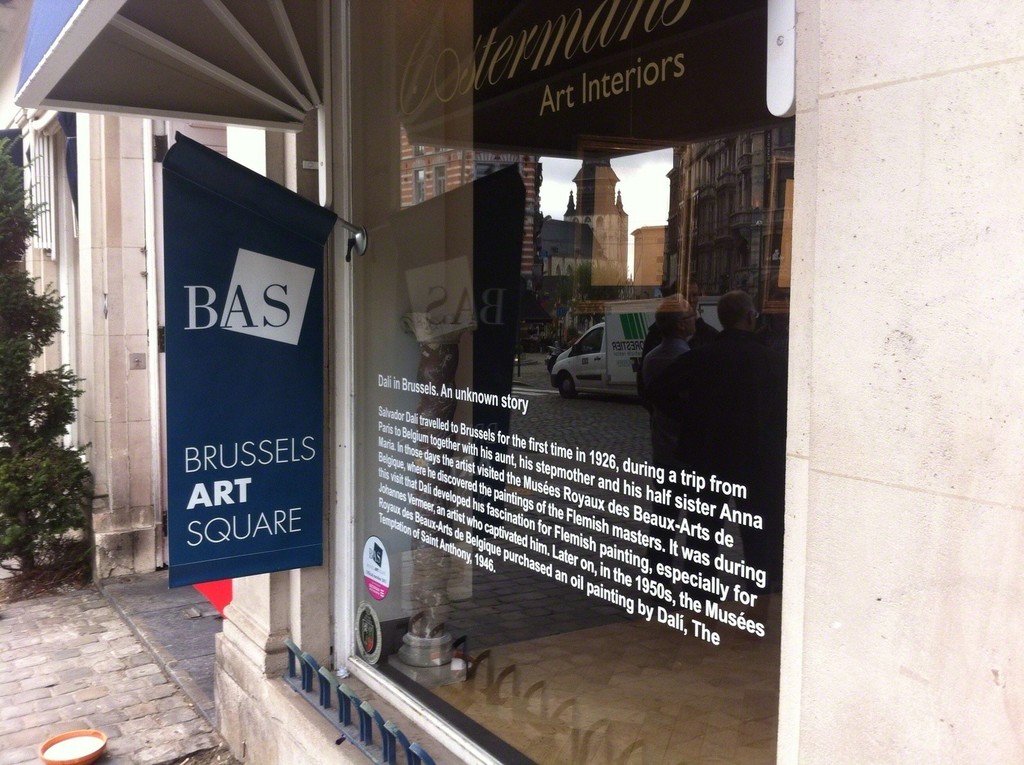 Mayoral recovers the essence of Dalí in Brussels 53 years after his last visit to the city.

On September 25th and 26th Mayoral Galeria d’Art exhibited 13 works by Salvador Dalí in the House Costermans, located in the Place du Grand Sablon, 5, in Brussels. The exhibition, with outstanding fashion drawings from 1965, was carried out in collaboration with the art critic and Dalí specialist Ricard Mas.

The story of Dalí in Brussels:

Salvador Dalí travelled to Brussels for the first time in 1926, during a trip from Paris to Belgium together with his aunt, his stepmother and his half sister Anna Maria. In those days the artist visited the Musées Royaux des Beaux-Arts de Belgique, where he discovered the paintings of the Flemish masters. It was during this visit that Dalí developed his fascination for Flemish painting, especially for Johannes Vermeer, an artist who captivated him. Later on, in the 1950s, the Musées Royaux des Beaux-Arts de Belgique purchased an oil painting by Dalí, The Temptation of Saint Anthony, 1946.
Dalí returned to Brussels in 1962 to present the opera The Spanish Lady and the Roman Cavalier, followed by the ballet Gala. This comic operetta, choreographed by Maurice Béjart, is based on the piece by Alessandro Scarlatti Scipione nelle Spagne (Scipione in Spain). The premiere took place in April 1962 and was attended by Dalí, who showed up with a preserved rhinoceros head between his legs.
The article "Mon génie est trahi" (14-4-1962) by F. Demany, which appeared in the Brussels daily newspaper Le Peuple explains the facts: «The show of La Fenice, transformed into "The Scarlatti Dalí Show", is on tour around Europe. Dalí sees the show in Brussels and starts railing because: "a bull without skin, a real lion, a tram and 25 motorcyclists were lacking”. He refused to place the show under the patronage of his genius, and after 15 minutes he shouts out loud: "Je n'aime pas cela. Je m'en vais. Au revoir" (“I don’t like this. I leave. So long”). On stage, a painted soft head, a Mr. Cuckoo with fairy wings and a quartered bull».
The exhibition features a selection of six fashion design drawings made by the artist in 1965. Dalí reached an agreement with Jack A. Winter, a Wisconsin clothes manufacturer, to design a line of swimwear, sportswear and cocktail dresses for the autumn collection 1965. These designs were shown that same year in Paris in a travelling exhibition, but they were never mass-produced.

«It fascinates us that Salvador Dalí’s legacy becomes more and more universal every day, as show his latest great exhibitions in very prestigious museums (Centre Pompidou in Paris, Instituto Tomie Ohtake in São Paulo, Centro Cultural do Banco do Brasil in Rio de Janeiro, Museo Reina Sofía in Madrid), which were highly successful. And we are especially thrilled to present a Dalí exhibition for this edition of the Brussels Art Square. With this research project, we wish to recall and recover Dalí’s personal and artistic relationship with the capital of Belgium», explains Jordi Mayoral, manager of Mayoral Galeria d’Art.