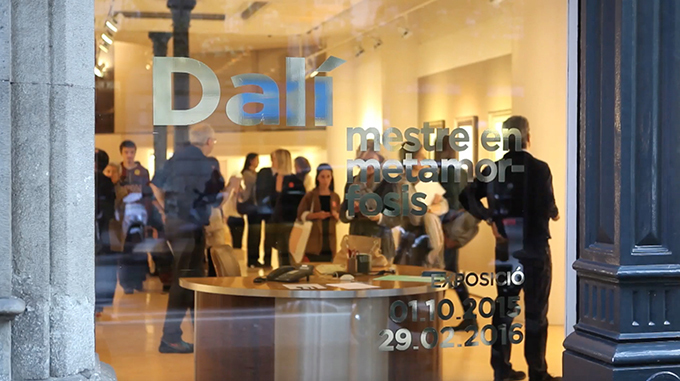 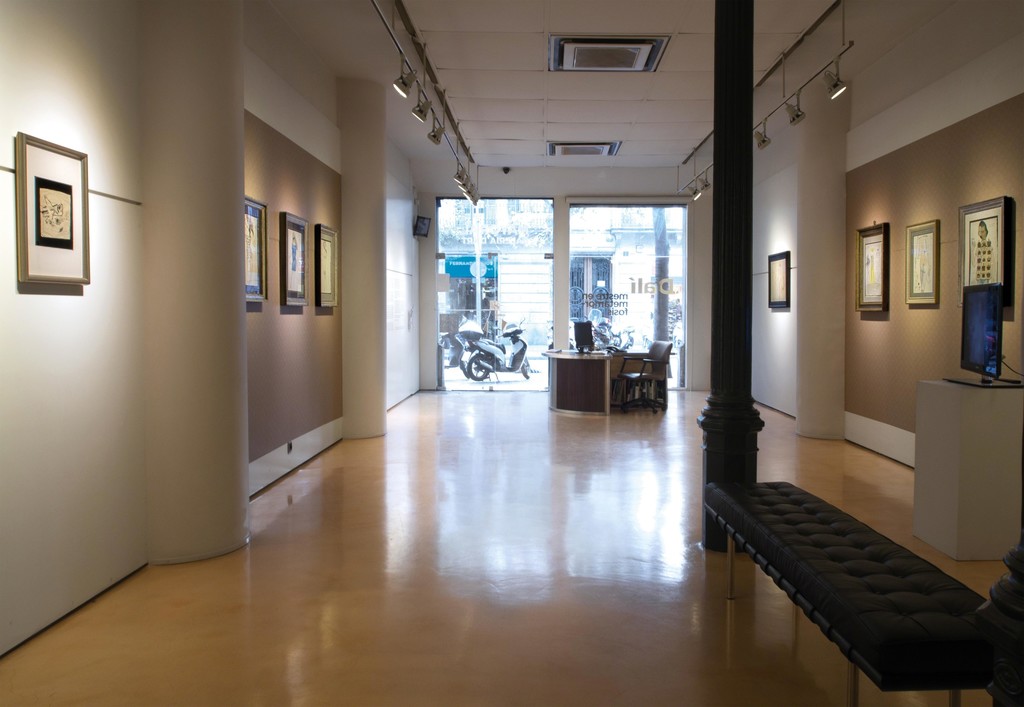 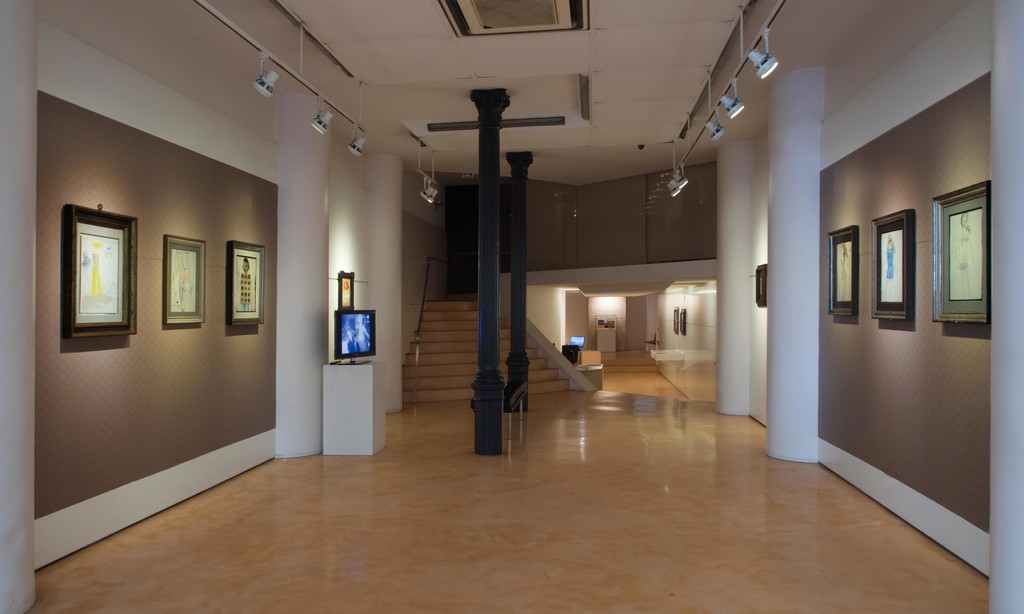 Mayoral presents an exceptional exhibition in Barcelona Master at metamorphoses of the artist Salvador Dalí in Barcelona.
The exhibition, curated by Ricard Mas, curator and art critic specialized in Dalí, will put together an accurate selection among which there are: canvas, watercolors, collages, drawings and sculptures.
This show will include a very interesting selection of six Fashion Design drawings that the artist did on 1965. Dalí reached an agreement with the Wisconsin clothing manufacturer Jack A. Winter to design a line of clothing that would include beach, and swimwear, sportswear, and night and homewear for Autumn 1965, and then to show his designs in a travelling exhibition. The models were displayed in Paris that same year, but none of them were ever mass-produced.

This exhibition will be held in collaboration with Descharnes family, The Dalí Museum in Florida and friends of the artist.

Salvador Dalí doesn't exist. He disappeared in the infinite distance that kept apart his physically impossible moustache from that popeyed look of his. The very same space, that distance which may occur between awe and desire towards death, between the universal and the ultramicroscopical, between genius and virtue or between a single secret and its publication in infinite issues.