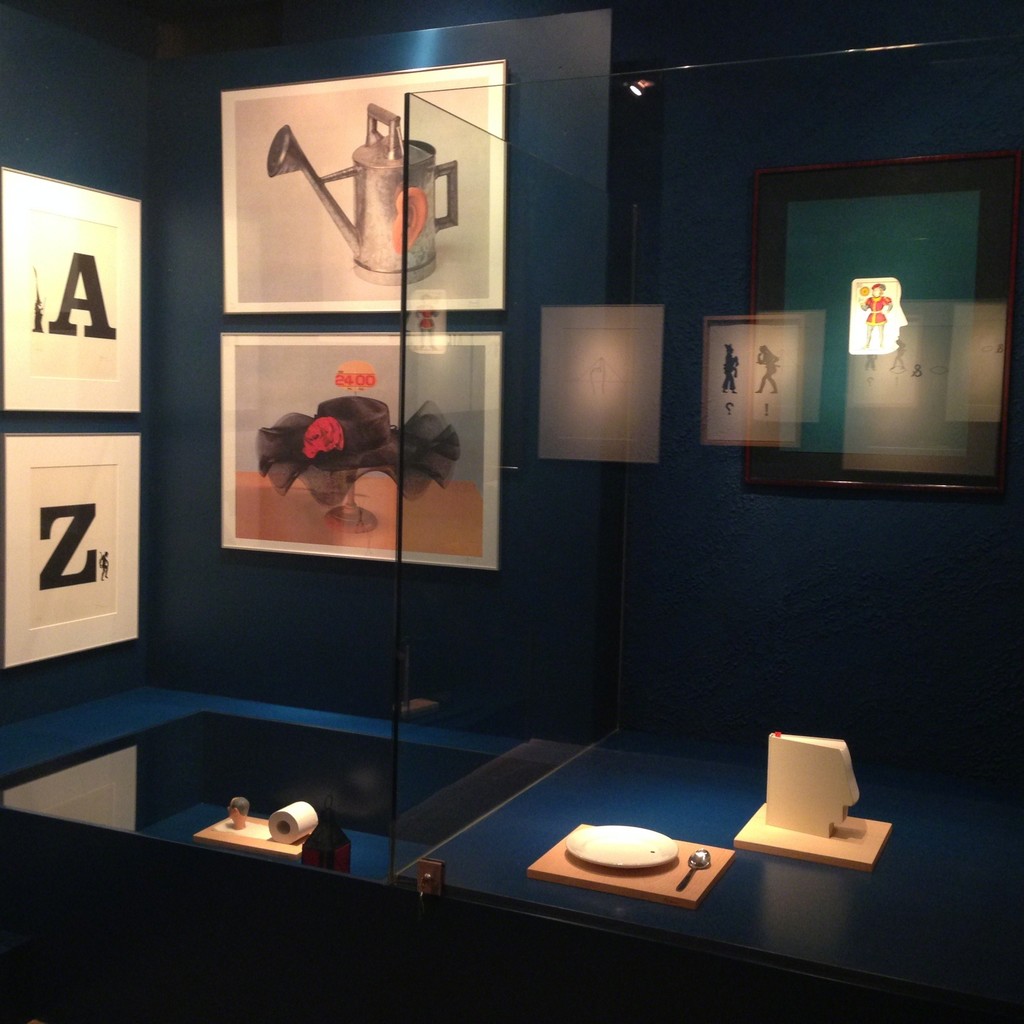 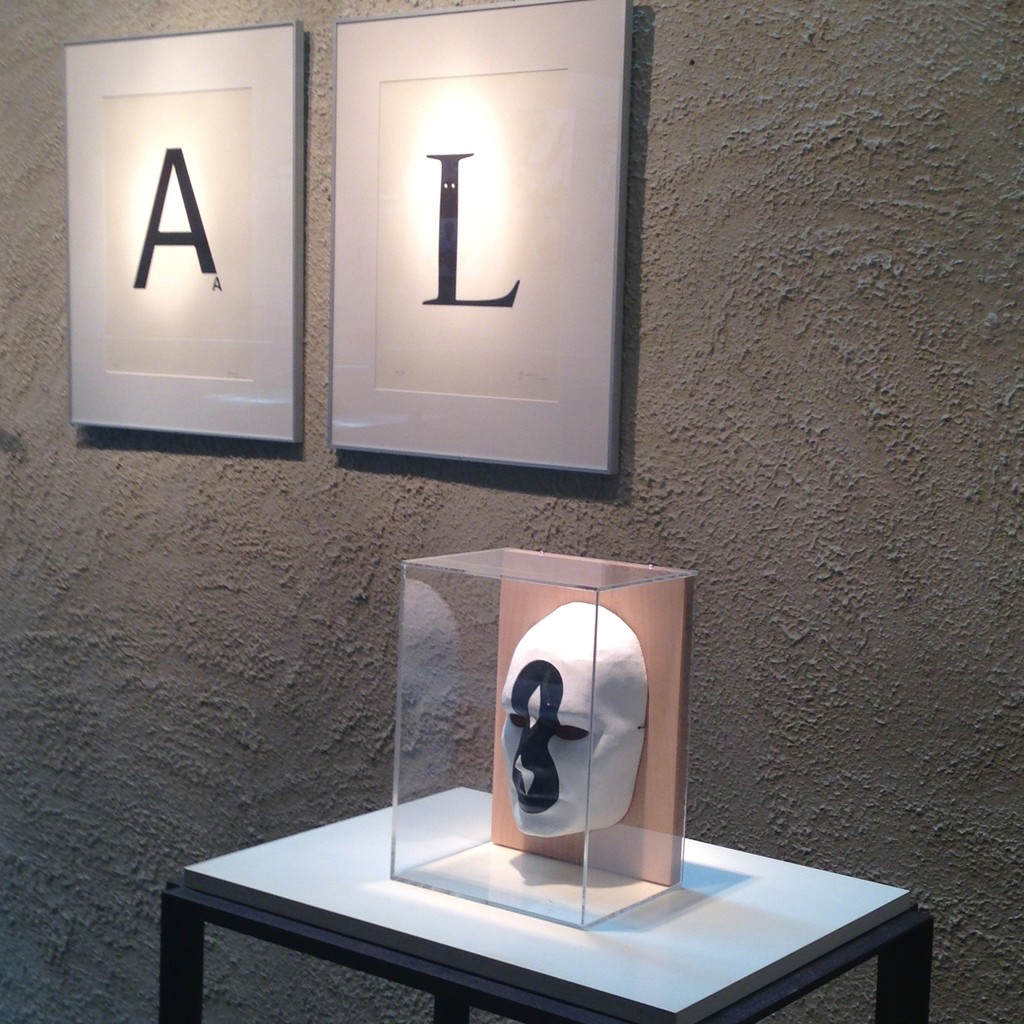 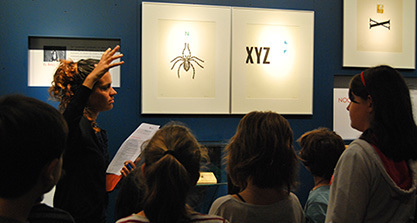 The exhibition, curated by Gloria Bordons (director of the Brossa Foundation) is structured in two parts: the first is devoted to the relationship of Joan Miró and Joan Brossa, particularly in the artist's book Ode to Joan Miró; and second, to explore the theatrical facet of Brossa with the assembly entitled "A scene. Brossa Characters".

The demonstration of the great harmony that always existed between Brossa and Miro are two books of the seventies:
Oda a Joan Miró (1973) and Tres Juanes (1978).
Oda a Joan Miró is a suite of visual poems of Joan Brossa composed of sixteen visual poems of 1969. A few years later, in 1973, an artist's book is made with a prologue and epilogue plastics Joan Miró to celebrate his eightieth birthday. Of the various runs, the deluxe edition was accompanied by eight lithographs by Joan Miro.
This book is a testament to the rapport between the artist and poets, particularly with his friend Joan Brossa. The result is a true fusion between painting and poetry.
It also shows the correspondence between Miró and Brossa.
The second part of the exhibition is titled "On the scene. Brossa characters"
"On the scene. Brossa characters" intended to show the inherent theatricality of the work of Joan Brossa. Visual poems, objects, posters and poems are full of not only "theatrical" as those coming from the commedia dell'arte, but also popular, workers, anonymous or indicators of a character defect, characters etc.
The sample was constructed from the analogous relationship between the letter, illustration or object with a certain type of character.
In short, dialogues that allow us to respond to social injustices, feel some emotions or reflect on our environment.