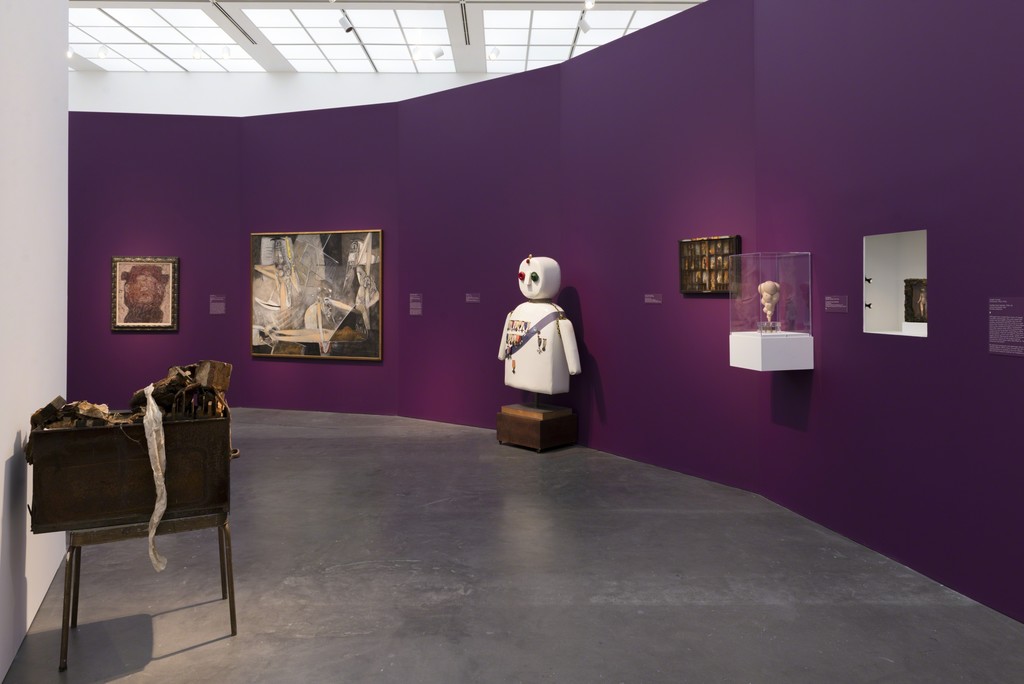 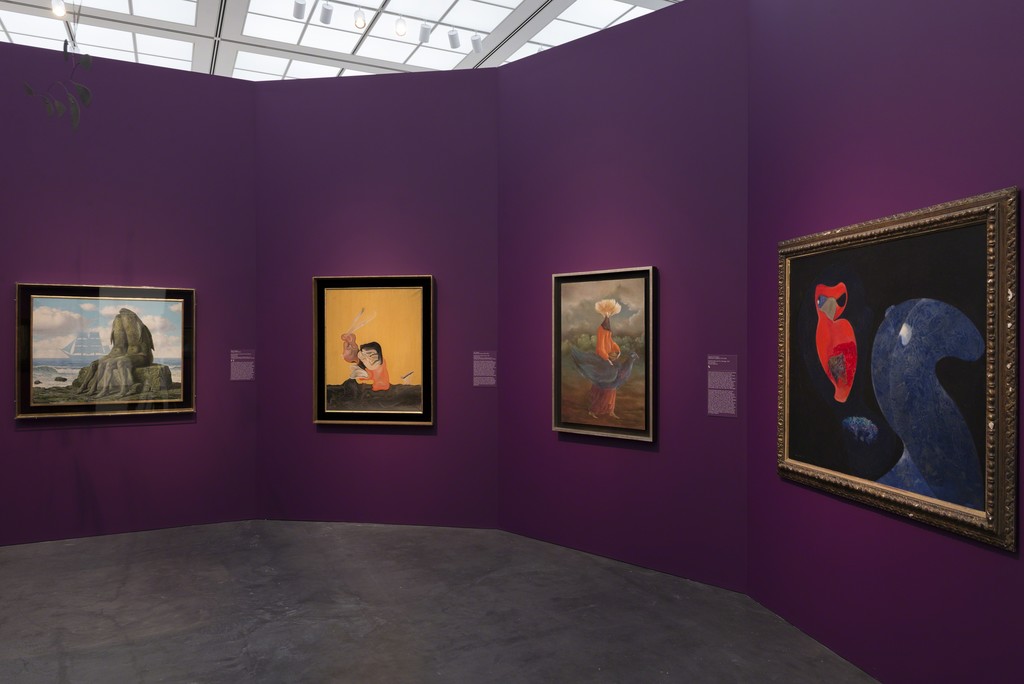 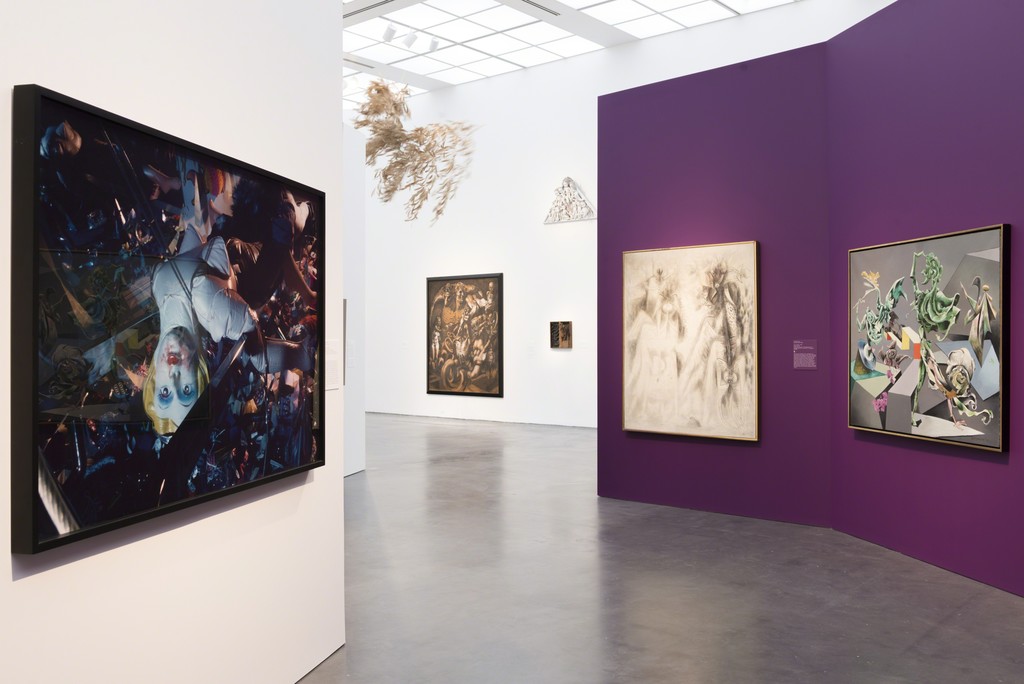 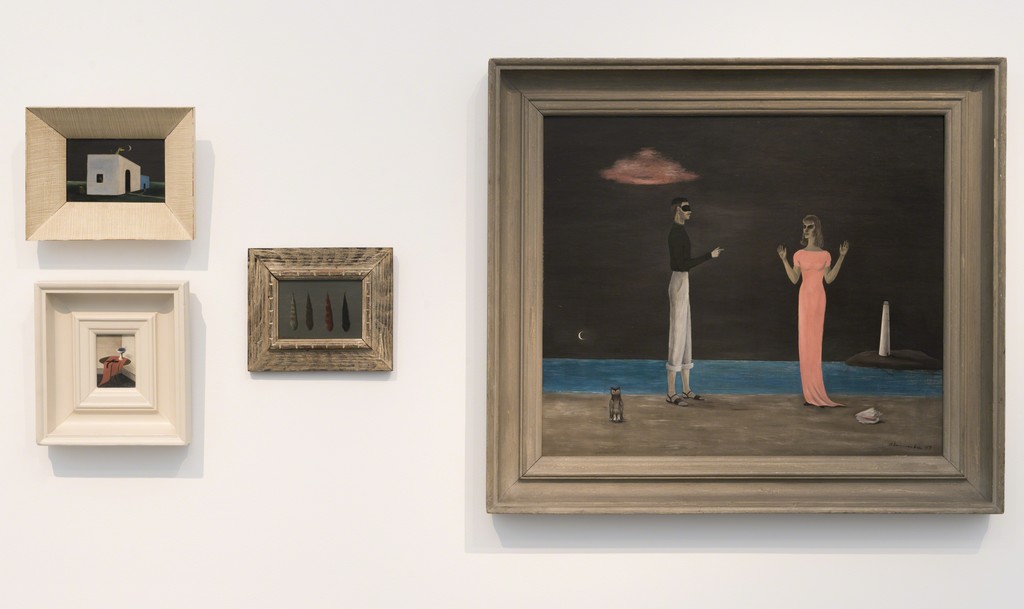 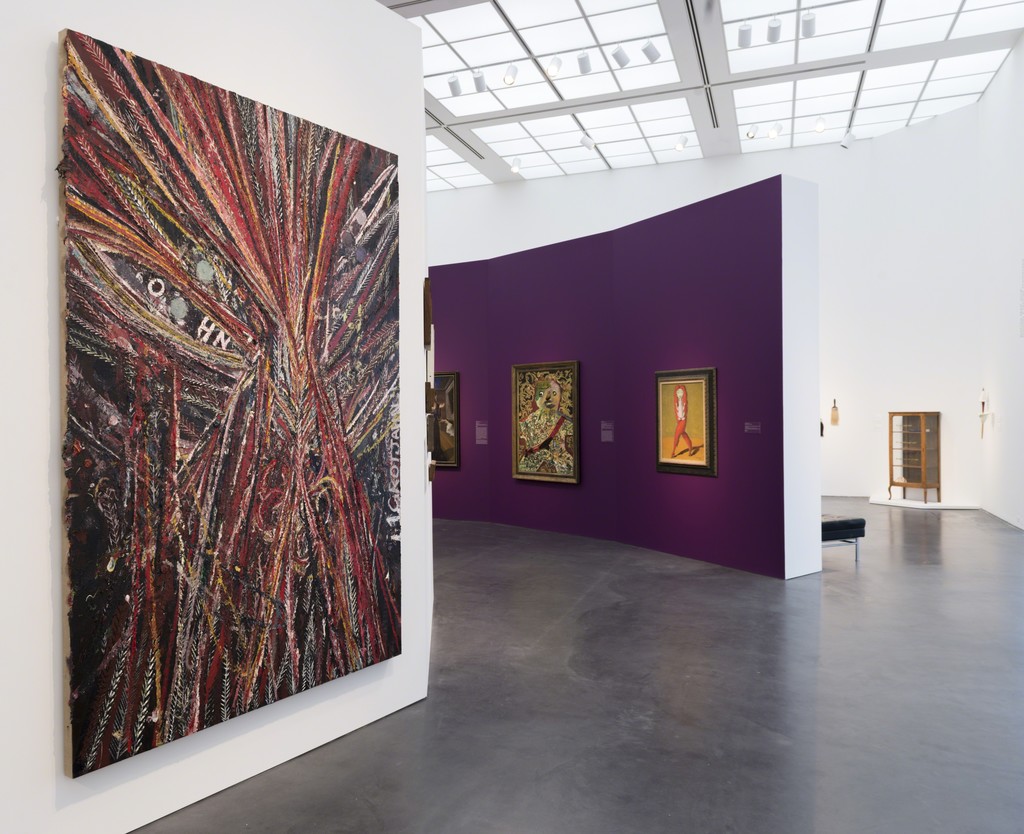 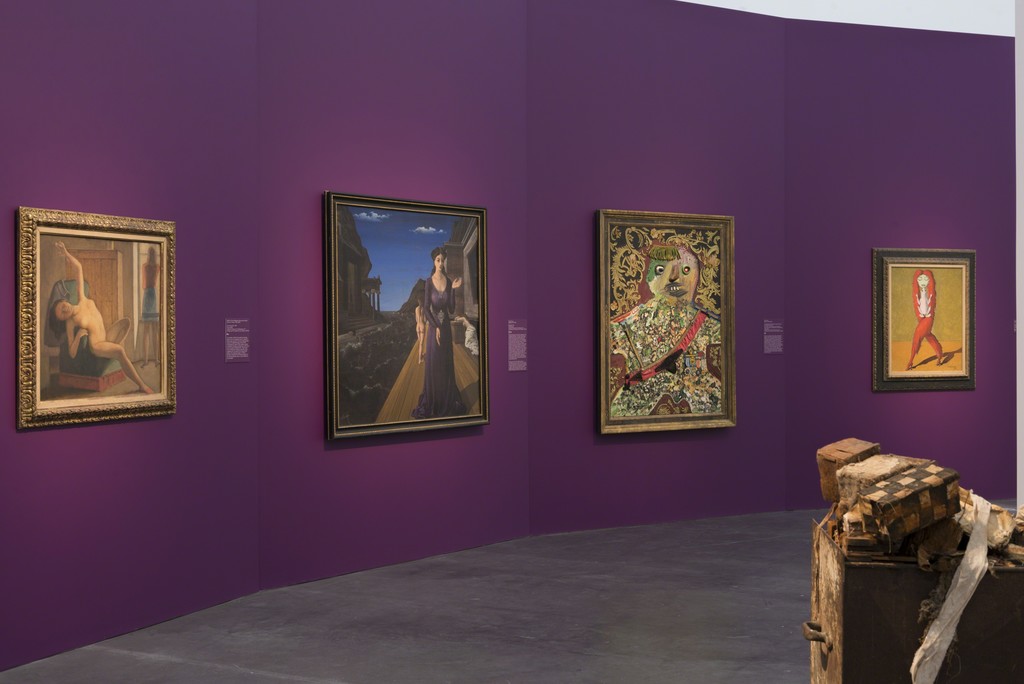 The Museum of Contemporary Art presents Surrealism: The Conjured Life, featuring more than 100 paintings, sculptures, drawings, and photographs from the MCA Collection that demonstrate the deep currents that Surrealism sent through the international art world—and especially through Chicago—since its emergence in the first half of the 20th century. The exhibition highlights major works by those now considered “classical” Surrealists—including Leonora Carrington, Max Ernst, René Magritte, and Remedios Varo—and works by major artists working today, many Chicago-based, who are inspired by Surrealism, from the strange and magical to sometimes disturbing imagery. The exhibition is on view November 21, 2015 through June 5, 2016 and is curated by MCA Curator Lynne Warren.

Surrealism is a global movement that encompassed a wide variety of art forms, including film, theater, poetry, and literature, beginning in the early 1920s. This deeply emotional and psychological art form
flourished in the 1930s and 40s—turbulent times of economic instability, rapidly changing social mores,
and war. Surrealism’s focus on bothformalissues and personal expression continues to inspire
contemporary artists.
The exhibition design features a large freestanding spiral in the center of the gallery, whose inner wall,
painted purple, displays the work by the classical Surrealists, including works by Paul Delvaux, Jean
Dubuffet, Dorothea Tanning and Yves Tanguy. The outer wall of the spiral showcases international
contemporary figures with influences from and affinities to Surrealism, including Lee Bontecou, Jess, Jeff
Koons, Wangechi Mutu, Gabriel Orozco, Martin Ramirez, Cindy Sherman, and Francesca Woodman.
The four outer gallery walls feature artists associated with Chicago, beginning with those known as the
“Monster Roster,” such as Don Baum, Leon Golub, and June Leaf; a number of the Chicago Imagists,
including Jim Nutt, Gladys Nilsson, Ed Paschke, and Christina Ramberg; and a range of more recent
work from a diverse group of Chicago-based practitioners including Patty Carroll, Marcos Raya, and Ann
Wilson. Outliers such as Gertrude Abercrombie, Henry Darger, and Joseph Yoakum are also on view.
Many of the works in the exhibition are from Chicago collectors who brought Surrealist works back to their
hometown. These arts patrons were among the founders of the MCA, and when the museum began
collecting in the mid-1970s they donated major works to the MCA, forming an early and continuing
collection strength of Surrealist works.