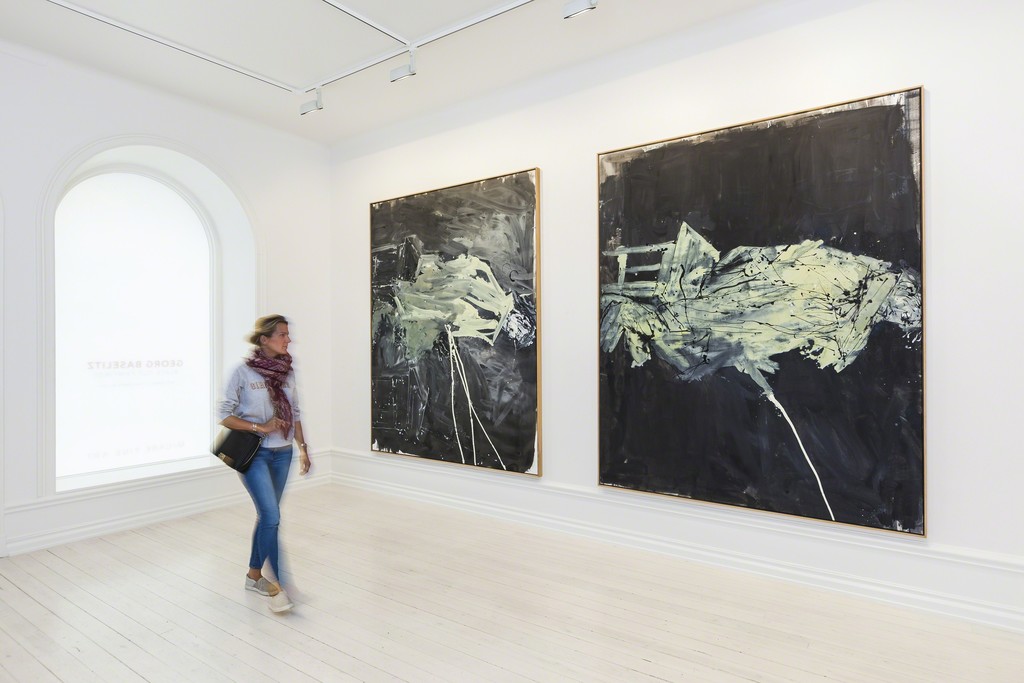 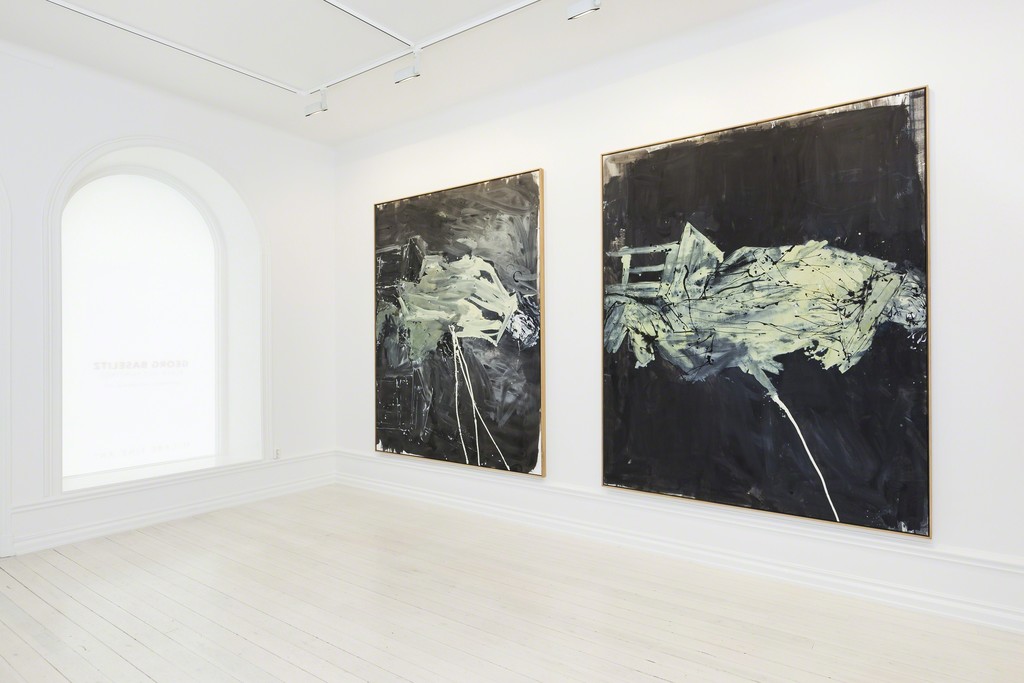 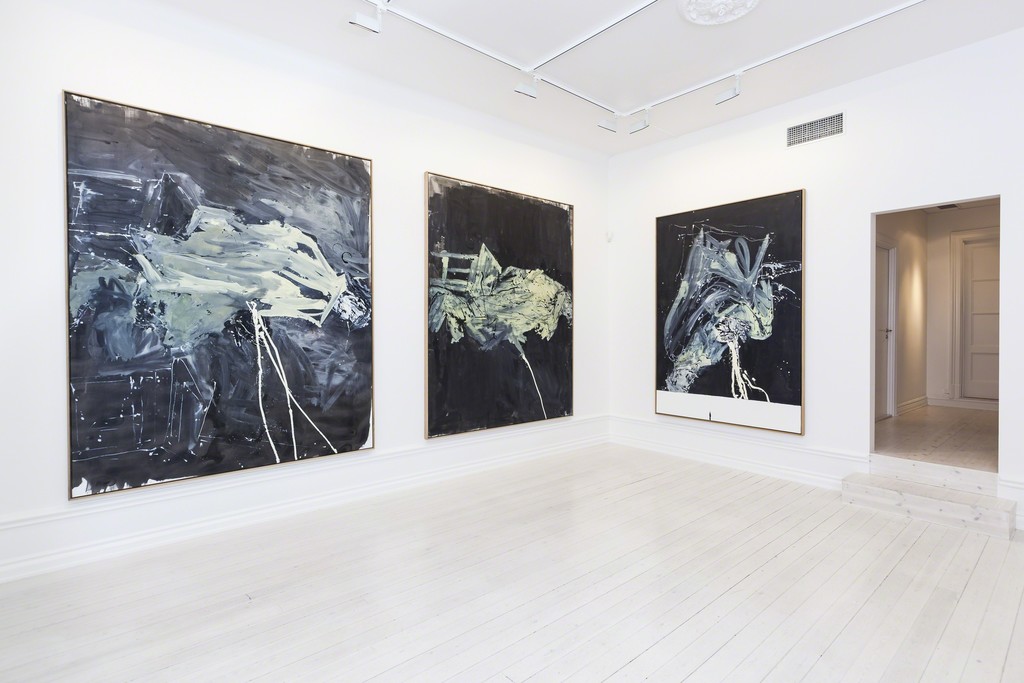 Having gained notoriety and critical attention in the 1960s, Baselitz (b. 1938) is among the most successful artists to come out of Germany. Influenced by folk art as well as German Expressionism, Baselitz incorporates elements of both styles into a unique blend of figuration and abstraction. His Neo-Expressionist paintings, which often depict discombobulated or upside down figures, reflect complex and disorienting themes surrounding German identity in the post-World War II era. In particular, Baselitz himself is concerned with what it means to be a contemporary German artist.