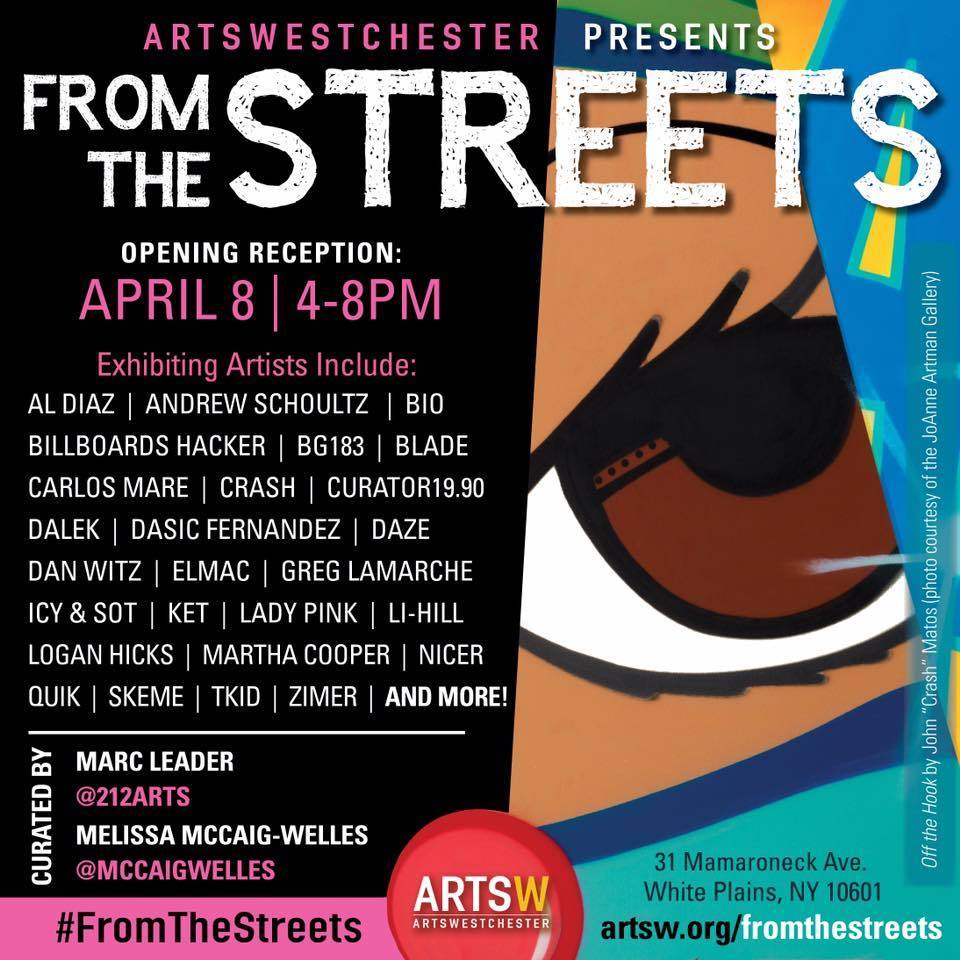 FROM THE STREETS FLYER 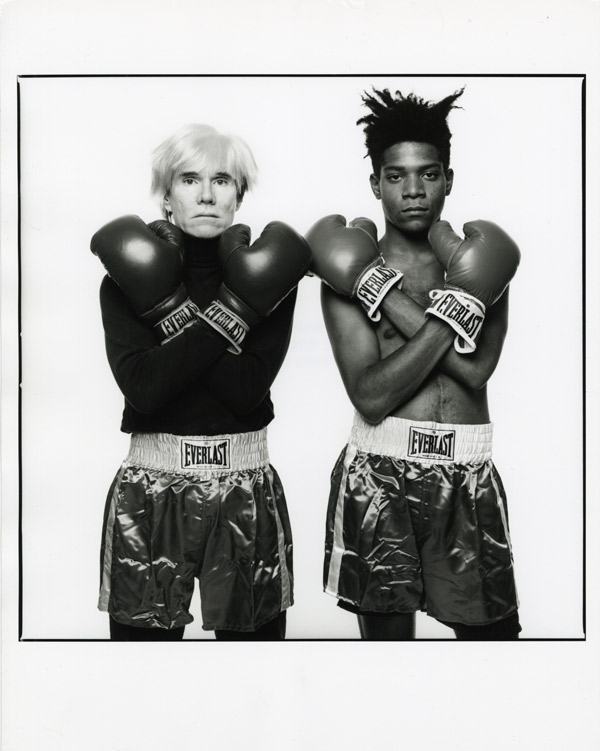 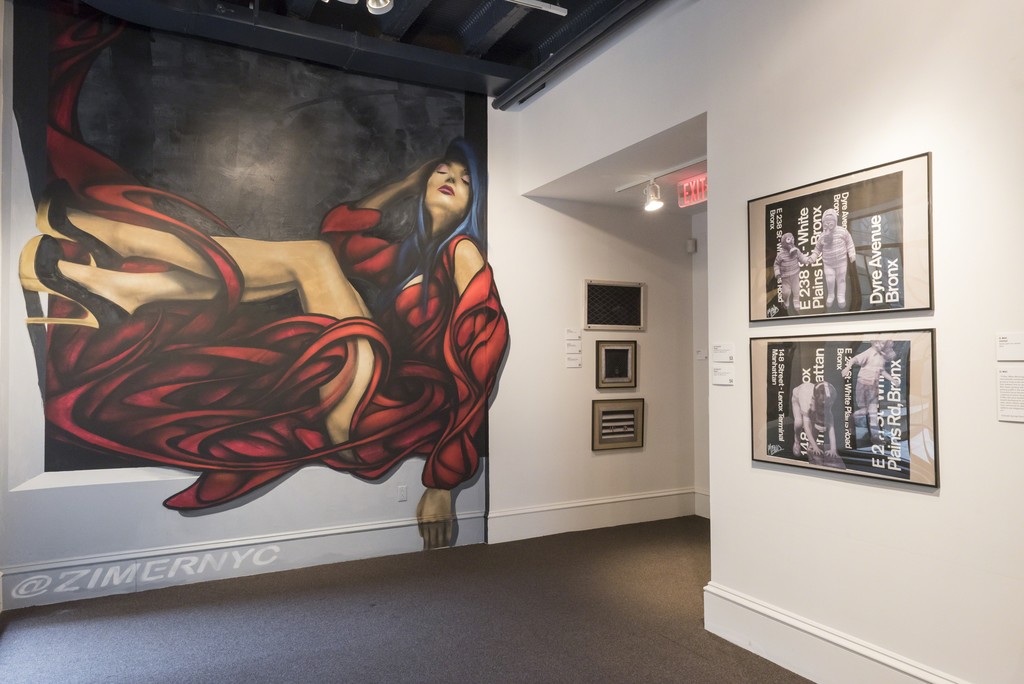 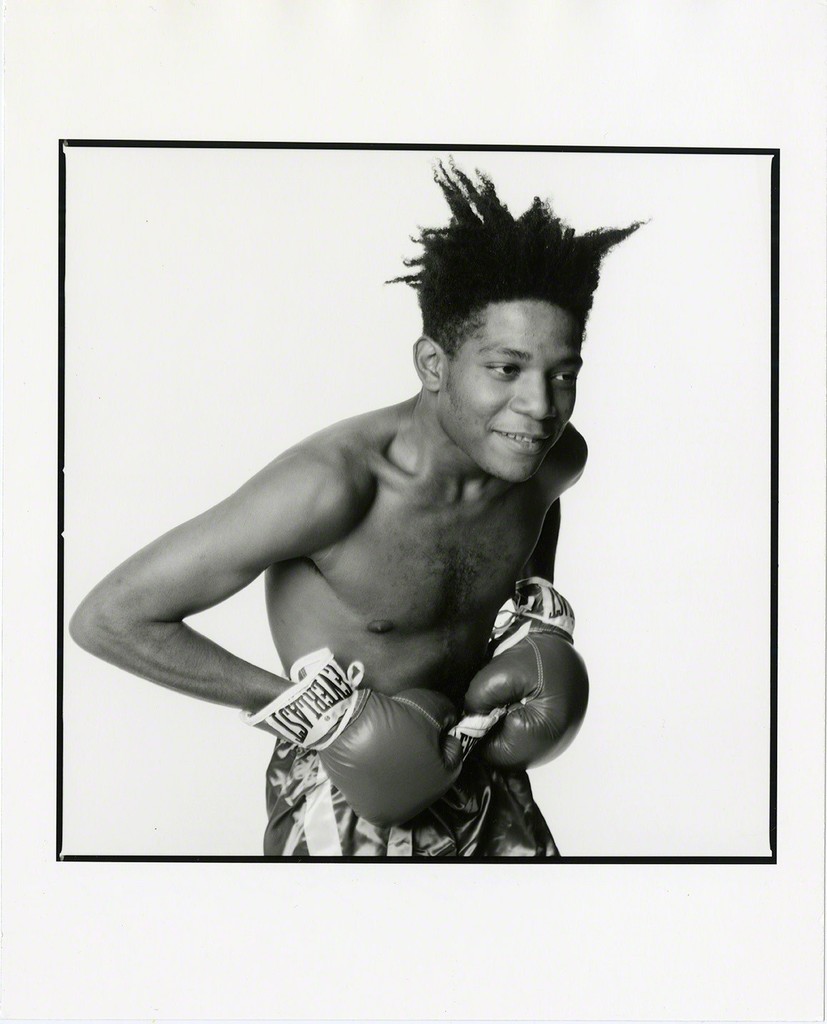 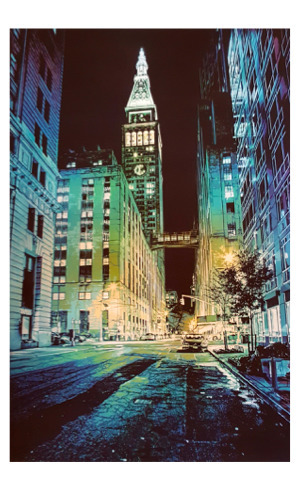 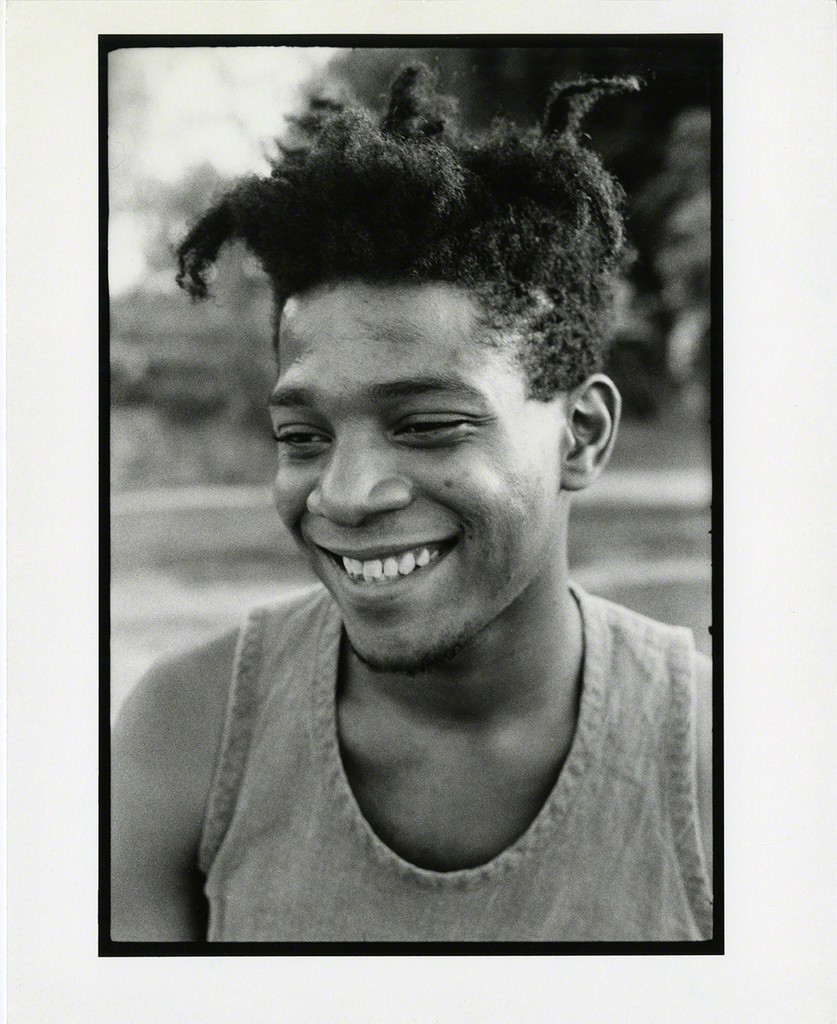 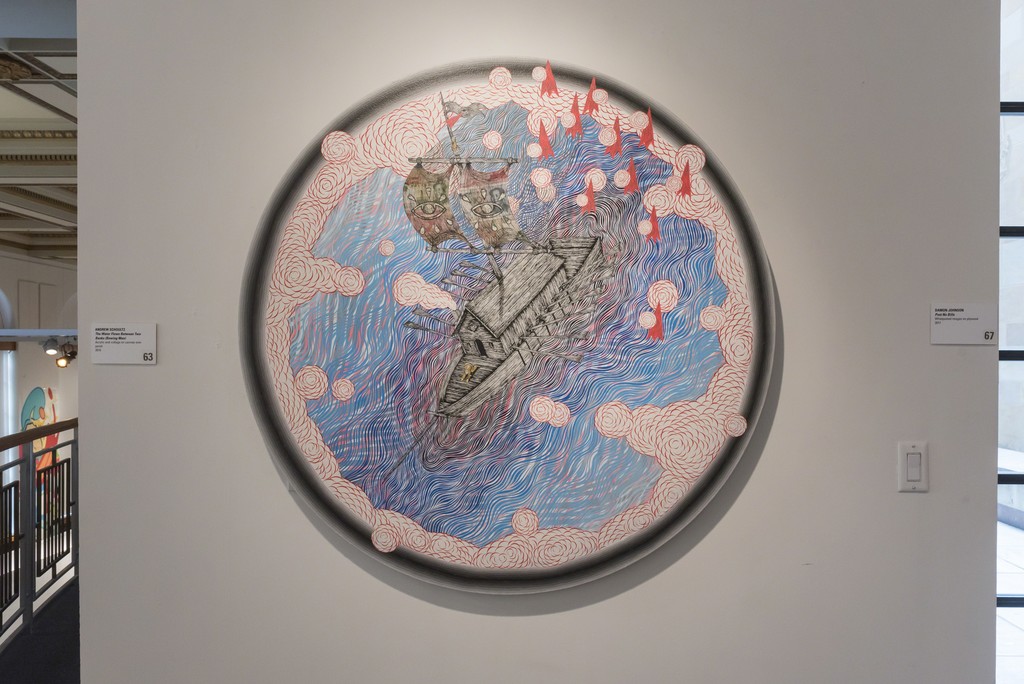 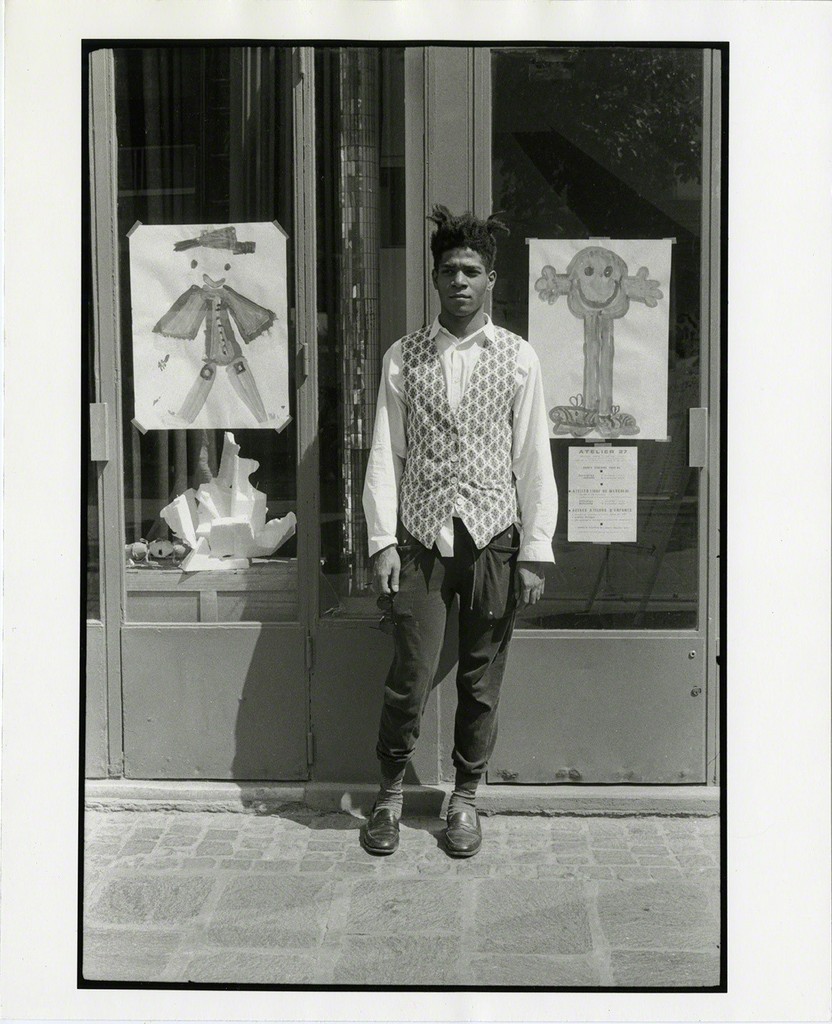 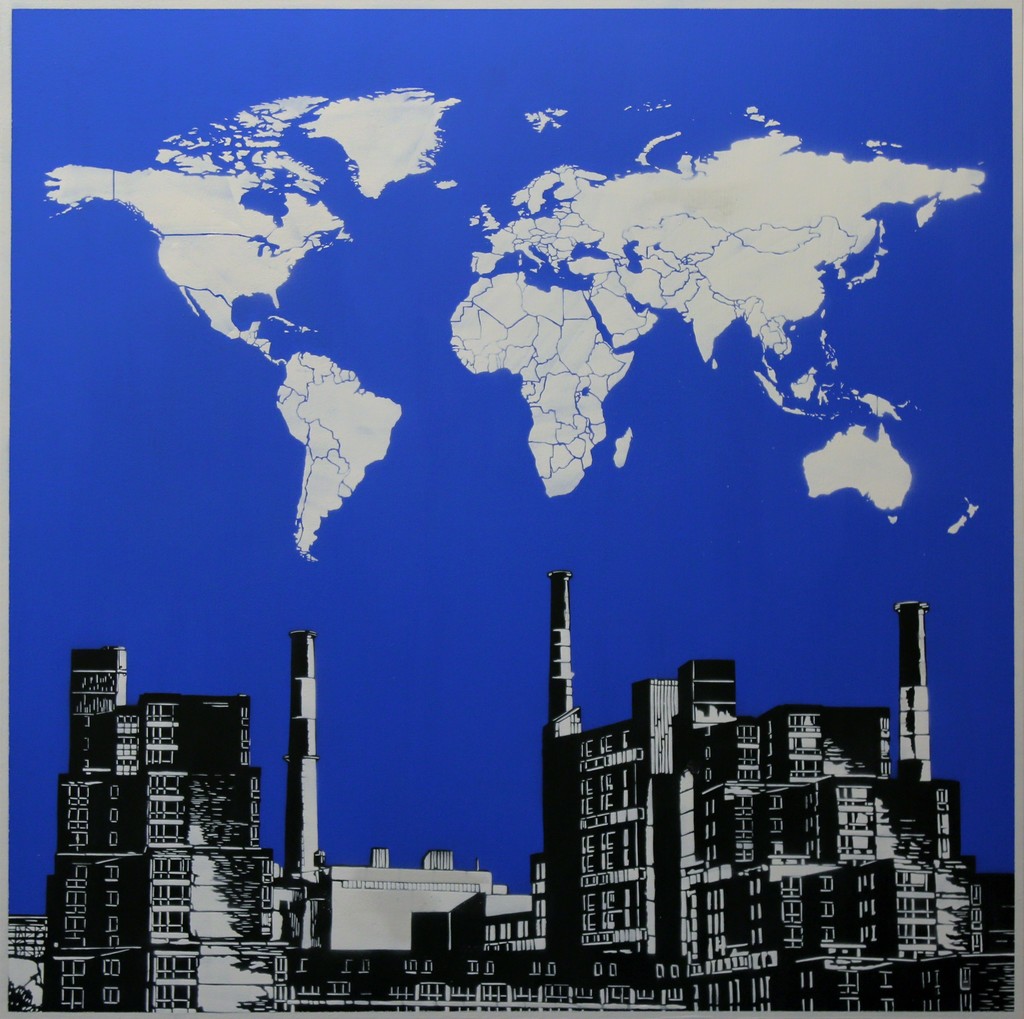 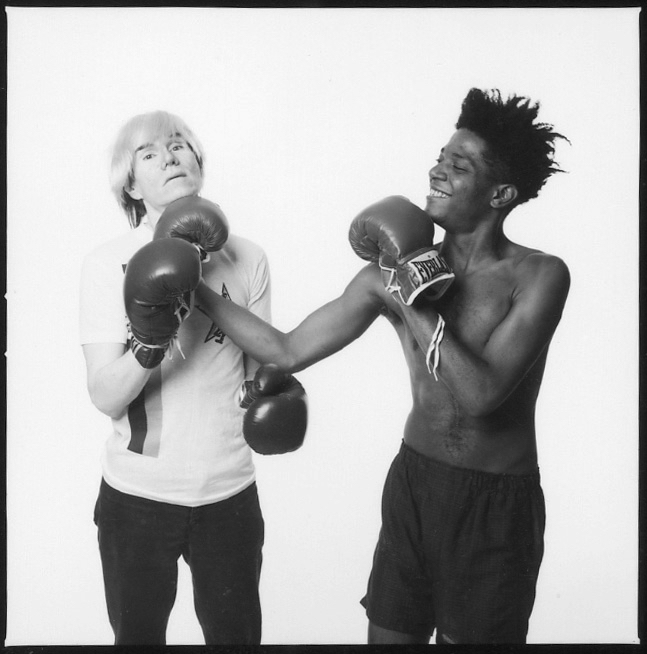 WHITE PLAINS, N.Y. (March 16, 2017) - Chronicling the meteoric rise of the urban artist from vandal and outlaw to cultural trendsetter, ArtsWestchester's upcoming exhibition From the Streets: An Exhibition of Urban Art will feature murals, paintings, photography, sculpture and installations from artists at the cutting edge of their discipline.

From April 8 to July 15, the ground floor of ArtsWestchester's gallery in White Plains will highlight legendary artists who rose to prominence in the 1980's, a pivotal moment in graffiti's burgeoning culture. It was this era where a spirit of competition fostered innovation and birthed a unique mode of artistic expression. From the Streets tracks these artists' continued influence on urban visual culture and examines the shift from the streets to the gallery and museum. Artists exhibited on the gallery's second floor are internationally recognized for creating provocative work informed by the attitude and style of street art's pioneers.

"Graffiti emerged as a cultural phenomenon in the 1980s and is now being used in communities as an economic development strategy as it also rises in prominence on the global arts scene," said Janet Langsam, CEO of ArtsWestchester. "From the Streets is an exuberant journey through the evolution of street art that throws a spotlight on today's urban visual culture."

Artists featured in ArtsWestchester's exhibit will include:

"Street art is a movement that encapsulates the aesthetic and experiences of urban youth" said From the Streets Co-Curator Marc Leader. "It is a global movement that challenges and questions the status quo of society and transcends any one city. 'From the Streets' is a visual chronicle of the meteoric rise of the street artist - from vandal and outlaw to cultural trendsetter."

Leader is the co-curator of From the Streets along with curator Melissa McCaig-Welles of curator19.90, an early pioneer in the Williamsburg Brooklyn art-scene opening McCaig-Welles Gallery in March of 2000.

McCaig-Welles focuses on mid-career cutting edge artists that have emerged from the urban aesthetics that figured prominently in cities around the U.S. leading up to the millennium. From the Streets exemplifies the scope and evolution of a subculture that has become a global movement.

To accompany the exhibition, ArtsWestchester will present a series of film screenings and music happenings that position the artwork within a broader cultural context. Included in these programs are screenings of the documentaries "Saving Banksy," and "The Mural Kings." The later follows exhibiting artists TATS CRU (BIO, BG183, and NICER) as they produce a mural for the Graffiti Hall of Fame in Harlem. A discussion with the artists will follow.

Also planned are: a panel talk with museum and art-world professionals, a Women of Hip-Hop performance, and an evening with the legendary rapper and songwriter Grandmaster Caz, accompanied by Grand Wizzard Theodore, the DJ credited as the inventor of scratching.

A full listing of these gallery events will occur through July and can be found by visiting artsw.org/fromthestreets

On view through Saturday, July 15

From the Streets will open at ArtsWestchester on Saturday April 8 from 4:00 - 6:00 p.m. and the exhibit will run through Saturday July 15.

ArtsWestchester is located at 31 Mamaroneck Avenue in White Plains N.Y. The exhibition will be on view through July 15. Admission is free to the public. Docent tours of the exhibit are available to the public and for private groups with a suggested per person donation. ArtsWestchester gallery hours are Tuesday through Friday 12:00 p.m. to 5:00 p.m. and Saturday 12:00 p.m. to 6:00 p.m. For more information, visit artsw.org/fromthestreets

For over 50 years ArtsWestchester has been the community's connection to the arts. Founded in 1965 it is the largest private not-for-profit arts council in New York State. Its mission is to provide leadership vision and support to ensure the availability accessibility and diversity of the arts.

ArtsWestchester provides programs and services that enrich the lives of everyone in Westchester County. ArtsWestchester helps fund concerts exhibitions and plays through grants; brings artists into schools and community centers; advocates for the arts; and builds audiences through diverse marketing initiatives. In 1998 ArtsWestchester purchased the nine-story neo-classical bank building at 31 Mamaroneck Avenue which has since been transformed into a multi-use resource for artists, cultural organizations and the community. A two-story gallery is located on the first floor of ArtsWestchester's historic building on Mamaroneck Avenue.