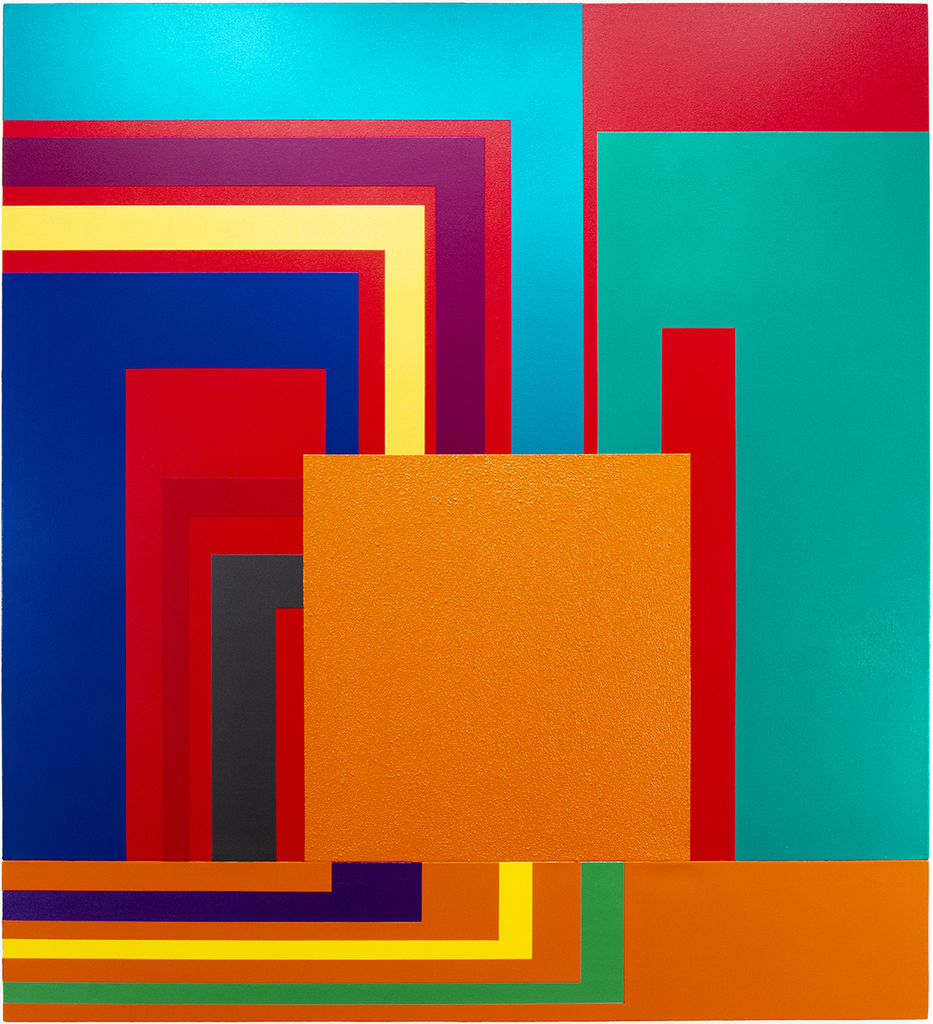 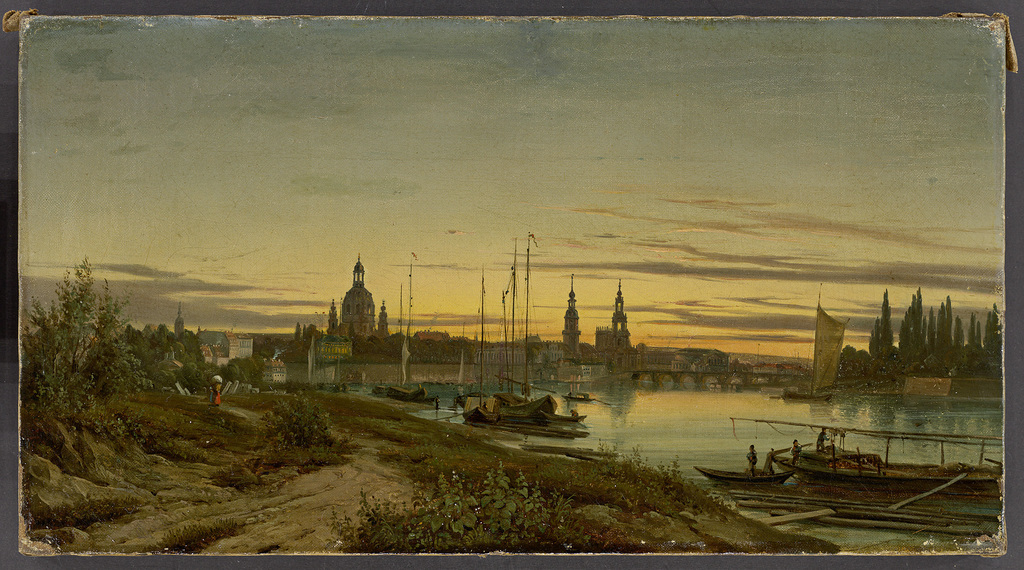 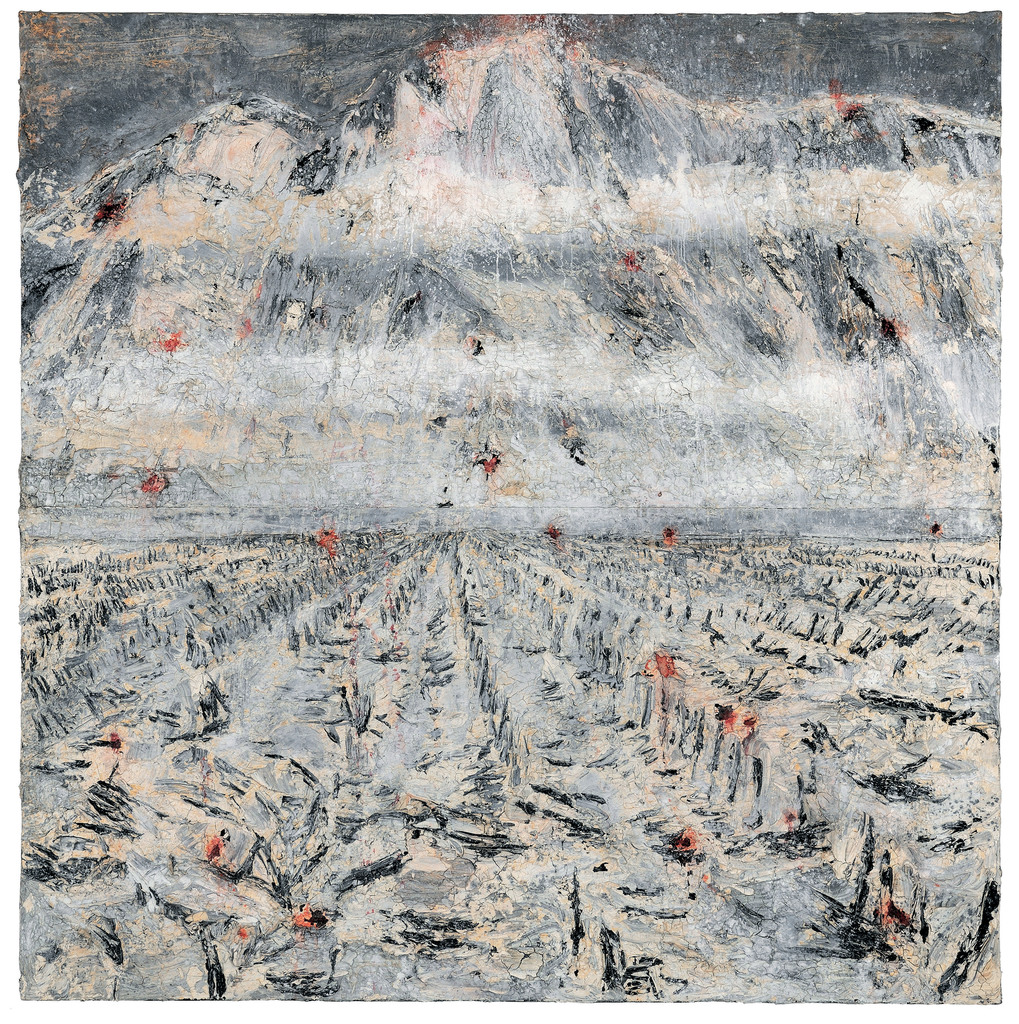 Flows of energy pass through us, moving us, our world, and everything in our universe. Thomas
Olbricht has often also described his experience and life with art as a flow of energy that he likes
to share with as many people as possible. Our art space in fact took its name after this wish of
his: moving energies – me Collectors Room Berlin.

Moving energies, or energy flows resulting from the interplay of diverse objects, genres and
epochs, also characterize the eclecticism of the Olbricht Collection. Exhibits, which include model
fire engines, Art Nouveau objects, romantic landscape paintings, designer furniture, African wood
sculptures, stamps, globes and Old Masters still life paintings as well as the Renaissance and
Baroque objects of the Wunderkammer and, above all, Contemporary Art. These objects are united
in the collector’s private rooms. French Art Nouveau vases are grouped before of a romantic
sunset painting by Carl Robert Kummer; Ewald Mataré’s sculptures are bundled on the shelf next
to an abstract colour explosion by Katharina Grosse; and Baroque carved objects are presented
against the backdrop of a black and white film still by Cindy Sherman. Some of these seemingly
idiosyncratic compositions make up the collector’s highly subjective universe.

In the spring 2010, Thomas Olbricht opened the me Collectors Room Berlin, thereby making his
collection accessible to the public. In close to twenty exhibitions, individual parts of the collection
were presented and explored. The inspiration for these shows, as well as for the acquisition of art
for the collection itself, is the result of Olbricht’s travels and visits to exhibitions and art fairs. The
subsequent reflection on such encounters and the maturing of concrete formulations
predominantly takes place in the private sphere, i.e. at home, amid art, paintings, invitations,
auction catalogues and the collecting foci.

These private rooms are recreated in ‘Moving Energies’ in ‘stage sets’ that render the collector’s
inspirations and ideas directly accessible. All collection areas, some of which have been a
continuous focus for years, others the result of a phasic interest, are united. The areas are
presented in the private ‘staged sets’ to better illustrate the multi-faceted creative process of
collecting.

Thomas Olbricht began collecting stamps when he was just five years old and is still an avid lover
of first day covers from all countries. He has also accompanied American artist Taryn Simon since
the beginning of her career and has acquired photographs from all her creative periods. In
addition, through decades of meticulous collecting activity, Thomas Olbricht has a complete
collection of Gerhard Richter's editions, which include more than 170 works. As part of the
exhibition, a space will be devoted to the abstract works of Richter from the collection. The
Wunderkammer, with its precious Renaissance and Baroque objects, is another years-long focus
of the collection, as are model fire engines and paper maché plants, which were a permanent
fixture in German schools at the turn of the century. The show also includes works from past -
partly monographic, partly thematic - presentations. Works by Cindy Sherman, Claire Fontaine,
Thomas Schütte, William C. Copley, Andreas Slominski and Sigmar Polke are juxtaposed with
other positions by Pippilotti Rist, Dana Schutz, Timm Ulrichs, Nicole Eisenman, Peter Halley,
Katharina Grosse, Anselm Kiefer, Ernst Wilhelm Nay and Karin Kneffel, which have not
previously been exhibited.

It is precisely from the synopsis of all these collection areas in his home that Thomas Olbricht
draws propelling energy time and again. With ‘Moving Energies’, the collector provides visitors
with a unique and personal insight into his collection.
The exhibition will also be accompanied by a comprehensive supporting programme. In addition
to guided tours and workshops, there will be expert discussions on Gerhard Richter’s abstractions
with Hubertus Butin (Editor of the catalogue raisonné of Gerhard Richter’s editions) and on the
Wunderkammer Olbricht with Georg Laue (Kunstkammer Georg Laue, Munich) and Prof. Dr. Dirk
Syndram (Director of the Green Vault in Dresden). Thomas Olbricht will also review the past
decade in a conversation.