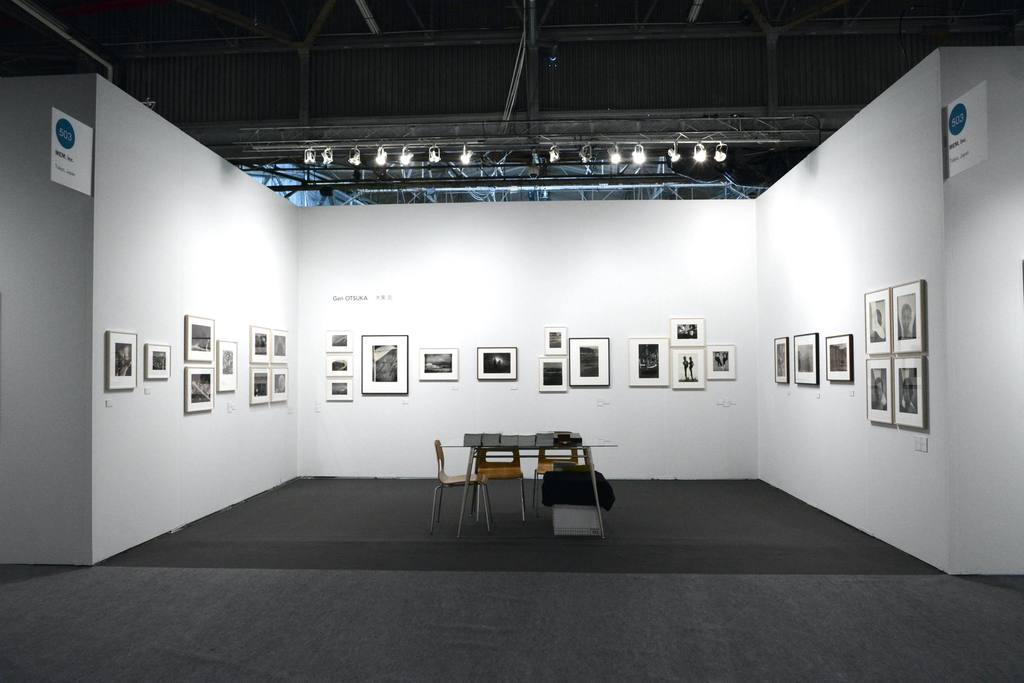 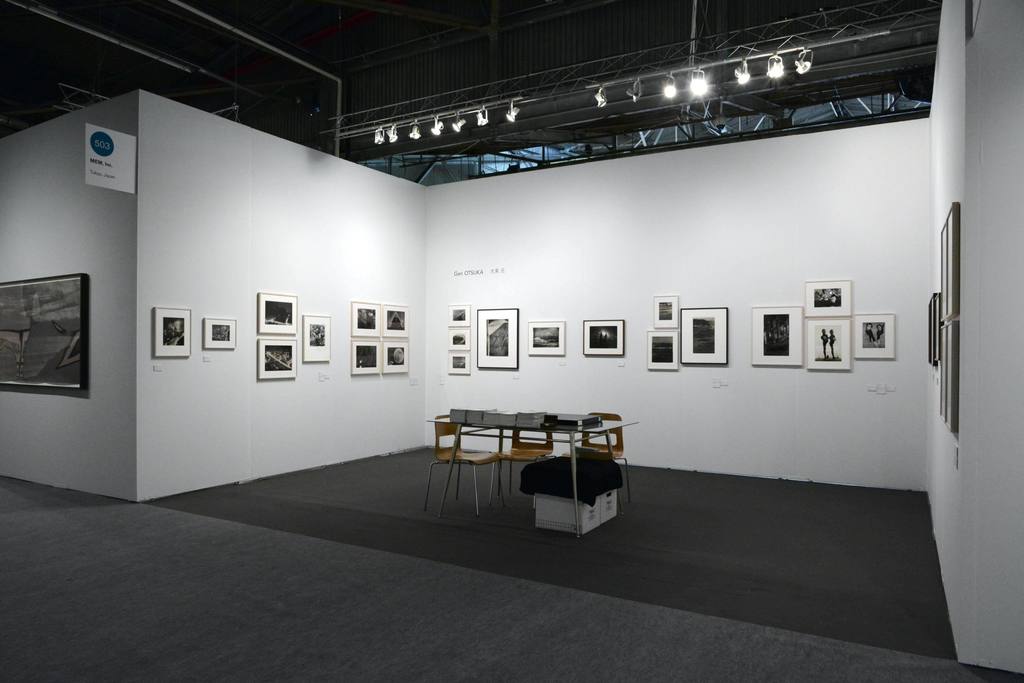 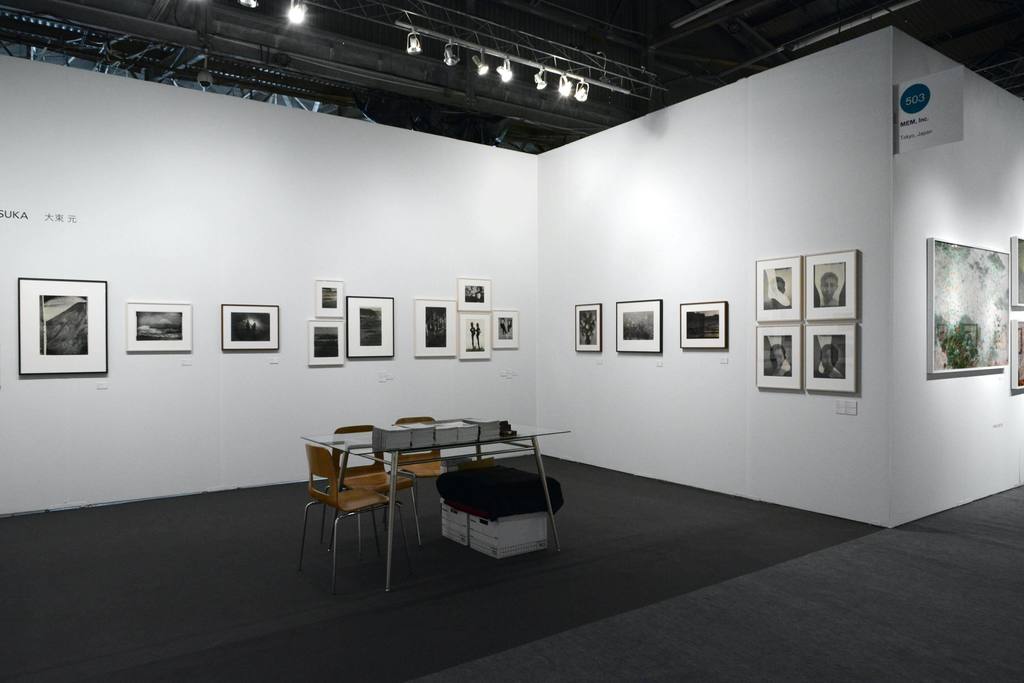 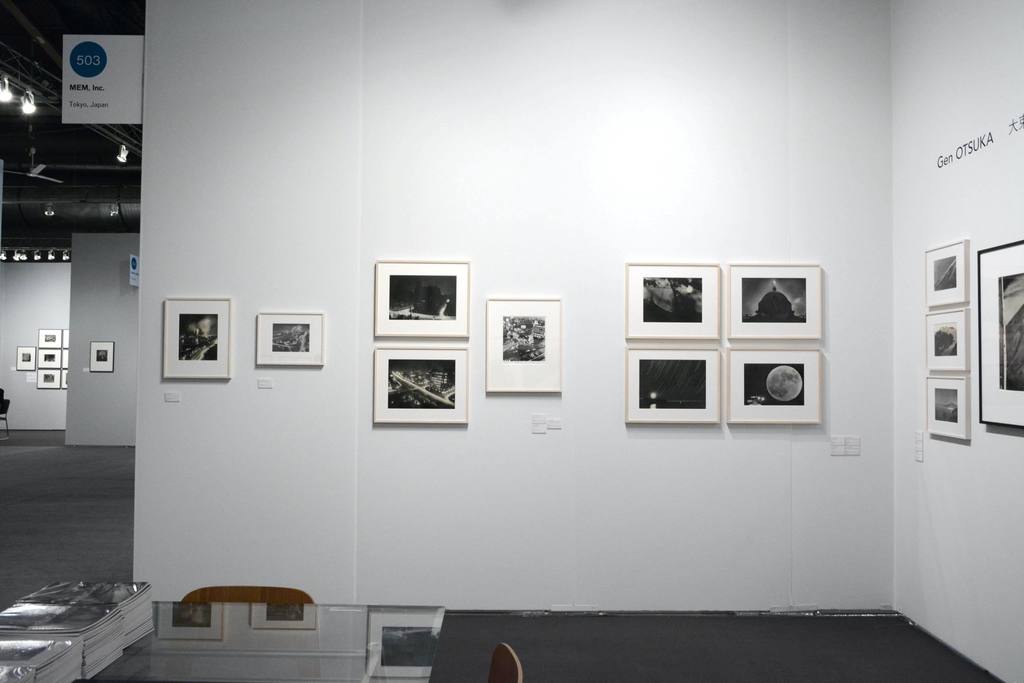 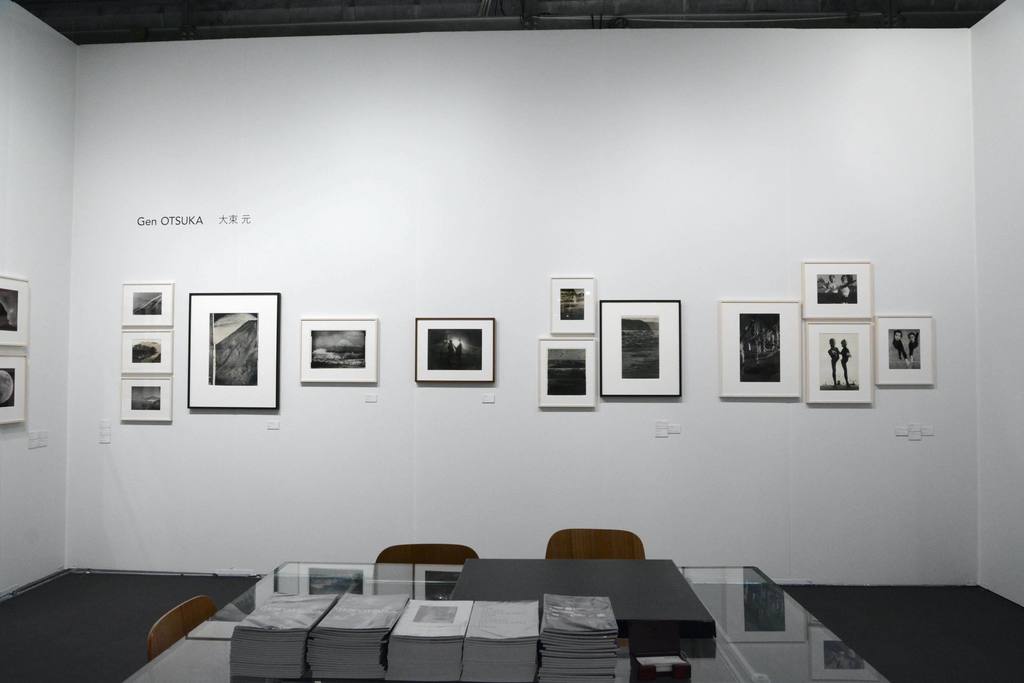 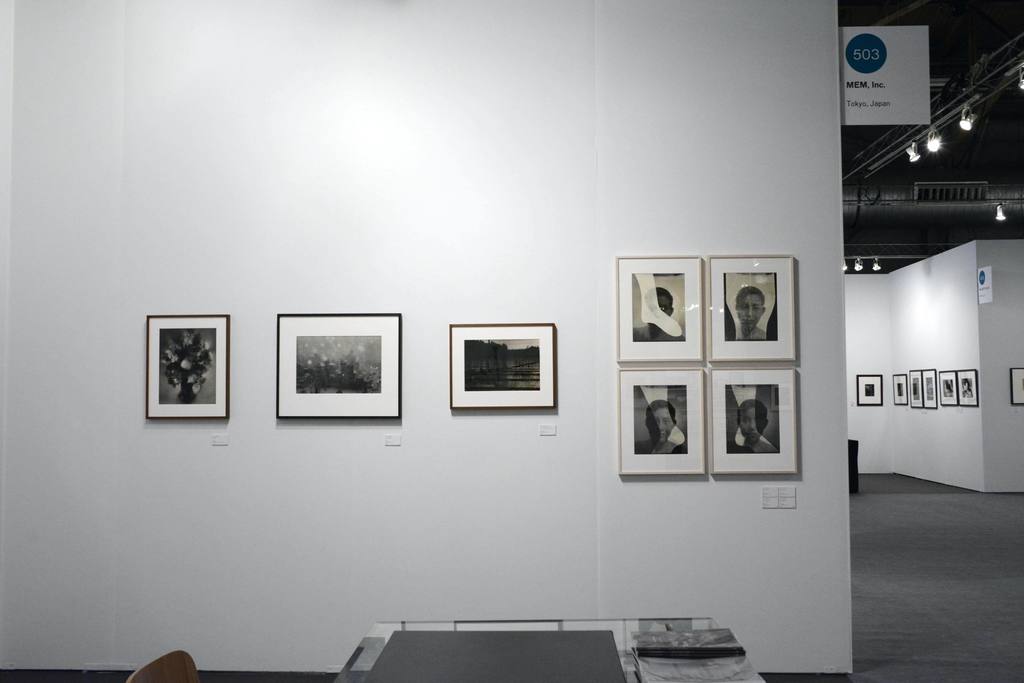 Gen Otsuka (1912-1992) was a renowned Japanese photographer who represents postwar photojournalism in Japan working for Asahi Newspaper. Otsuka also contributed to a photo journal “Koga”, founded by Ihee Kimura, Iwata Nakayama and Yasuzo Nojima, which played a great roll in the development of Japanese modern photography. The artist was first assigned to a city news department in Asahi Newspaper and graphic journals such as “Asahi
Camera” reproduced his journalistic photos and also his photomontage that he created as artwork in surrealistic style. One of his representative photos titled Gecko (1933) was reproduced in British photo journal “Modern Photography 1934-35” among other famous names such as Edward Weston, Ansel Adams and Martin Munkacsi. His photographs are in major museum collections including Tokyo National Museum of Modern Art, Tokyo Metropolitan Museum of Photography and the Getty Museum, Los Angeles.
We will present his representative vintage prints from 1950s at the Photography Show.