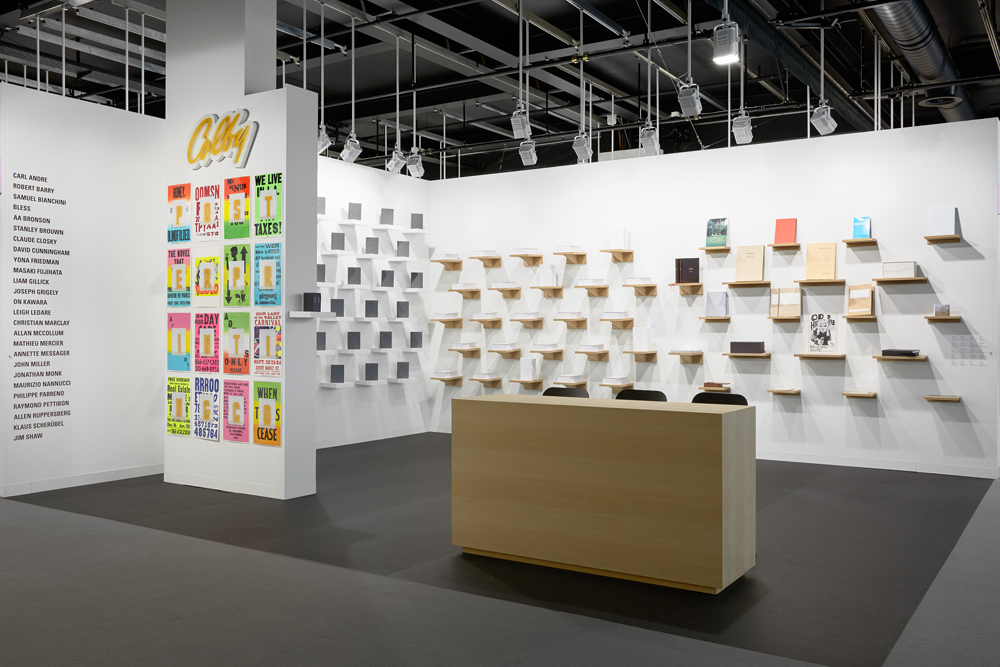 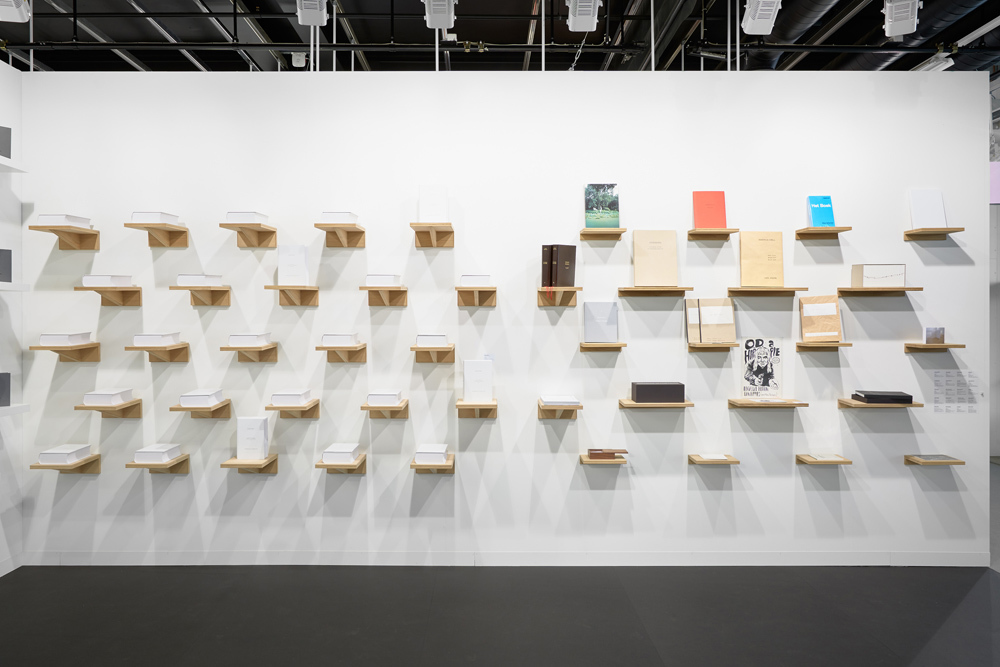 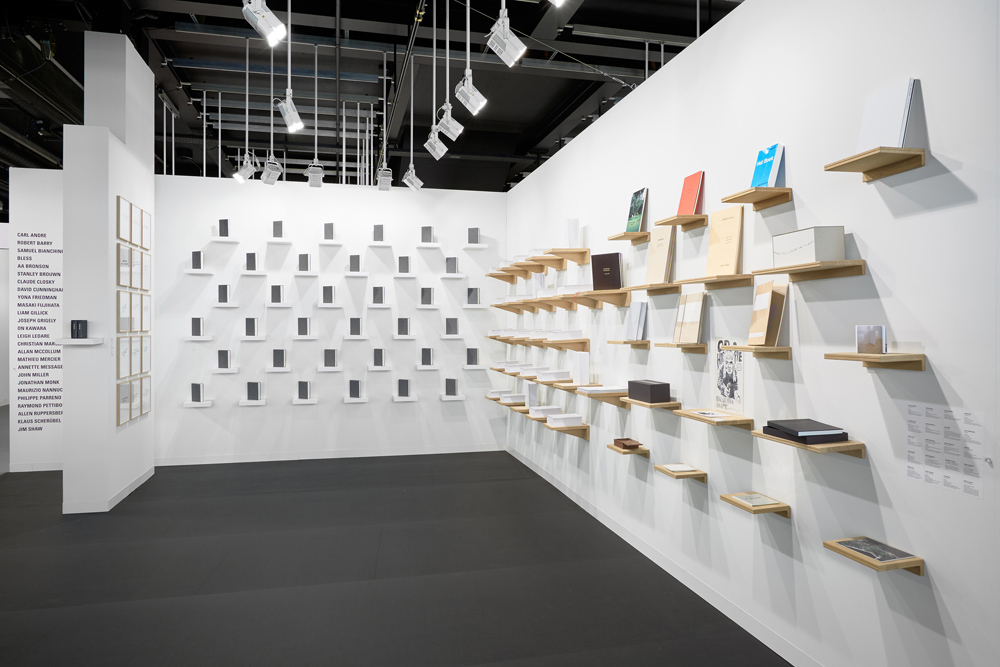 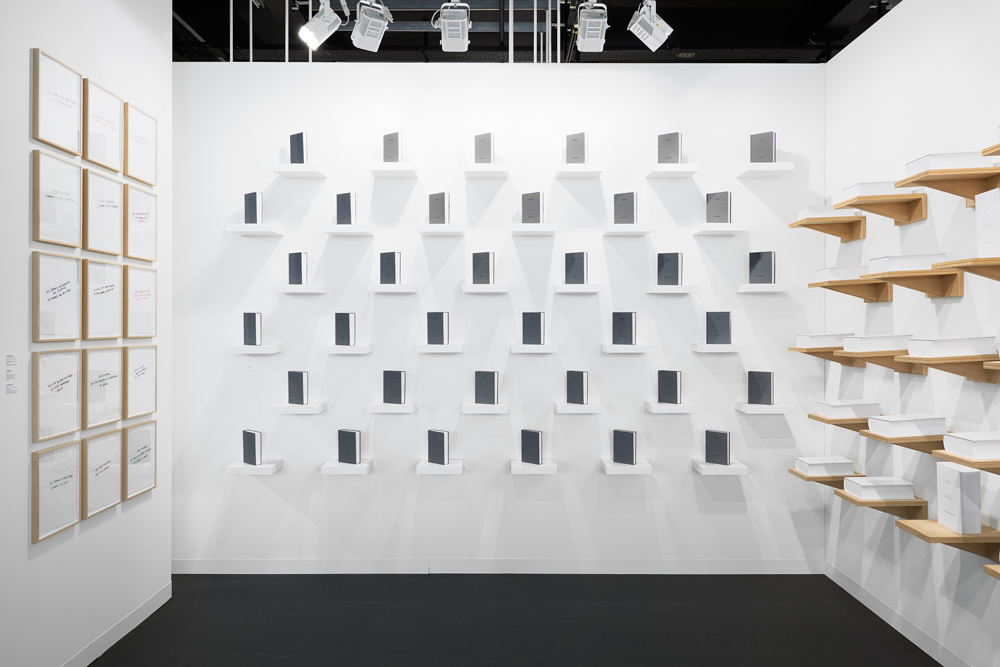 This year mfc-michèle didier occupies a corner booth, E6 on the ground floor, which is considered a privileged booth location in a fair. For such an exceptional location, one must take exceptional measures; so mfc-michèle didier has chosen a large-scale display. The publisher has decided to exhibit almost all its productions. All the angles will be considered: books, multiples, prints, posters, neon works, and even Augmented Reality; productions from the nineties until 2015. However, the right angle remains dominant, the rigorous display won’t deceive this constant that has now become the publisher’s signature.

AND ALSO, DON’T MISS ON OUR BOOTH