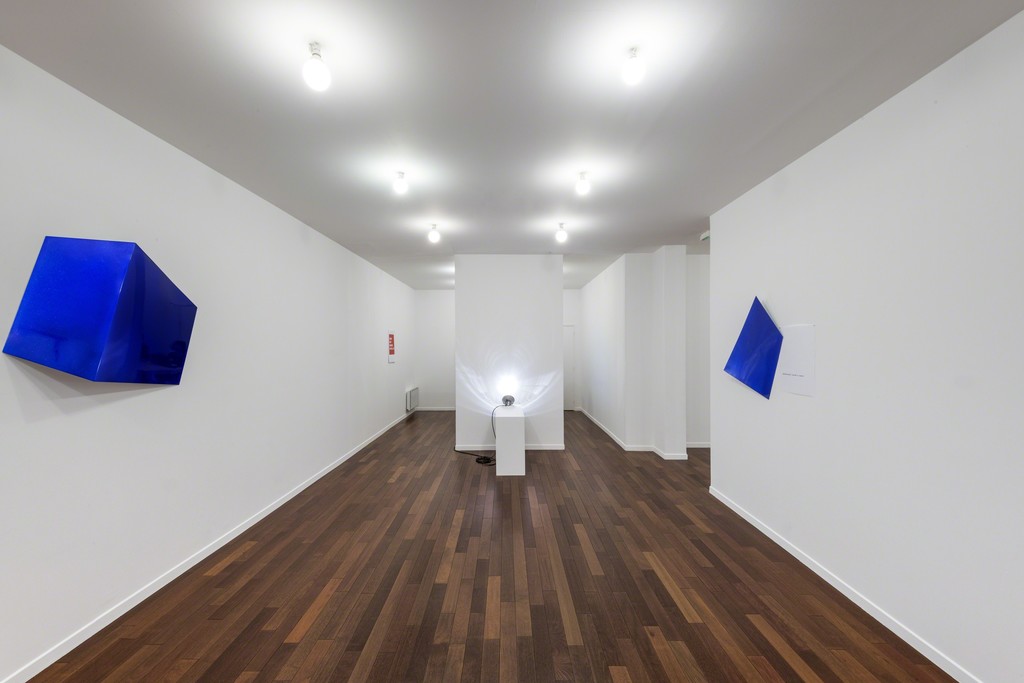 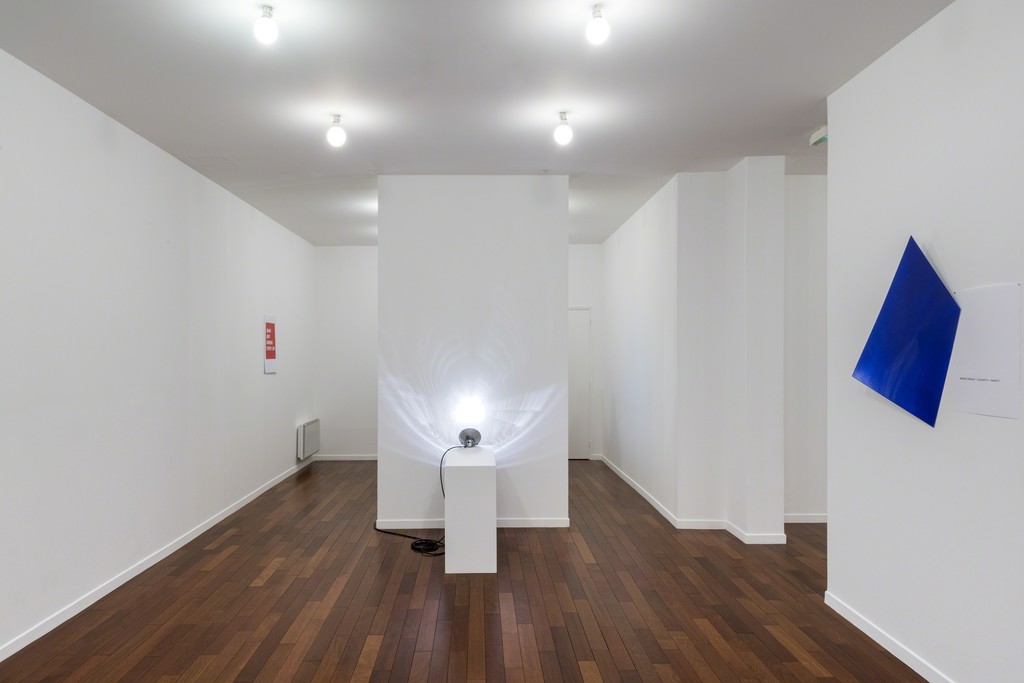 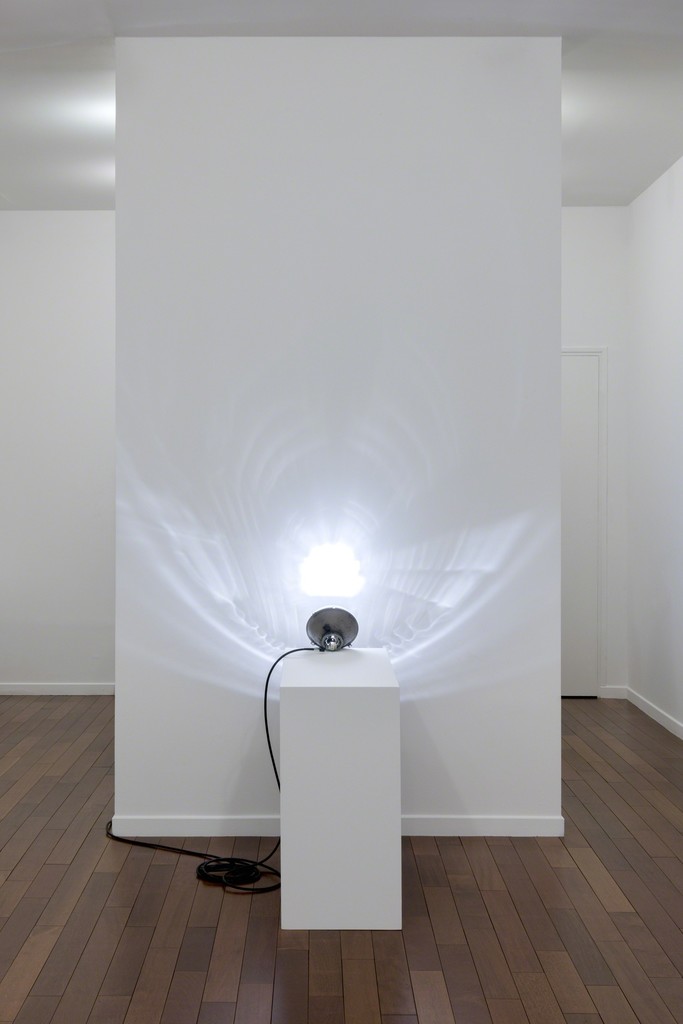 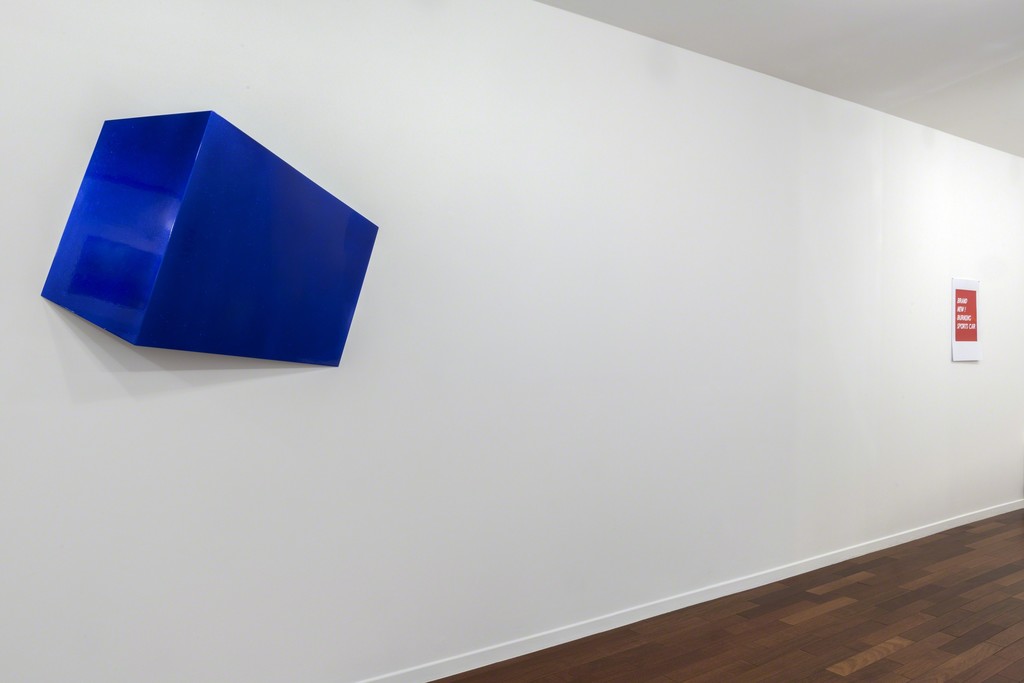 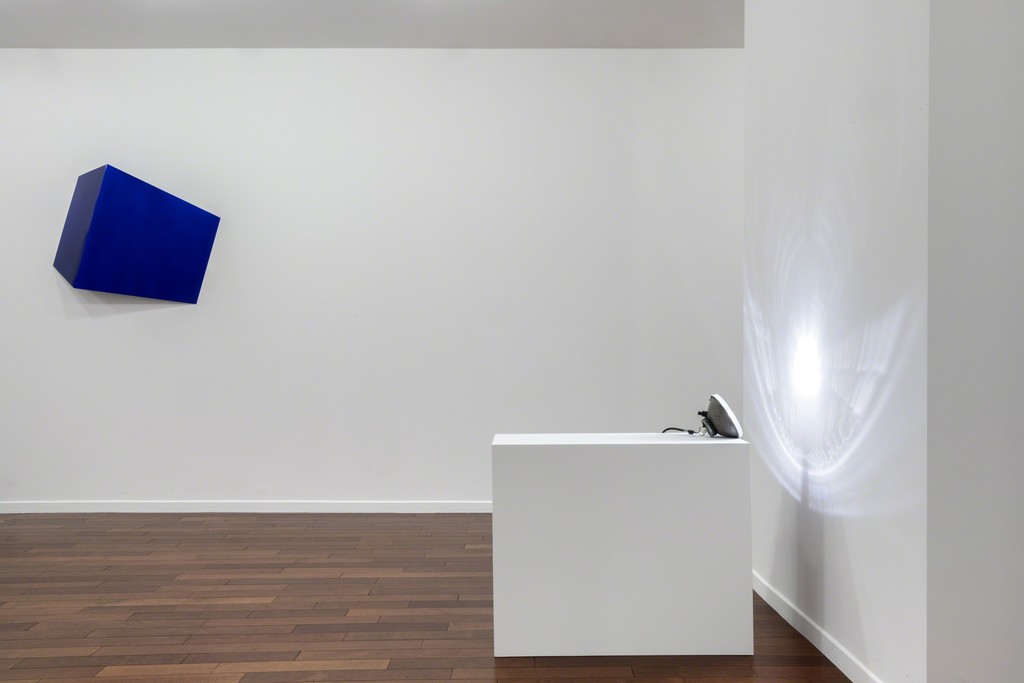 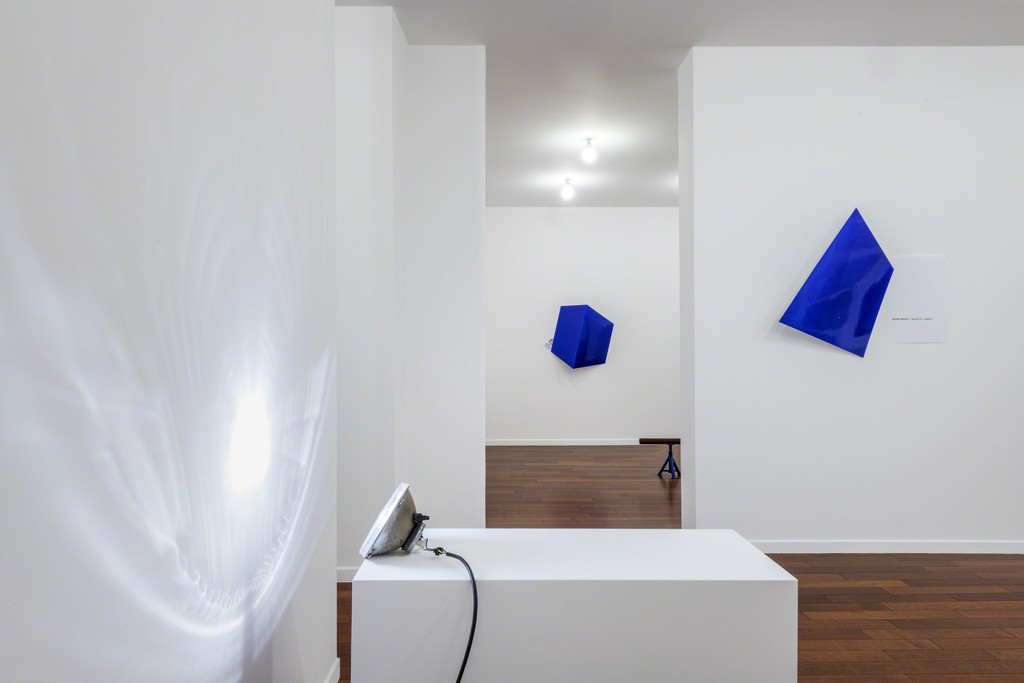 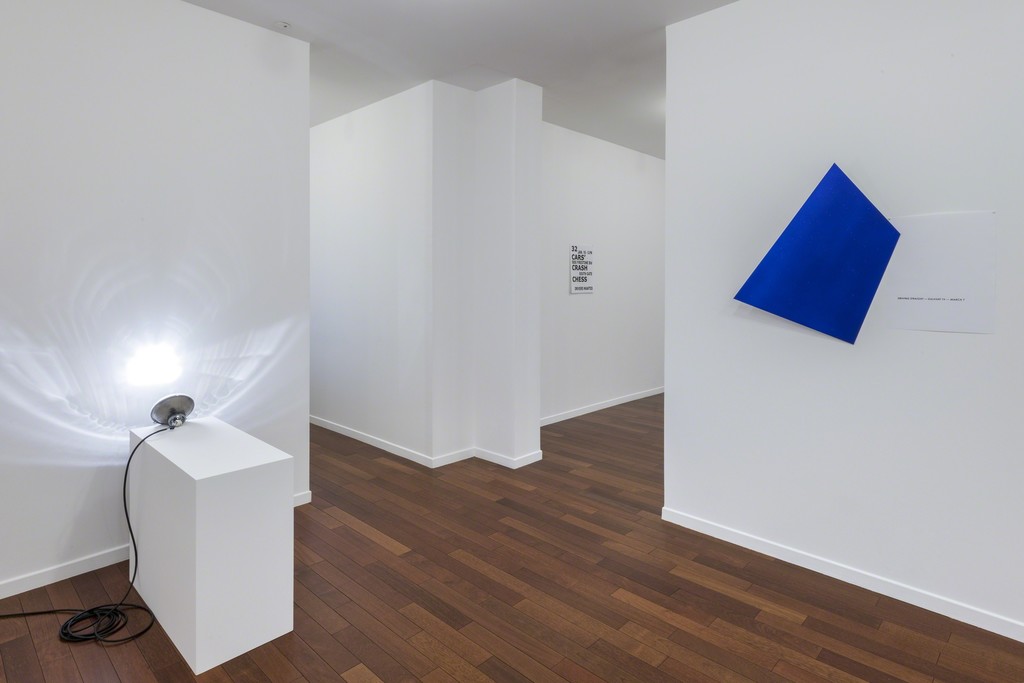 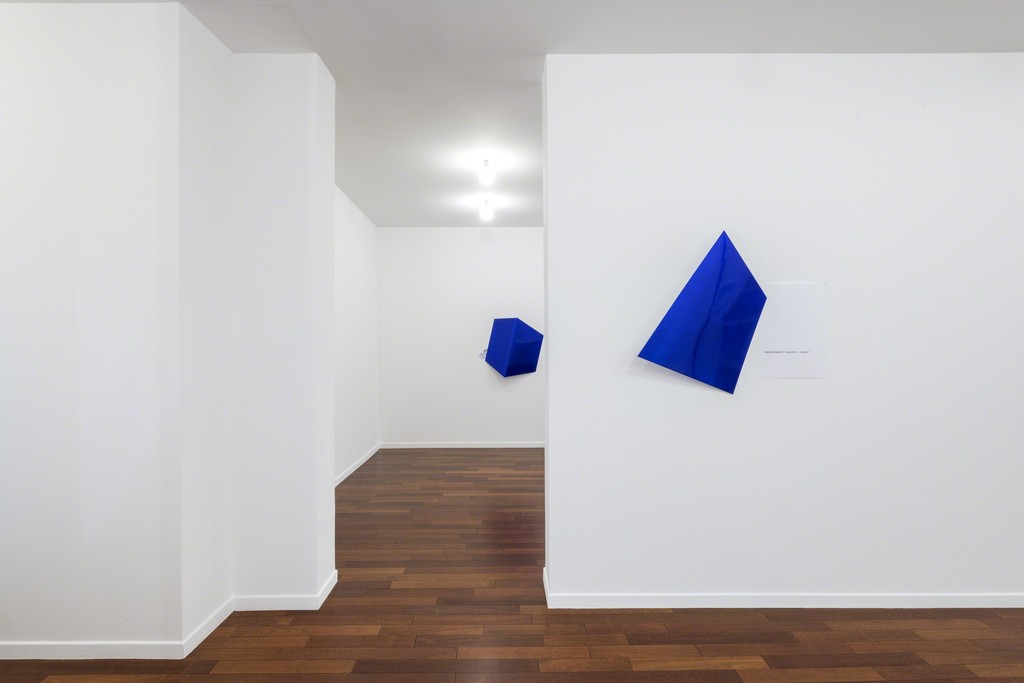 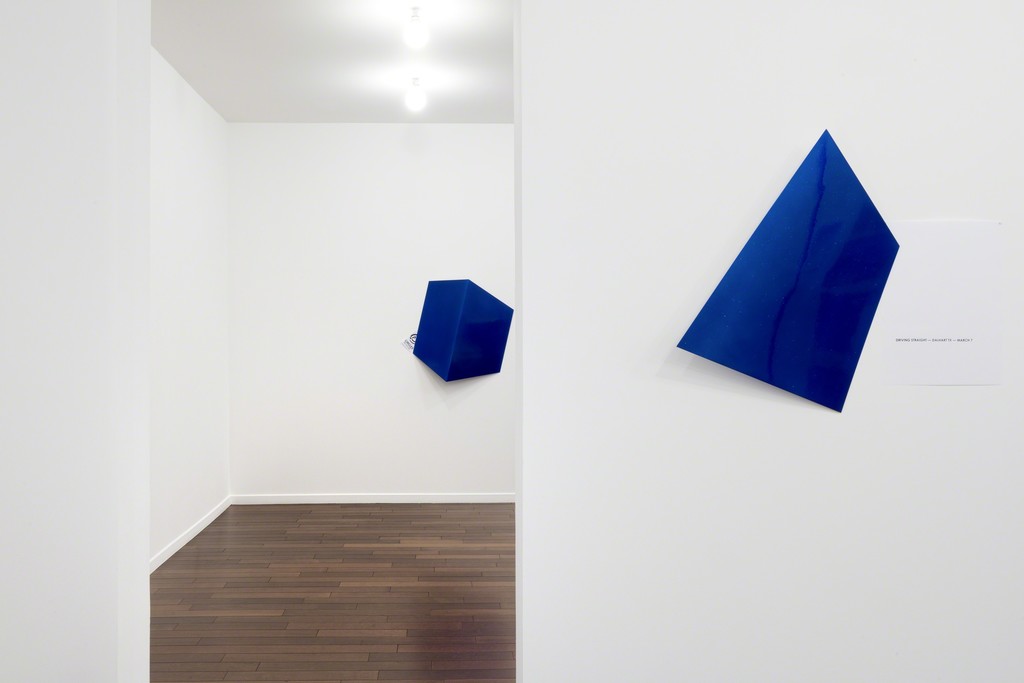 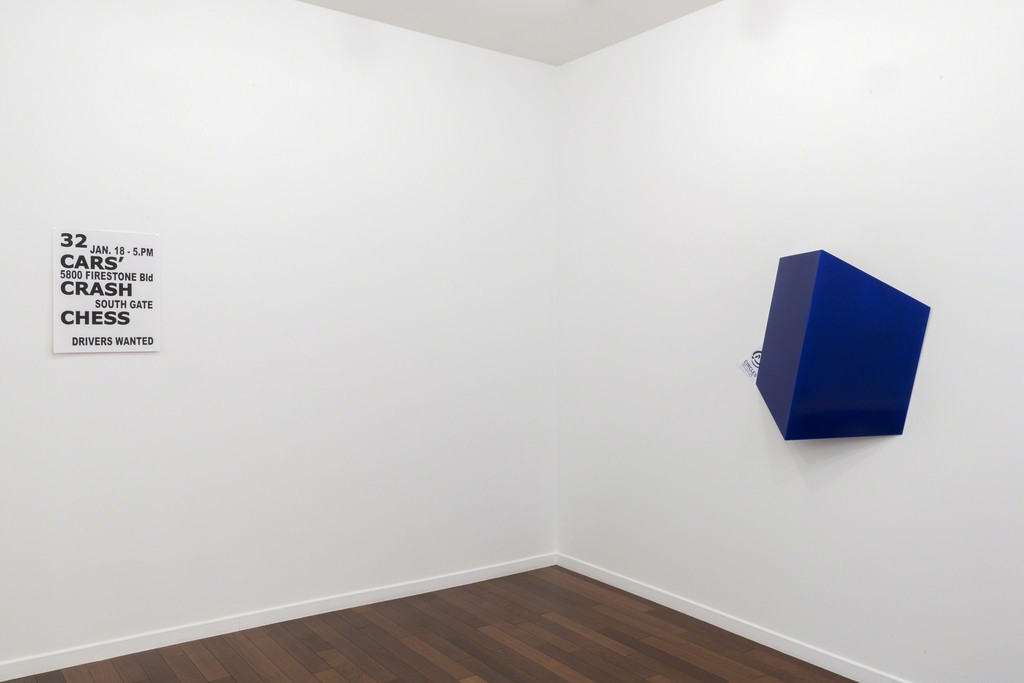 In automobile jargon, the act of driving along the hard shoulder towards oncoming traffic is called ghost driving. It is a dangerous manoeuvre, and there are few metaphors which epitomize Ray Sander’s work better: his sculptures and performances beg for a reevaluation of the «mechanical».
mfc-michèle didier is delighted to announce "MOTORWORKS 3 / PROTOTYPE", an exhibition by Ray Sander.

At mfc-michèle didier, the gallery will be occupied by semi-abstract objects using the language of automobile. In Los Angeles, Ray Sander will pour gallons of gasoline on the floor of the gallery, to activate smell of gasoline a work from 2013, reminiscent of the garage where he used to work.
The artist’s actions, brought together under the title "Motorworks", don’t strive to push cars over into the field of art but rather consider the automobile as a medium in itself. His take on the latter as an autonomous object allows Ray Sander to encapsulate the tangential offshoots of the Finish Fetish movement. Tom Wolfe aptly wrote the following about hot rods in 1965: “Eventually you have to reach the conclusion that these customized cars are art objects, at least if you use the standards applied to civilized society.”

By transposing the object from one domain to another, a shift occurs in its functions. Performances without audiences and car bodies stripped bare question our ways of seeing and extend an invitation to experience speed. Because they were produced in a garage rather than a studio, Ray Sander’s exhibitions make for distinctive spaces. Speed and movement are omnipresent yet suspended and contained in abstract forms. Here we see Sander rework the same shapes appropriated by West Coast artists from industrial contexts in an autonomous and far-reaching use of the automobile.