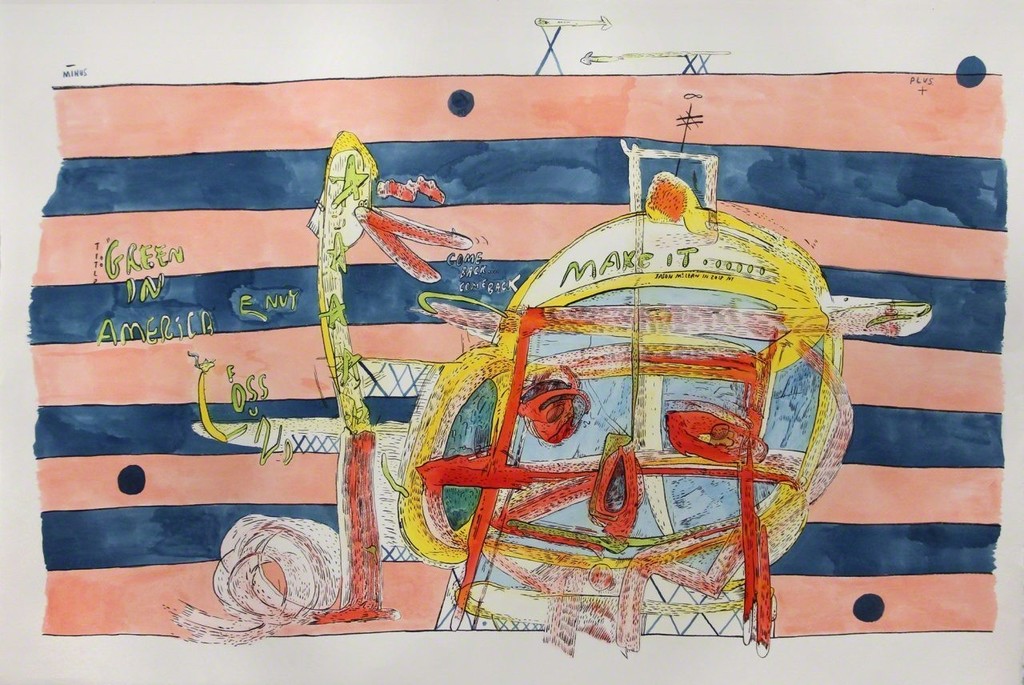 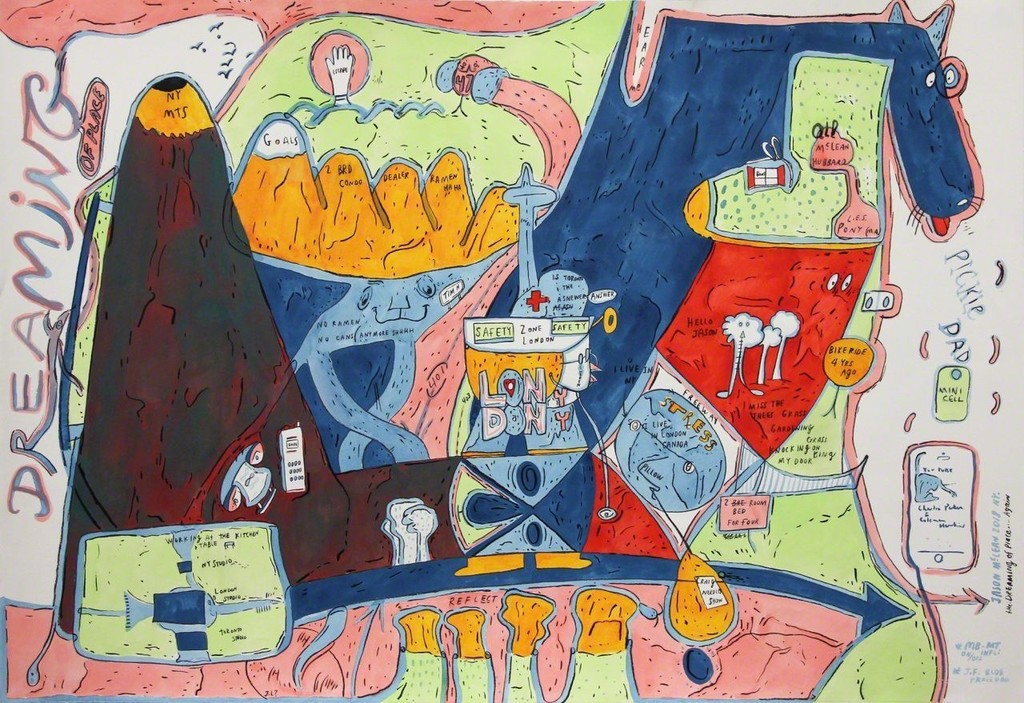 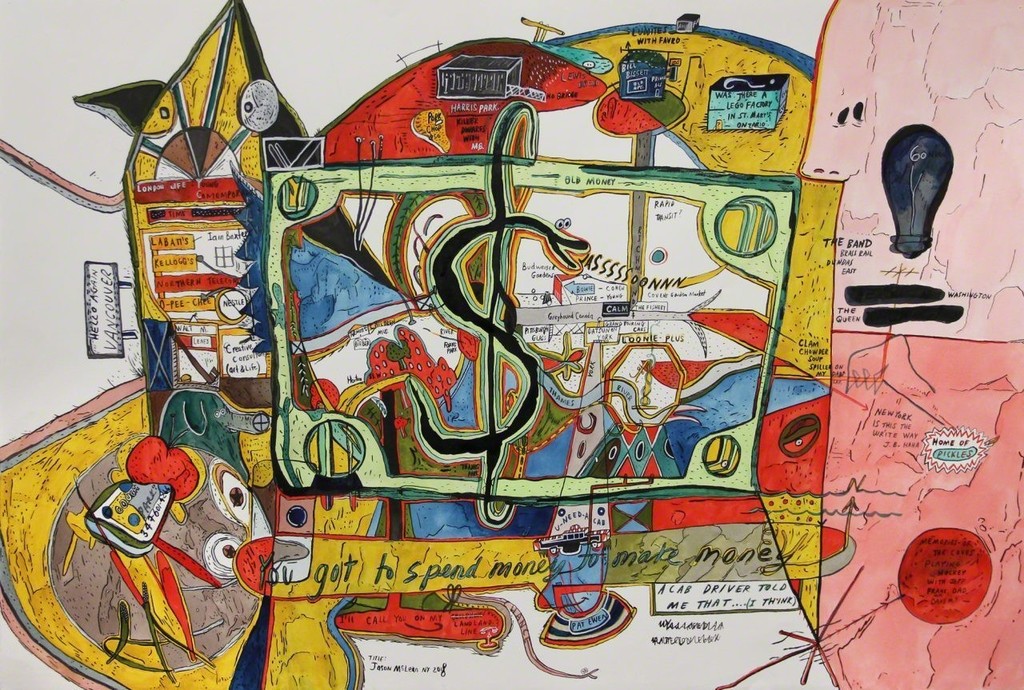 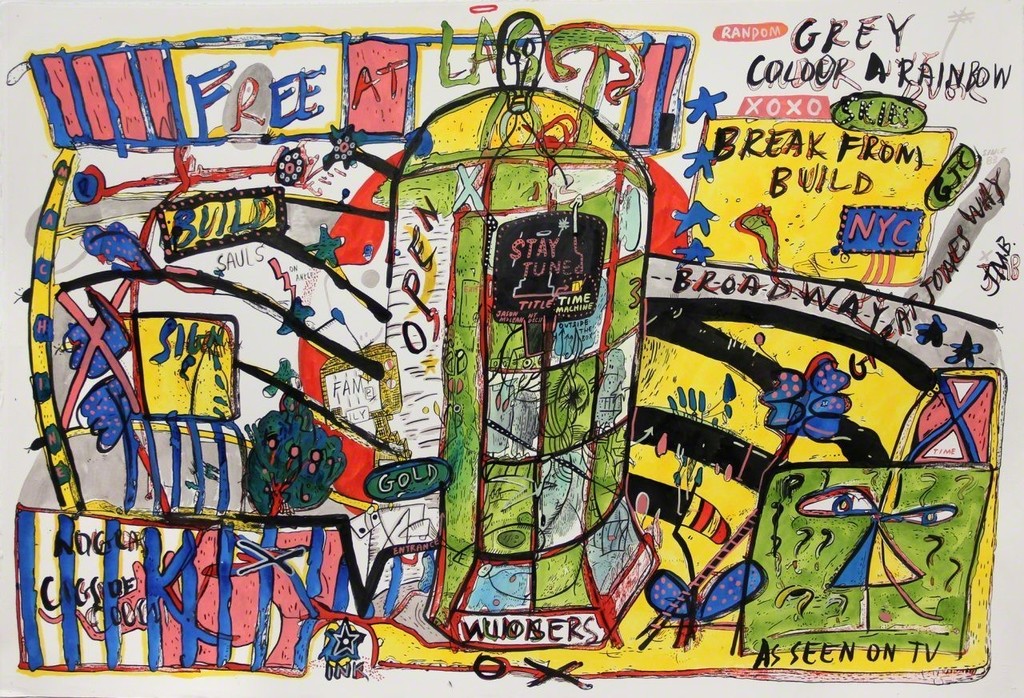 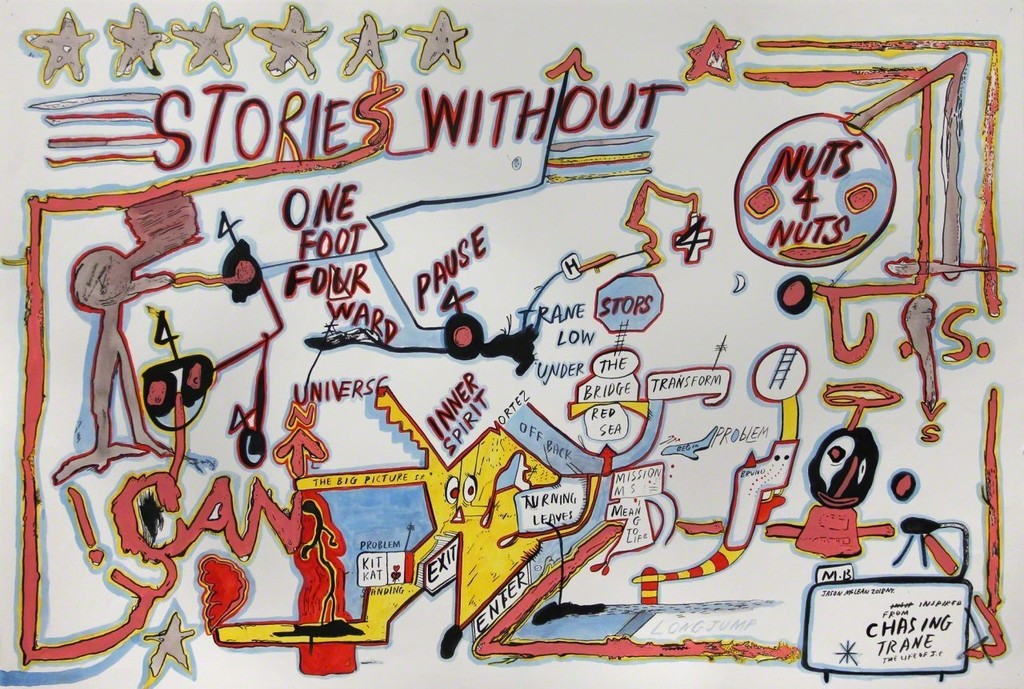 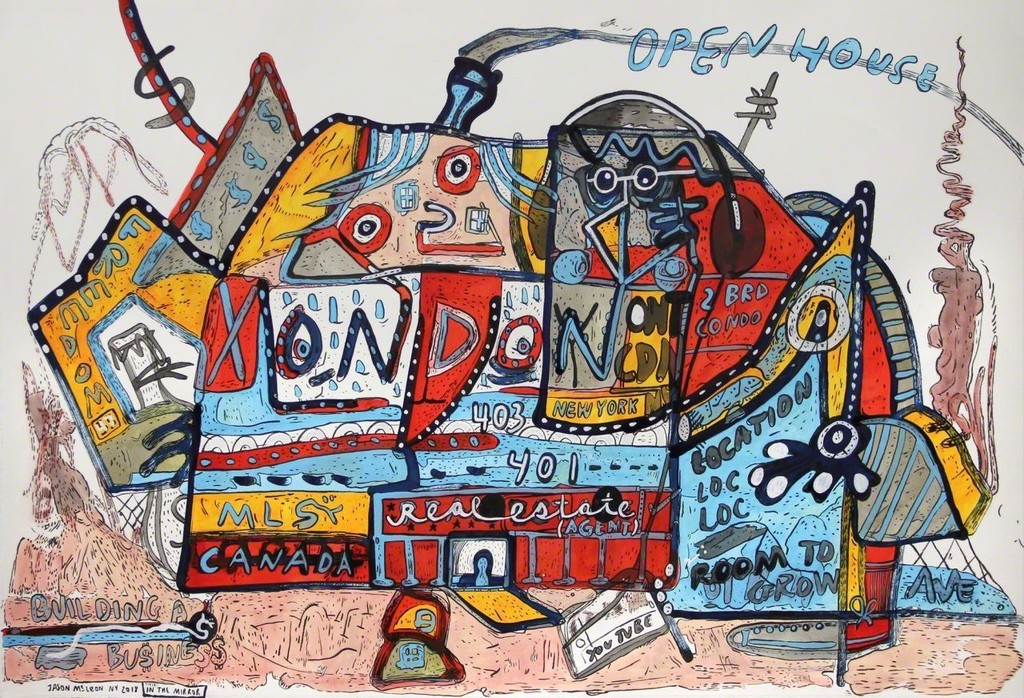 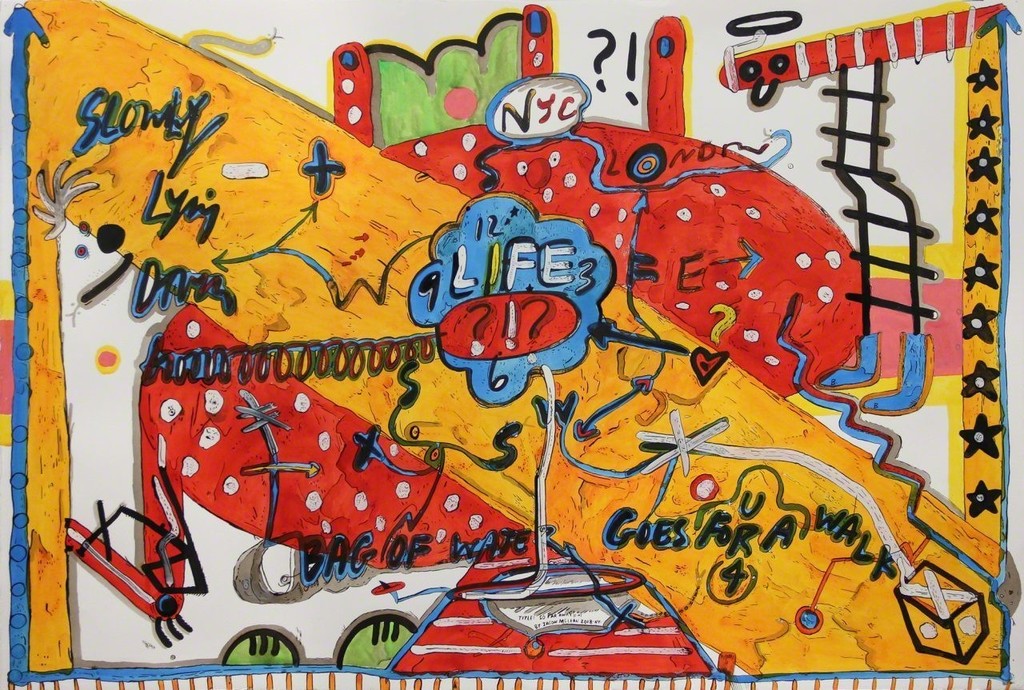 Jason McLean was born in London, ON in 1971. After attending H.B. Beal Secondary School with Marc Bell and Peter Thompson, McLean graduated from the Emily Carr Institute of Art and Design, Vancouver in 1997.

Since 1994, Jason McLean has exhibited nationally and internationally including shows at the Vancouver Art Gallery, Fondazione Bevilacqua La Masa in Venice, Art Gallery of Nova Scotia, Loyal Gallery in Malmo Sweden, and at Richard Heller Gallery in Santa Monica.

In 2012 he had a solo exhibition “If you can read my mind” at McIntosh Gallery, Western University (catalogue) and was included in Museum London’s “L.O. Today” group show featuring 6 other artists & collaborators.

A Canadian art darling, McLean was chosen by Maclean’s Magazine as one of the top 10 artists to watch in Canada in 2004. In 2013, McLean was the only Canadian artist selected by Canadian Art Magazine to collaborate with smart Canada to paint on a smart car that travelled across Canada. McLean has also collaborated on t-shirt designs with designer Jeremy Laing, was commissioned to paint a mural inside of the Drake Hotel on Queen Street, Toronto and co-runs the Canadian Pez Museum with his 2 sons Felix & Henry in the basement of their home.

Jason McLean has work in major collections throughout North America including the Museum of Modern Art in New York, National Gallery of Canada, Vancouver Art Gallery, BMO Collection, TD Bank and the Royal Bank of Canada.

Jason McLean’s drawings, paintings and sculptures are idiosyncratic visual records of his experiences, observations and perceptions. His frenetic artworks include rich annotations and carefully-researched fragments of personal and social histories. McLean’s drawings act as rhizomatic diaries that pictorially represent his relationship with local environments. His works are often described as mental maps, where samplings of his daily observations are mashed-up into antiheroic, yet poignant combinations. Working in this way, McLean uses humour to touch upon challenging subject matter, such as sadness, loss, displacement, mental illness and economic hardship.