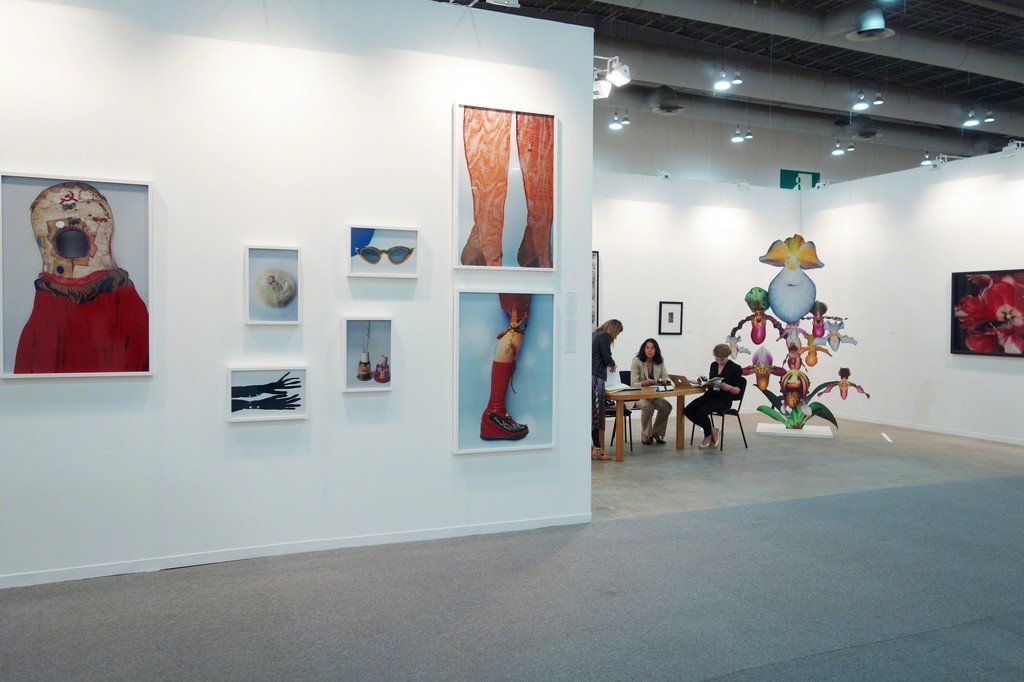 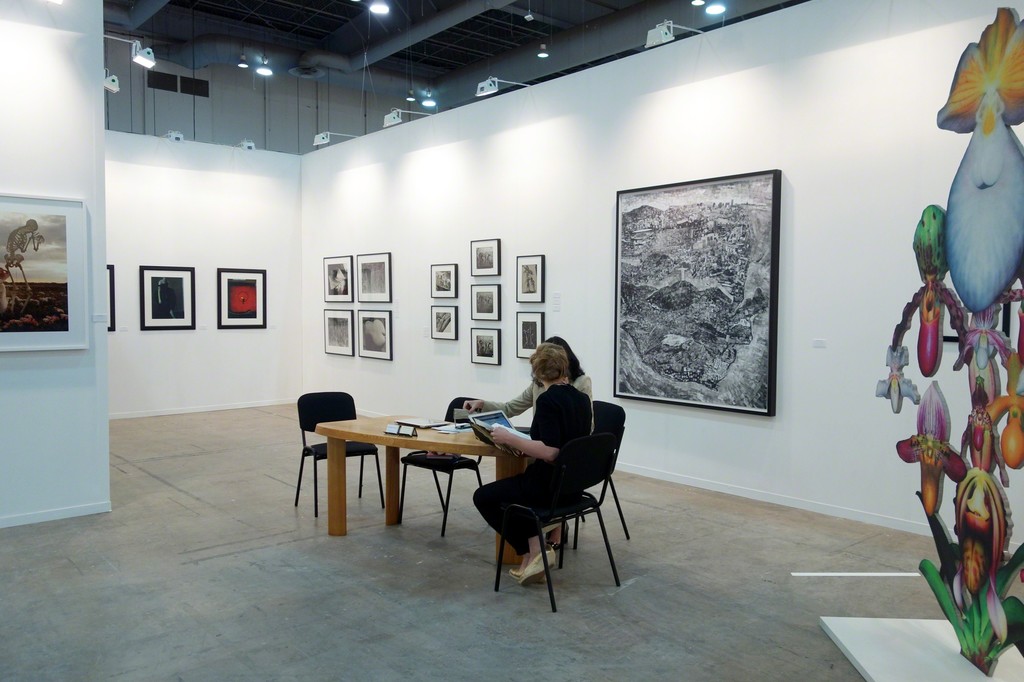 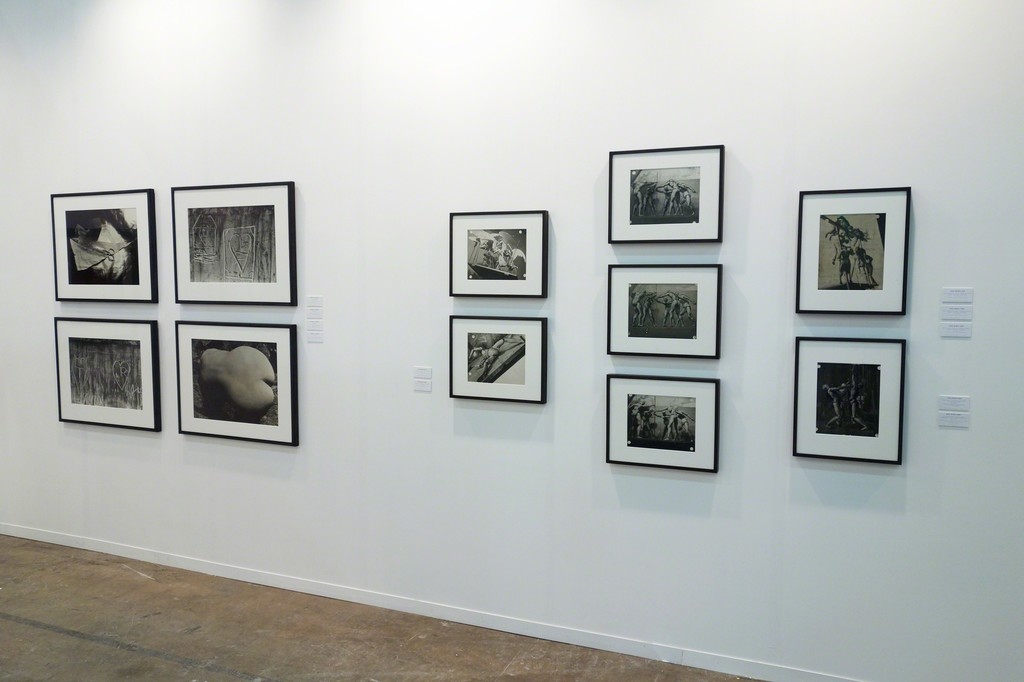 Michael Hoppen Gallery presents a selection of rare large format exhibition prints by South American artists Horacio Coppola. A joint exhibition of Horacio Coppola and Greta Stern’s work was exhibited at MoMA, New York in 2014/2015. We are also delighted to bring to Mexico, a selection of famous European artists. Tim Walker is a giant in fashion photography whose extravagant staging and romantic motifs regularly delight the readers of Vogue.

José María Sert, one of the great twentieth century Spanish muralists, was one of the most sought-after and controversial artists of his time. We will display an extremely rare and unique selection of his photographic studies, extraordinary blueprints for his most famous murals, from New York’s Rockefeller Centre to the Cathedral at Vic. These will be displayed alongside vintage prints by Bill Brandt, whose dramatic printing stands him apart as one of the photographic masters of the twentieth century. A retrospective of his work took place at MoMA, New York in 2013. We represent both estates and have direct access to their very best works.

We have specialised for the last decade in Japanese post war photography. One of our most interesting contemporary Japanese artists is Ishiuchi Miyako, whose work is currently being celebrated with a major exhibition at the Getty Museum, LA. The Museo Frida Kahlo invited Ishiuchi Miyako to photograph Frida Kahlo’s wardrobe and artifacts. She respectfully sifted through the ephemera left behind by Frida and in doing so, made intimate revelations about one of the twentieth century’s greatest artists.