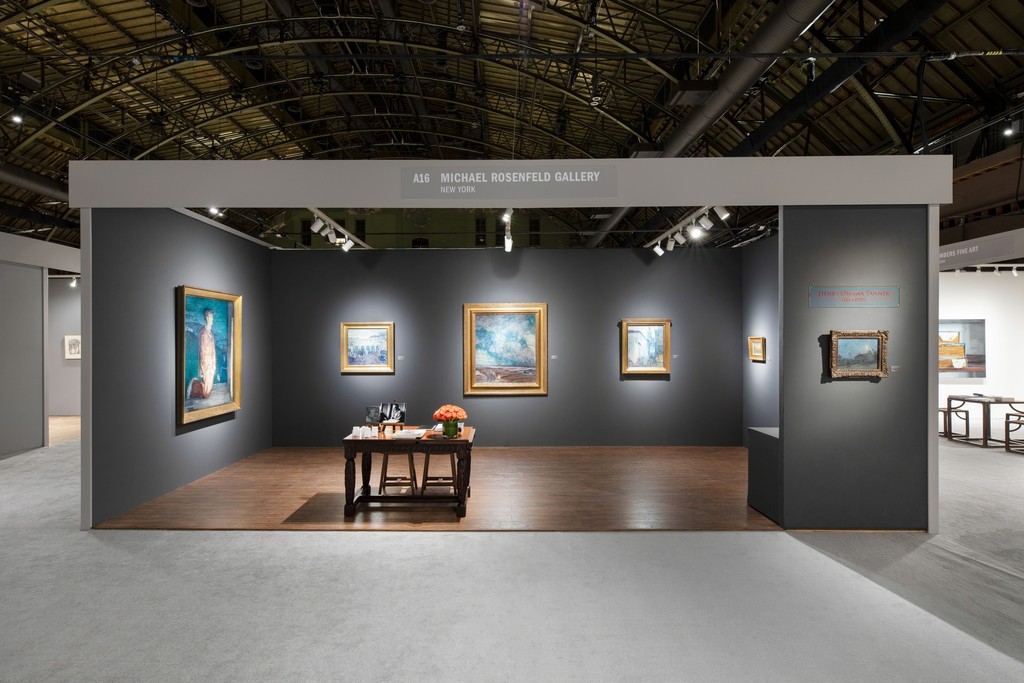 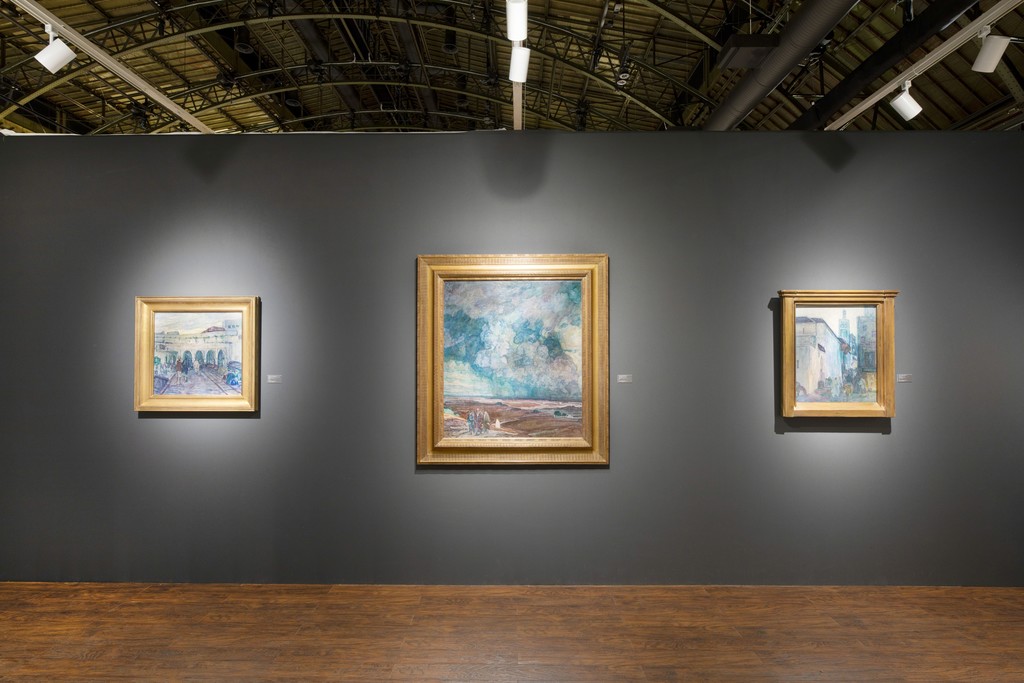 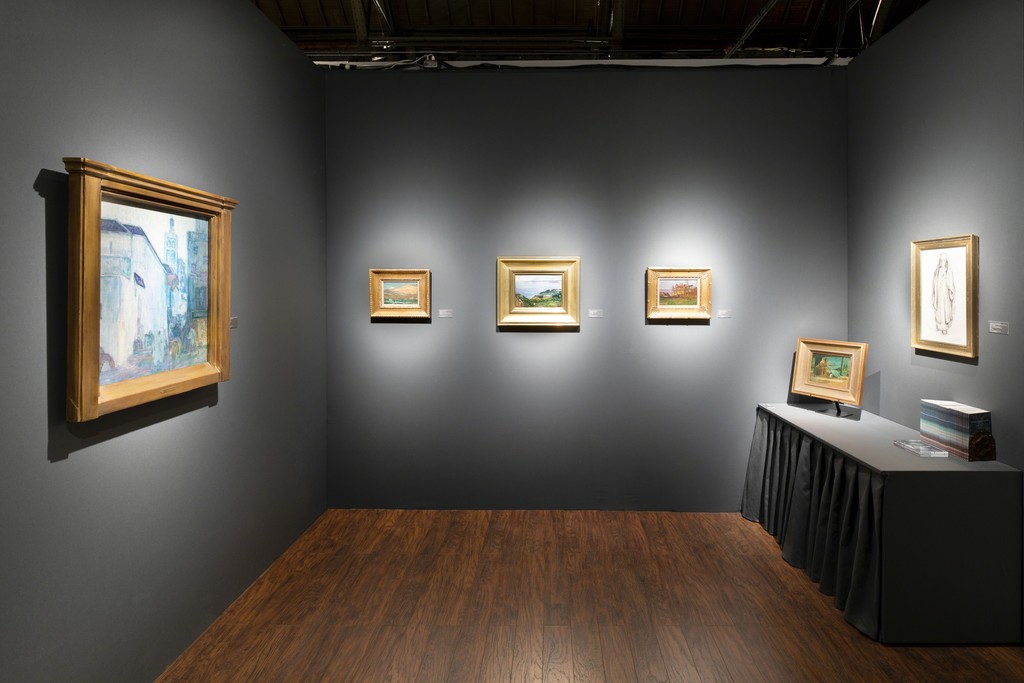 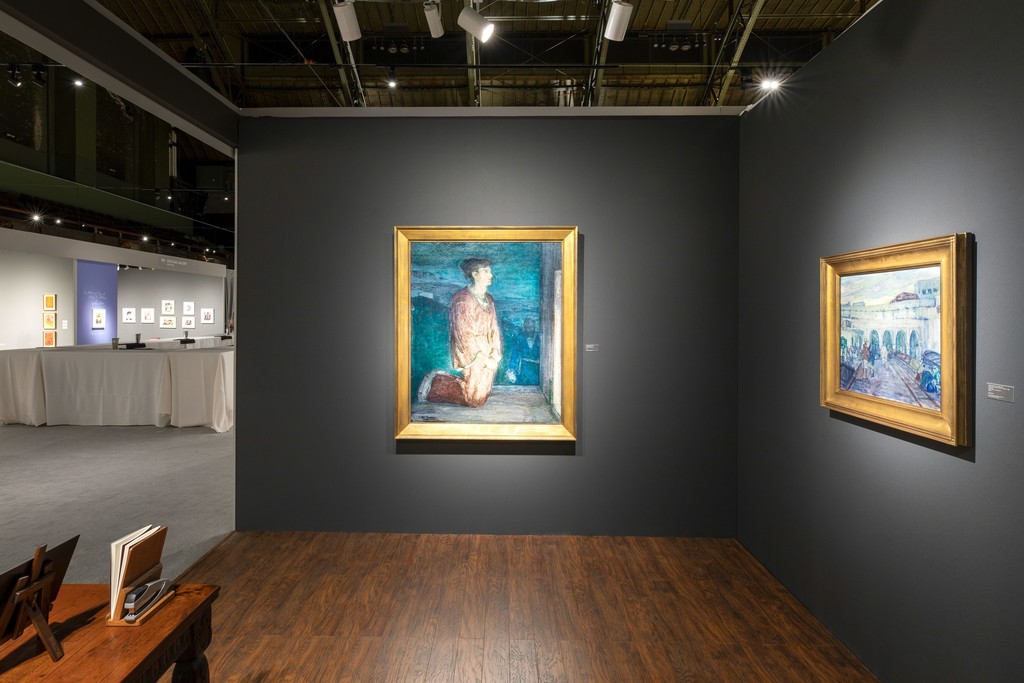 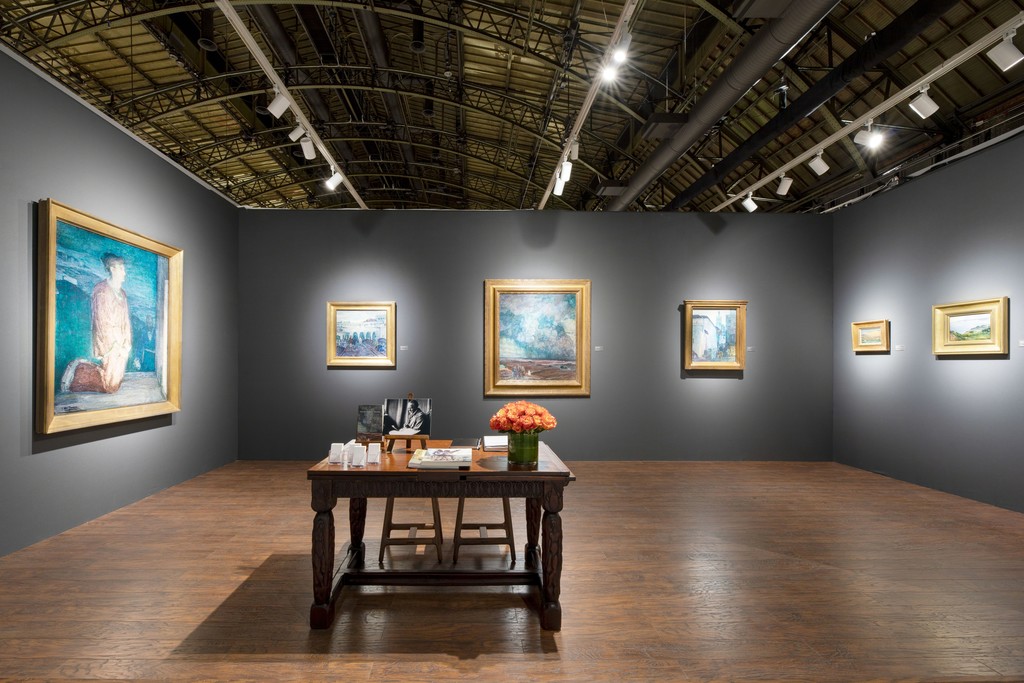 Michael Rosenfeld Gallery presents a solo exhibition of Henry Ossawa Tanner (1859-1937), the first exhibition of work by this artist at a New York gallery since 1967. Considered the most significant African American artist of the nineteenth and early twentieth centuries, Tanner was the first to achieve international fame, becoming the patriarch to African American artists for decades to come. Our exhibition will include a selection of rare drawings and paintings, including Sodom and Gomorrah (c.1920-24) and Two Disciples at the Tomb (c.1924). The latter has been the subject of a recent discovery by art historian Jeffrey Richmond-Moll that will be elucidated in a new in-depth video interview.

Since its inception in 1989, Michael Rosenfeld Gallery has consistently championed the work of Henry Ossawa Tanner. One of the foundational artists of its program, the gallery has included Tanner in numerous group exhibitions throughout the years that have contextualized his important role in the history of art, including the celebrated annual African American Art: 20th Century Masterworks series (1993-2003), Building Community: The African American Scene (2006) and African American Art: 200 Years (2008). In addition, the gallery has been an important ally of museum and academic scholarship, providing key loans and research materials to support Tanner’s institutional legacy. With this history, the gallery is proud to have amassed an important collection of Tanner’s rare works. This solo exhibition stands as a result of this longstanding support, further illuminating the lasting impact of Henry Ossawa Tanner.