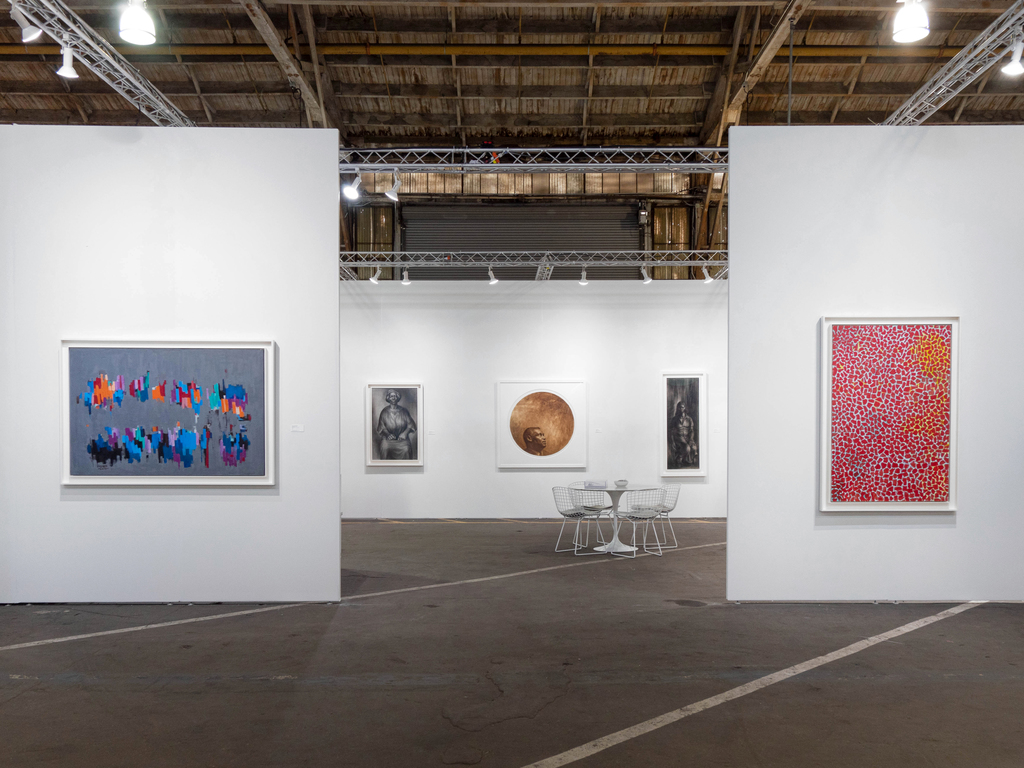 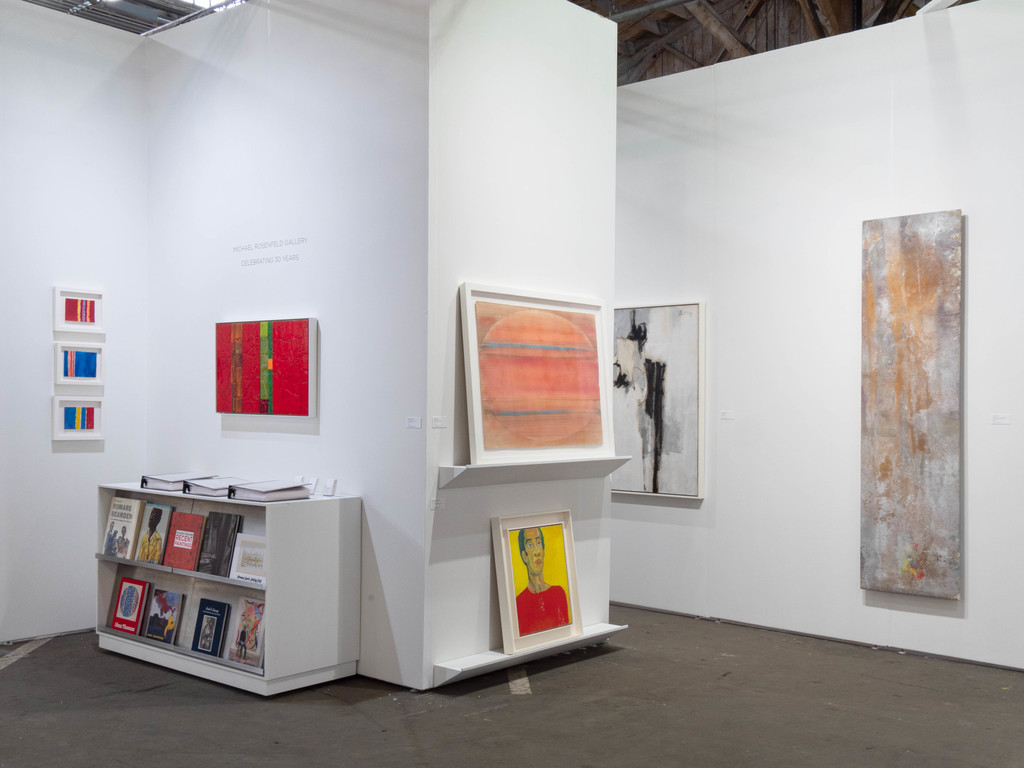 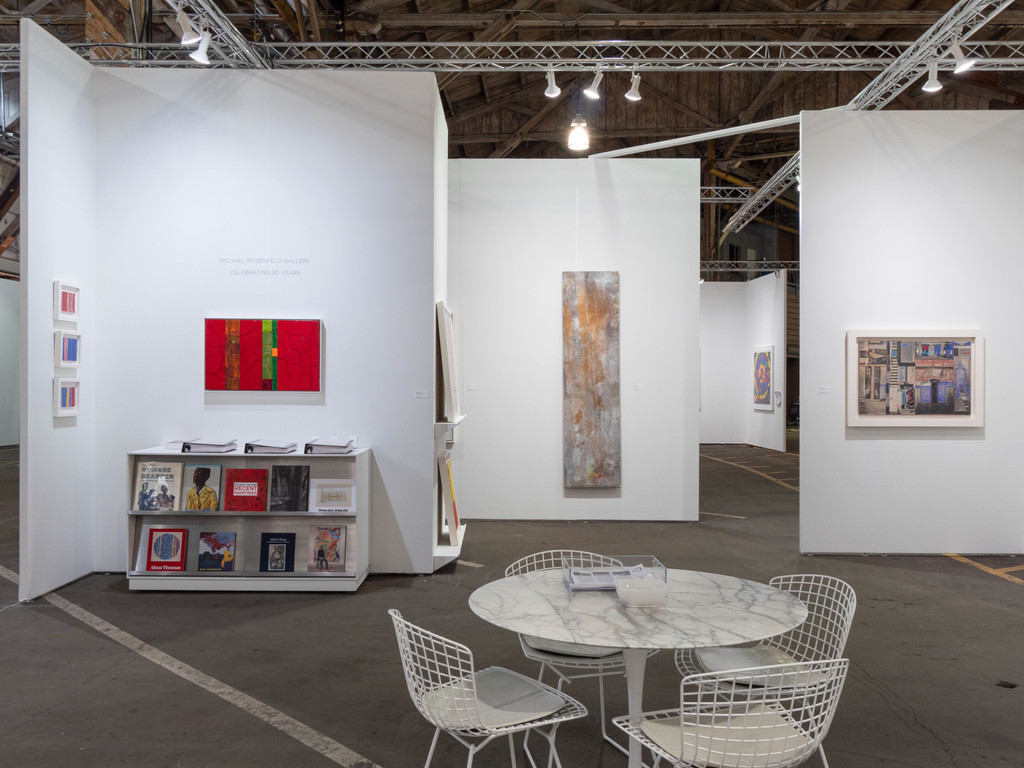 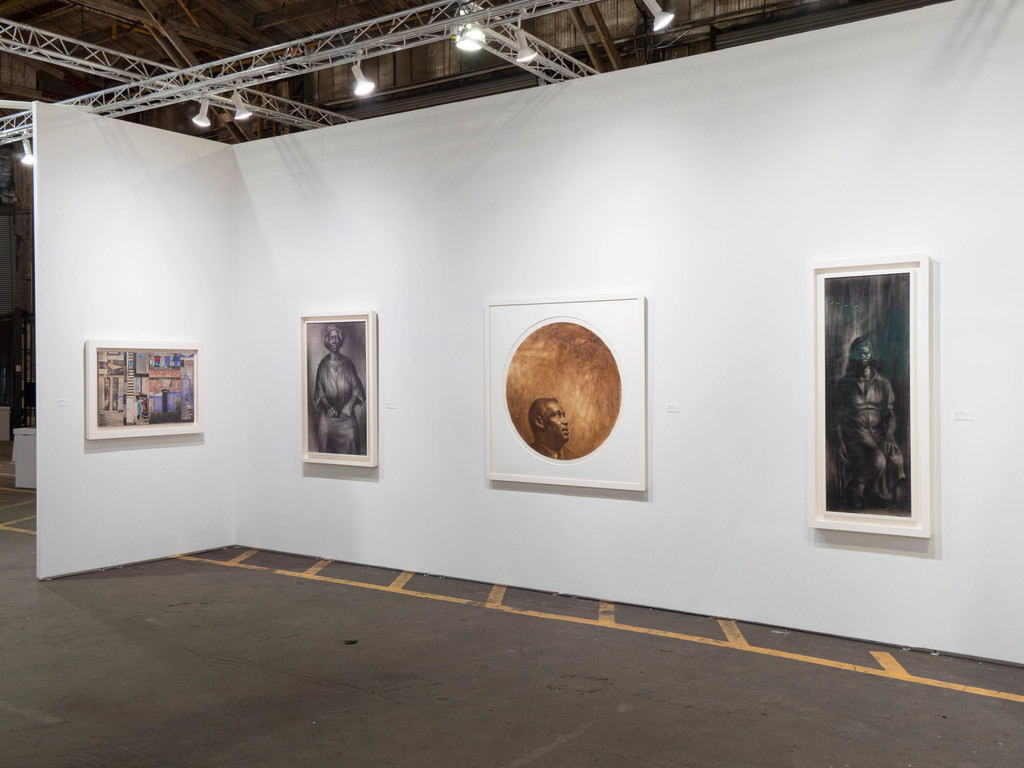 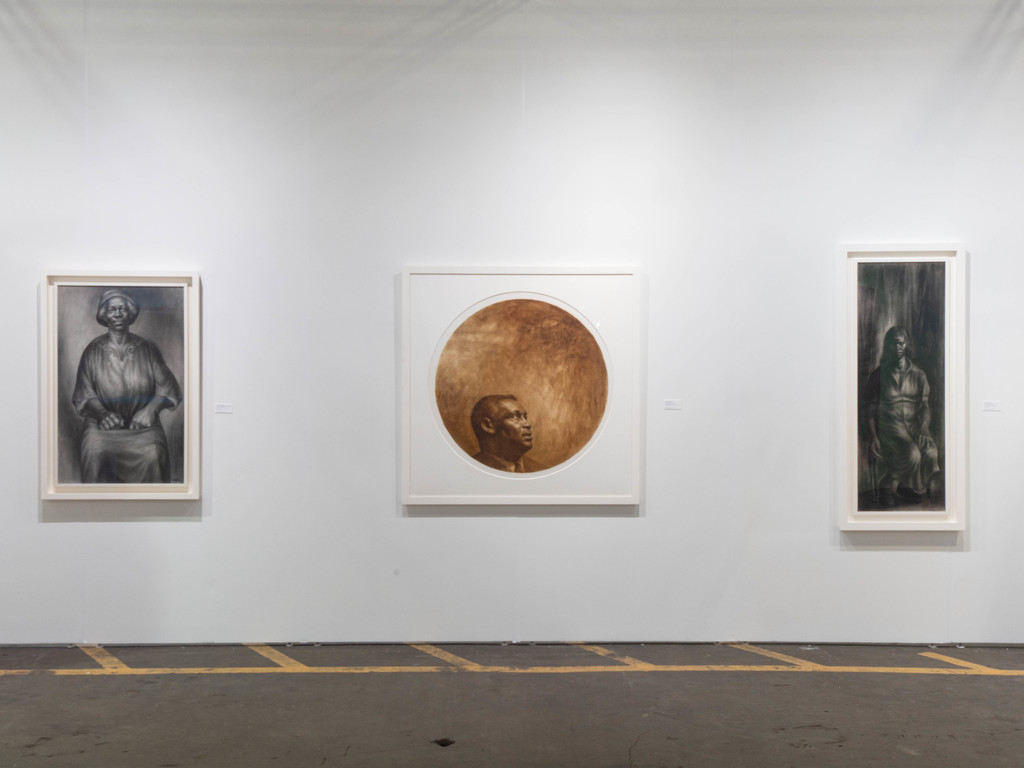 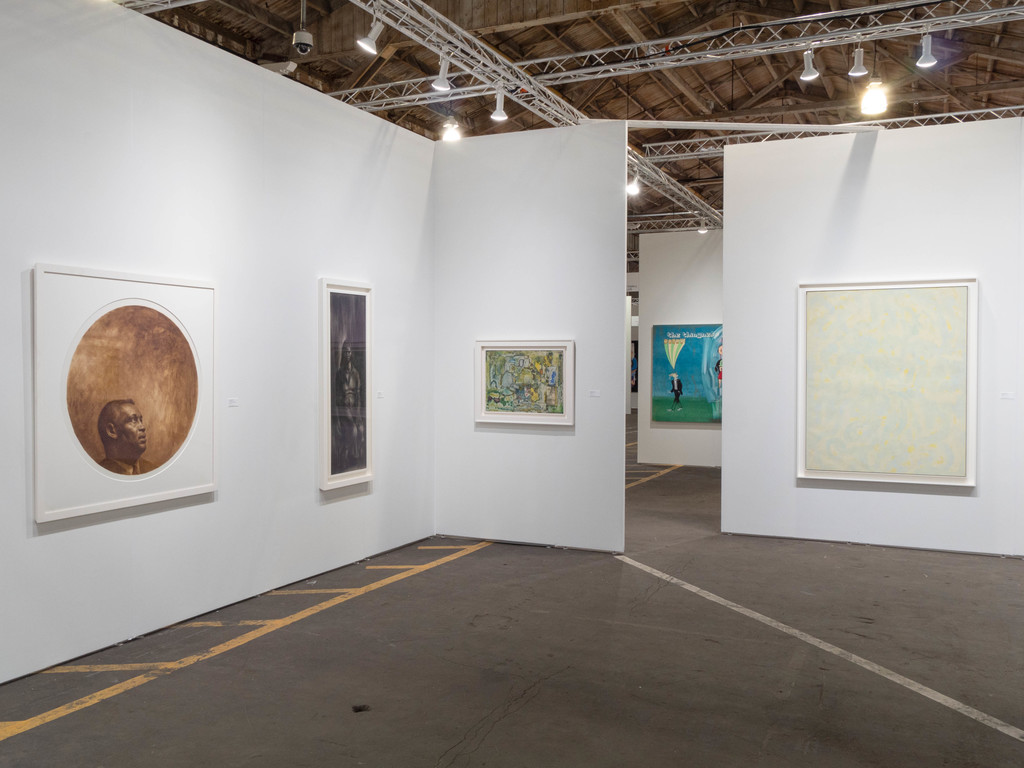 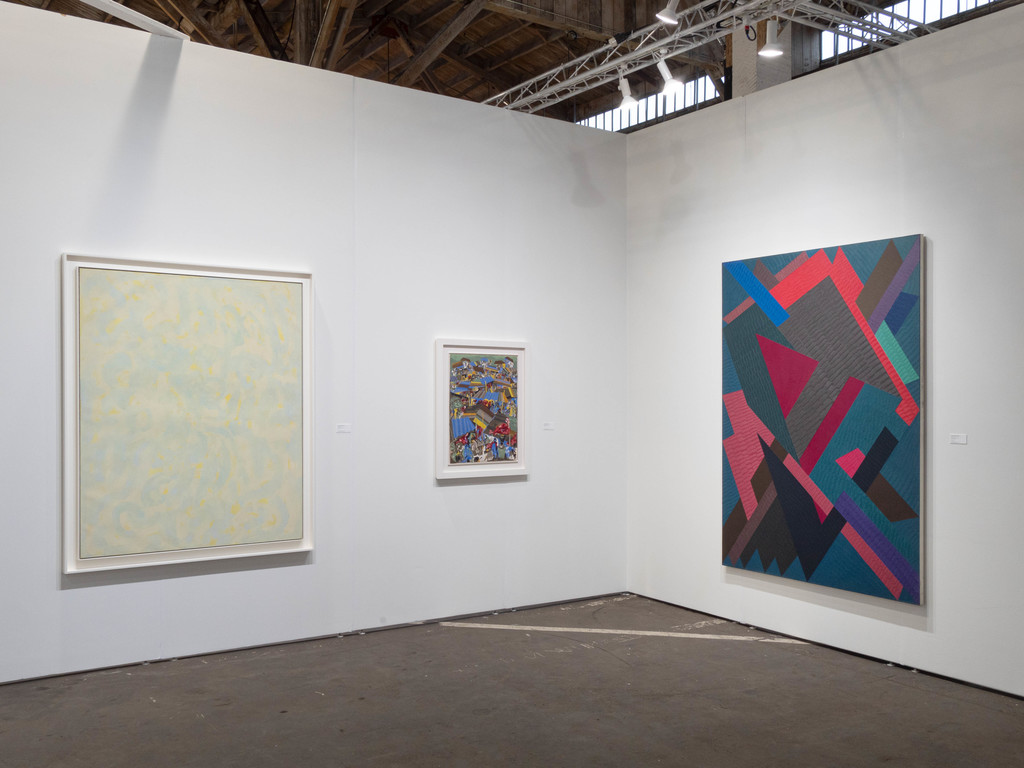 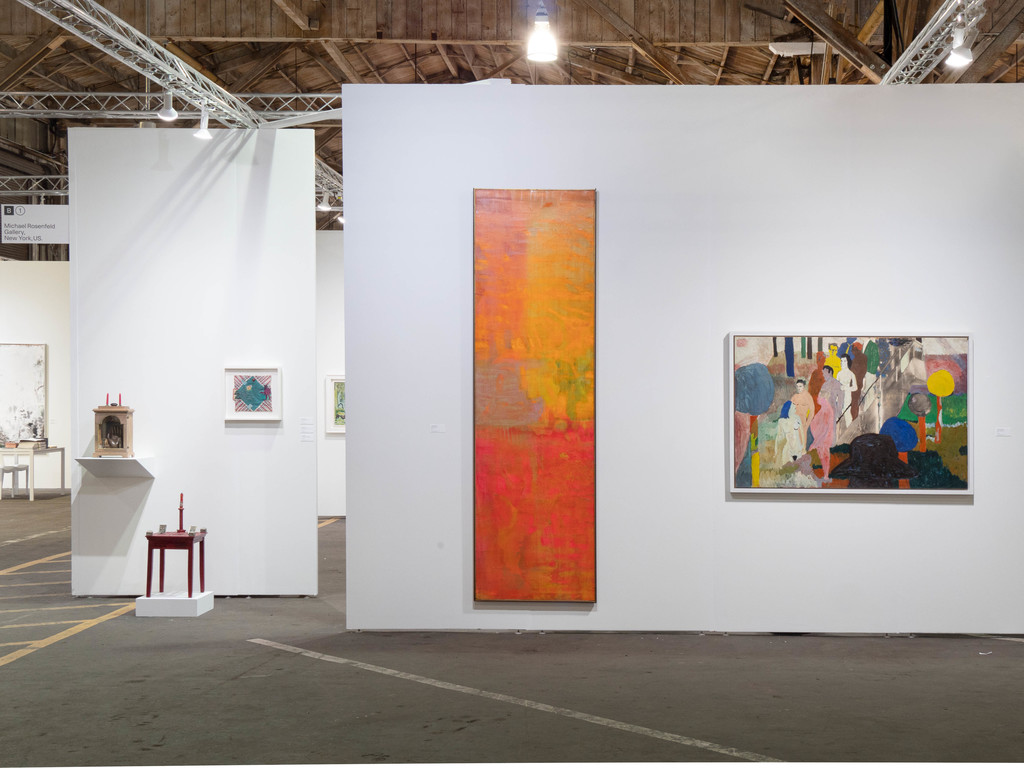 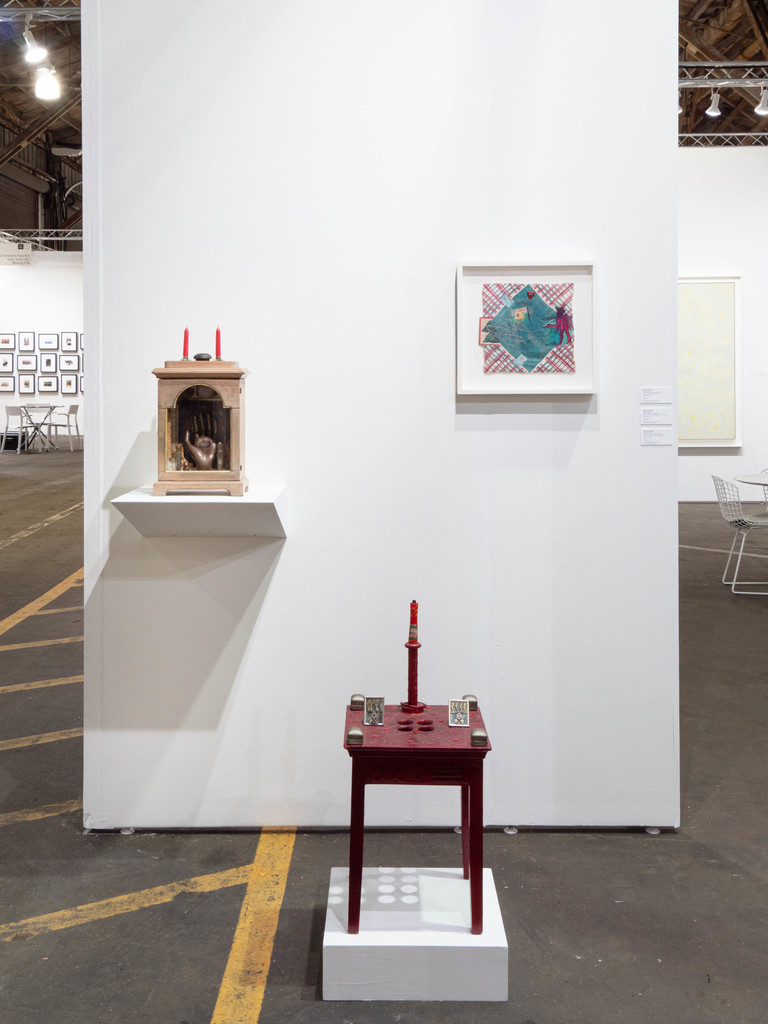 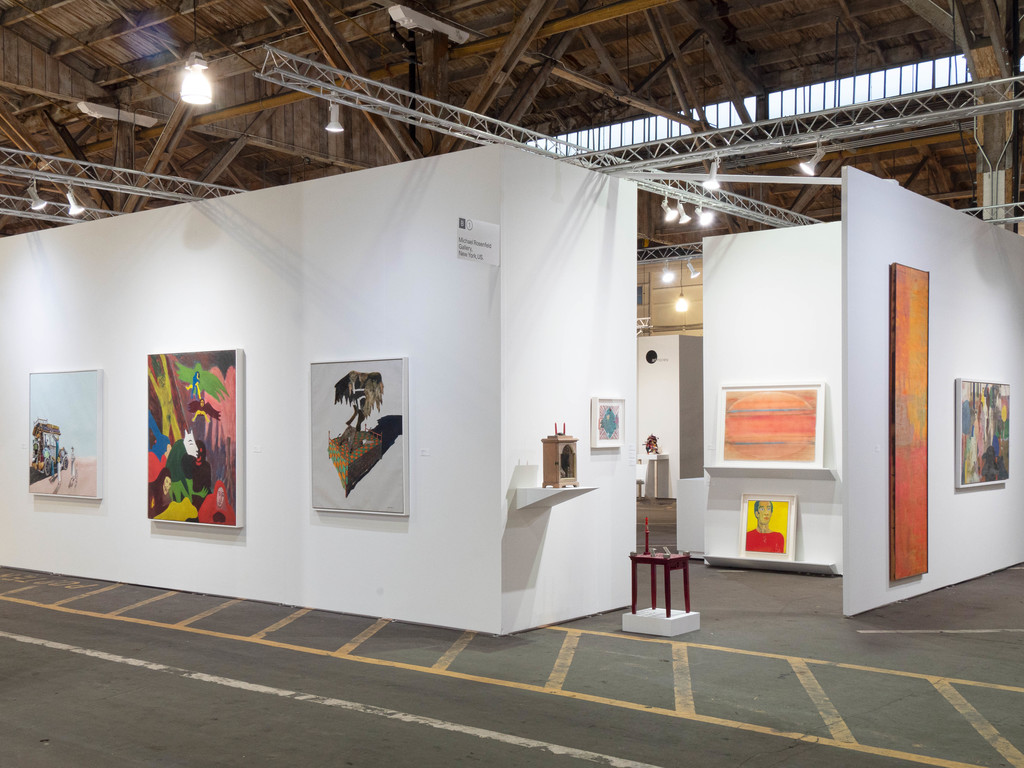 Michael Rosenfeld Gallery is pleased to announce its inaugural participation in UNTITLED, ART San Francisco. The gallery will present, in Booth B1, an exhibition inspired by the landmark traveling museum exhibition Soul of a Nation: Art in the Age of Black Power, organized by Tate Modern and currently on view at the de Young Museum, Fine Arts Museums of San Francisco. As in Soul of a Nation, the booth will include a diverse range of content, techniques, and styles—both abstract and representational—by the most significant African American artists of the 1960s and 1970s.

Norman Lewis and Alma Thomas recently made headlines across the country when their works were acquired from Michael Rosenfeld Gallery by the San Francisco Museum of Modern Art. The work of Betye Saar was the subject of concurrent solo exhibitions at the Museum of Modern Art in New York and the Los Angeles County Museum of Art and later this year, the Institute of Contemporary Art, Miami will present a solo exhibition of the artist's work focusing on her site-specific installations. Charles White: A Retrospective, the first major retrospective of the artist's work in over thirty years, was on view at the Art Institute of Chicago, The Museum of Modern Art and the Los Angeles County Museum of Art.

Three Charles White masterworks—I Been Rebuked & I Been Scorned (Solid as a Rock), 1954, Let The Light Enter, 1961 and Paul Robeson, 1973—will anchor the back wall of the booth. The booth will also feature a salon-style installation of unique works on paper, representing the wide range of artists on view. This presentation continues Michael Rosenfeld Gallery’s 30-year history of expanding the canon by telling a more inclusive story of American Art.

On Friday, January 17, 5–6PM Michael Rosenfeld will be in conversation with Leigh Raiford, Associate Professor, Department of African American Studies, University of California, Berkeley. This discussion will be held in the Podcast Lounge and will be moderated by James Voorhies, Chair, Graduate Program in Curatorial Practice, California College of the Arts.