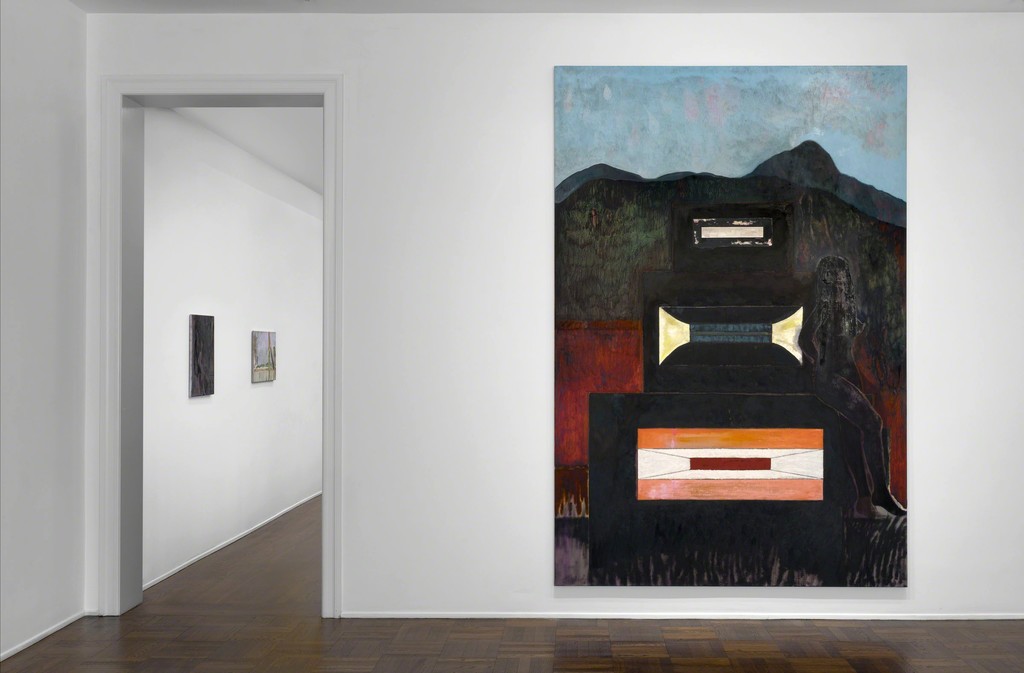 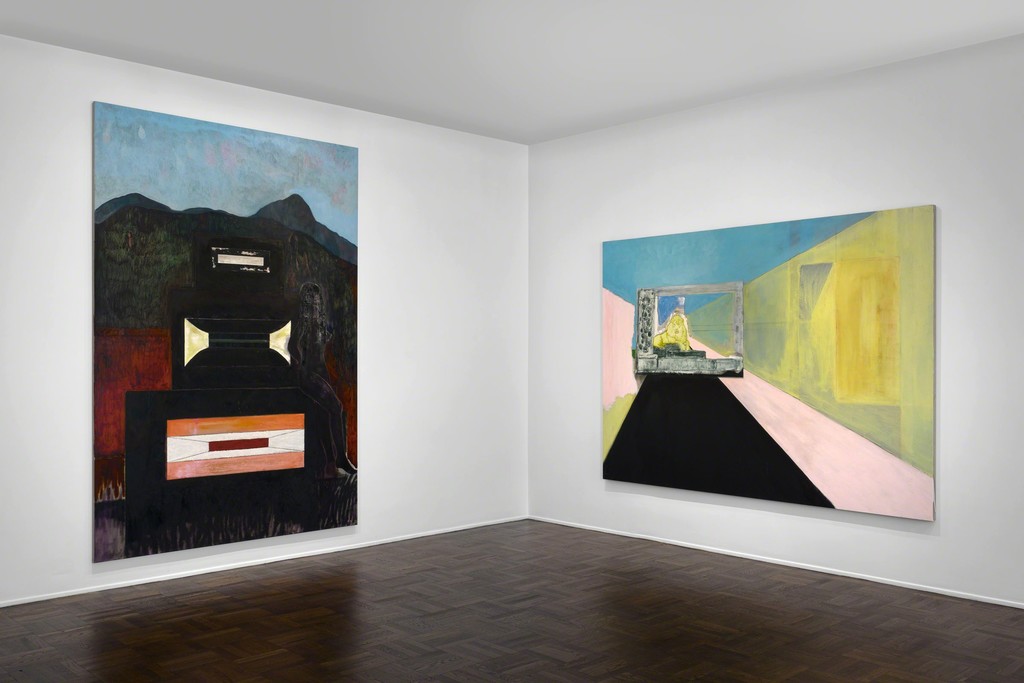 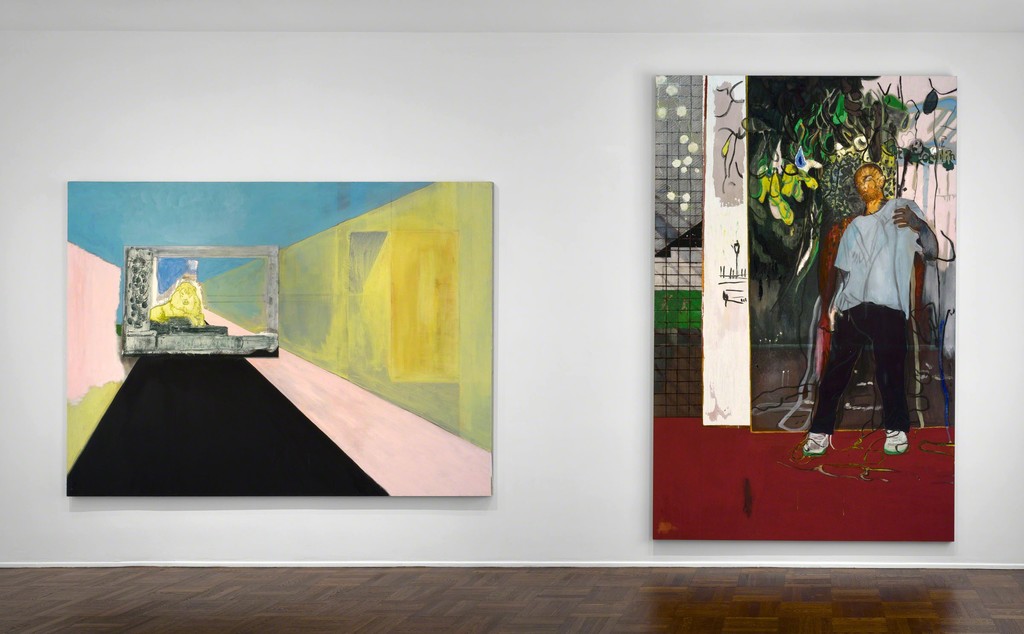 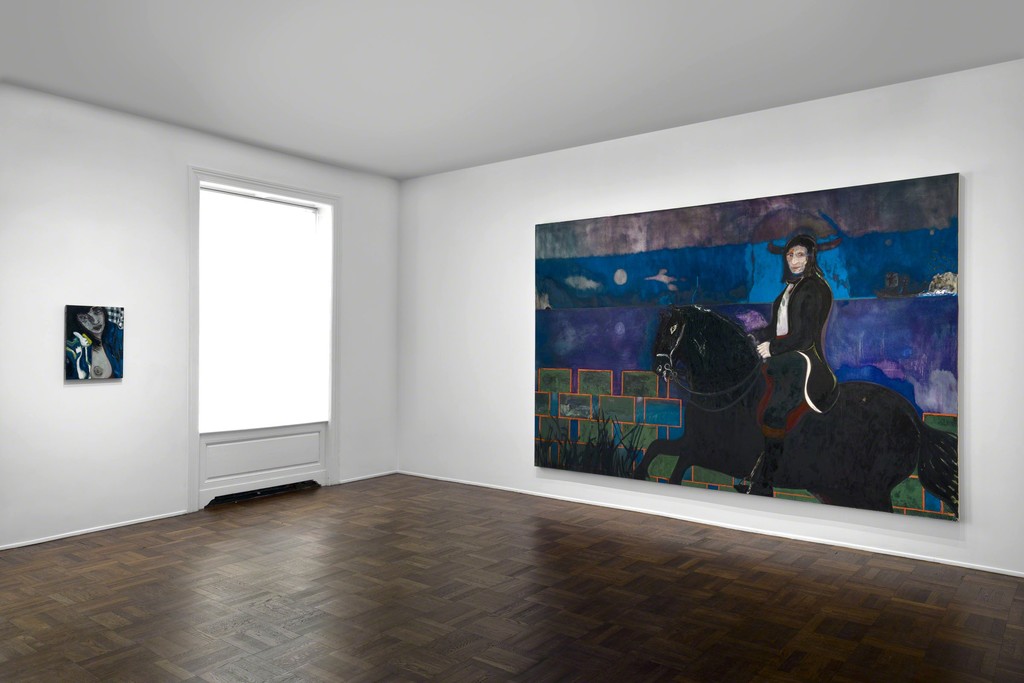 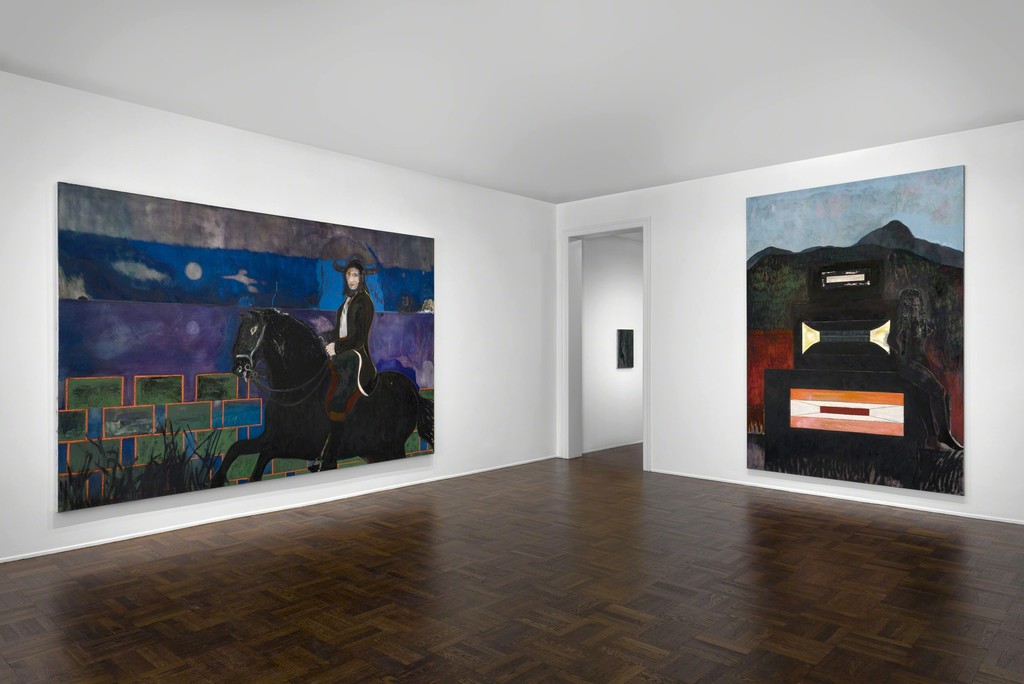 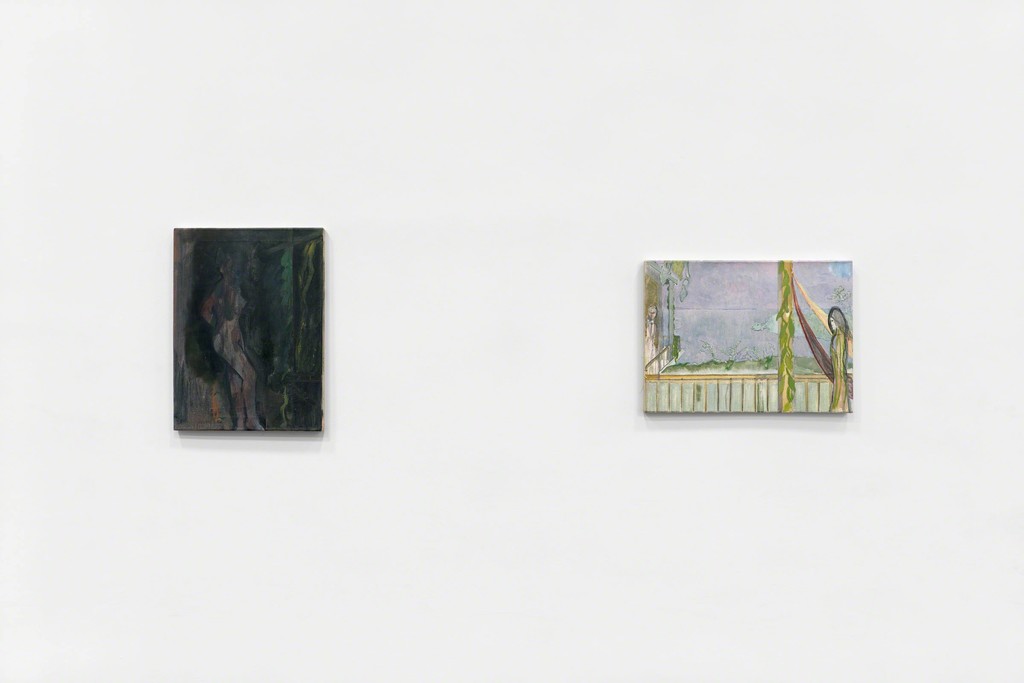 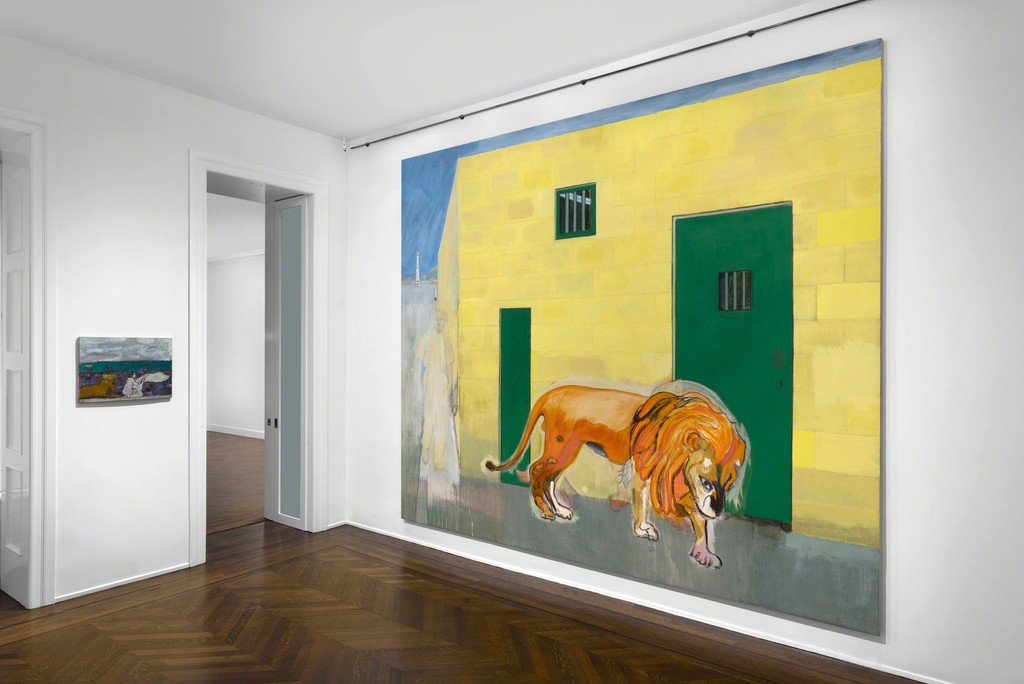 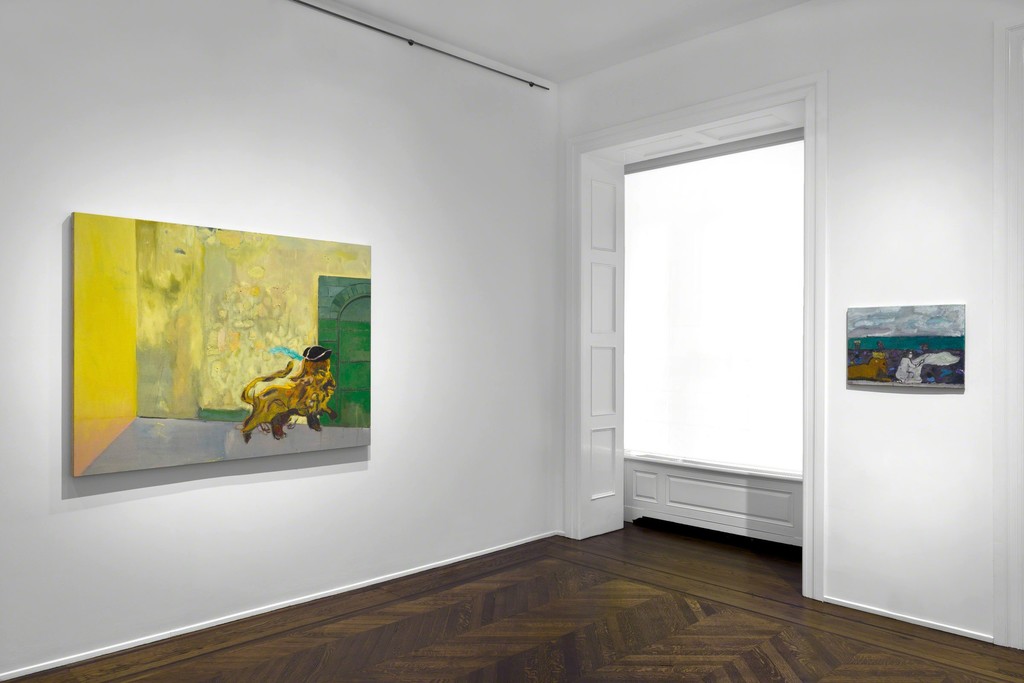 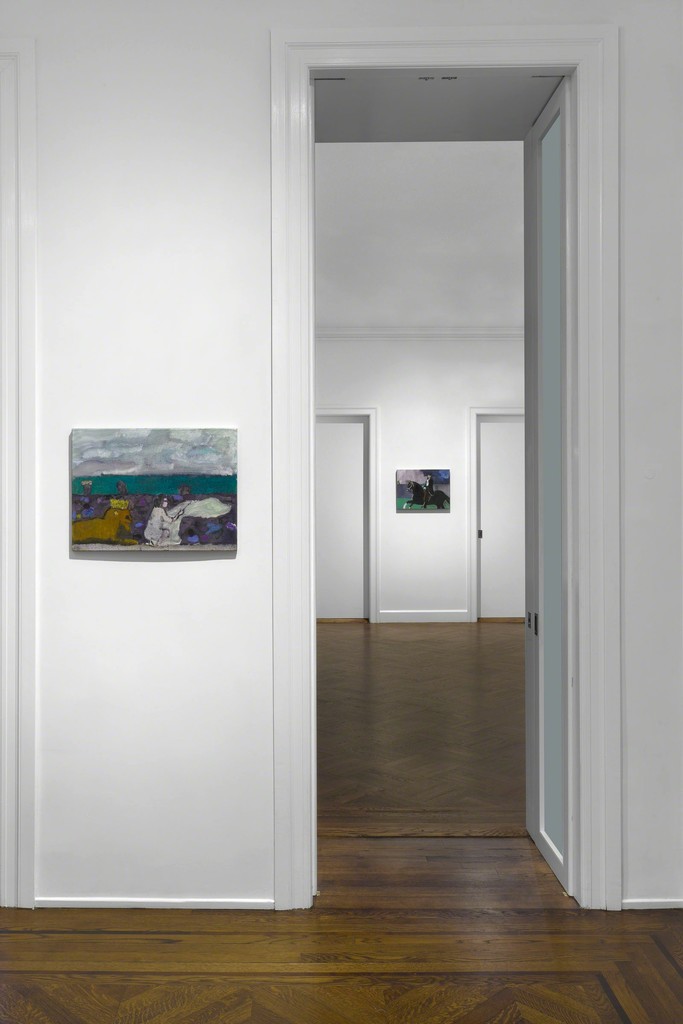 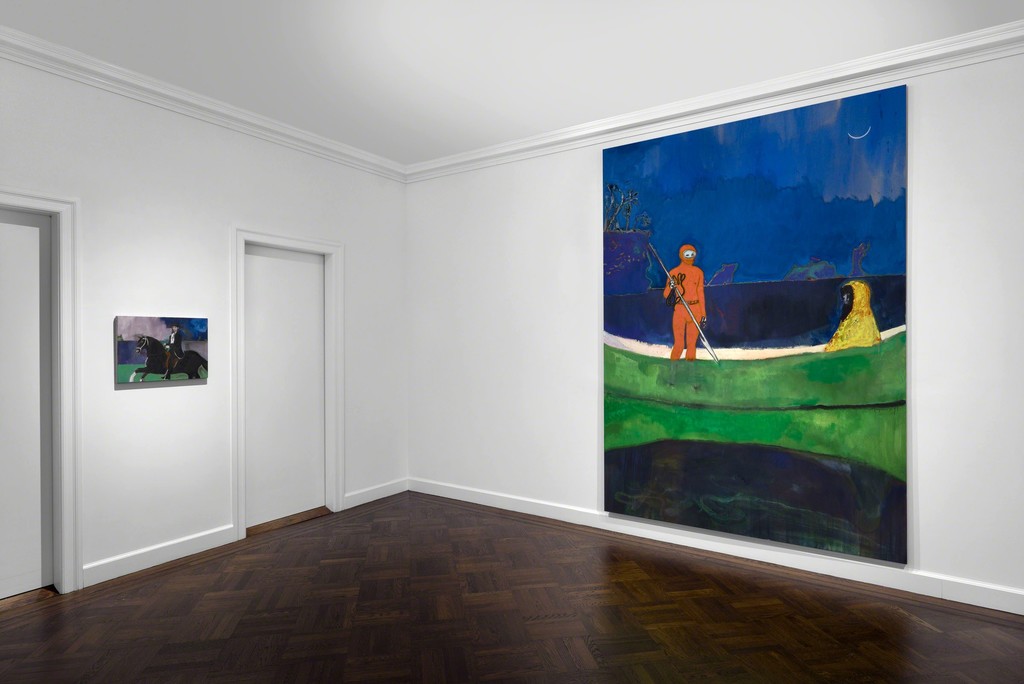 Michael Werner Gallery, New York is pleased to announce an exhibition of new paintings by Peter Doig. This is the artist's first presentation of new works in the United States since 2009.

Peter Doig is recognized as one of the most inventive and original artists painting today. Few artists of his generation have done as much to explore the evocative potential of paint and its capacity for depth and meaning. Doig's unlikely palette and varied approach to the material of paint mediate literal sources into scenes evocative of dreams or recollections. At times melancholic or contemplative, Doig's paintings transport viewers outside the realm of normal daily experience. This exhibition will feature new paintings, including works which were first presented at Venice's Fondazione Bevilacqua La Masa earlier this year. These paintings show the artist expanding upon sources and motifs drawn from his life in Trinidad as he continues to push the possibilities of his medium.

Peter Doig was born in Edinburgh in 1959 and raised in Trinidad and Canada before settling in London in 1979 to study painting. He currently lives and works in Trinidad and London. Doig has been the subject of a number of major exhibitions worldwide, including a mid-career survey organized by Tate Britain in 2008. In 2013 the Scottish National Gallery, Edinburgh, organized No Foreign Lands, a critically lauded exhibition focused on recurrent motifs in Doig's paintings; the exhibition later traveled to Musée des Beaux-Arts de Montreal. Recently, an exhibition devoted to the artist's paintings and prints was on view at Louisiana Museum in Humlebæk, Denmark, after originating at Fondation Beyeler in Basel, Switzerland in 2014. Doig served as a Trustee of the Tate from 1995 to 2000, and in 2008 was awarded the Wolfgang Hahn Prize of the Society for Modern Art, Museum Ludwig, Cologne.