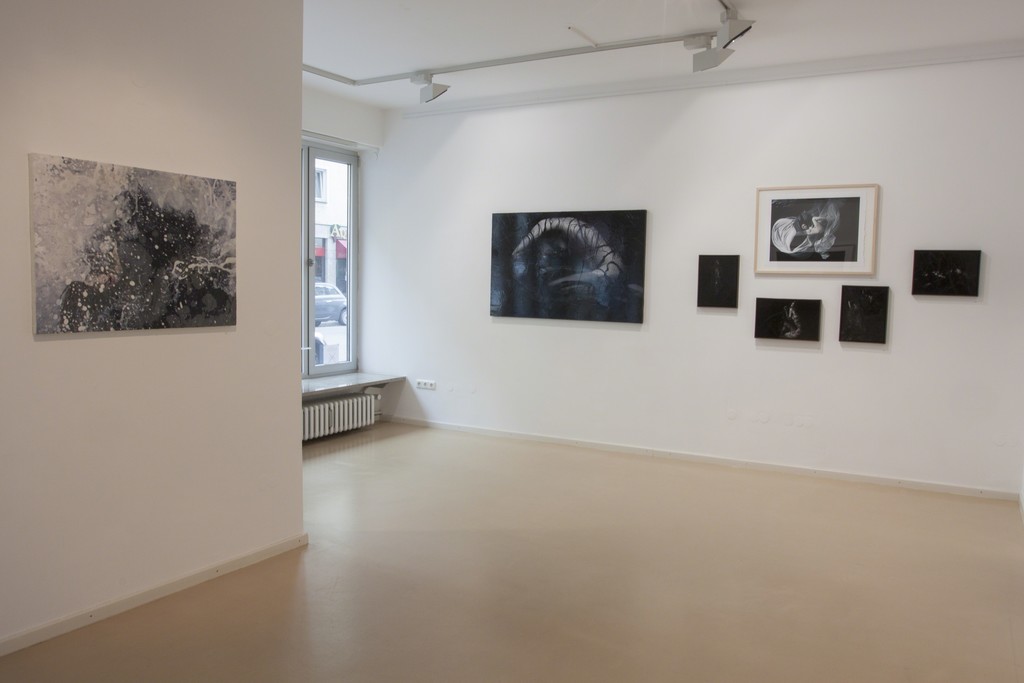 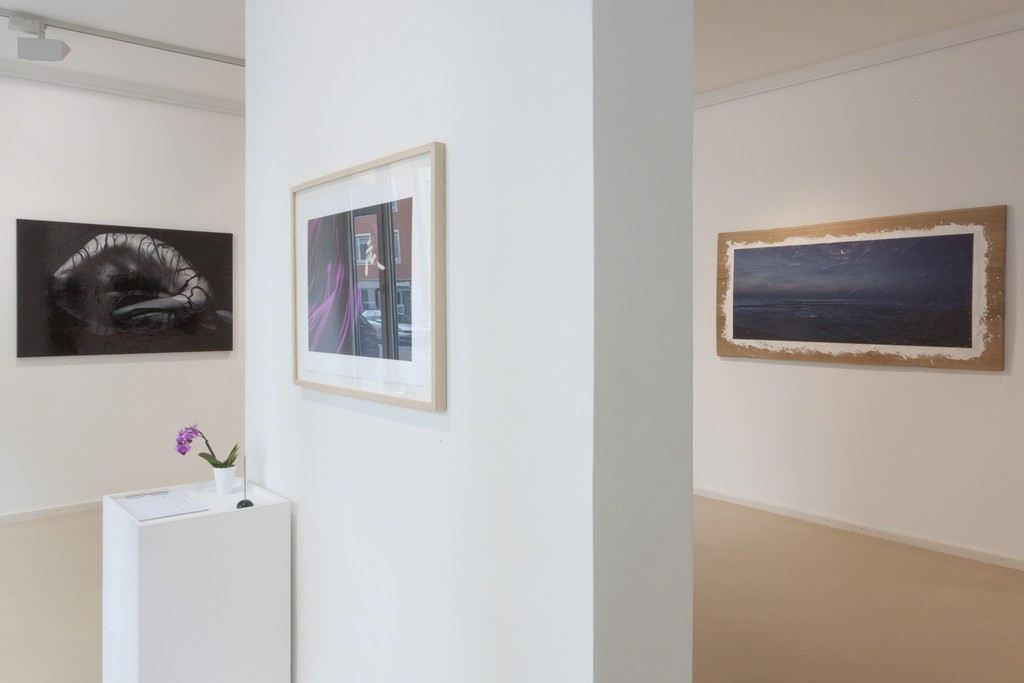 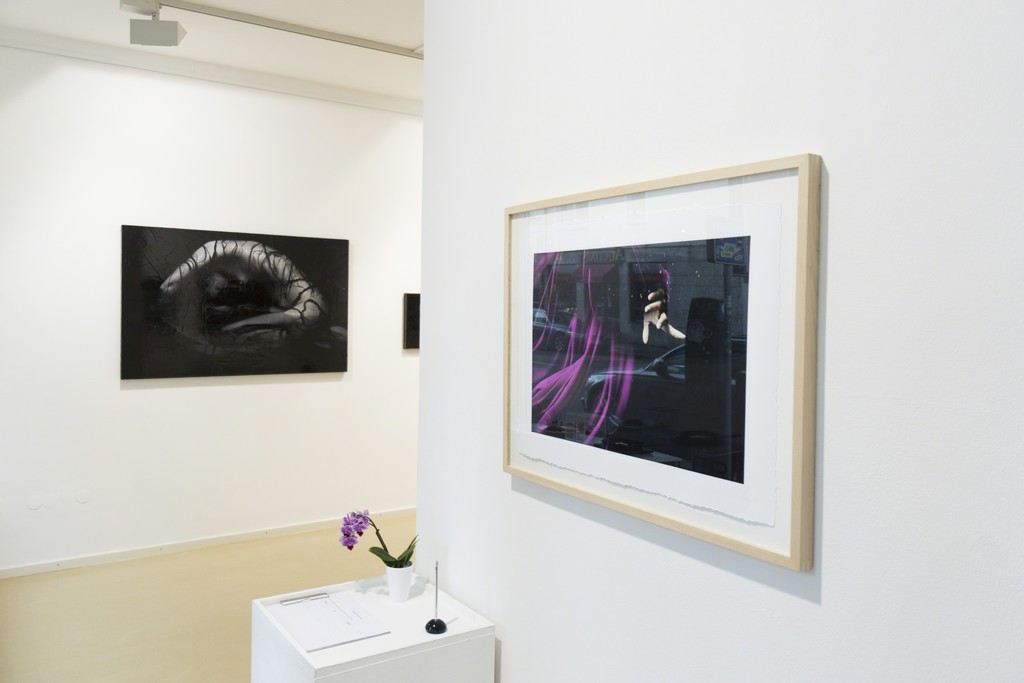 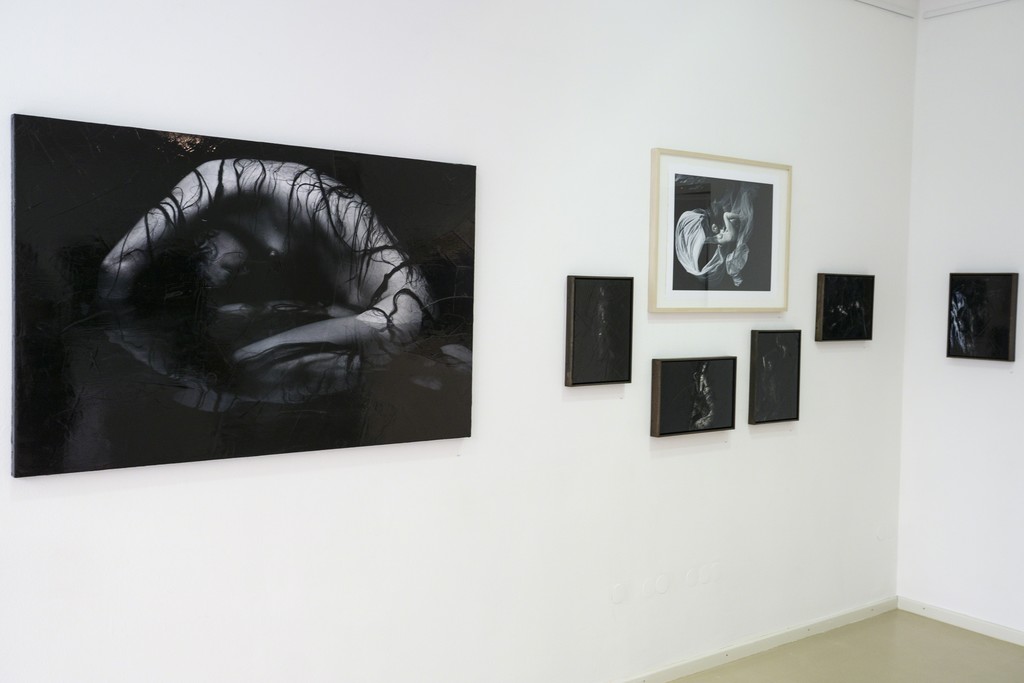 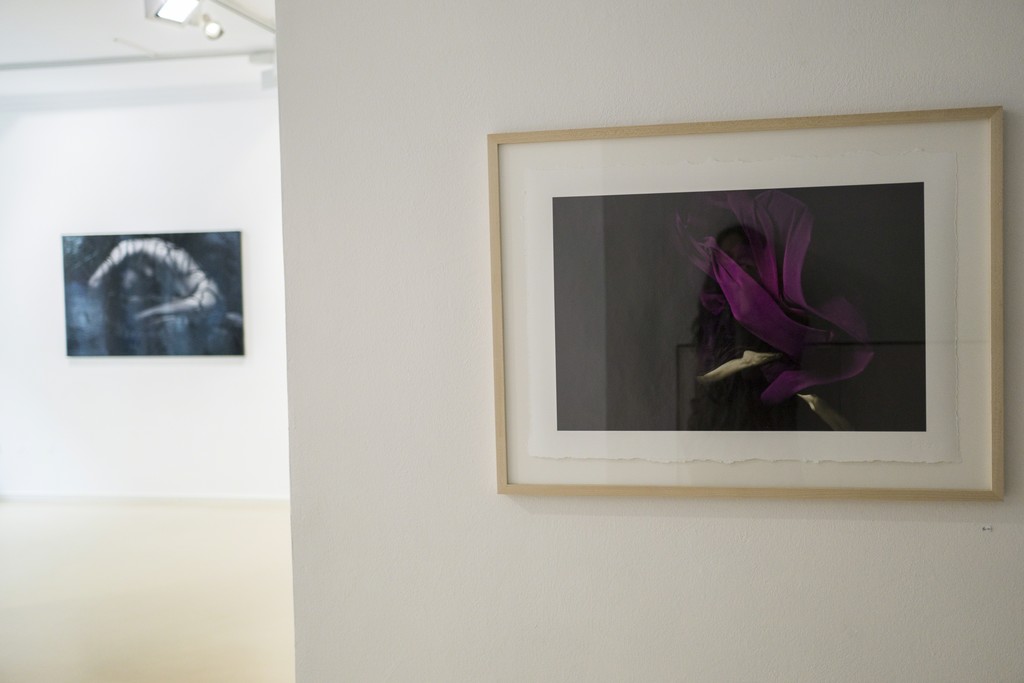 Micheko is delighted to present new photographic works by Tomohide Ikeya. Since his past two solo shows at Micheko Gallery in 2010 and 2012, the artist continued to add new photographs to his series „Breath“ and „Moon“ and experimented with painting techniques using his photographs as a starting point. We will also show one work from his series new series „Ocean“, which makes its debut at this show.

Also a successful fashion and advertising photogra-pher, Ikeya cultivates his love for the sea and scuba diving and combines his passion with his personal photo projects. His photographs are reminiscent of Butoh, the modern Japanese expressive dance that was created after World War II, dramatic in its expression but always aestethic and elegant. This is what all photo series of Tomohide Ikeya have in common.

Tomohide Ikeya dedicates his creative work to the ambivalent relationship between humans and water as the source of life an das destructive force. His photographs exude a special intensity, but are also somehow morbid and daunting. The viewer gets his subconscious touched and enters an emotional dialogue with the visual language of Ikeya’s photographs.